Letter of Recommendation: Do’s and Don’ts

Every year, the National Association for College Admission Counseling conducts a survey that includes ranking the importance of each component of college applications. While GPA, course difficulty, and standardized test scores are (unsurprisingly) at the top, there are other aspects that heavily influence applicant decisions.

In the most recent NACAC 2019 State of College Admission survey, the majority of respondents marked Letters of Recommendation from counselors and teachers of “Moderate Importance,” with a portion even considering it of “Considerable Importance,” on par with grades and test scores.

That said, it’s important that you carefully choose who you want to write your letters of recommendation, as well as be responsible about asking for them.

How Many Letters of Recommendation Do I Need?

Colleges often ask for between 2 and 3 letters of recommendation, but each institution has different requirements, so be sure to check!

On the flipside, some colleges ask you to not send them — if that’s the case, don’t send them. The best thing you can on your college applications is follow directions to the letter.

Who Should I Ask to Write Letters of Recommendation?

How to Ask for a Letter of Recommendation

Asking for a letter of recommendation can feel awkward, but know that most teachers view students asking them for a recommendation as a positive — you liked their teaching, trust them, and think highly of them, so much so you want them to be a part of your college application.

Give teachers, counselors, mentors, or other recommenders at least two to three months to write the letter of recommendation.

You aren’t the only student asking them and they write these recommendations in their free time, which, if they’re teachers and counselors, they likely don’t have much of. Tell them when your earliest application is due, answer their questions, and offer to send all of the information in an email as well. Not only does this then provide the recommender something to refer back to, but it also is a good reminder for later.

Secondly, don’t hesitate to ask if they can write you a good recommendation.

Recommenders can write a mediocre recommendation which basically states you showed up to the [class/activity/session] and did the [work/activity], which is nothing more than the participation award of little league. A good recommendation is one that describes your positive attributes, using words like dedicated, resilient, able to overcome, thinks outside the box, innovative, inquisitive, charitable, positive, etc.

Ask your teacher, counselor, or mentor what they think of you, and whether they’re inclined to write about you positively. If the answer is yes, then you’ve got a glowing recommendation coming!

Your recommenders may also ask if there’s anything particular you want them to talk about in the letter of recommendation. For instance, if you’re entering into an English program, perhaps they write about a great argument you made in the last essay you wrote. Provide your recommenders with cool and notable things you’ve done, perhaps in the same email mentioned earlier. 🤨

Do all of this and you’ll get some great recommendations for your college applications!

When Should You Ask For Letters of Rec?

You should give recommenders at least two months, if not three, to write a letter of recommendation. You can also easily keep track of your letters of rec using an application platform like CommonApp.

Can I Use Letters of Recommendation Multiple Times?

Definitely! Depending on how you’re filling out the applications, whether on the college or university’s individual site, on an application platform, or by paper, you’ll need to deal with that situation differently.

If you’re filling out each of your applications on the specific school’s website, you’ll need to work with their system. You may need the person sending the letter of rec to submit it separately each time.

The easiest way to reuse letters of rec is usually on an application platform, where the letters are often automatically used as many times as you apply to colleges.

What is a FERPA Waiver?

FERPA is a pretty complicated law, so we’re going to stick to the basics here, in other words, just what you need to know for this moment in time. Essentially, FERPA regulates the privacy of student education records, including but not limited to, your college application and all attached components.

Signing a FERPA Waiver means that, should you request your college records at a later date, you will not be given access to your letters of recommendation.

Should I Sign the FERPA Waiver? Why Is It Such a Big Deal to See Letters of Recommendation Before They’re Sent?

Yes, you should sign the FERPA Waiver. It indicates to colleges and universities that the review of you inside is truthful and uninhibited (or unchanged) by the student viewing it beforehand.

Some recommenders have no problem showing students the letter of rec they wrote and will show or email you the letter before sending or sealing it, which is fine. It’s off the record, so sign the FERPA Waiver from the college. If they offer, there’s not much harm to reading it.

On the other hand, many won’t agree to write a letter if you insist on seeing it before it’s sent or won’t sign the FERPA agreement. It seems… shady, but the fact of the matter is that most teachers and counselors have an unwritten agreement with colleges: I’ll provide truthful feedback. And the system is designed to support that.

The idea is that colleges want to see unfiltered thoughts about the applicant, and recommenders are more likely to change the way they write or what they say about a student if they know the student is going to see it before it’s sent.

It’s a tough and annoying thing to wrap your head around, but this unfiltered “anonymous” feedback about you is taken seriously in college admissions’ offices. It’s taken with a grain of salt when you don’t waive your rights to see it because of the idea that it will differ if the recommender knows you can see it.

All of this is why it’s crucial to choose the right people to write your recommendations!

Speaking of application platforms, the Common Application, or CommonApp, is the most common and makes letters of recommendation easy, mostly because it’s all handled right on the platform.

CommonApp gives you four types of recommenders to choose from: Personal, Professional, Academic, and High School Official. You can invite recommenders, as well as provide them with context, i.e., “I was in your AP English class last year as a junior. I did a presentation on The Portrait of Dorian Gray that received an A (plus extra credit! Thank you!) and I would love if you could work this into the recommendation.”

You can also monitor the status of your letters of recommendations, and, once they’re all in, you can easily assign letters of rec to any (or all) schools you apply to.

It can be easy to send those notifications out post-haste, but make sure you always ask for letters of recommendation separately from the CommonApp platform FIRST. Whether in person, via video, phone call, or email, always ask your recommenders before sending the invitation on CommonApp.

More About the CommonApp

Ask for positive recommendations. Give recommenders between two to three months to write your recommendation. Send an email with information about yourself and things you want them to highlight. And, finally…

Write a thank you note! 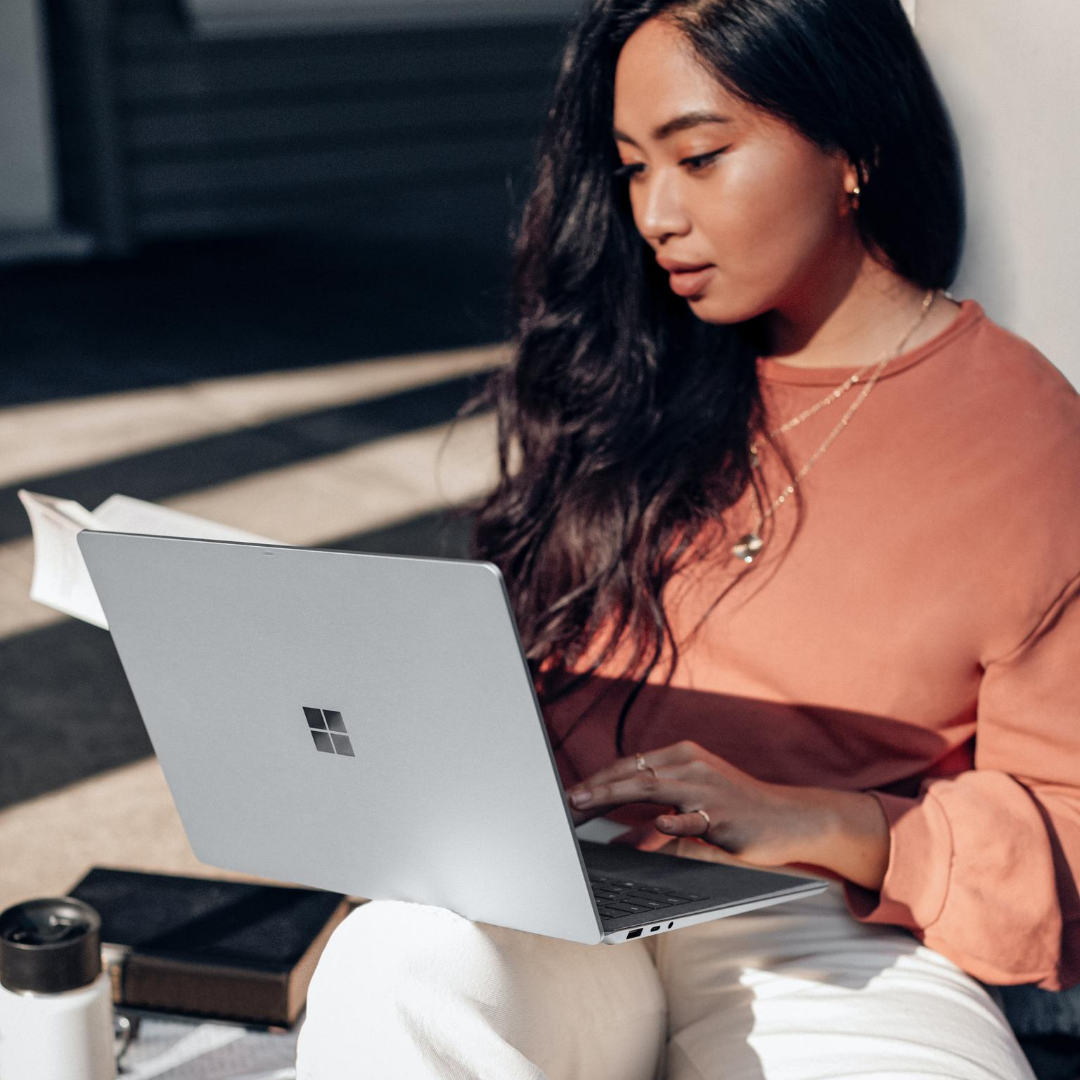 For the majority of high school and college students, learning will be virtual this year. Some of the largest colleges and high school... 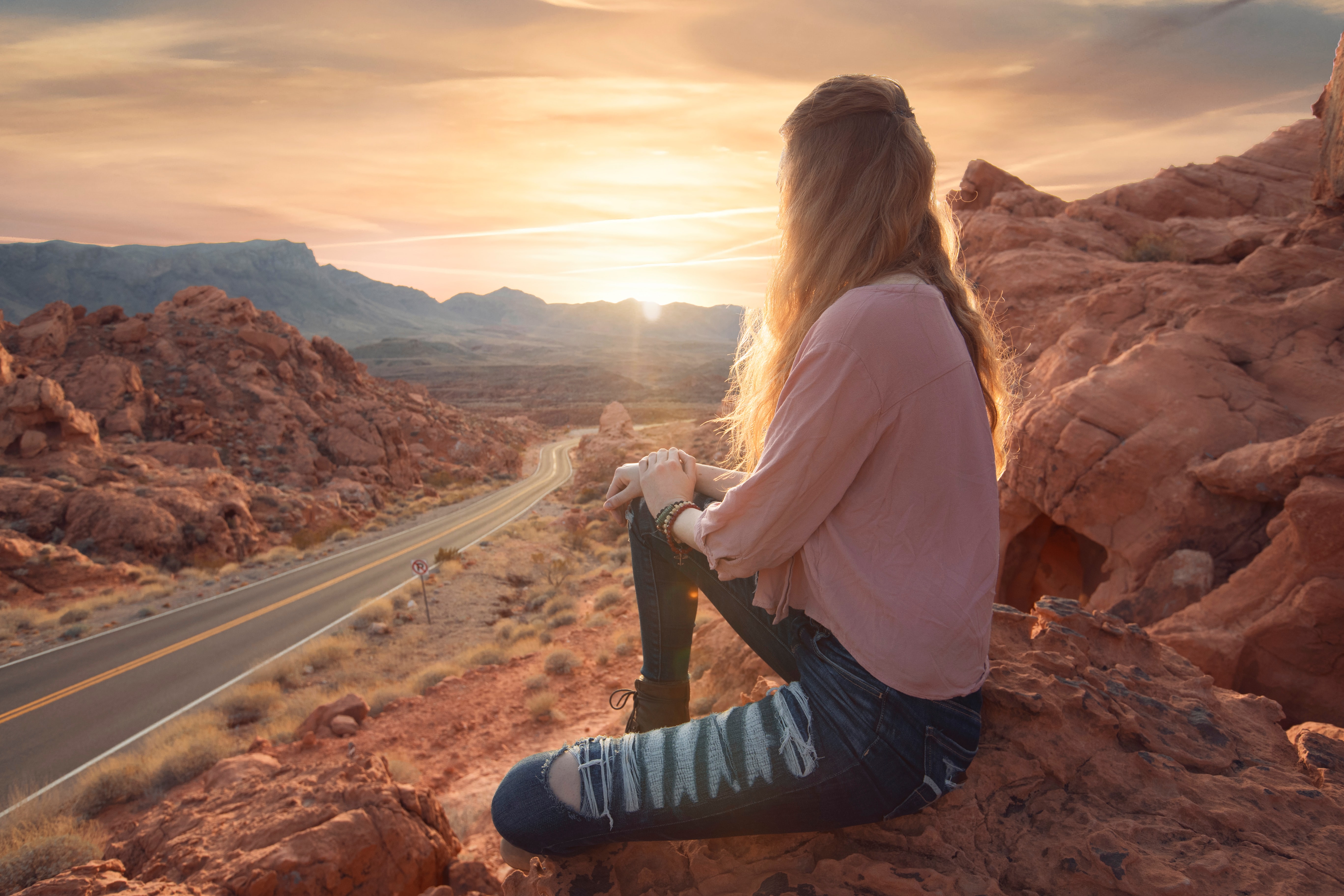 Your college search is going to be different. Your opportunities to visit campuses will be more limited. You won’t attending college fairs... 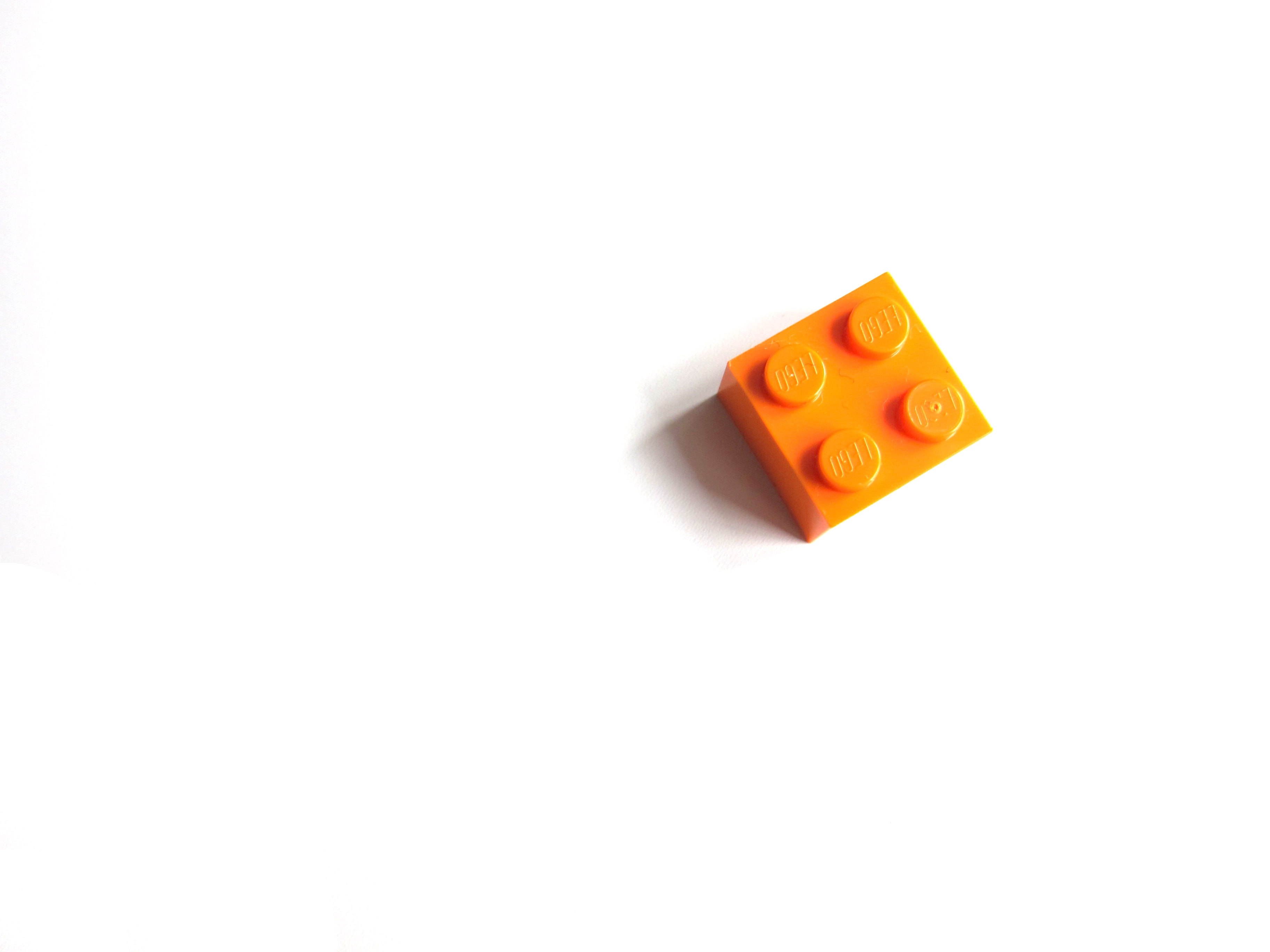 How to Build Your College List from Home During COVID-19

It’s like the pause button on the world’s universal remote is stuck. Everything feels suspended — social events, trips... 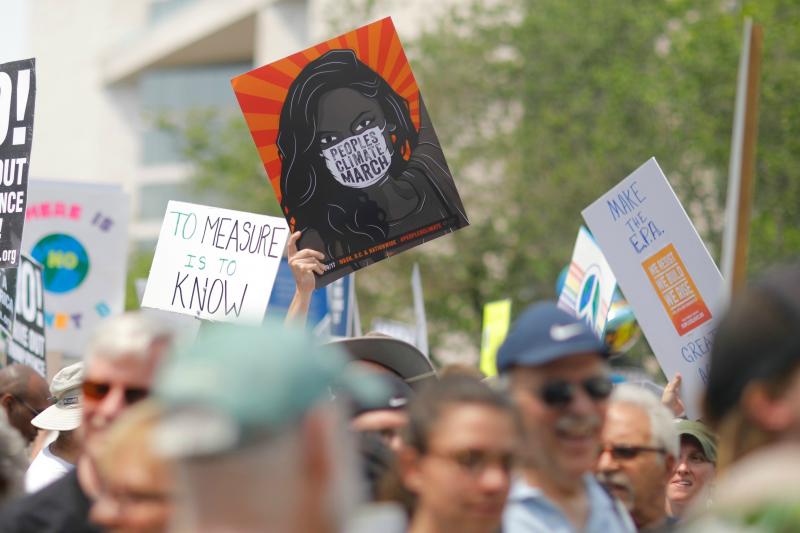 Advocacy and social activism is an important part of society, and for students that want to further their involvement, make...

Read More
Categories
Applications
Create a free Cappex account to find, finance, and attend the college that’s right for you Get Started Now