Advocacy and social activism is an important part of society, and for students that want to further their involvement, make it into a career, or find a community that feels as strongly about a subject as you do, there's no better place than college. There are hundreds (if not thousands) of schools with organizations in advocacy and social activism, but if you're looking for the ones that have really broken ground and made some headlines, we have quite a list for you.

What are you most passionate about? What do you want to advocate for? Check out our 2020 best colleges for advocacy and social activism to find your ~people~.

Pitzer College has a long history of showing concern with social and economic inequality. They regularly have activists as keynote speakers, such as transgender activist Janet Mock in 2015 and co-creator of #BlackLivesMatter activist Patrisse Cullors.

On top of hosting a yearly Arts & Activism panel to highlight the many ways to highlight social and political issues, Pitzer College considers Social Responsibility a core tenet of their education. Organizations on campus include: Feminist Coalition (FemCo), A Cleaner Tomorrow (ACT), Smart Sex Society, Pitzer Advocates for Survivors of Sexual Assault, the Animal Rights Club (ACR), and more.

Smith College also maintains an Activist-in-Residence position, which has been filled by a variety of leaders, such as Loretta J. Ross and Miriam Yeung. Students can also choose a concentration that connects community work with academic life — the Community Engagement and Social Change (CESC) concentration. The college is also home to a psychology course on Political Activism, which has invited a number of social activists to participate, including Gloria Steinem, Katsi Cook, and more. 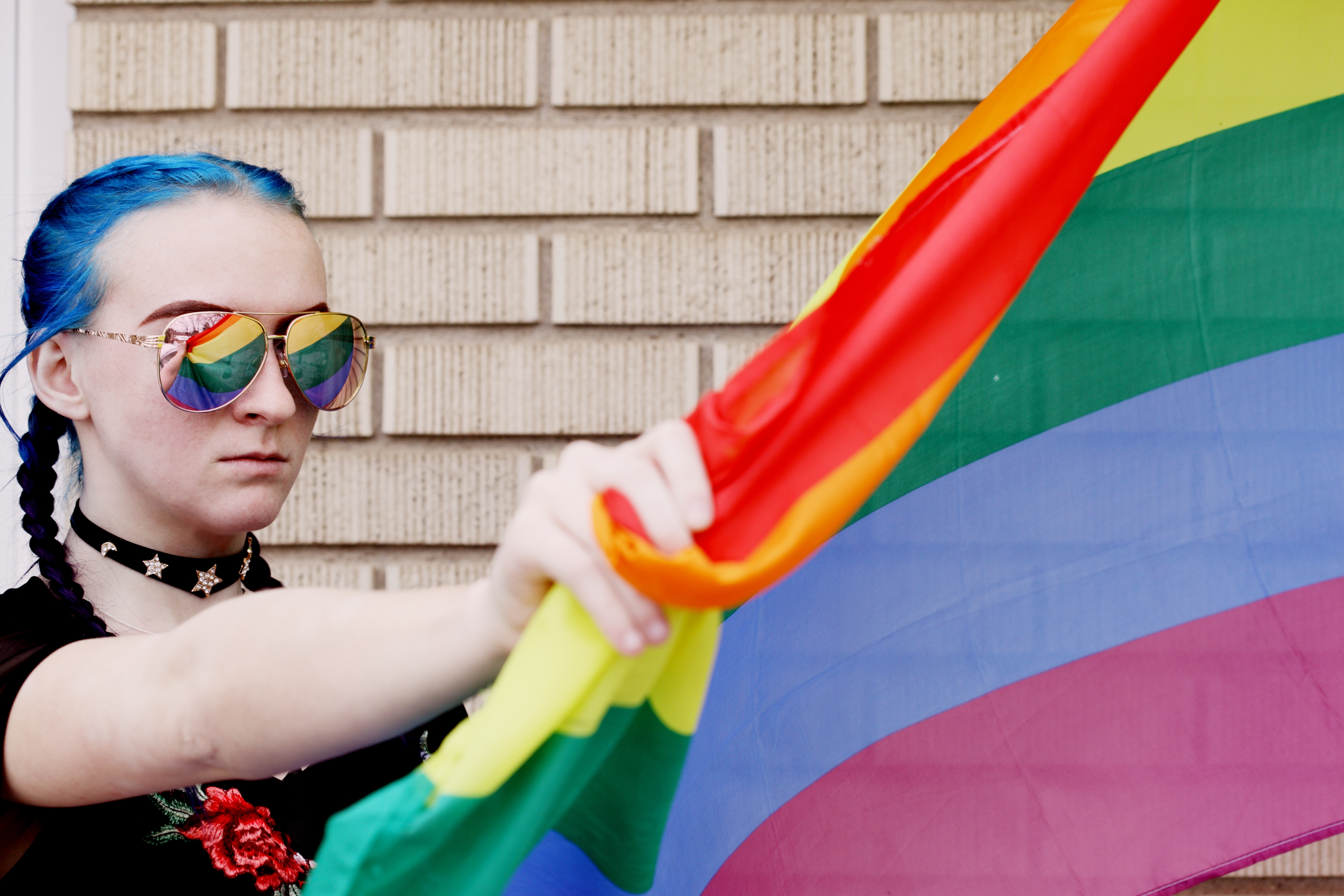 James Madison University offers a Justice Studies as an interdisciplinary area of study covering a broad scope, from local to international, and investigates everything from the ideals of full citizenship participation and empowerment to personal ethical inquiry and social agency.

JMU is also home to Diversity Education Empowerment Program (DEEP) Impact, which is designed to influence meaningful change through the JMU campus community. Housed in the Center for Multicultural Student Services, it lives and breathes with other programs, like the Students for Minority Outreach.

Spelman College, an all-women’s HBCU, is founded on the premise of empowering women and inspiring them to positive social change through service. Home to a Social Justice Fellows Program that was initiated in the Fall of 2011, students participate in social justice advocacy internships, monthly colloquia experiences, book discussions, and social entrepreneurship project design activities.

Spelman College also features a wide variety of advocacy and service organizations, including AUC Speaks. Spelman holds an annual “Denim Day” to increase awarenes and combat sexual violence against women — just one event among many others during National Sexual Assault Awareness and Prevention Month.

George Washington University is located in Washington, DC, putting it in the perfect geographical position for social and political activism. GWU has more than 100 advocacy and awareness clubs for students to participate in, as well as a major for those looking for life-long work in it.

The Human Services and Social Justice major that meets at the crossroads of psychology and sociology to prepare students for roles in non-profits and communities in need.

Activism runs in the veins of Columbia University. The 1968 protests were about institutional apparatus supporting the Vietnam War, as well as concerns over a segregated gymnasium. Students occupied multiple university buildings and were eventually violently removed by NYU police.

The students continued to protest, resulting in the plans for the segregated gymnasium being abandoned and the institution halting support to an institute related to the US Department of Defense.

Columbia retains that social activist spirit today and is home to more than more political/activist student organizations, and is also home to Peace by PEACE, a group that promotes non-violent conflict resolution alternatives.

Wesleyan University is home to a wide variety of social and political activism student organizations. From Journalism of Underrepresented Students to Students for Global Health to Wesleyan Students for Disability Health, there are plenty of causes to advocate for.

Historically, students have protested against police brutality and that’s continued on. This year alone, students have participated in global climate strikes, Wesleyan Engage 2020 (a cohort working for voter registration and issues advocacy groups), and Students March for Science.

For students interested in dedicating their lives to activism, Wesleyan University offers a Philosophy degree with a social justice track.

On top of a long history of activism at the University of Washington, there are a wide variety of student organizations focused on advocacy and activism, including groups such as Huskers for Opportunities in Prison Education and Climate Justice Forum. In 2015, students protested the alleged sexual assaults, racism, and verbal harassment by members of fraternities.

Students can also study Law, Societies, and Justice as either a major or a minor. Students are also encouraged to study abroad in this major and have a number of options tailored to further explore their interests. 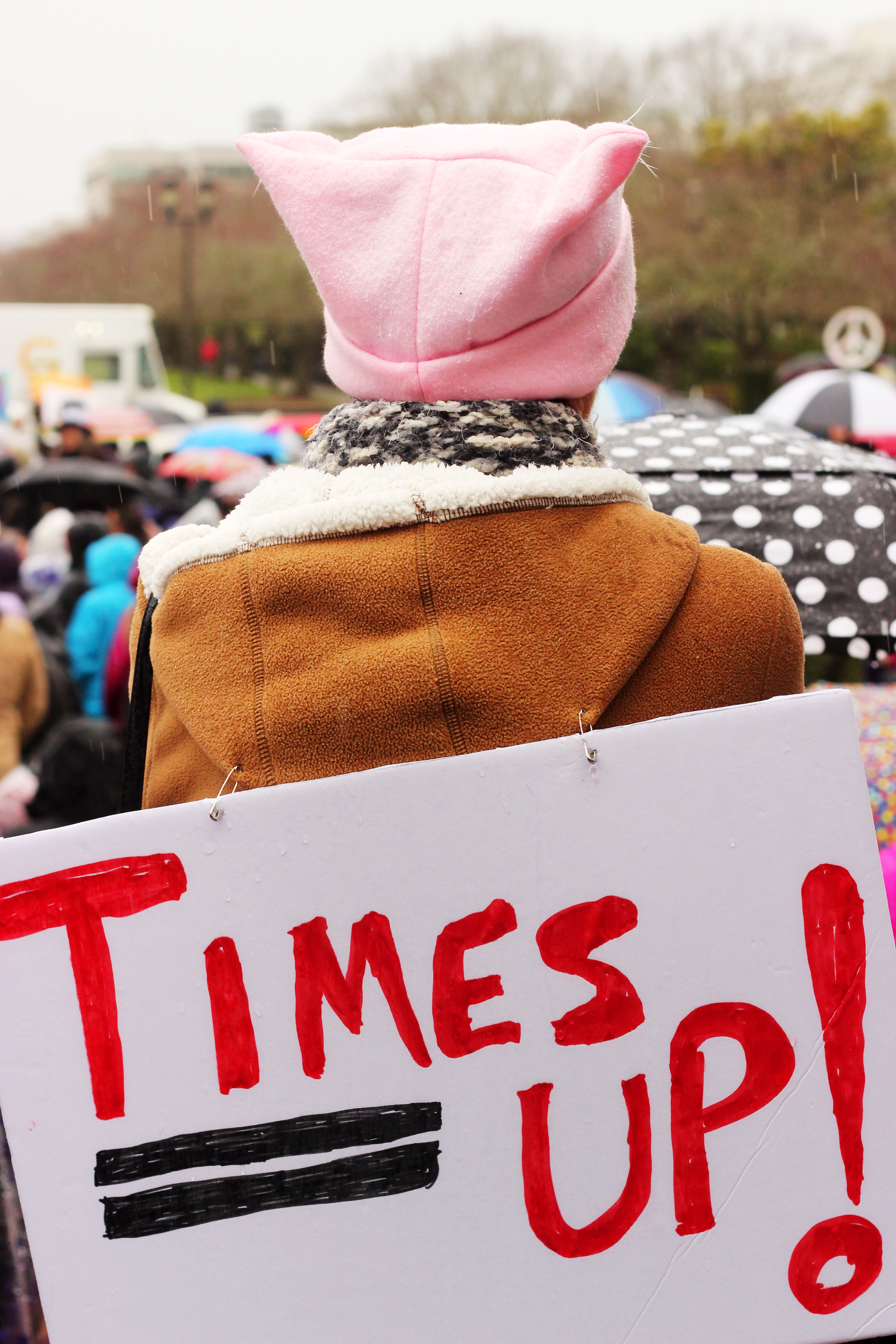 University of California Berkeley is known for its advocacy and social activism. The Free Speech Movement catalyzed the 1960s protests, which also included protests against the Vietnam War and Civil Rights movement. This is just a small part of the activism history at UC-Berkeley.

Today, students focus much of their activism efforts on sustainability, immigration, and incarceration. In 2015, they created the Urban Displacement Project to fight against gentrification and, as recently as 2018, protested the apartheid in South Africa.

Brandeis University, located in Waltham, MA, is home to more than two dozen clubs centered around politics and activism, with even more focused on serving the community. Ranging from the Brandeis Israel Public Affairs Committee to the Brandeis Veg Club to Young Americans for Liberty, there are a number of causes and missions to support.

Students can also minor in Social Justice and Social Policy, but can also get involved before their freshman year through Precollege Programs, such as the Race, Inequality, and Social Justice program and the Queer Academics Activism program.

Brandeis is also home to the Cohen Center for Modern Jewish Studies and has been known for its activism for Jewish rights.

Oberlin College's students are sincere about their social activism -- they went so far as to propose a grade change system to accommodate for missed class hours due to activism taking up too much of their time. While the proposal was ultimately denied, that hasn't stopped them from continuing to push for it.

Oberlin College has been ahead of the social activism game since the beginning, especially since they were the first college to admit black students. Since then, students have protested against culture appropriation, worked hard to remove micro-aggressions from classes, and urgently tried to bridge the gap between privileged and marginalized students.

Categories
Match and Fit
Create a free Cappex account to find, finance, and attend the college that’s right for you Get Started Now