Located in the southwest region of North Carolina, Charlotte is the most populous city in the state and borders its southern sibling, South Carolina. The gamma global city is the second-largest banking center in the US, home to the NASCAR Hall of Fame, Romare Bearden Park, and headquarters for Bank of America, as well as tops the charts for young adult population growth, which may have something to do with the collection of higher education institutions in Charlotte.

Central Piedmont Community College is a public 2-year institution, the largest in the Carolinas and serves more than 70,000 students each year through its main campus in Charlotte and several satellite locations. There are only two other public institution in the area, one of which is the University of North Carolina in Charlotte, a public research institution that offers more than 200 degrees through three campuses in the Queen City. The other public institution is 2-year institution Carolinas College of Health Sciences, which offers programs for entry-level positions in healthcare, such as radiologic technology and nursing.

The majority of the higher education institutions are private, several dating back to the 19th century. The oldest institution in the city is Queens University of Charlotte, which was founded in 1857. It offers both undergraduate and graduate degrees through its three colleges and schools. The second-oldest in Charlotte is Johnson C. Smith University, an historically black university founded in 1867 that offers 24 areas of study for undergraduate students as well as a Master of Social Work.

Residents in Charlotte rely heavily on automobiles, but the city does provide rapid transit services and intercity transportation via Amtrak. The nearest airport is the Charlotte Douglas International Airport, the sixth busiest in the nation. 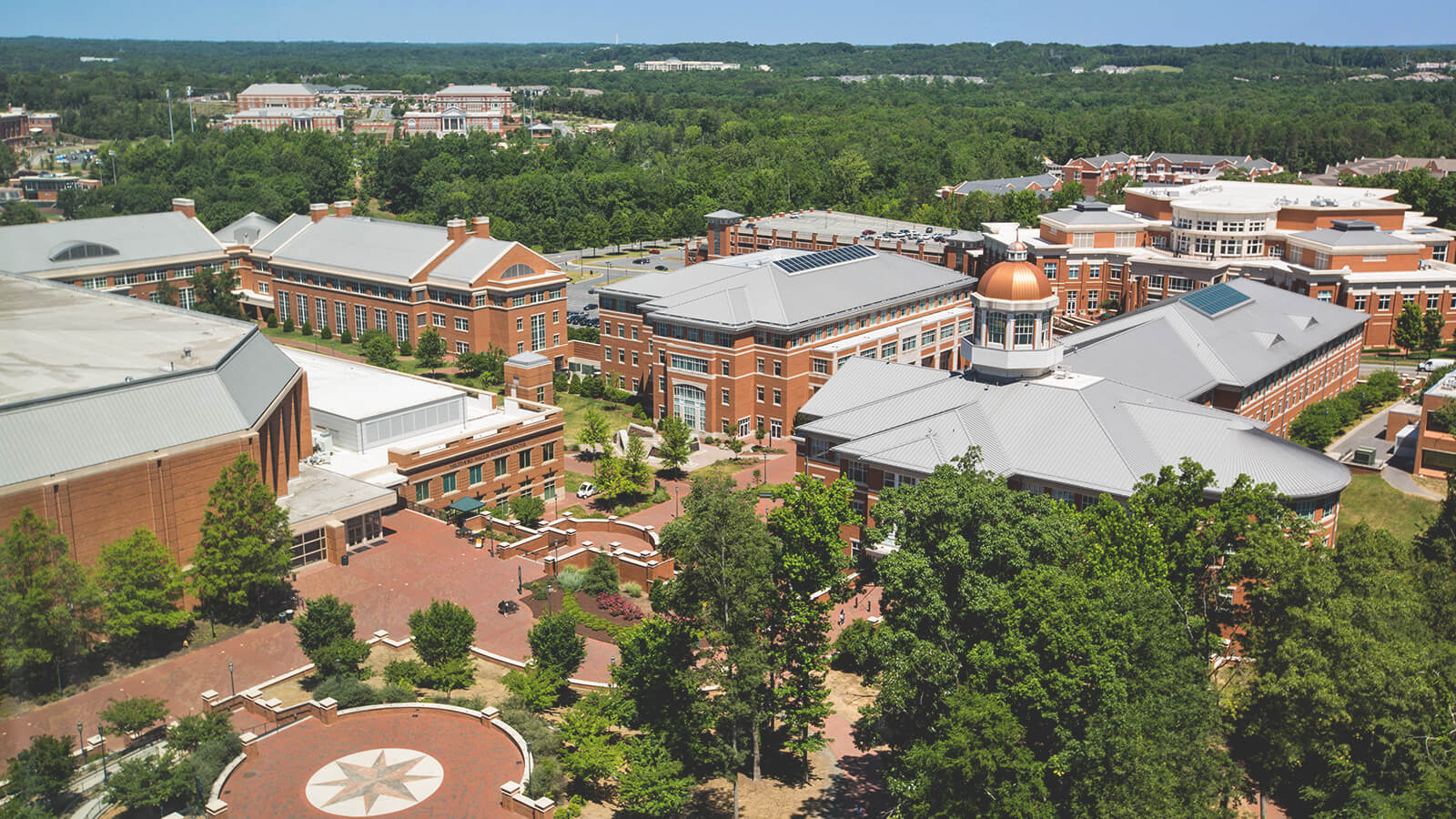 Originally opened as a night school in Charlotte Central High School, the University of North Carolina at Charlotte has grown to become a 4-year public research institution and campus of the UNC system. UNC Charlotte is home to seven colleges...

I am surprised by how much I have learned this semester. All the information I am learning will benefit me when I graduate. The professors teach you what you need to learn to become successful. 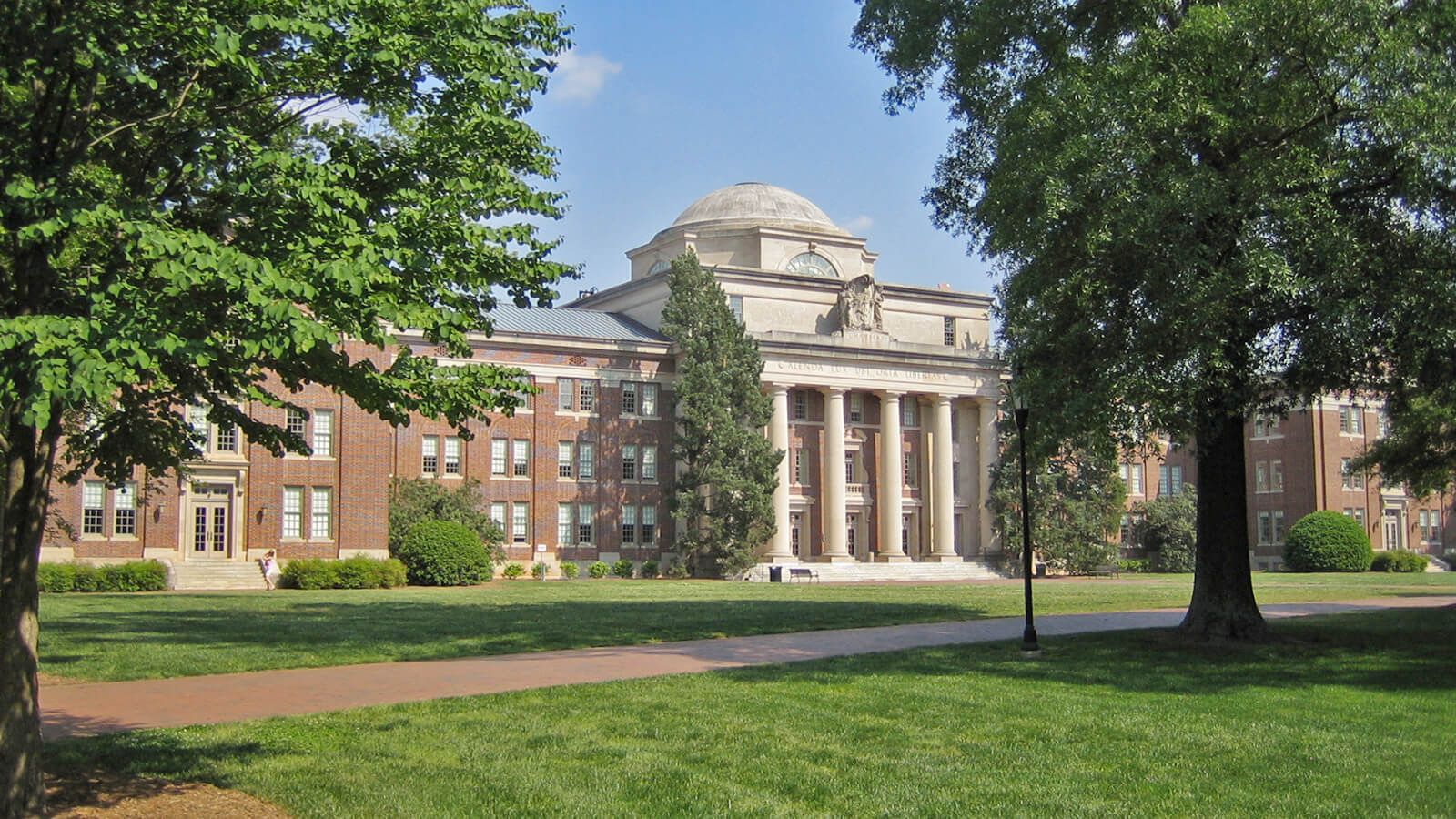 Davidson's academic atmosphere encourages dedication and consistent hard work. The school prides itself in the rigor it puts students through to prepare them for the next level, whatever that may be. The professors are incredibly knowledgeable, or... 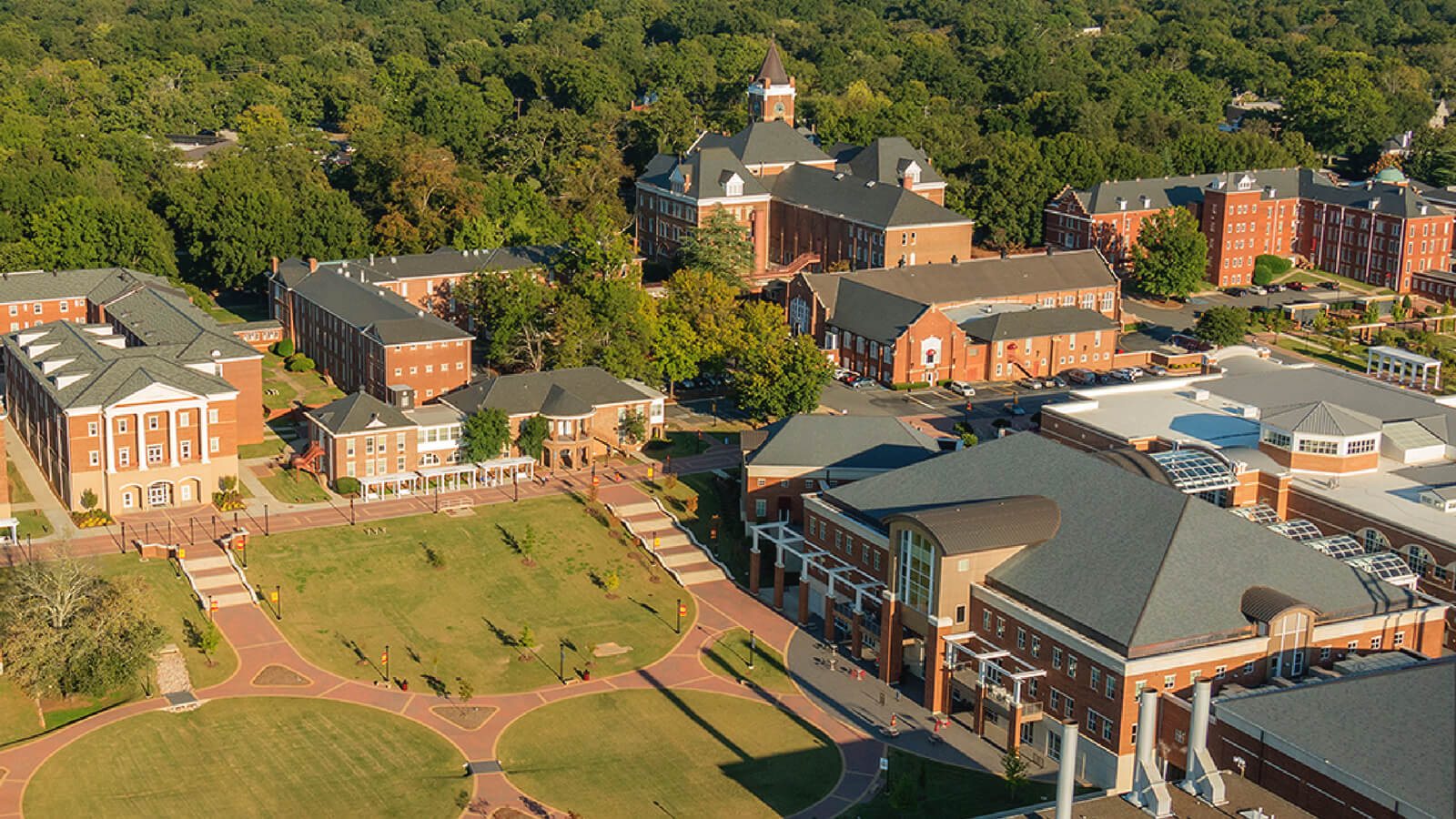 I never thought I'd learn so much pursuing a Computer Science degree from a liberal arts college. The classes are small so you receive individual attention from teachers who really care, and are more than willing to meet with you after class to help...

Founded in 1896 - Wingate University is a comprehensive, independent and growing university located in Wingate, NC, just 25 minutes from Charlotte, NC. At Wingate, students blend in-class learning with out-of-class application and have a life...

Work hard in high school, so they will offer you a large scholarship. Visit the campus. It's really beautiful. :) 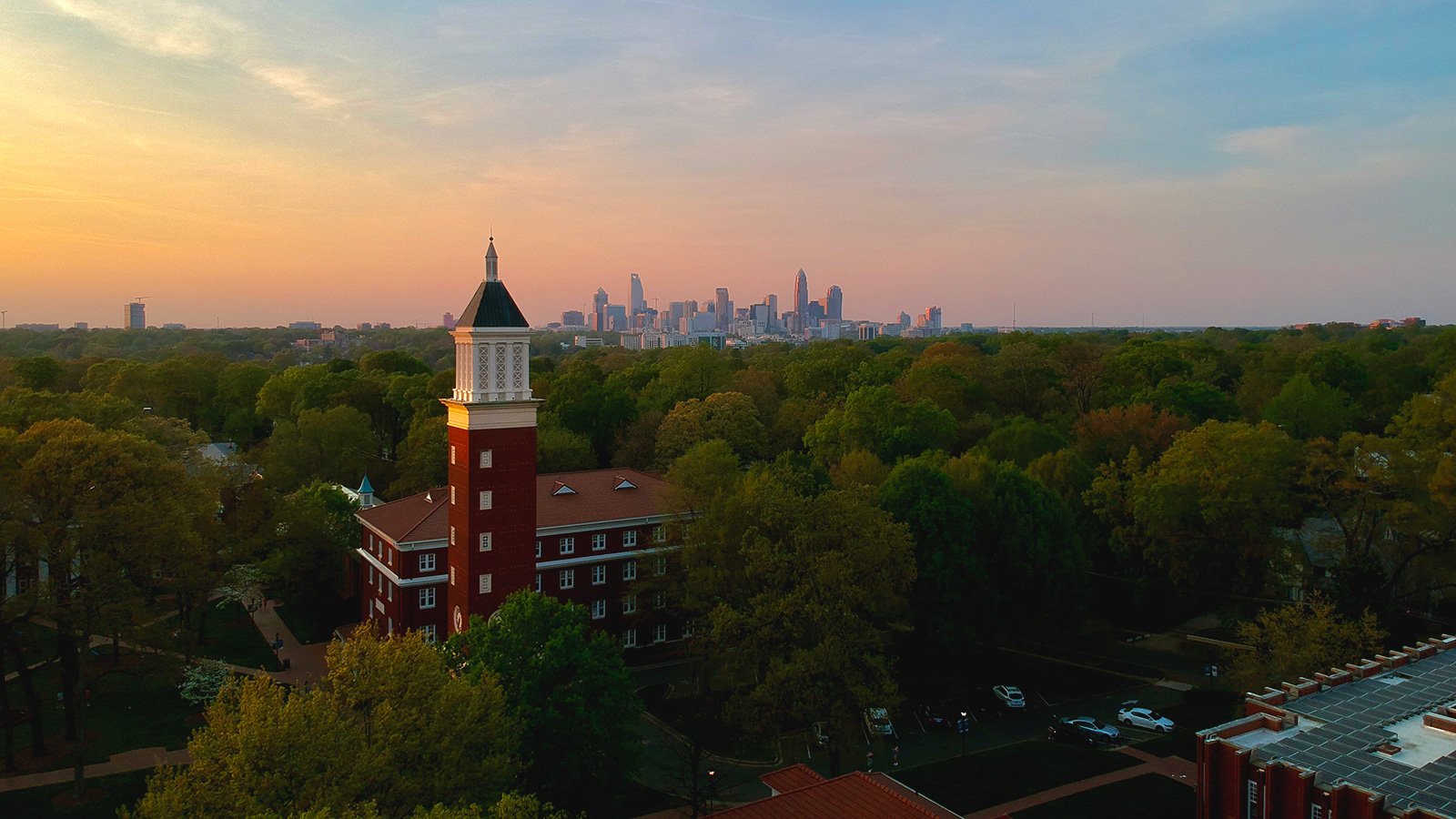 “When society needed to expand educational opportunities in the region, Queens rose to the occasion in 1857 and was one of the very first universities to educate women.

When soldiers returned home after WWII and wanted to take classes, we opened...

Queens is a small school with a huge impact. It may seem surreal when you first step foot on the campus, but believe it or not, everyone here is as nice as they seem. Everyone here is exceptionally understanding and the classes are definitely... 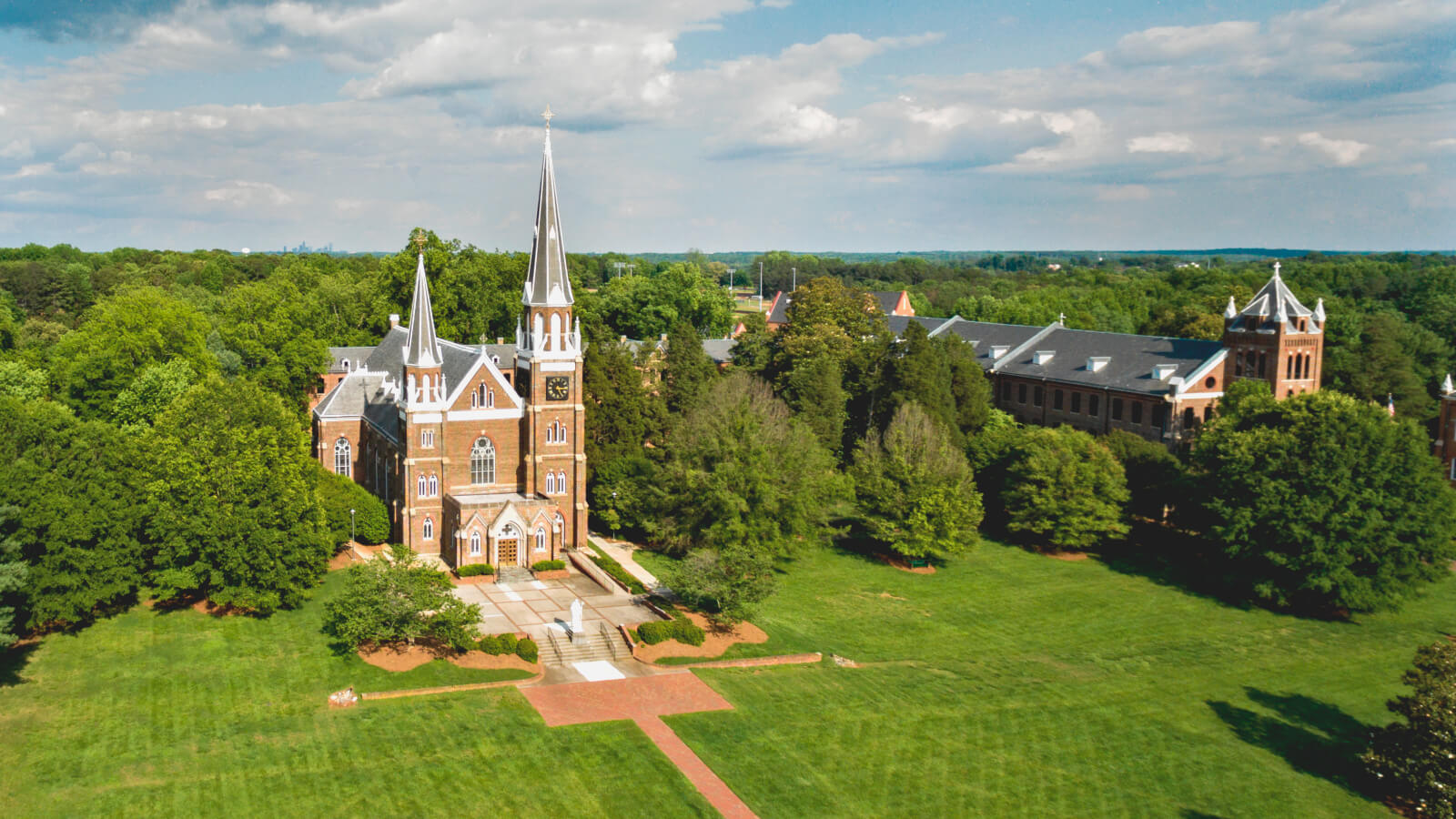 Belmont Abbey College is a private liberal arts institution based in Belmont, North Carolina. It is affiliated with the Order of Saint Benedict and the Roman Catholic Church. The college houses the Saint Joseph Adoration Chapel which is open 24 hours...

Belmont Abbey is a very welcoming school. One of the Benedictine hallmarks the school has adopted is that everyone is welcomed en persona Christi or in the person of Christ. Everyone, including the faculty, staff, and students embody this hallmark.

cpcc is great, with small classes, two free gyms, and classes on every subject i've ever heard of. the staff are always helpful and informative. they offer classes to fit your schedule from 8:30 am to 10:00 pm m-f and online. and with five campuses...

Founded in 1867, Johnson C Smith University is a private HBCU and research institution. JCSU is located in Charlotte, North Carolina and associated with the Presbyterian Church. JCSU is a member of the United Negro College Fund and home to Biddle...

I would give Johnson C Smith University a 7 on a scale of 10. It has a nice environment and good teachers but there is various issues with financial aid. If you have decided to come to the University make sure that you always stay on your finances.

Gaston College is a public, 2-year institution established in Dallas, North Carolina, with satellite facilities located in Lincolnton and Belmont. The college offers over 100 academic programs, which award associate’s degrees, certificates, and...

Yes I am learning a lot, the instructors are wonderful, they take the time to explain things to you if you ask. 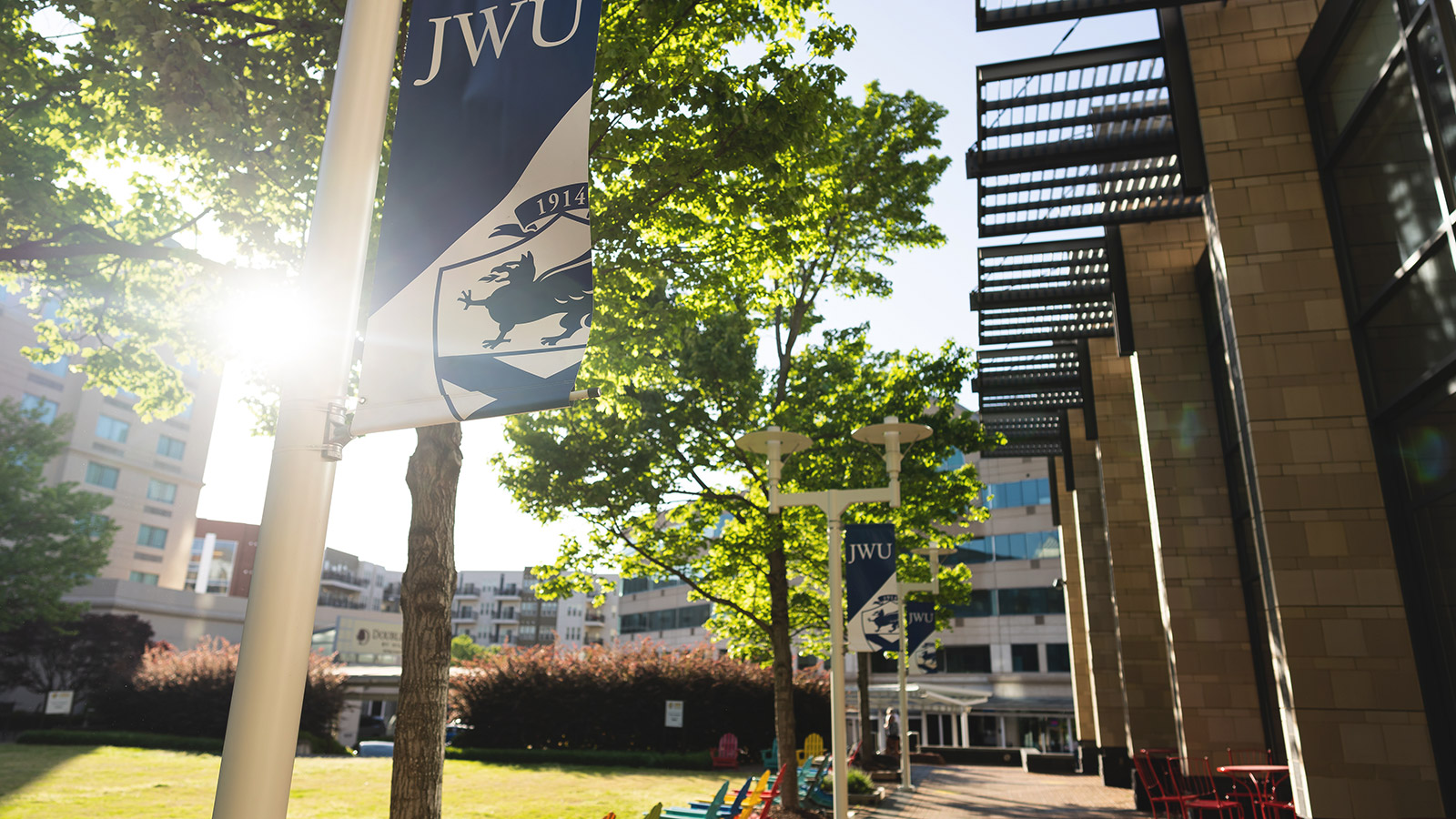 The chefs an professors at school are amazing. Everyday that I step into the classroom I learn things. All of the chefs that I have encountered have done everything that they could to help me learn. They will stay late or come early if you ask them... 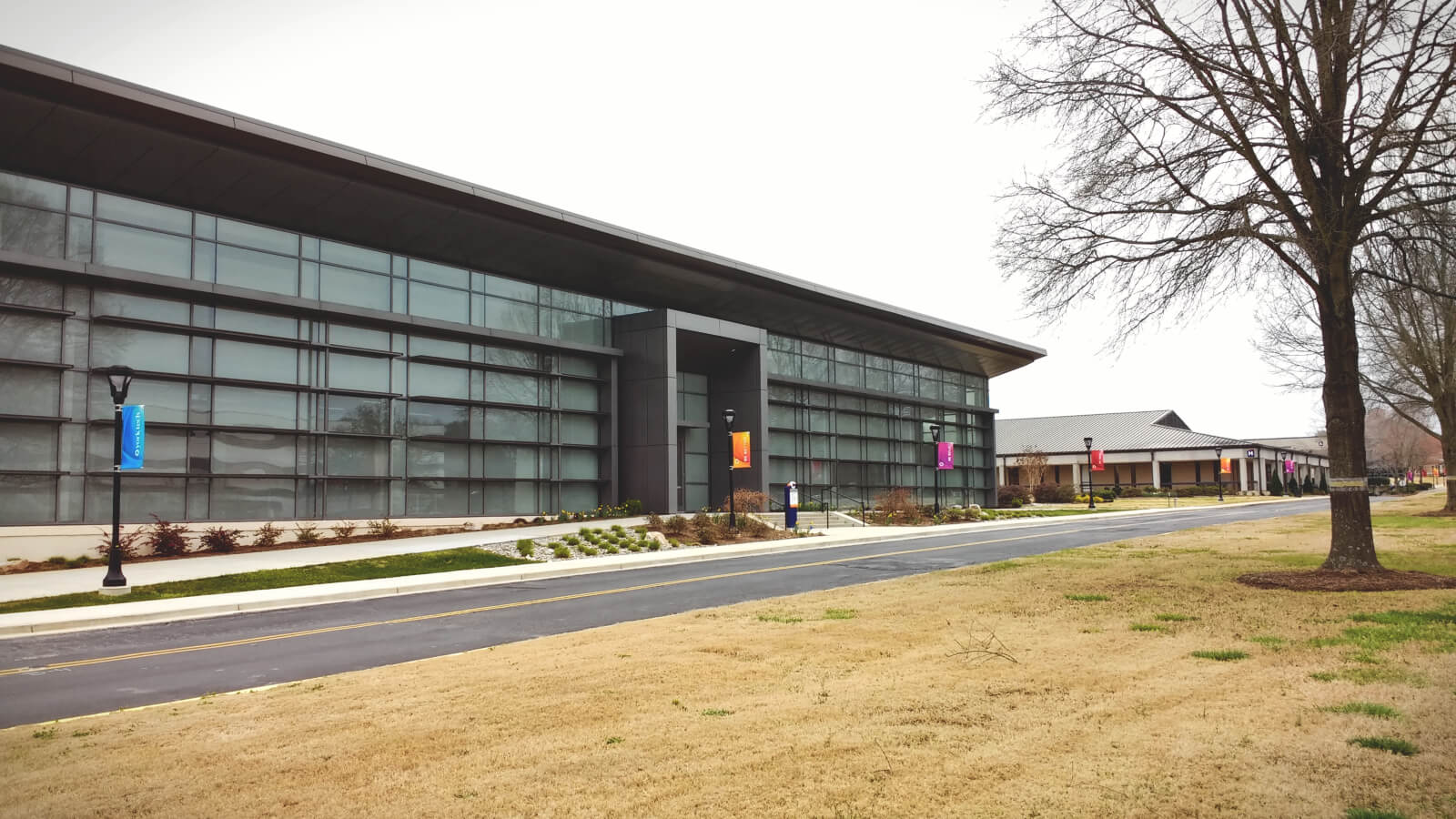 York Technical College is a public, 2-year institution established in Rock Hill, South Carolina. Along with its main campus, the college also maintains satellite facilities in Chester and Fort Mill. The college offers a variety of credit programs...

The classes are great! The teachers are very knowledgeable about the topic and encouraging.

This is a wonderful college to attend! Everyone is ready and willing to lend a helping hand and it is also centered around helping people and healthcare. It really keeps things professional and you have a more one-on-one interaction with teachers.

Clinton College is a private, historically black institution established in Rock Hill, South Carolina. Academics at CC are primarily focused on liberal arts and holistic learning, and while many students enrolled pursue an associate degree, the...

Dorm Life can be pretty cool at CJC. My freshman year i was a little scared at first. I cried like the first whole week there. But i got use to it. Its fun meeting new people and you learn so much when you all are living together. It literally...