Indianapolis, more commonly known as Indy, is the capital city of Indiana. The Crossroads of America is the most populous city in the state and known for auto racing, in particular the largest 1-day event in the world, the Indy 500. Indianapolis is also home to a handful of higher educational institutions, the majority of which are private.

The two public institutions in the city are Indiana University—Purdue University Indianapolis and Ivy Tech Community College of Indiana. IUPUI is a unique merger between Indiana University and Purdue University, creating an 18-school conglomerate that offers more than 200 degrees. It features the largest nursing school in the nation, the second-largest medical school in the US, the country’s oldest physical education program, and the only dental school in the state. Ivy Tech is the state-funded 2-year university that serves the entire state as the only fully-fledged community college, but the largest campus is stationed in Indianapolis.

Adding to the educational offerings in Indianapolis is a host of satellite campuses that reside in Indianapolis, which include Indiana Wesleyan University and Vincennes University, as well as Ball State University College of Architectural Planning.

The majority of Indianapolis residents drive daily, but there’s a small percentage that use the public bus system. The city is also served by Amtrak and several freight lines, as well as the Indianapolis International Airport. 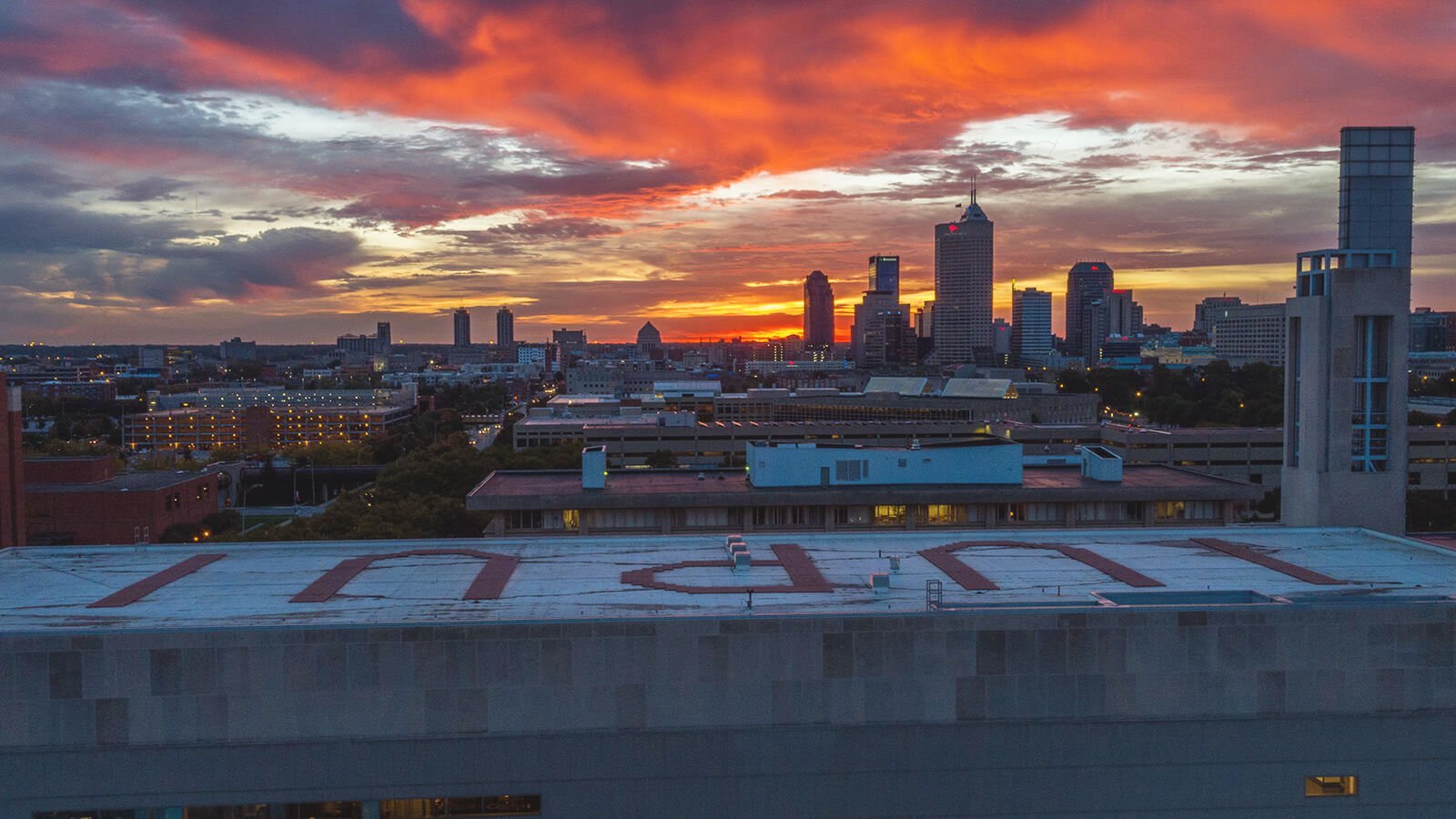 I am learning so much from being at IUPUI. Learning new things from my major as well as new ways do do things from subjects I have already taken in high school. Aside from the classroom learning, I have learned so much about others background since... 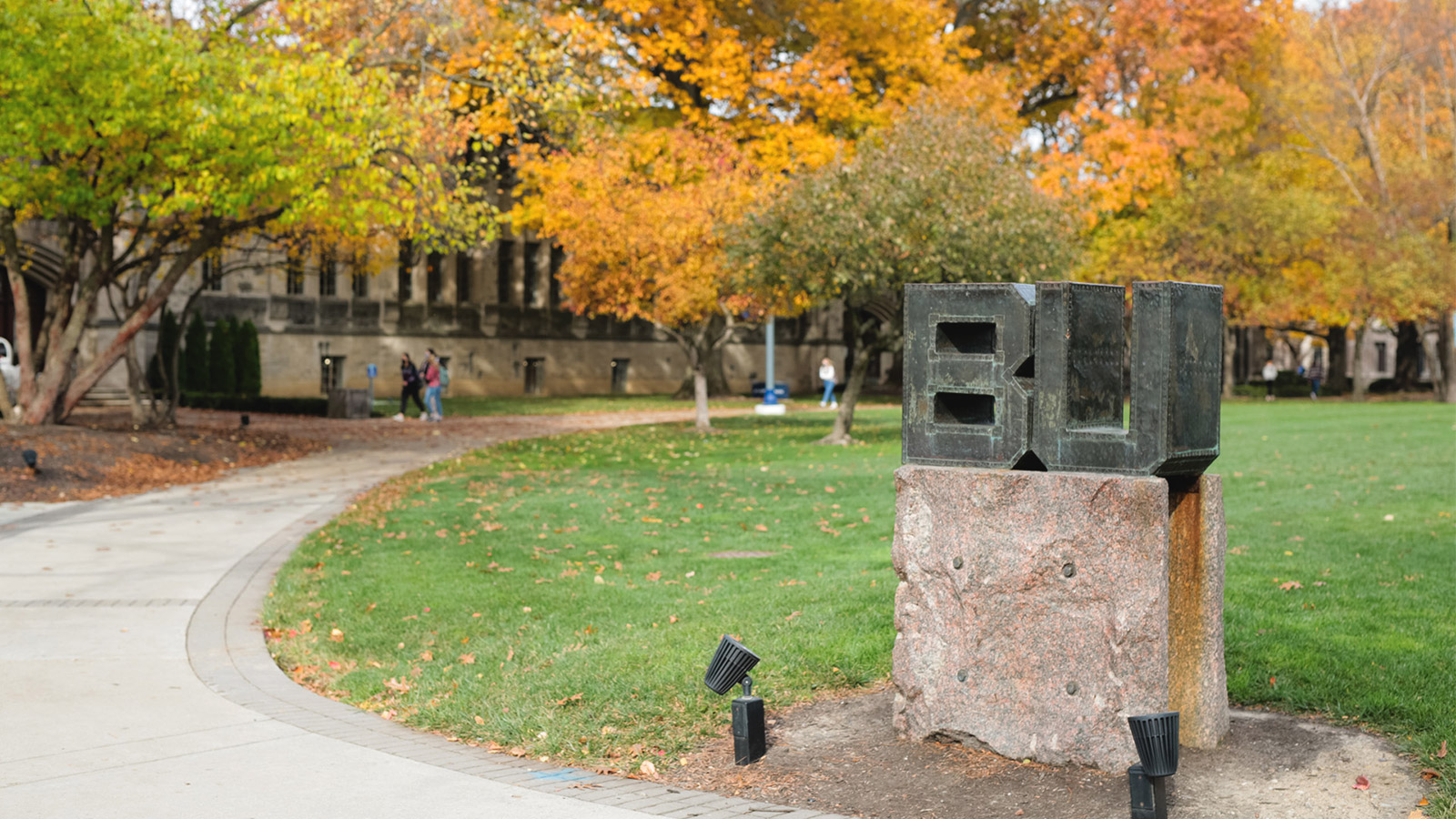 Located in Indianapolis, Indiana, Butler University is a nationally recognized university with six academic colleges and more than 85 majors, spanning the arts, business, communication, education, liberal arts and sciences, and pharmacy and health...

Butler University is a small school with all of the benefits of a large school. The professors know me by name, the students truly care about each other, and the university makes it easy to feel at home. It is perfectly located close enough to... 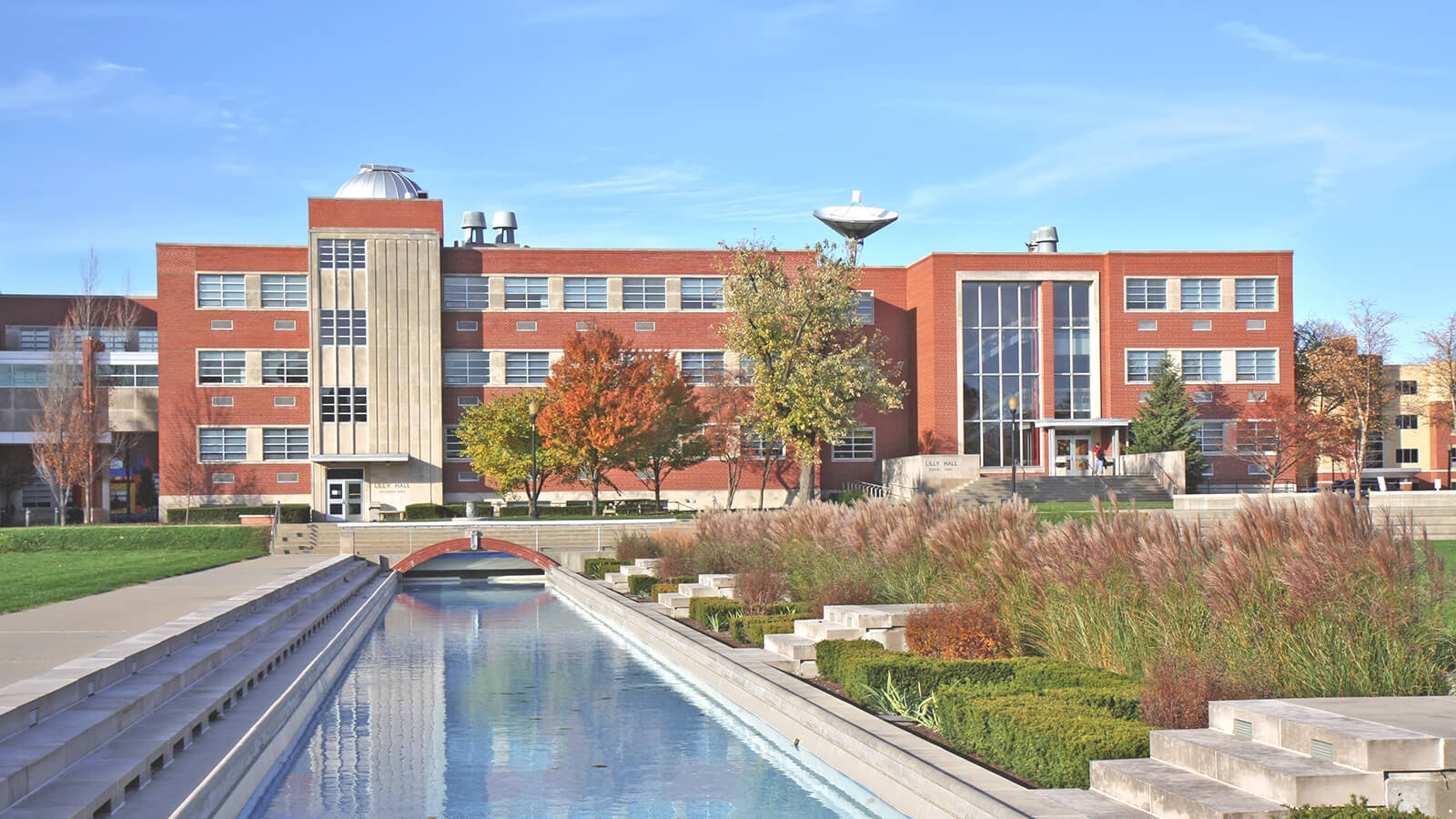 Originally founded as Indiana Central University, the University of Indianapolis is a 4-year private school affiliated with the United Methodist Church. UIndy confers undergraduate degrees in over 100 academic fields of study including the only...

University of Indianapolis has challenged me academically but has given me the resources I need to succeed at a higher level. 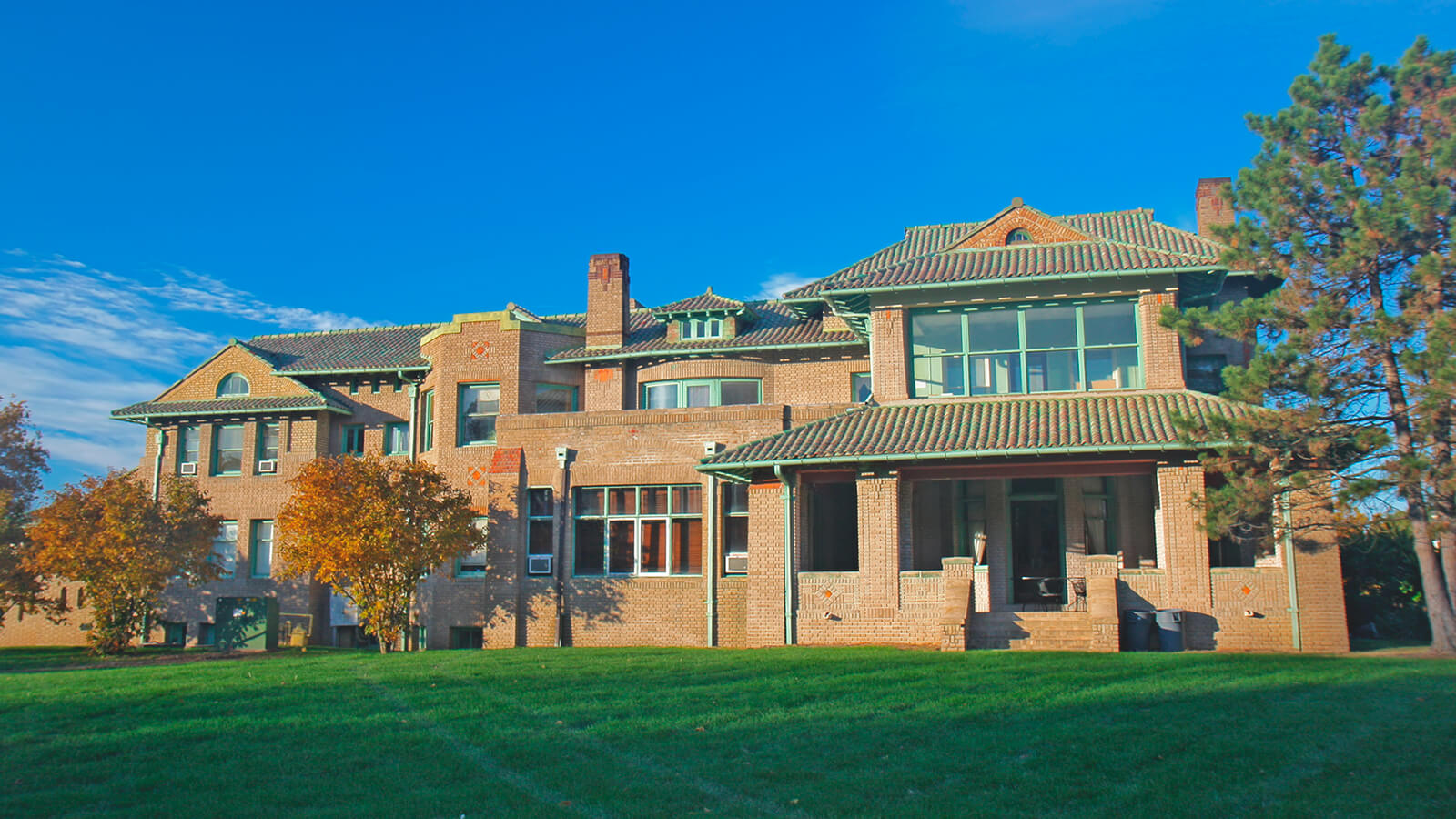 Marian University is a private Catholic institution located in Indianapolis, Indiana. The curriculum at Marian University combines classroom theory with practical work experience. The school is home to a wetland and lowland forest, the Indy Cycloplex...

Marian is a great place where all the professors make you feel wanted. You're definitely not just a number at this University.

the courses have on a average 25- 30 students, so there is always more than enough chance for everone to ask their questions and recieve answers. Also there are always working tutors willing to go beyond their tasks

Founded on a mission to serve low-income minority adult learners, Martin University is the sole Predominately Black college or university in Indiana. All classes in Martin’s nine bachelor’s degree programs are centered around discussion between...

With a campus on the shores of the White River, Christian Theological Seminary is an Ecumenical Christian graduate school in Indianapolis with a focus on developing disciples for Christian leadership. Affiliated with the Disciples of Christ, CTS...