Las Vegas, better known as just “Vegas” or as the Entertainment Capital of the World, is the most populous city in the state of Nevada. Annually ranked as one of the most visited cities in the world, Vegas has a predominant hospitality industry to go along with the casinos and hotels. While known for the Las Vegas Strip, the Gambling Capital of the World is actually located in unincorporated Paradise and Winchester. There are a handful of colleges in the city of Las Vegas, and several more in the surrounding area.

The main higher education institution in the Las Vegas area is the College of Southern Nevada, a community college that’s part of the Nevada Institute of Higher Education (NSHE). CSN has three campuses in the Las Vegas Valley, as well as several learning centers, including one on the Nellis Air Force Base. The only private, nonprofit school in the city is the Wongu University of Oriental Medicine and Acupuncture, which was founded in 2012. There are more for-profit institutions in the City of Lights than any other type. Le Cordon Bleu College of Culinary Arts Las Vegas, Northwest Career College, and Euphoria Institute of Beauty Arts & Sciences in Las Vegas are all vocational/trade schools in the area. There is also a branch of the University of Phoenix.

Expanding outwards about 30 minutes to Paradise, there are several more institutions. The Desert Research Institute, which is maintained by NSHE, is a nonprofit research institution that focuses on environmental research in atmospheric sciences, earth and ecosystem sciences, and hydrologic sciences. It’s also home to the University of Nevada in Las Vegas, an institution known for its hospitality program, as well as the only law school in the state. Paradise also hosts Pima Medical Institute, a for-profit that trains allied health care professionals. Expanding an hour out to Henderson are even more options, which include the Nevada State College, National University, Roseman University of Health Sciences, Touro University Nevada, Devry University, Everest College, The Art Institute of Las Vegas, and more.

With the only mode of public transportation being buses, the majority of Las Vegas residents commute via car. 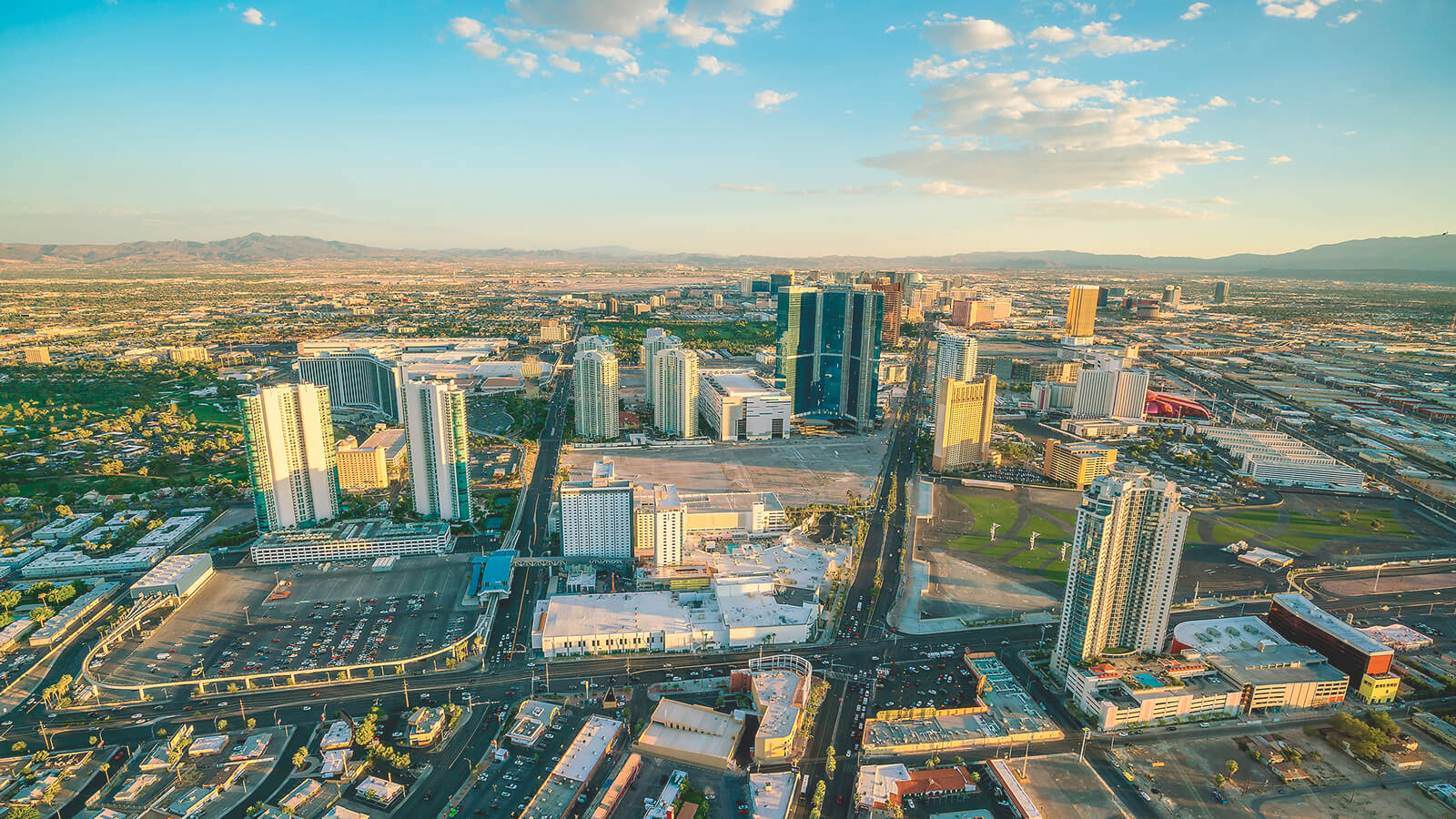 Originally founded as a small branch college, the University of Nevada, Las Vegas is a 4-year public university and an Hispanic-Serving and Minority-Serving institution. UNLV encompasses 16 colleges and schools conferring undergraduate degrees in...

UNLV is full of intelligent professors who are eager to teach to those than are eager to learn. However, what I have noticed is many classes base their tests on assigned readings, and that actual lectures in class are meant to reinforce the material... 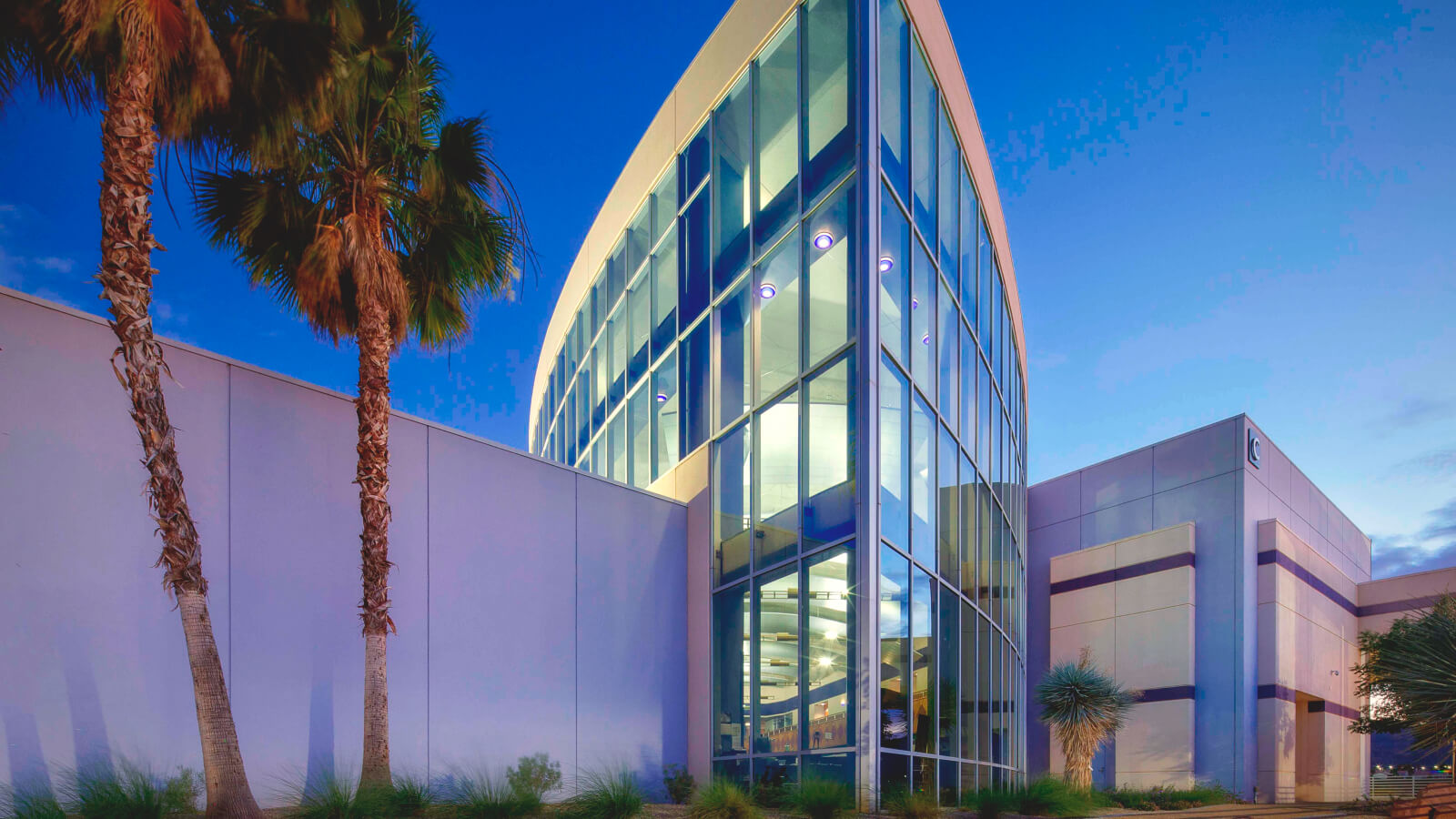 The College of Southern Nevada is a 2-year institution that was founded in 1971. CSN has three main campuses, in Las Vegas, North Las Vegas, and Henderson, making it the state’s largest higher education institution. As a community college, CSN...

Established in 2002, Nevada State College is a public, 4-year institution located in the city of Henderson. The 511-acre, sustainable energy campus is home to over 50 major and minor programs in the fields of nursing, education, and the liberal arts...

Teachers at Nevada State College work one-on-one with the students any time available. They help students understand the criteria and are wonderful to work with.

Touro University Nevada is a private, graduate education institution established in Henderson and is a member of The Touro College and University System. The college offers bachelor’s, master’s, and doctoral programs for students aiming to become...

Roseman University of Health Sciences is a medical training academy with three campuses in Nevada and Utah. Roseman is home to colleges of Nursing, Medicine, Pharmacy, and Dental Medicine conferring bachelor’s and graduate degrees. All classes at...

Expertise Cosmetology Institute is a beauty school in Las Vegas and the first cosmetology academy founded and owned by African Americans. Expertise features five full-time cosmetology training programs in beauty subjects such as Nail Technology and...

The Wongu University of Oriental Medicine is a holistic medical school in the Las Vegas metro area and Nevada’s first and only school of Asian medical techniques. Wongu grants a master’s degree in Oriental Medicine featuring classes on acupuncture...