Louisville is the largest city in Kentucky, as well as one of the oldest west of the Appalachians. The central location in the states makes it a gathering point for industrial companies and a transportation hub. Louisville is also home to a variety of higher education institutions, technical schools, 2-year and 4-year institutions, as well as graduate schools.

Jefferson Community and Technical College is the largest member school of the Kentucky Community and Technical College system and serves more than 11,000 students. The only other public school in the city outside of JCTC is the University of Louisville, a member of the Kentucky university system. The public research institution was founded in 1798 and, today, offers more than 150 degrees from its 12 schools and colleges. The School of Medicine is known for the first fully-contained artificial heart transplant surgery, performing the first hand transplant, the first civilian ambulance, and more.

While Louisville has two major freightways that run through it, it is the fifth largest city with no passenger rail service. The city does offer buses, including zero-emission buses, but residents largely rely on automobiles for transportation. The Louisville International Airport is home to the UPS Worldport global air hub and is the third busiest airport in the US based on cargo traffic. 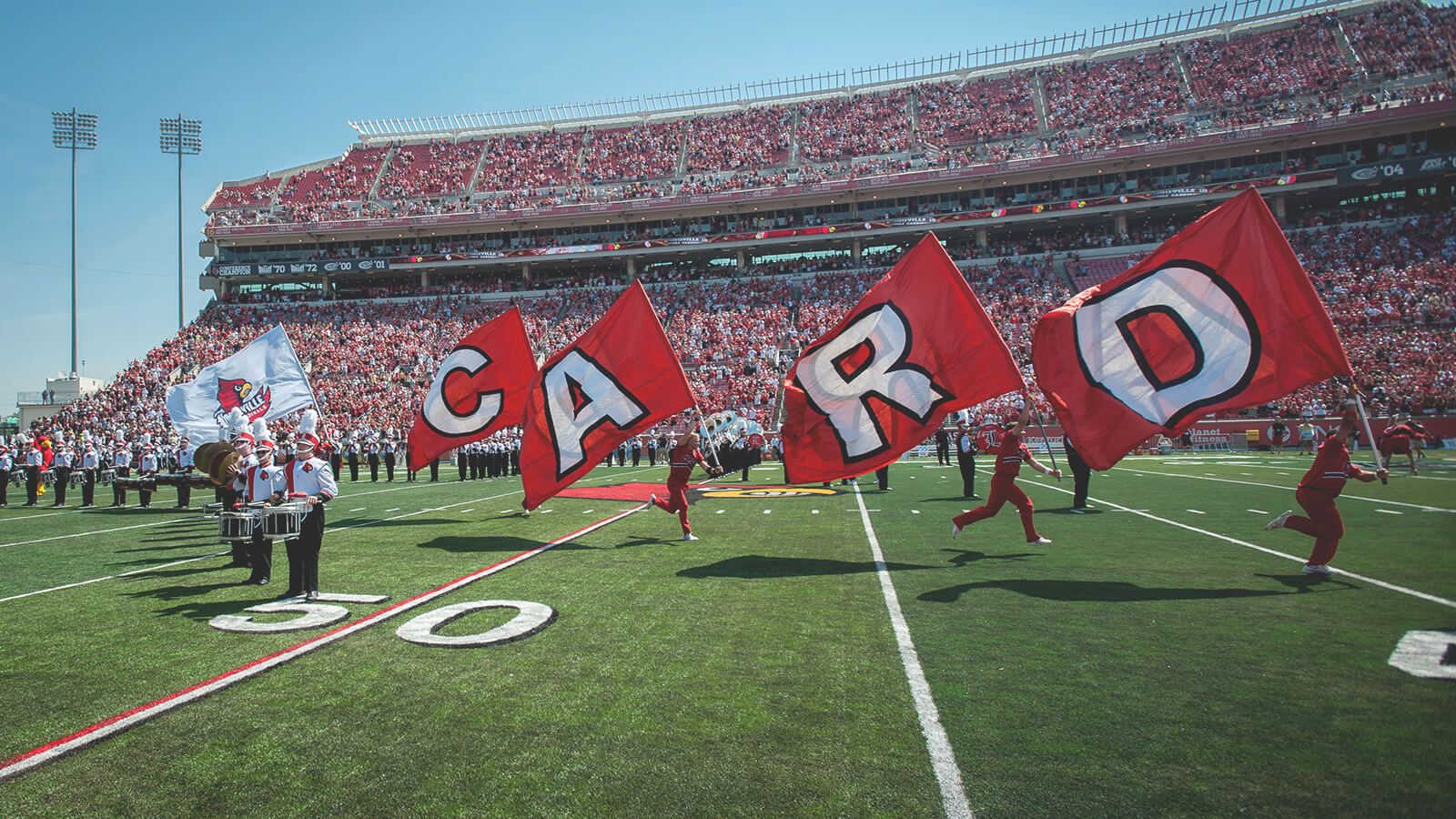 The University of Louisville is a member of the Kentucky State University system and the first city-owned public university in the US. Louisville features three campuses hosting 12 colleges and schools and the university’s Health Sciences Center is... 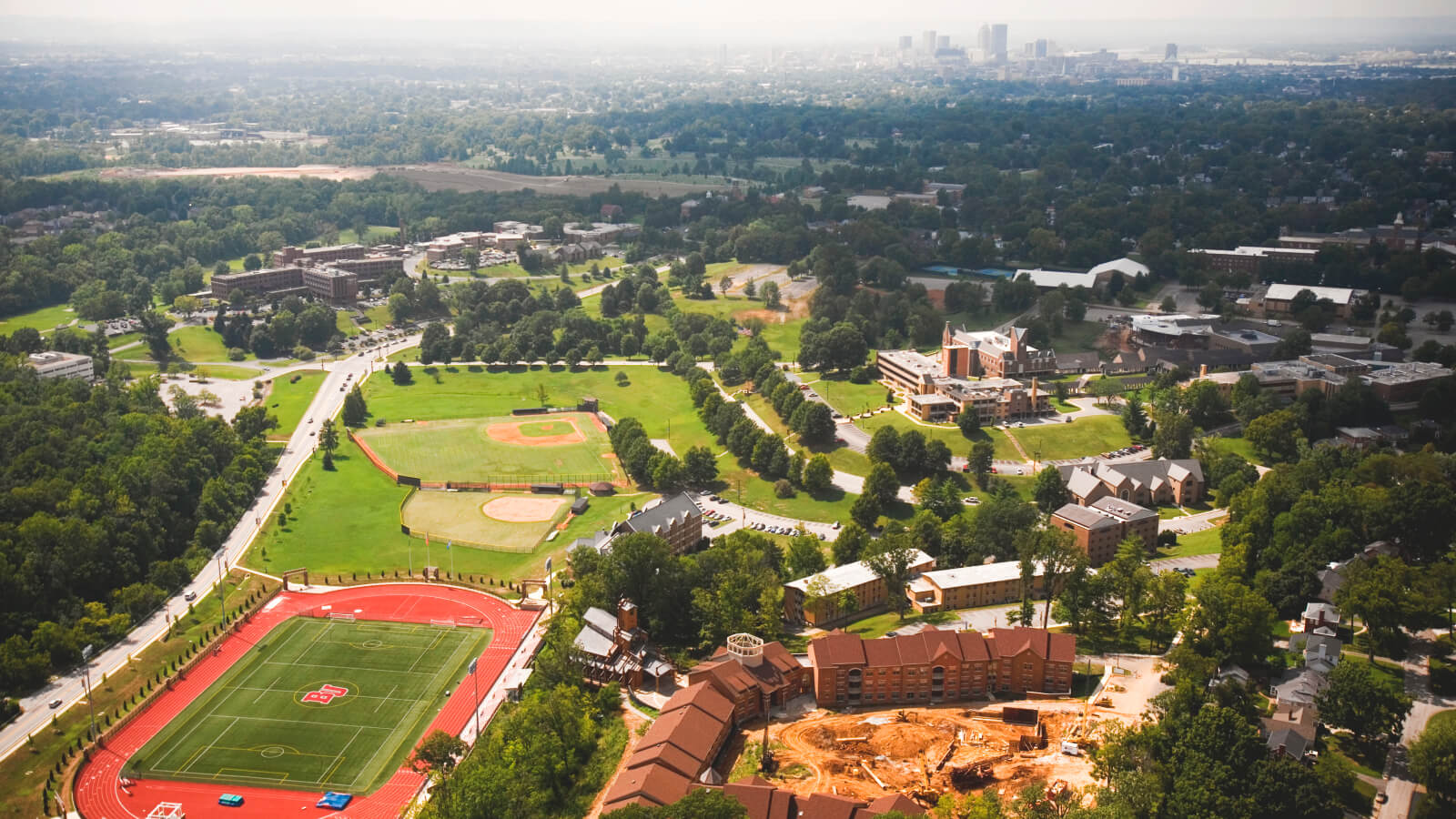 Named for Saint Robert Bellarmine, Bellarmine University is a Catholic liberal arts college in Louisville. With a campus set amongst three hills in the Highlands region, Bellarmine grants undergrad degrees in 60 academic majors and encourages...

All of the classes I took were interesting and interactive. I really felt like the teachers cared about our education and were experts in the knowledge of the classes they took. They were always available and ready to answer questions in the... 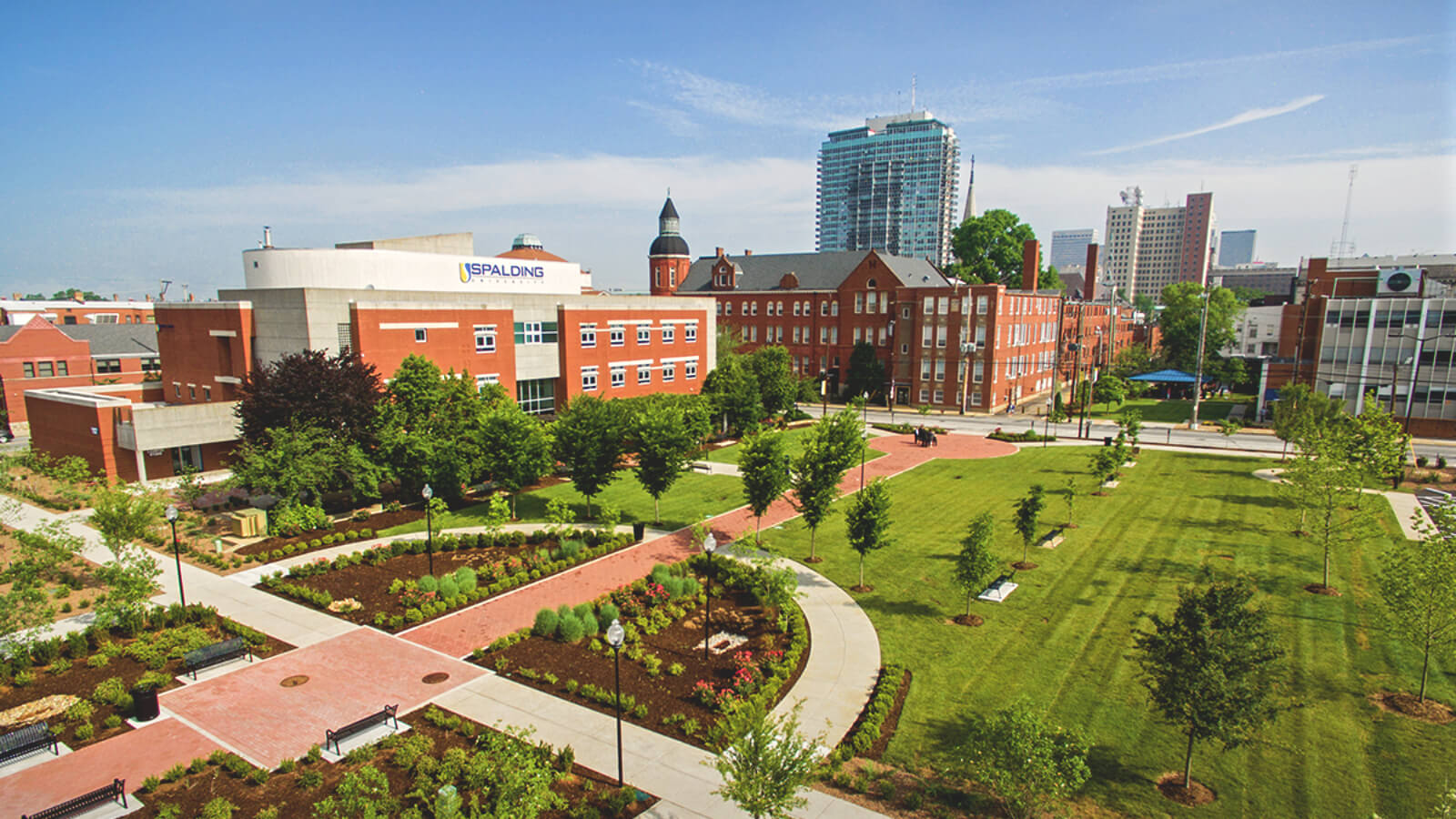 Founded in 1814 by the Sisters of Charity of Nazareth, Spalding University is a 4-year institution in Louisville. Spalding grants bachelor’s degrees in 14 academic fields of study. All classes at Spalding follow a block schedule format where students...

Spalding is an amazing companionate school. Each professor I have had the pleasure to meet are truly interested in making sure your learn to your best ability and feel comfortable. Spalding also has an amazing campus and student body that are...

Indiana University Southeast is a public, 4-year university established on a suburban, 180-acre campus in New Albany. Students can choose from 50 undergraduate and graduate degrees and certificates, as well a number of minors and licenses. IU...

I have been challenged by the teachers and professors. The classes are very interesting and a lot more fun than 15 yrs ago!!

Established as a school of business, Sullivan University is a for-profit college with campuses in Louisville and Lexington. With a focus on career training programs, Sullivan is home to eight colleges offering bachelor’s degrees in 18 fields of study... 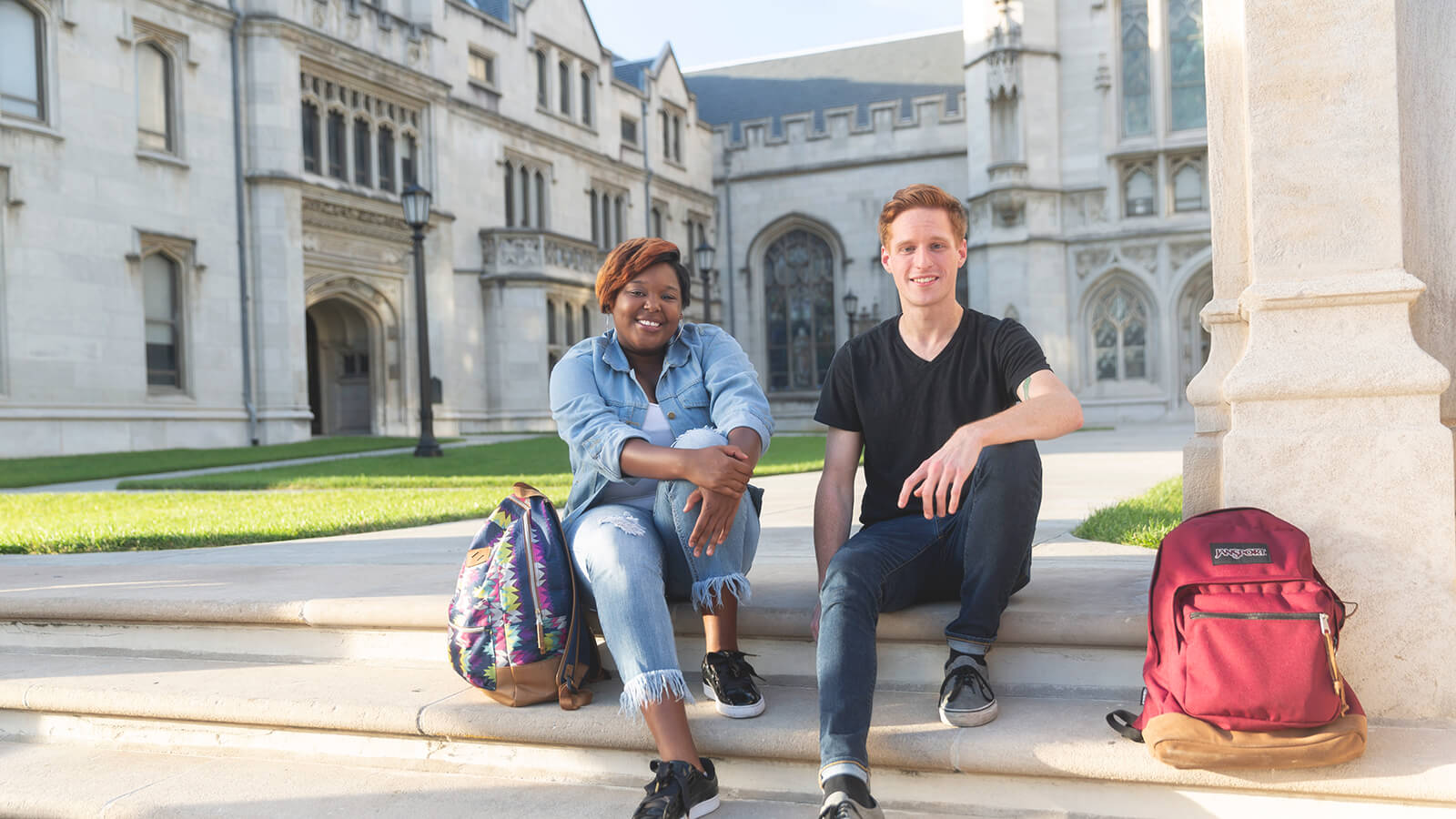 Jefferson Community and Technical College is a public, 2-year institution established in Louisville, Kentucky, with satellite locations throughout the city and surrounding area. Students attending JCTC can choose to enroll in a number of career...

My English teacher is Bekka Van Horn, she is so helpful and the best teacher I have had throughout all of my years in school. I have become a much better writer since I have been at Jefferson and I am so excited to see how much information I can...

Formed by the merger of two Louisville and Indianapolis-based institutions, the Mid-America College of Funeral Service is a school of mortuary science in southern Indiana. MAC offers an associate degree in Funeral Service as well as three certificate...

With campus a short drive from the Ohio River, Ivy Tech Community College-Sellersburg is a 2-year community college and a southern Indiana-based campus of the Ivy Tech system. Ivy Tech Sellersburg awards degrees and certificates in over 40 academic...

Ivy Tech offers many courses and allows students to choice what they want to do,while still taking general education courses. It is a great college if you are undecided, or just want to knock out all the some classes.

With campus a short walk from the Ohio River, Ottawa University Jeffersonville is a Christ-centered school of adult education in southern Indiana. The Jeffersonville campus is home to the Angell Snyder School of Business conferring bachelor’s degrees...