The biggest city on the Mississippi River, Memphis is the second-largest city in the state of Tennessee. The transport and shipping industry play a big role with the city being intersected by a number of major freight railroads. Memphis is known for its role in music, as well, with it being home to Beale Street and Graceland, the residence of Elvis Presley. The city hosts a variety of higher education institutions, including several medical schools, seminaries, and a law school.

Founded in 1871, Christian Brothers University is the oldest collegiate, degree-granting institution in the city of Memphis. There are several other institutions in the city with religious ties, including LeMoyne-Owen College, which is the result of a merger between two historically black colleges. There are two seminaries in the city, as well, the Harding School of Theology, Reformed Theological Seminary, and the Memphis Theological Seminary. All three train ministerial candidates but Memphis Theological has a focus on graduate students, offering master’s and doctoral degrees.

There are several other small, private colleges in the city: Rhodes College, Memphis College of Art, and Visible Music College. The prominent 2-year degree institution is the Southwest Tennessee Community College, which has two campuses in Memphis as well as several satellite locations.

Memphis is largely automobile-dependent but the Memphis Central Station still provides some railroad lines. The city is served by Amtrak and the nearest airport is the Memphis International Airport. 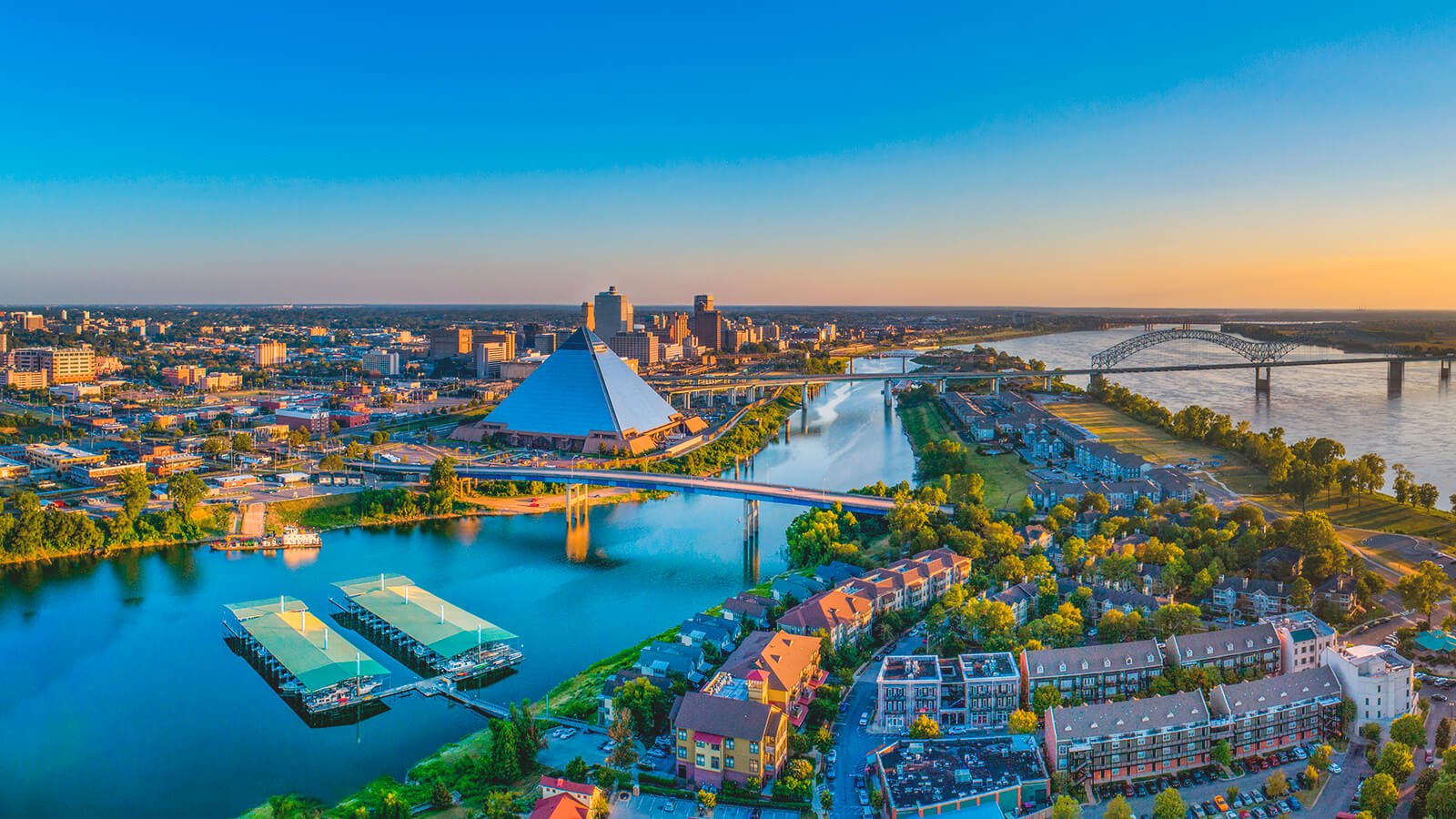 Formerly known as Memphis State, the University of Memphis is a 4-year public research institution. U of M is home to 12 colleges and schools conferring undergraduate degrees as well as an honors program. In addition to classroom space, U of M...

There are ALWAYS things going on in the Tiger Den or on the track field. It's easy to get yourself in a game of ultimate frisbee or kickball. The SAC also does a great job getting fun events a few times a month. 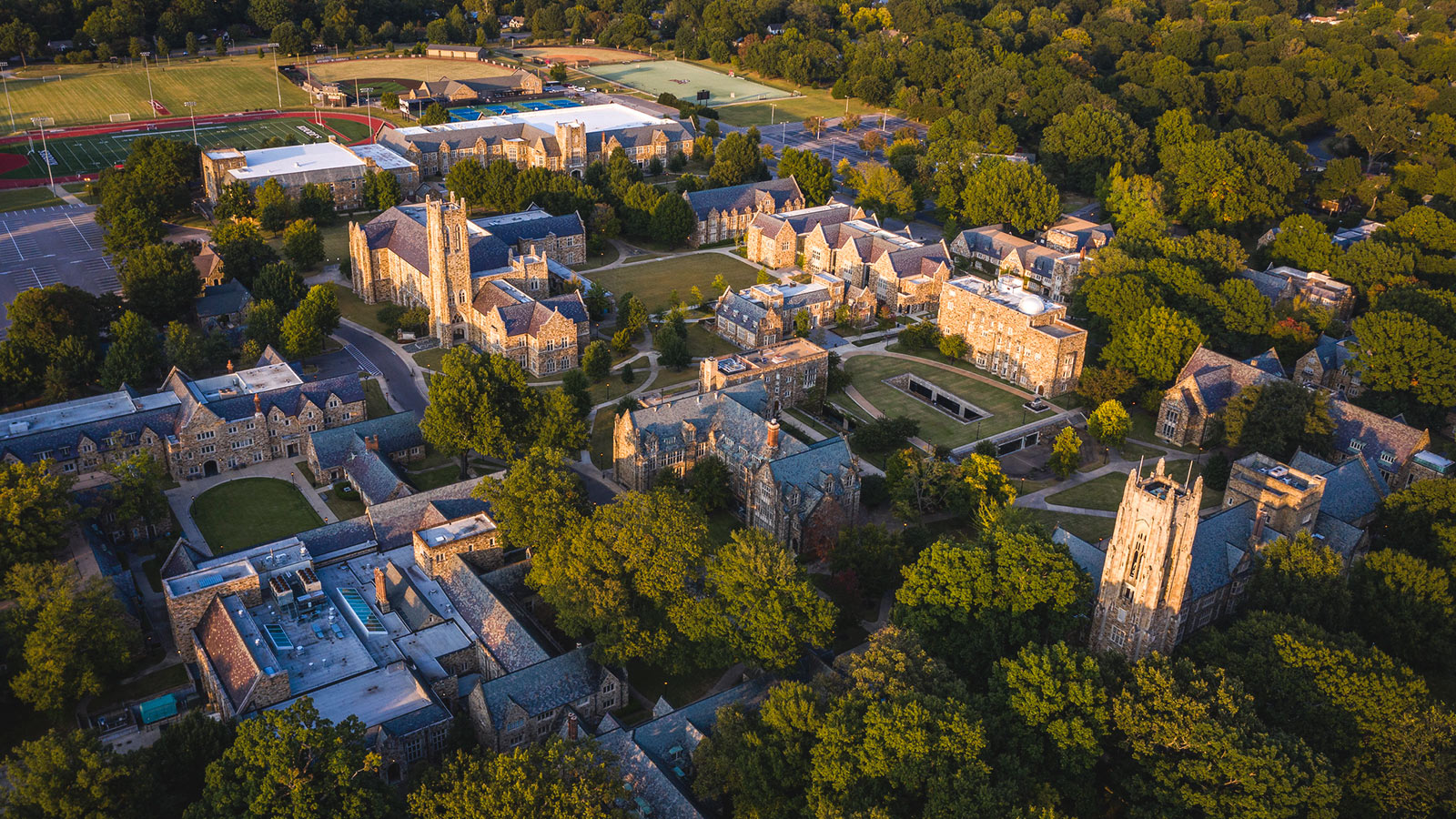 Rhodes is a residential college committed to excellence in the liberal arts and sciences. Our highest priorities are intellectual engagement, service to others, and honor among ourselves. We live this life on one of the country’s most beautiful...

Rhodes College is a four year liberal arts college in Memphis Tennessee that challenges students both academically and morally. The college offers many sought after courses, such as Biology and International Studies, and provides countless...

Southwest Tennessee Community College is a public, 2-year institution established in the city of Memphis. Along with its main campus, the college maintains an additional seven campuses, sites, and centers throughout the southwest region. The school...

Southwest Tennessee Community College has great teachers that help you one on one if needed. They have a Great faculty that assists you in any situation that needs attention. The library staff members are very helpful when it comes to any librarian...

Christian Brothers University is a private college administered by a Catholic teaching order, the De La Salle Christian Brothers. The school is located in Memphis, Tennessee, and provides a Lasallian-based curriculum, but there are more than 34...

Overall, CBU is a very diverse place with so many experiences that will help you become the person that you wish to be. There are so many opportunities to take part in, and groups to be apart of that will definitely help you with your degree! This is...

Originally opened in 1862 as a school for freedman and runaway slaves, Le Moyne-Owen College is a liberal arts institution and the only Historically Black College in Memphis. LOC is home to five academic divisions offering 23 majors including Urban...

This school is an awesome HBCU institution, concluding that it is a constant affiliation with the connections of one's warmth of history.

Memphis College of Art is a wonderful place to become a skilled artist. With a very small number of about four hundred students, it is much easier to get personal attention and help from the art professors. Though there is only one building, the...

With a focus on bringing the benefits of health science study to citizens of Tennessee, The University of Tennessee-Health Science Center is a public health institution with a main campus in Memphis. UTHSC is made up of six colleges concentrating in...

The Baptist Memorial College of Health Sciences is a private, medical education institution established in Memphis, Tennessee. The college features a Christ-centered student life, and students are required to complete 100 Service and Worship points...

Baptist Memorial College of Health Sciences is a great school with a Christian atmosphere. If you want to be a nurse, this is what I would suggest. The teachers are nurses and doctors, etc that teach you with experience.

The Tennessee College of Applied Technology-Memphis is a workforce development training institution and a campus in the TCAT system. TCAT Memphis offers degrees and certificates in 23 technical and vocational fields of study. The college’s Aircraft...

Am learing a lot of self-discipline. I'm learning how to learn, how to think, and how to communicate effectively.

Established in 1852, Memphis Theological Seminary is a private, Christ-centered institution located in Memphis, Tennessee, with a satellite campus in Little Rock. MTS offers six master’s and doctoral degree programs as well as certificates in...

Founded with a posthumous bequest from a former Tennessee congressman, the William Moore College of Technology is a technical and vocational school in Memphis. Moore Tech grants degrees and certificates in eight technical fields of study. In addition...

Originally founded as Southeast College of Technology, Remington College Memphis is a technical and vocational school and a southwest Tennessee-based campus in the Remington system. Remington Memphis offers a bachelor’s degree in Criminal Justice and...