In the southern tip of Florida, Miami spans 56.6 square miles and is one of the most densely populated major cities in the US. This alpha-level world city has the third-tallest skyline in the US and has more than 200,000 students enrolled in the colleges and universities within city limits.

The majority of Miami’s colleges and universities are nonprofit, both public and private. The four largest are the public Miami Dade College and Florida International University, and the private University of Miami and Barry University. MDC alone has eight campuses and 21 outreach centers through the Miami-Dade county, while UM has 12 colleges that service more 17,000 students. As one of the largest Catholic universities in the southeast, Barry University offers degrees at all levels and teaches more than 7,000 students in its 54 campus buildings. The largest of the four, though, is the Florida International University, which enrolls more than 55,000 students every year as a designated highest research institution and a member of the State University System of Florida.

Largely dependent on vehicles, Miami’s freeways and roads function on a grid and feature six major causeways. Magic City does have several public transportation methods, including a commuter rail, an elevated Metromover, rapid transit, and buses. The Miami International Airport is one of the busiest international airports in the world and is the second largest in the nation after JFK. 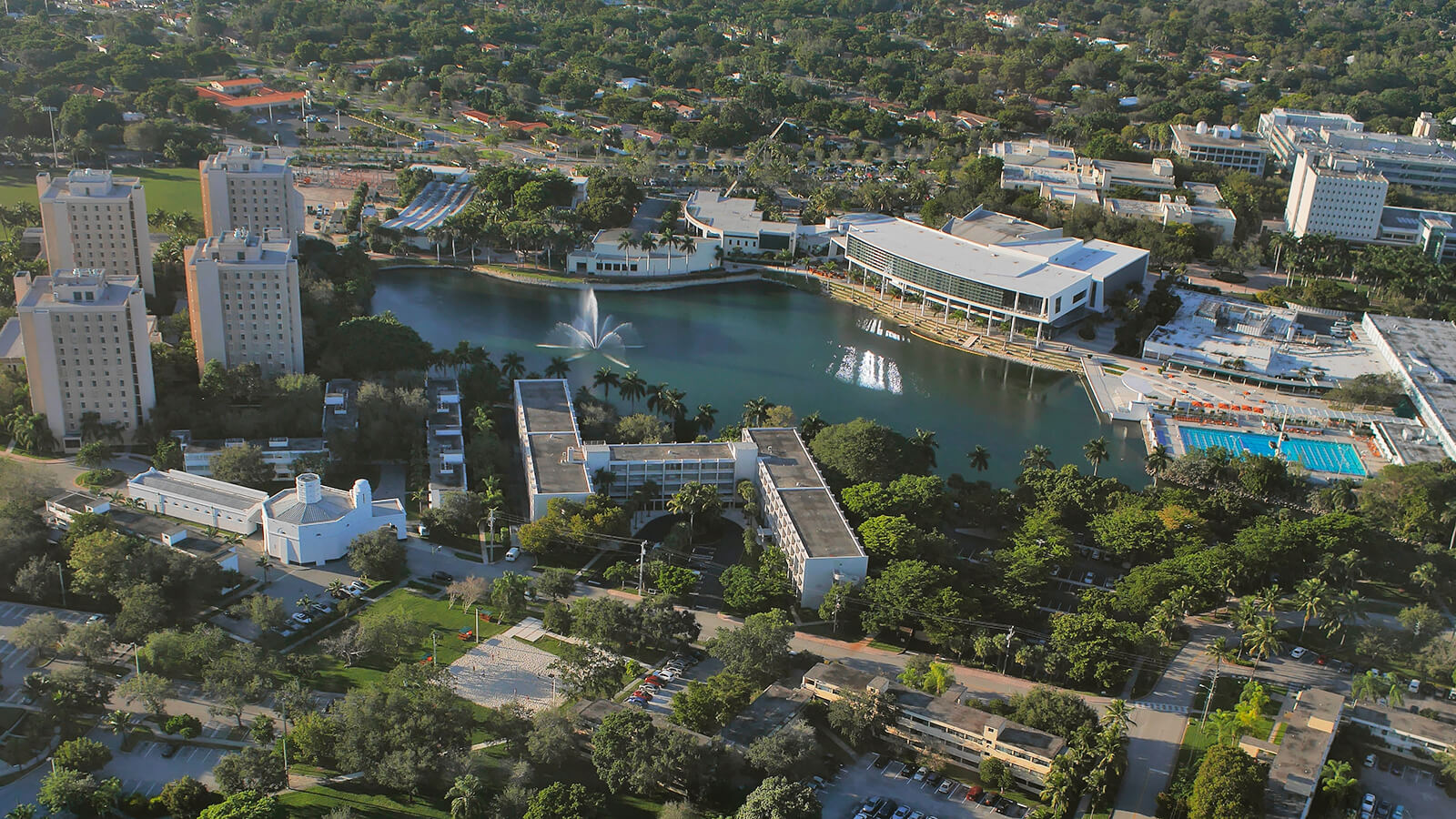 Founded in 1925, the University of Miami is a private research institution in south Florida. The U encompasses 11 colleges and schools conferring undergraduate degrees in over 180 fields of study. Away from the classroom, the Miami campus is home to...

The Cool thing about UM is the diversity of the school and the city of Miami. I've met people from every corner of the country and the world and that's the best part about college, of course learning in class but also learning from those who are not... 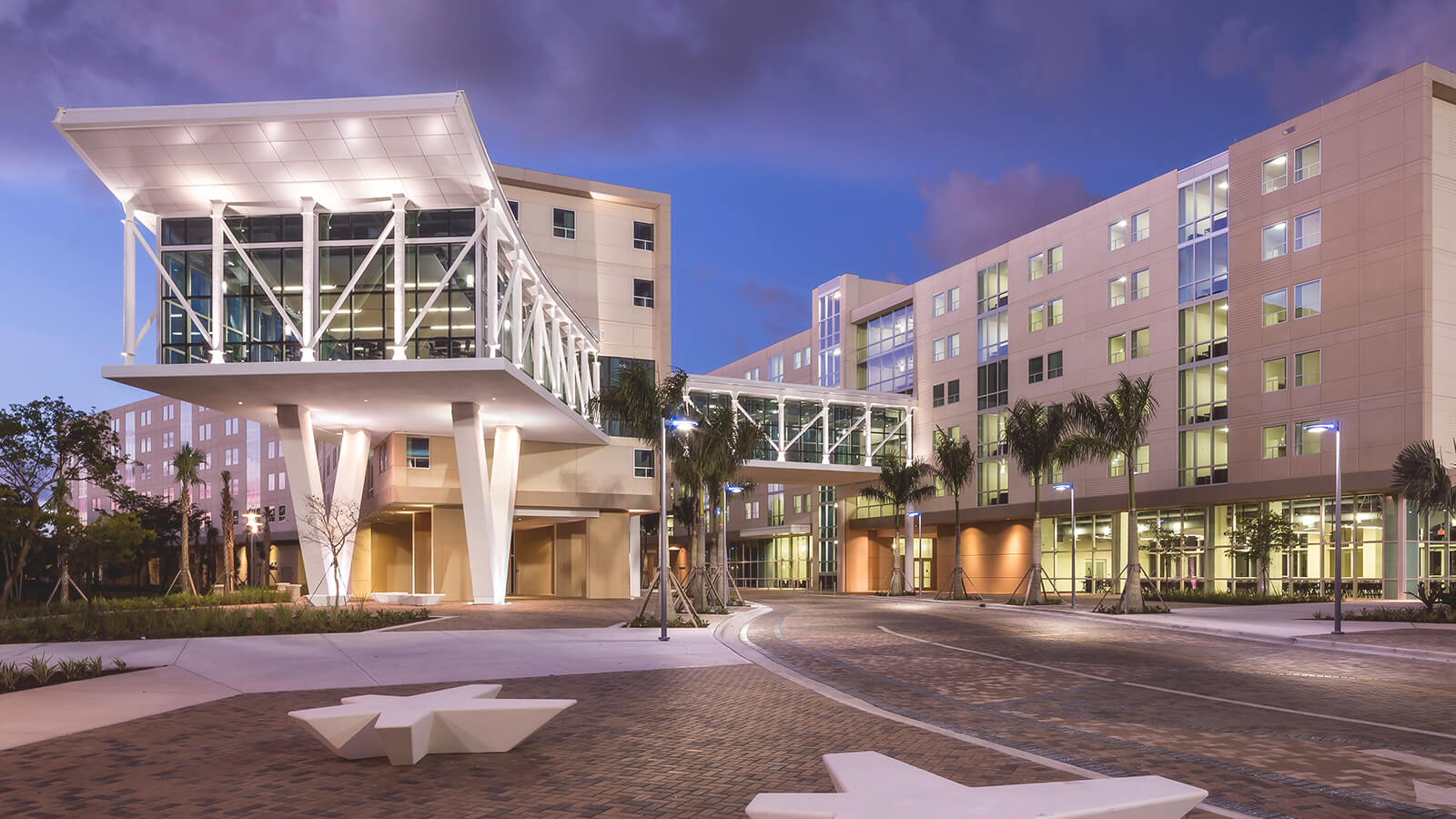 Florida International University is the only public research university in Miami. FIU offers bachelor’s degrees in over 190 academic fields of study. In addition to classroom facilities, the FIU campus houses the International Hurricane Research...

I am currently in the FIU Honors Program and it has been a great experience. The teachers are excellent and the classes are rich in knowledge, if you really want to take advantage of them though you absolutely need to put in your effort. A lot of the... 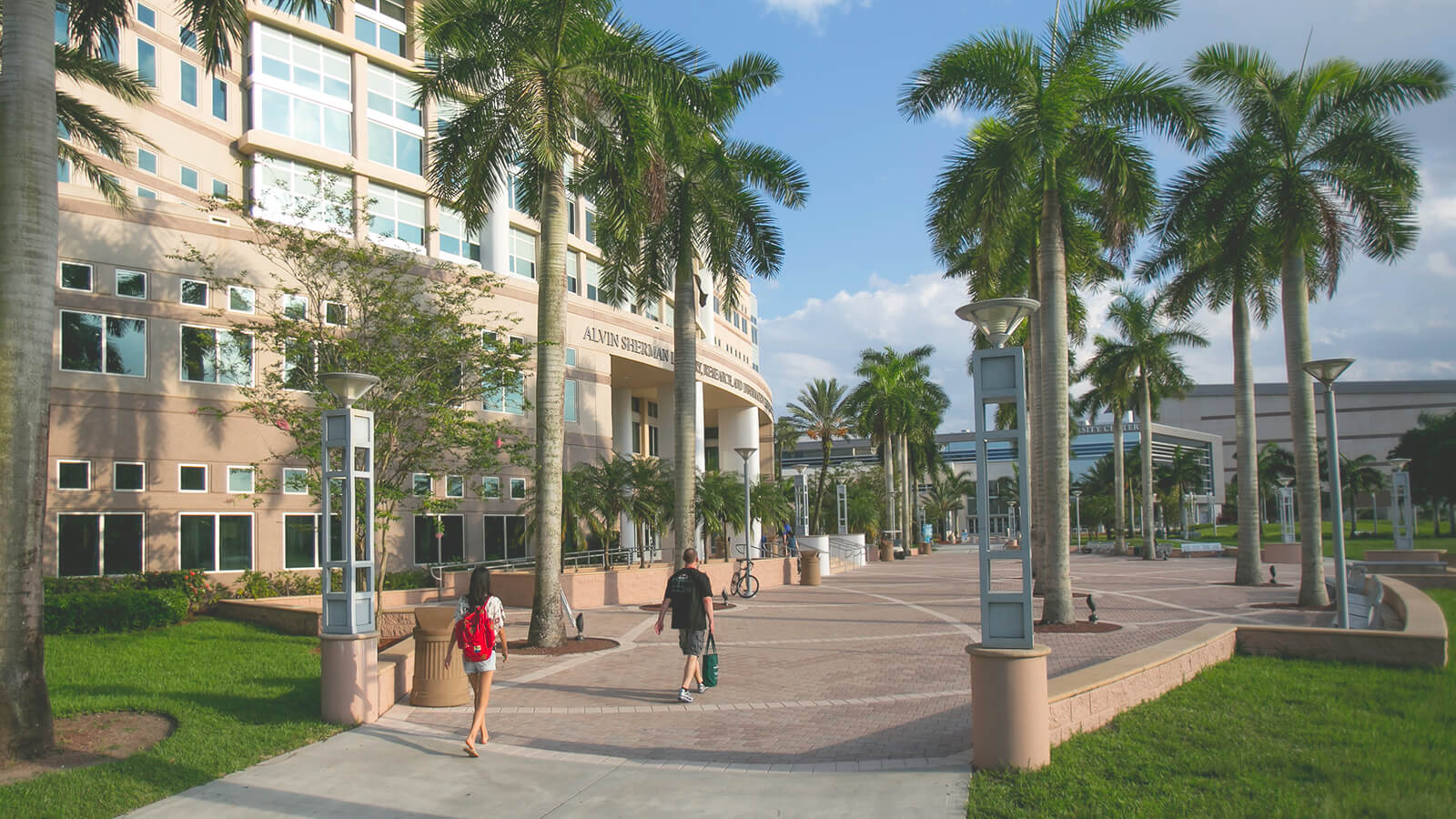 Founded by a group of local businessmen over breakfast, Nova Southeastern University is a 4-year private university in southeast Florida and an Hispanic-serving institution. NSU is home to 18 colleges and schools conferring undergraduate degrees in...

My major is Education and the professors were learning from defiantly gives us a lot of their experiences to help us in our future teaching. Your not only learning through the textbooks but through stories shared in the classroom 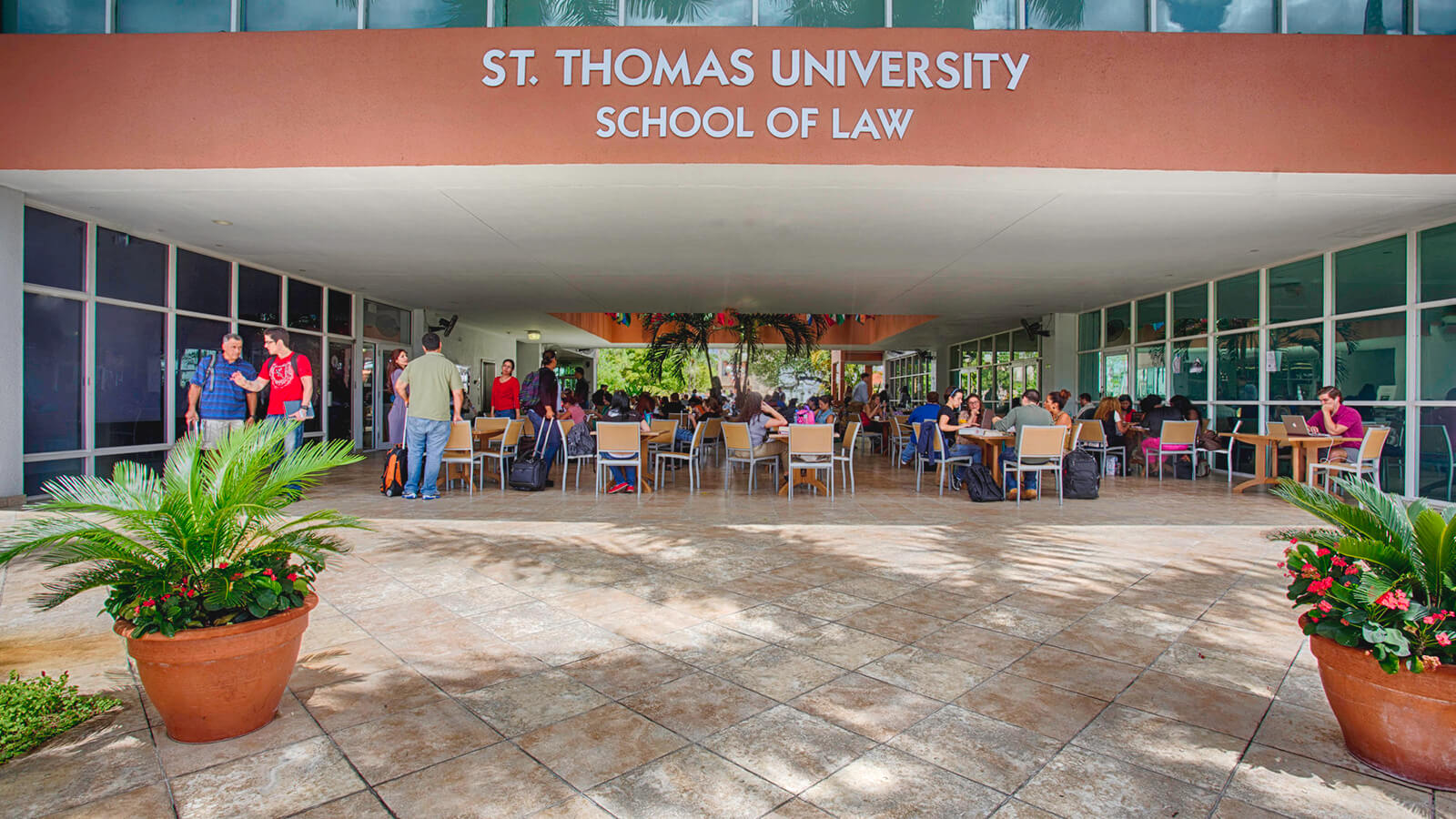 St Thomas University is a private institution located in Miami Gardens, Florida. STU is affiliated with the Roman Catholic Church and Archdiocese of Miami, and their institution goal is to “form[] a community of co-learners that teaches and worships...

Saint Thomas university is a great Catholic private university. I rate the university a 5 out of 5 for the nice enthusiastic teachers and advisors. The employees at Saint Thomas University work accurately, really hard and fast informing, helping and... 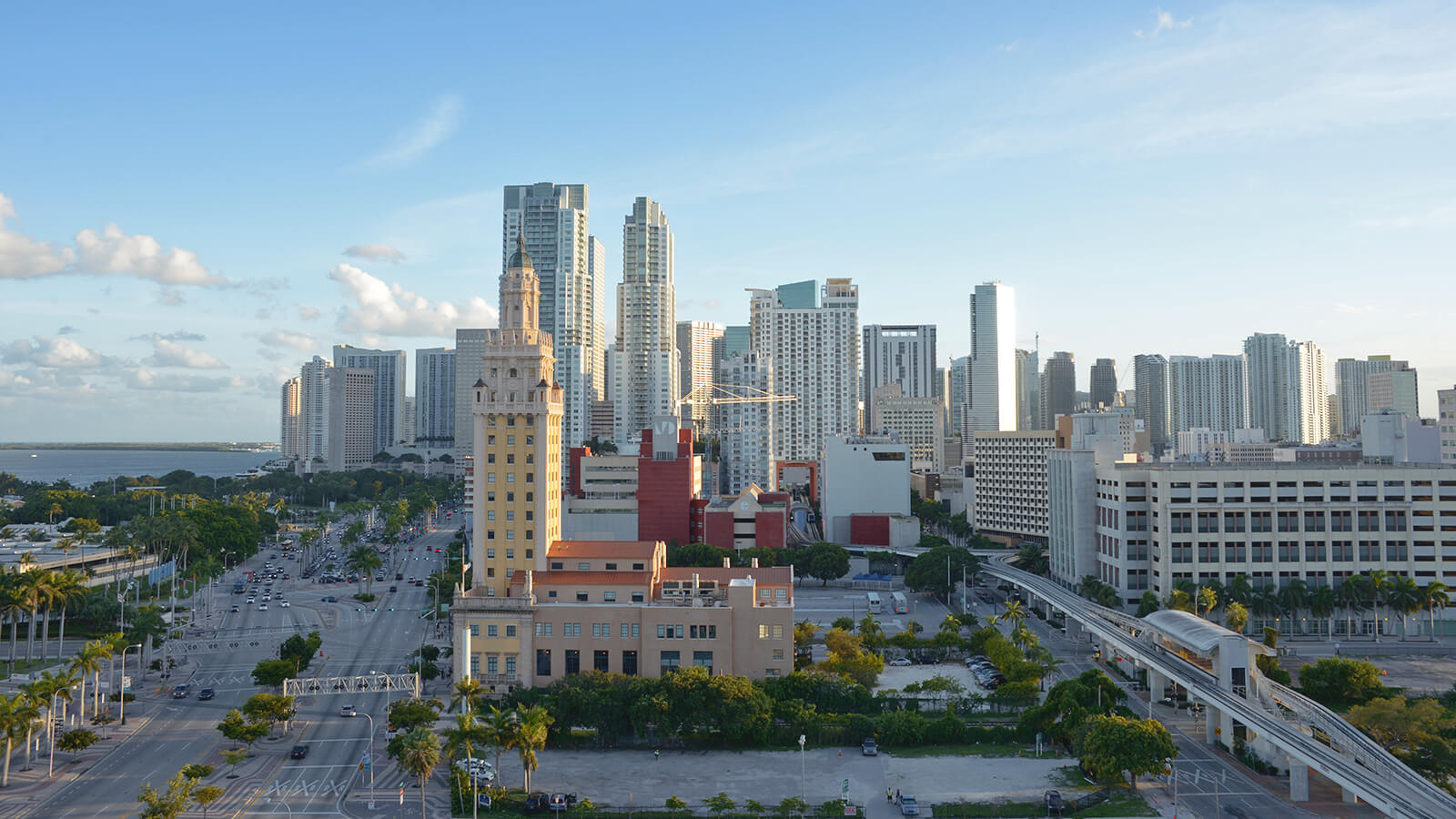 Miami Dade College is a public institution with eight campuses based around Miami featuring the largest undergraduate enrollment of any college in the United States. MDC confers bachelor’s degrees in 14 academic fields of study and is home to 79...

I have been attending Miami Dade for a year and a half and am very satisfied and have learned a lot through out my semesters attending. Teachers here at Miami Dade are good and are very helpful. Miami Dade also has many labs that offer help ans... 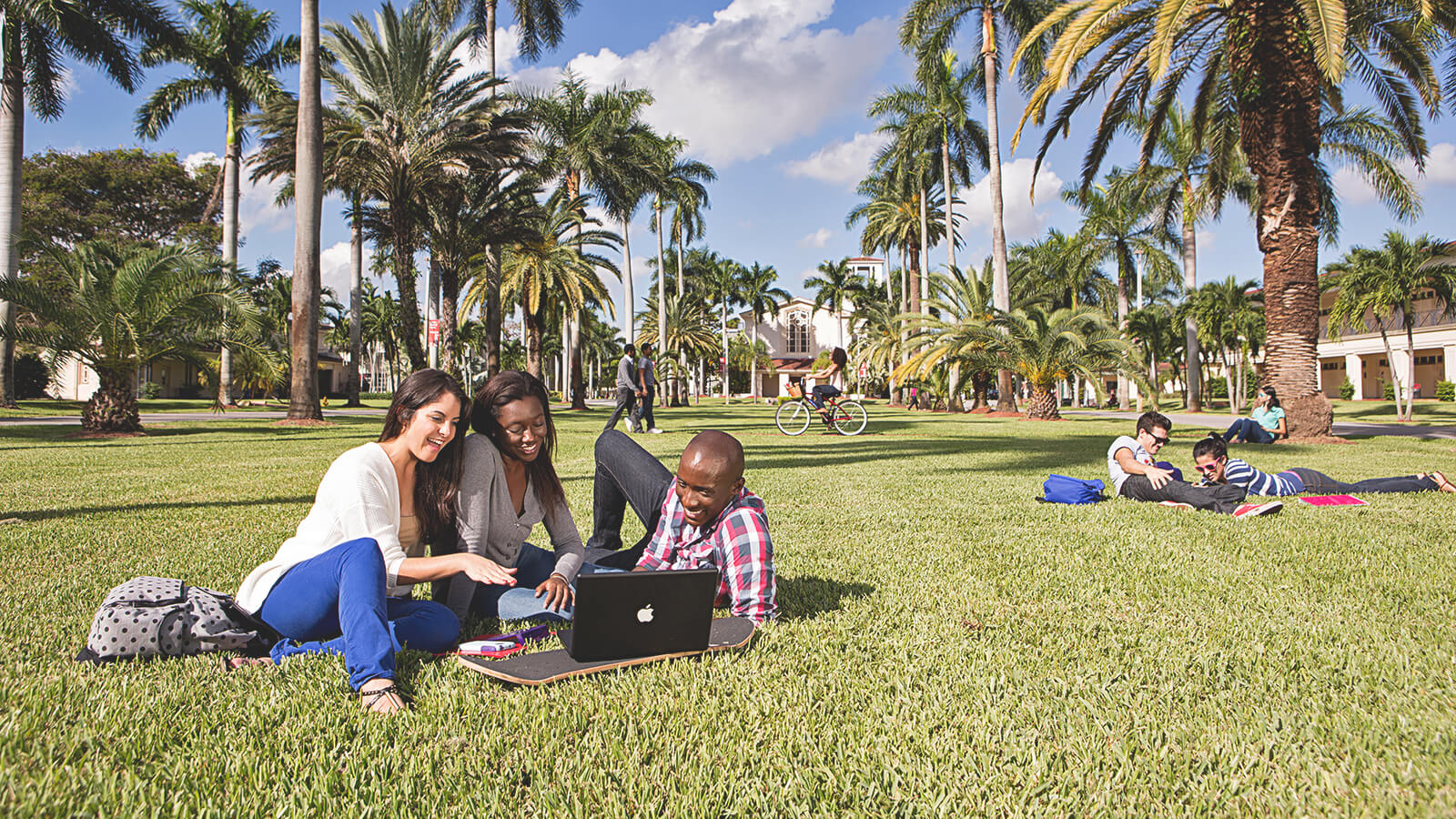 Founded by the Adrian Dominican Sisters in 1940, Barry University is a private institution in the Miami metro area and one of the largest Catholic universities in the southeast. Barry is home to eight colleges and schools conferring undergraduate and...

the classes are small and broken down specifically by major. 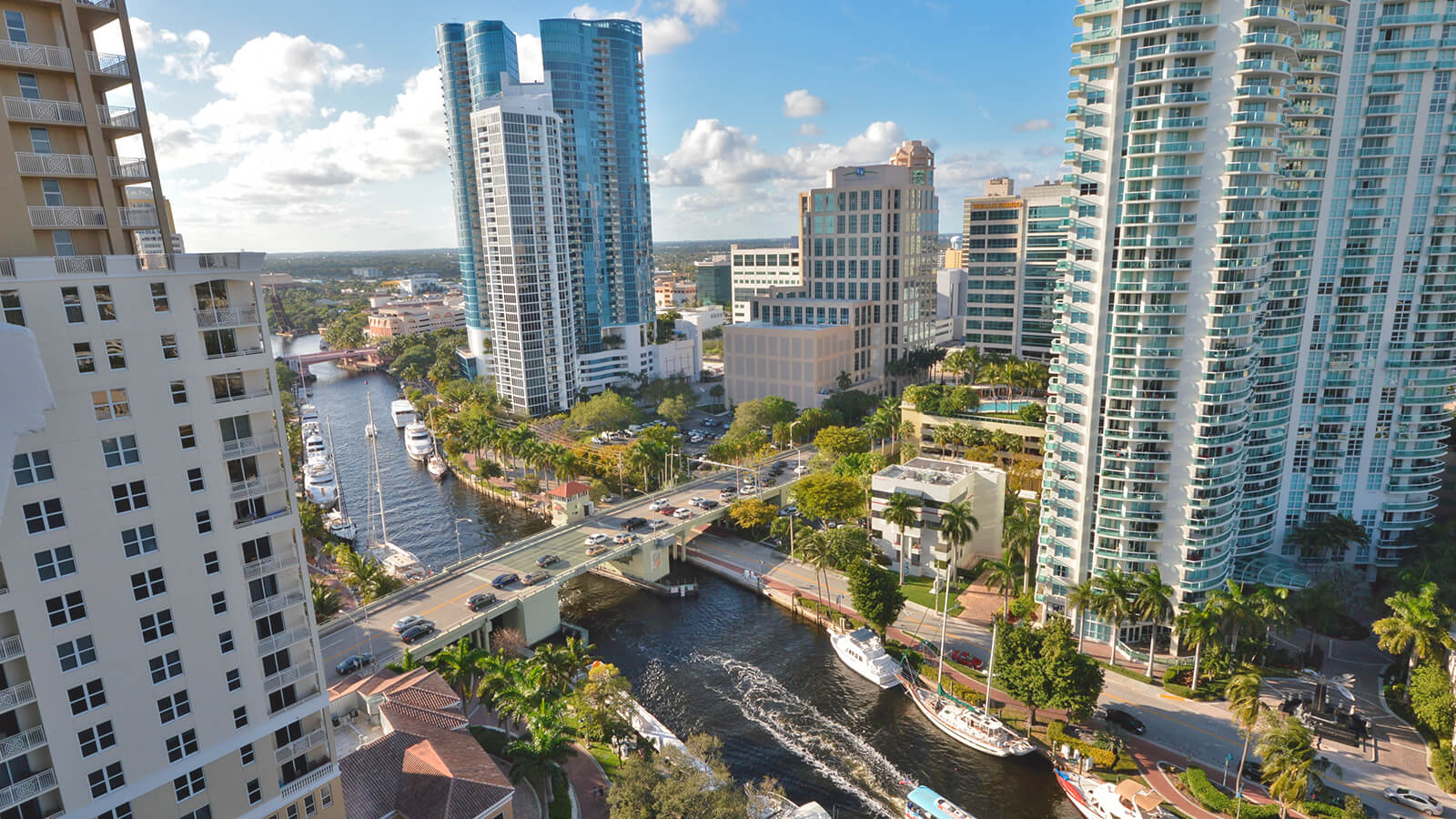 Broward College is a 2-year community college in Fort Lauderdale and a member of the Florida College System. Broward confers degrees and certificates in over 100 fields of study and makes academic programs available as both day and evening classes...

I'm a legal assisting major and the teachers are all experience and so helpful, and I feel I'm going to be very successful. The teachers alwasy give you their emails and phone numbers so you can personally help you with any considers you have.

Miami International University of Art & Design is a school of design, fashion, and media arts and a campus of The Art Institutes. MIU confers degrees in six design-based academic programs such as Interior Design, Animation, and Marketing. In addition...

Founded in 1879, Florida Memorial University is an HBCU affiliated with the Baptist Church. It is a member of the United Negro College Fund and offer pre-college youth programs focused on the academic future of surrounding community members. A...

Florida Memorial University is a very highly accredited school, it is an HBCU (Historically Black College/University). Its a small Private University in Miami, FL its like one big happy family. FMU will provide you with experiences you will never...

Keiser University is a 4-year private school with a main campus in south Florida and satellite campuses throughout the state. Featuring a career-focused curriculum, Keiser confers bachelor’s and graduate degrees in over 100 academic programs. All...

When visiting Keiser University's Lakeland campus i was very pleased with the way the advisors and faculty treated each other and guests. The main priority on this campus is to make sure you accomplish your career goals and not be distracted by...

The University of Fort Lauderdale is a non-denominational Christian university utilizing a Biblical foundation in south Florida. UFTL offers two bachelor’s degree programs in Business Administration and Ministry and both degrees feature several...

City College-Miami is a 4-year institution and a regional campus in the City College system. The Miami campus offers degrees in eight academic programs in health sciences and business. In addition to classroom space, the Miami campus features on-site...

As the first graduate school of psychology established in the Caribbean and continental North America, Carlos Albizu University Miami is mainland campus of CAU. In addition to its PhD and and undergrad programs in Psychology, the Miami campus also...

A small and family oriented school. It has Friendly and professional staff with professors working in the field. As well as APA accredited

i was looking the matters of practical Nursing and i am interested in to follow this program in this college because for me the matter are important and caught my attention .

Lindsey Hopkins Technical College is a technical and vocational school in Miami. LHTC is home to 20 degree and certificate-granting technical programs and most courses are designated as open-entry, enabling students to register at any time during the...

Polytechnic University of Puerto Rico-Miami is a business and technology-centered university and a regional campus of the PUPR system in the continental United States. PUPR Miami offers bachelor’s degrees in Business Administration, Organizational...

Talmudic University of Florida is a Jewish Yeshiva in Miami Beach with a focus on studying Torah tradition and values. Talmudic University is home to Yeshiva Bais Moshe Chaim, an all-male institute of higher education. The Yeshiva’s Bachelor of...

A member of The Seminaries of Saint Paul, Saint John Vianney College Seminary is a Roman Catholic institution dedicated to training candidates for the priesthood. Saint John Vianney is home to a Priestly Formation program focusing on the four...

Yeshiva Gedolah of Greater Miami Rabbinical College is a Chasidic Jewish yeshiva in Miami Beach. Yeshiva Gedolah is home to bachelor’s and master’s degree-granting programs in Rabbinic Studies and Hebraic Literature. The yeshiva also features a...

Established in 2011, City College-Hollywood is a private, 4-year institution located in Hollywood, Florida. As a branch institution of City College, Hollywood offers six of the college’s 20 career-oriented academic programs, including programs in EMS...