Richmond in the Commonwealth of Virginia is one of the oldest major cities in the states and, as such, played a hefty role in the Revolutionary War, including as the place where Founding Father Patrick Henry gave his “Give me liberty, or give me death!” speech. With its early participation in the founding of the US and being home to the US Court of Appeals for the Fourth Circuit and 1 of 12 Federal Reserve Banks, it’s unsurprising that Richmond’s economy is largely driven by law, finance, and government. The city features 45 historic districts, with many also landing on the National Register of Historic Places. It’s also a hub for advertising companies, several fortune 500s, and an expanding biotechnology sector.

There are several colleges in the city, both public and private. When it comes to public options, Richmond offers J. Sargeant Reynolds Community College, a part of the Virginia Community College System, as well as the Virginia Commonwealth University, a public research university that contributes to the city’s biotechnology, public policy, and health care. Private colleges include the Virginia Union University and the Union Presbyterian Seminary. The University of Virginia, while close to Richmond, is technically in unincorporated Ashland, 20 miles outside of the capital.

Richmond provides extensive intercity public transport, with multiple runs to big-ticket areas like New York City and Washington, DC, however, the primary daily mode of transport is by vehicle. Local transit is limited, however there are two Amtrak stations. 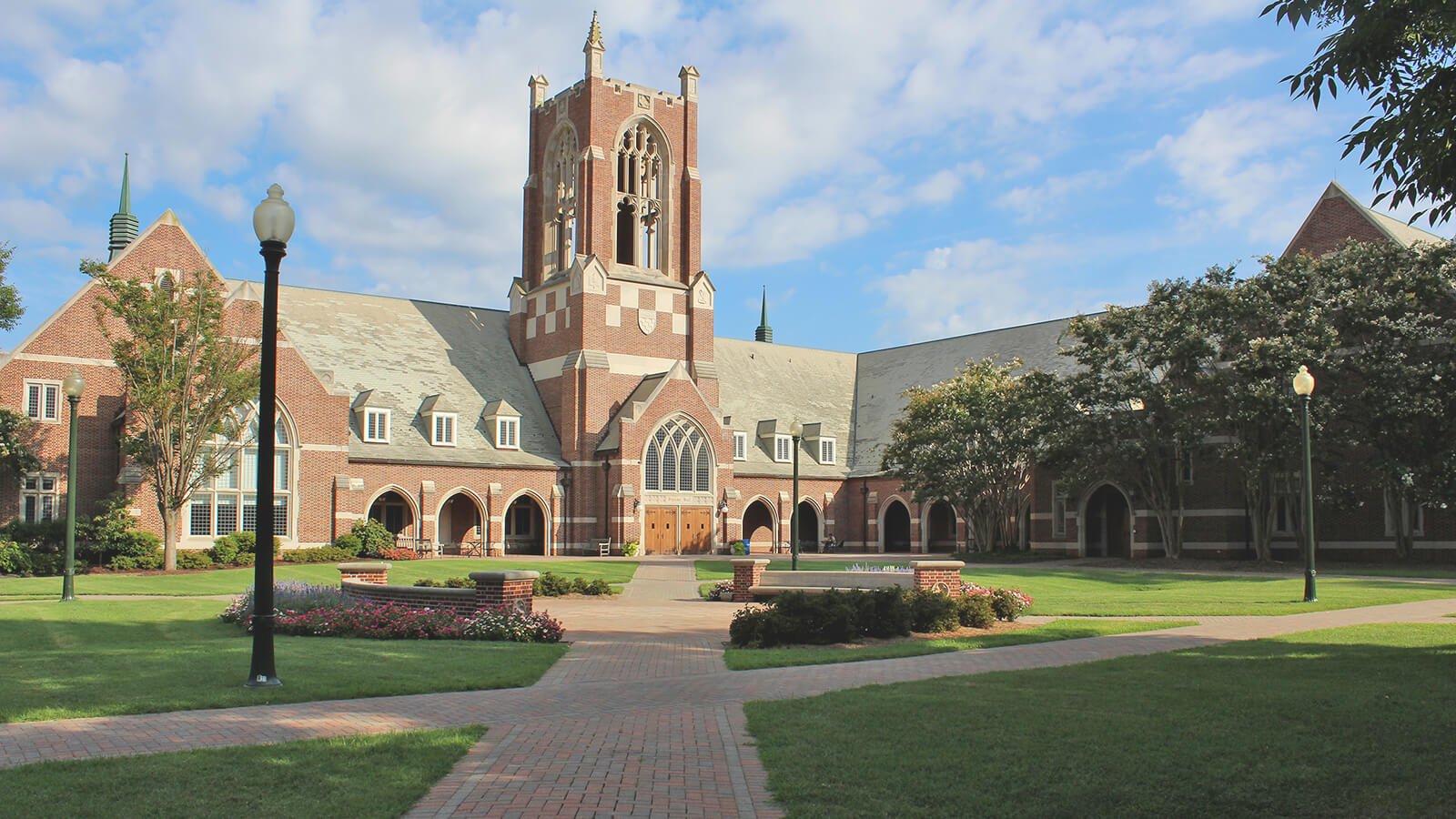 The University of Richmond is a 4-year liberal arts university located in Virginia’s capital city. Richmond confers bachelor’s degrees in over 60 academic majors and its Jepson School of Leadership is the first school to offer a Leadership and...

I was challenged more than ever in HS just in my first semester at UR. 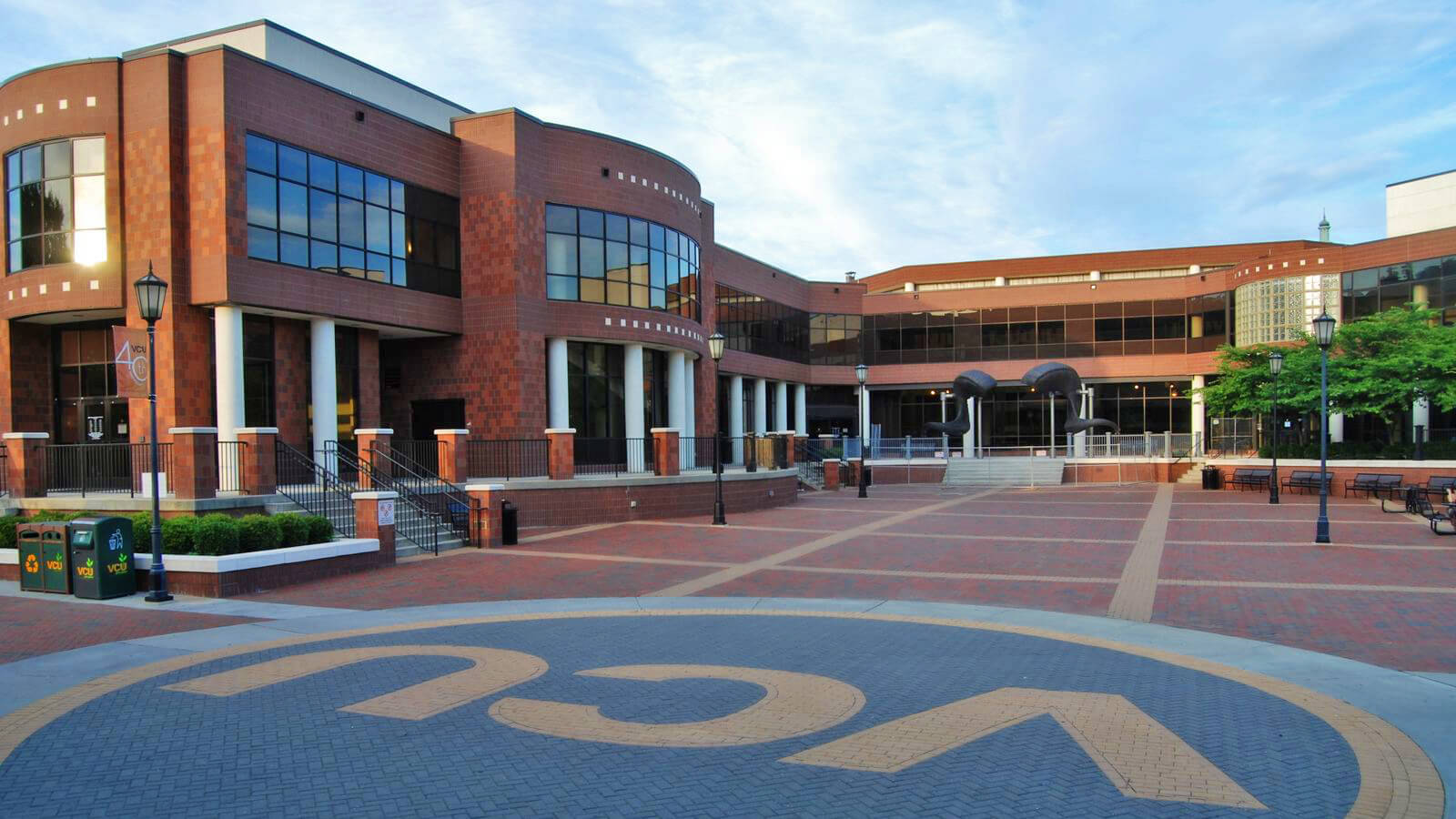 Formed by the merger of the Medical College of Virginia and the Richmond Professional Institute, Virginia Commonwealth University is a 4-year public institution in Richmond. VCU is home to 20 colleges and is the state’s only university to offer...

I currently a student at VCU returning for my sophomore year and I must say that I am excited to get back to Richmond, VA this fall. As an engineering student I can tell that the education that I am receiving from VCU presents me as well as others... 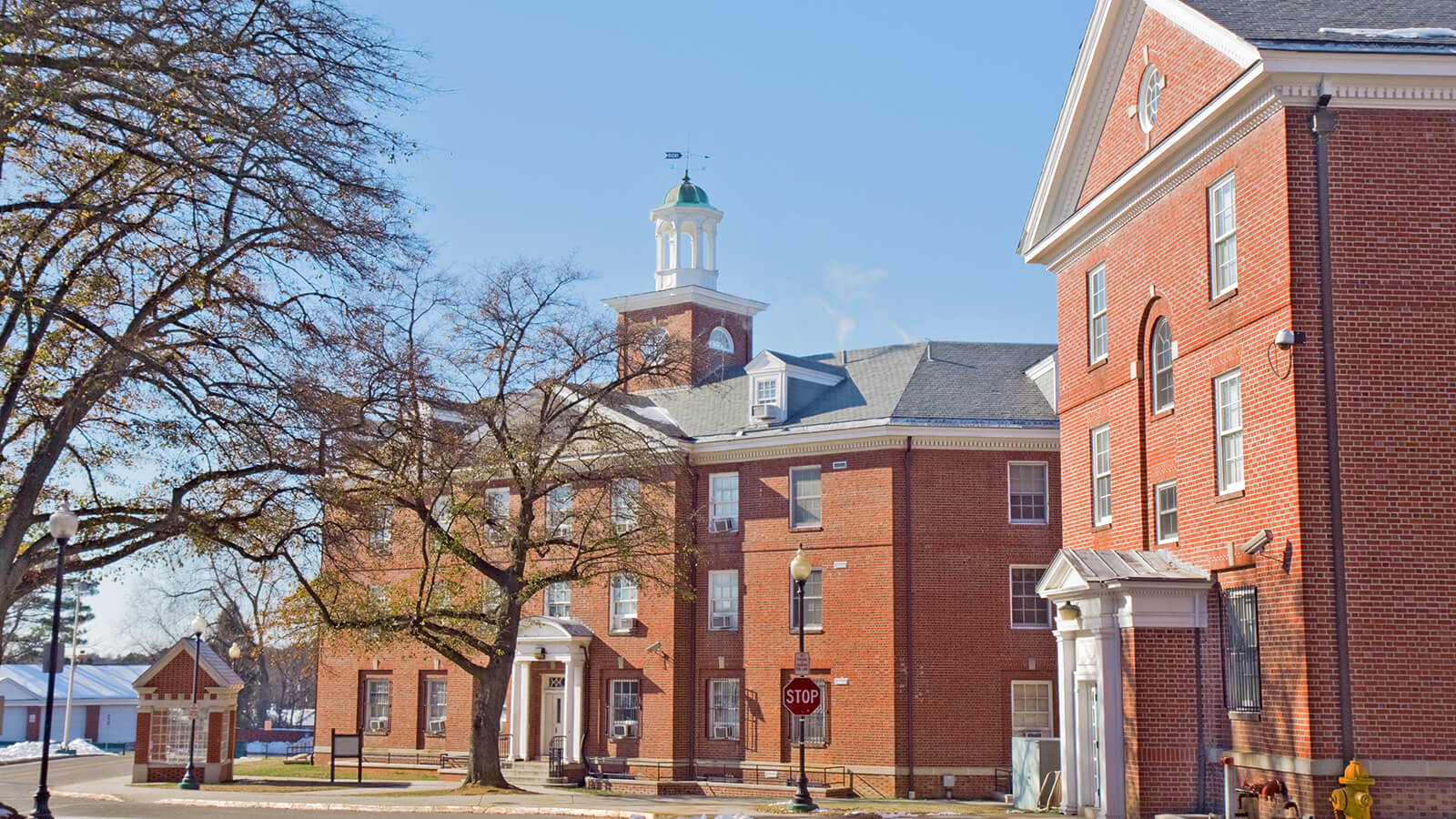 The professors that I have come in contact with so far at VSU, have all be amazing. The knowledge held within the school grounds is overwelming. I feel as though a little bit every day rubs off and sticks to me. I have learned so much being on... 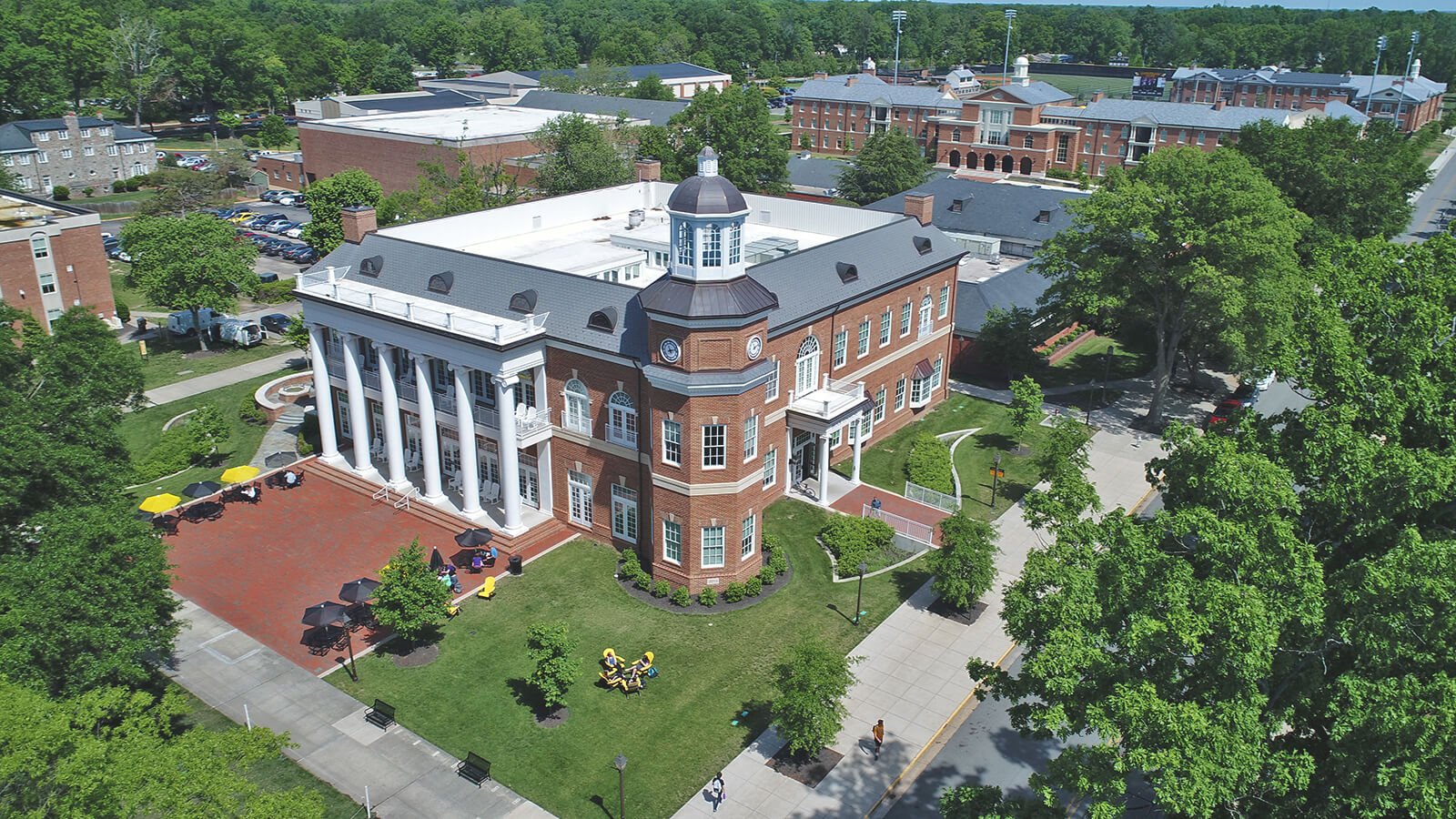 Randolph-Macon College is a 4-year, liberal arts institution located in Ashland, Virginia. The 116-acre campus offers 34 majors and 35 minors, as well as special-interest housing, eleven national Greek houses, and a recreation center that features a...

Although I am only a freshman, I have learned a lot both inside the classroom and out. You are able to learn so much at Randolph-Macon because it is a small private college and helps you show your true potential. The classroom sizes are... 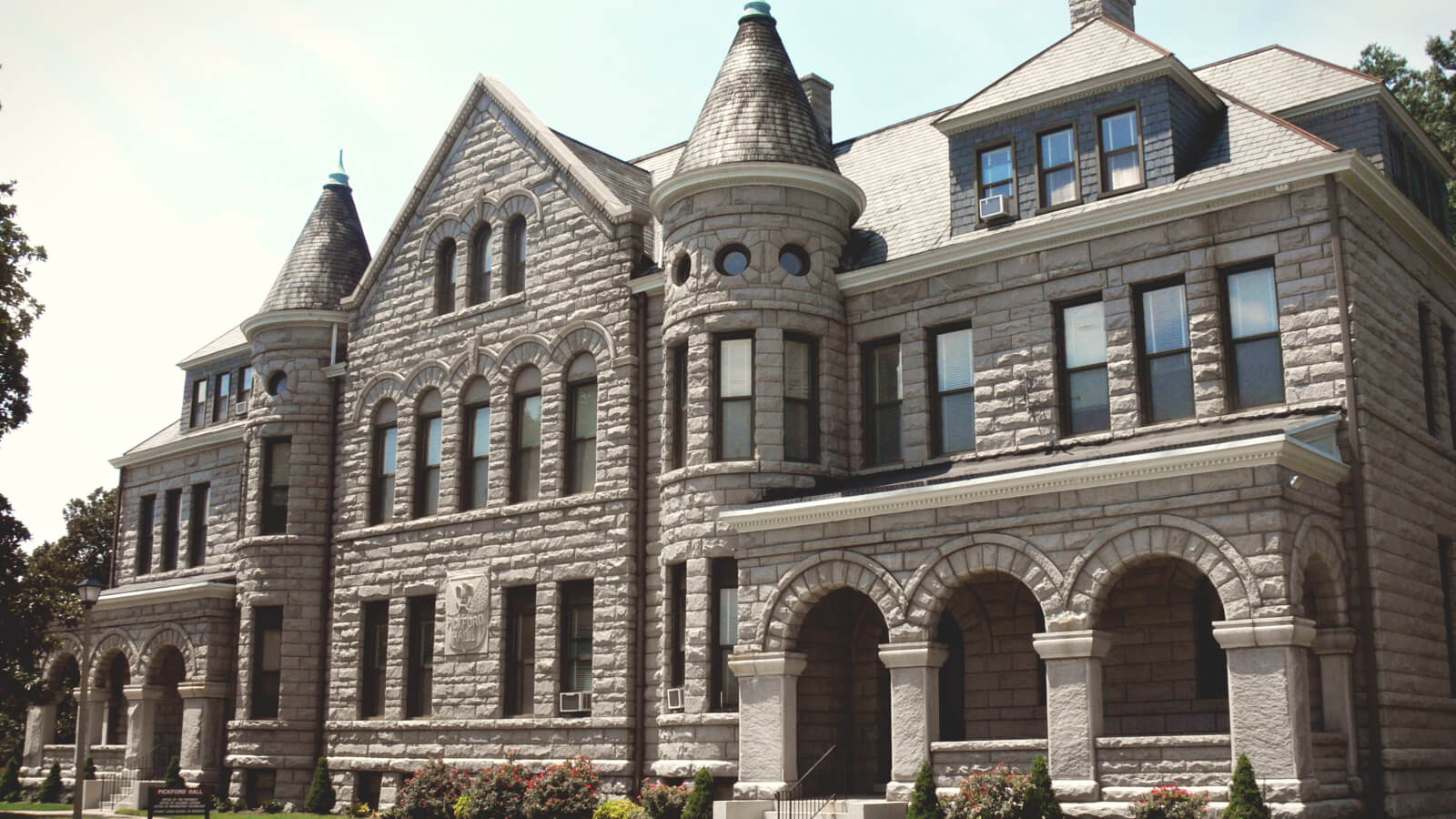 Founded in 1865, Virginia Union University is a private, historically black institution of higher education in Richmond, VA. VUU is affiliated with the American Baptist Churches USA and the National Baptist Convention. The school offers a theology...

Virginia Union University is a very small school. That's a plus when in the classroom because you work close with your professors. You get more out of your learning my classroom.

John Tyler Community College is a public, 2-year institution with campuses located in both Chester and Midlothian, Virginia, and a Nursing Education Center in Richmond. John Tyler offers over 60 associate degree and certificate programs, the majority...

I have enjoyed many of my classes. I am sure, however, that neither my Biology 101, nor my math, will stick with me.

J Sargeant Reynolds Community College is a public, 2-year institution established in Richmond, Virginia. The college also maintains a second campus in Richmond and a third Goochland. Academics at Reynolds feature a number of special programs, such as...

All of the teachers are intelligent, caring individuals who truly care about their students' success and actively try to help you reach your goal. If you don't understand something, or simply need tutoring, they are always available, and will help... 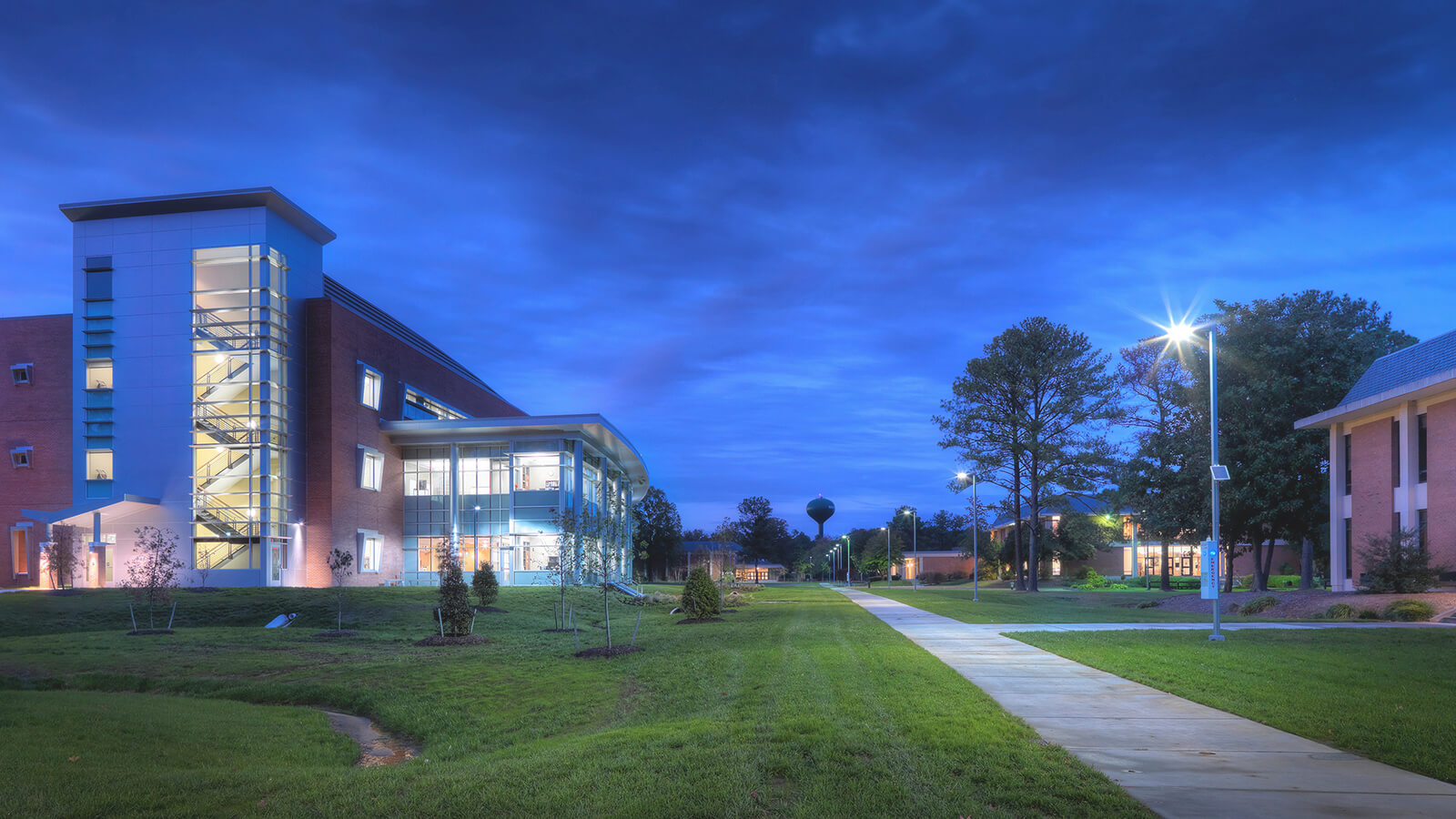 Richard Bland College is a selective, 2-year institution located in Prince George, Virginia. Students attending RBC have the choice between earning an Associate of Arts degree, or an Associate of Science in Behavioral Sciences, Business...

Richard Bland College is an amazing beginner step for individuals who are seeking to transfer to a 4 year institution. It well prepares you for the bigger and better scenes of an 4 year University. I am really glad that i had the chance of...

Founded by the Presbyterian Church, Union Presbyterian Seminary is a Christian graduate school with campuses in Richmond and Charlotte providing an educational foundation for ministry. Union offers master’s degrees in Divinity, Christian Education...