Located in the southern region of Texas, San Antonio is the second-most populous city in the southern US and features more than 30 higher education institutions, which cater to upwards of 100,000 students. San Antonio is heavily car-dependent, but does offer bike sharing for 136 miles of bike lanes and VIA Metropolitan Transport, which connects Downtown San Antonio to several key areas, including the University of Texas at San Antonio and SeaWorld.

Nicknamed Military City, USA, San Antonio has the highest concentration of military bases in the country, including Lackland Air Base, which trains all new Air Force recruits, and Fort Sam Houston, which provides medical training for the US military. The base locations play a significant role in the economy of San Antonio, making military and government-civil service two of the primary factors, along with health care, financial services, oil and gas, and tourism. Health, another leading factor in the city’s economy, is due in large part to the South Texas Medical Center, which is comprised of a number of higher educational institutions and several research facilities.

See your Chances
The University of Texas at San Antonio
San Antonio, TX 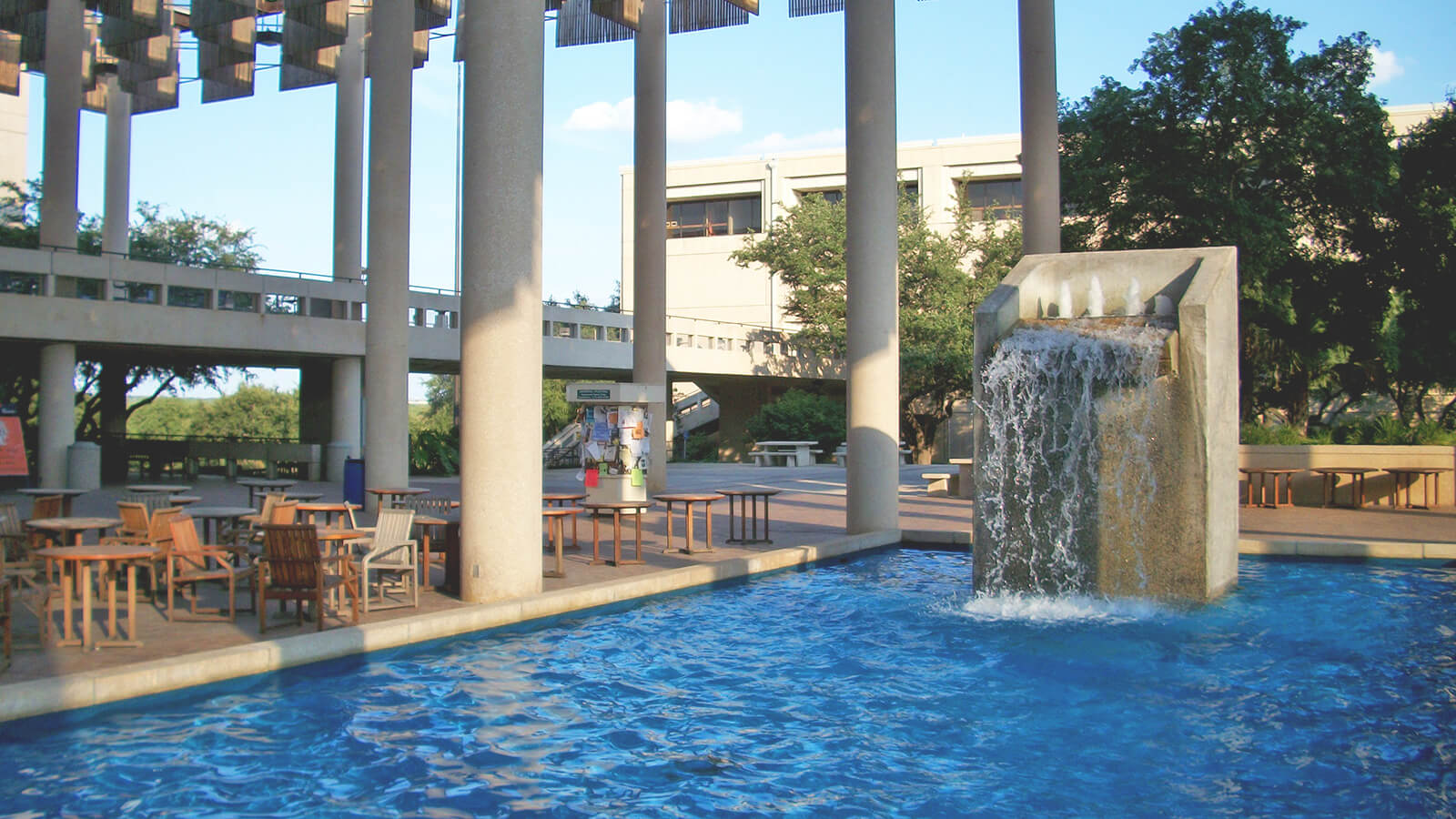 The University of Texas at San Antonio is a 4-year public research institution and the largest university in the San Antonio region. UTSA encompasses nine colleges and schools conferring undergraduate degrees as well as an Honors College. Between...

i'm very happy that i was accepted into this university. the idea of going off to university is scary, but utsa went above and beyond what i expected. i couldn't be happier anywhere else. 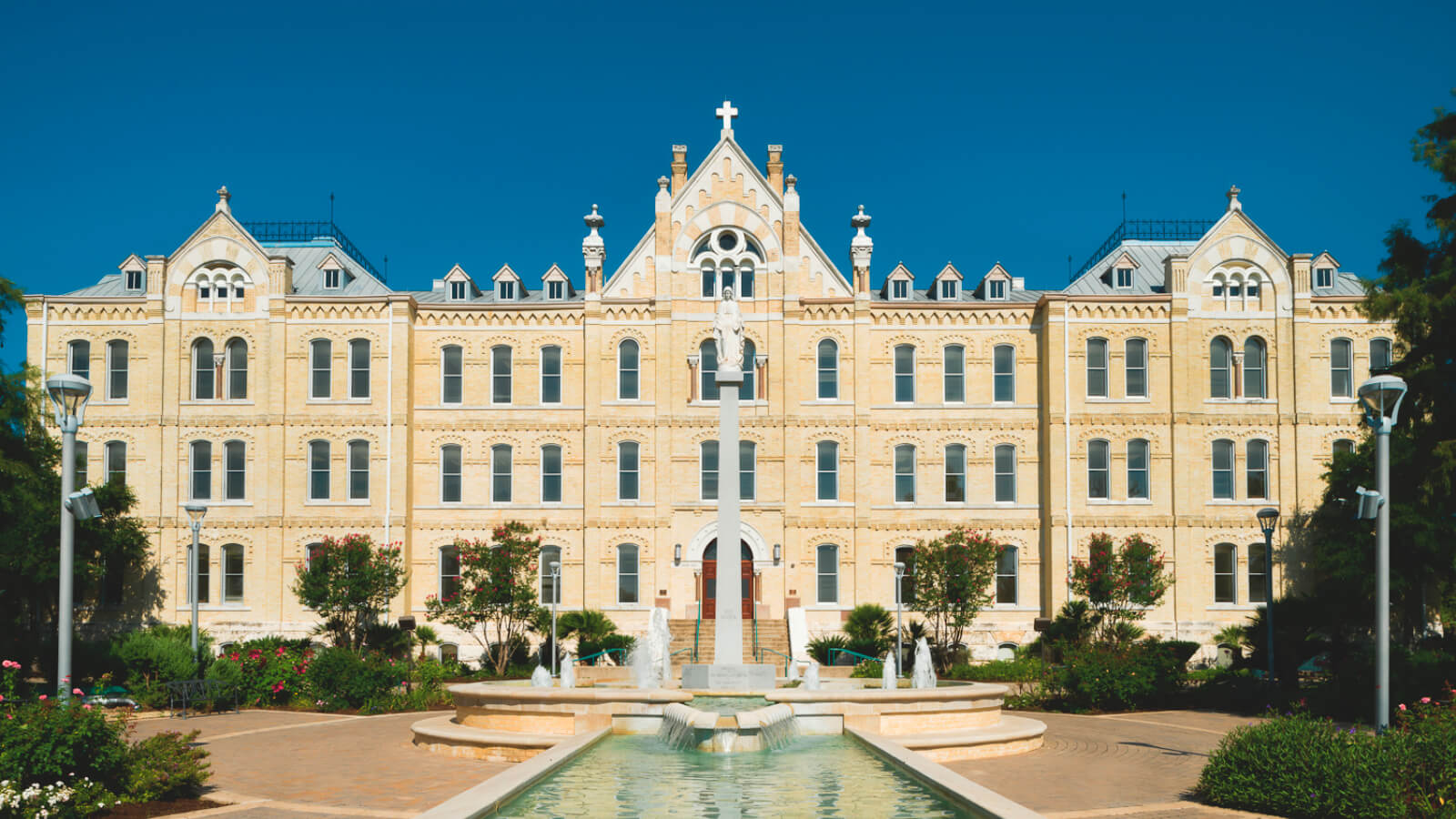 Founded in 1852 by the Society of Mary, St. Mary’s University is a Catholic liberal arts college in San Antonio. The oldest Catholic university in Texas, St. Mary’s awards undergrad and graduate degrees in more than 75 academic programs. As a... 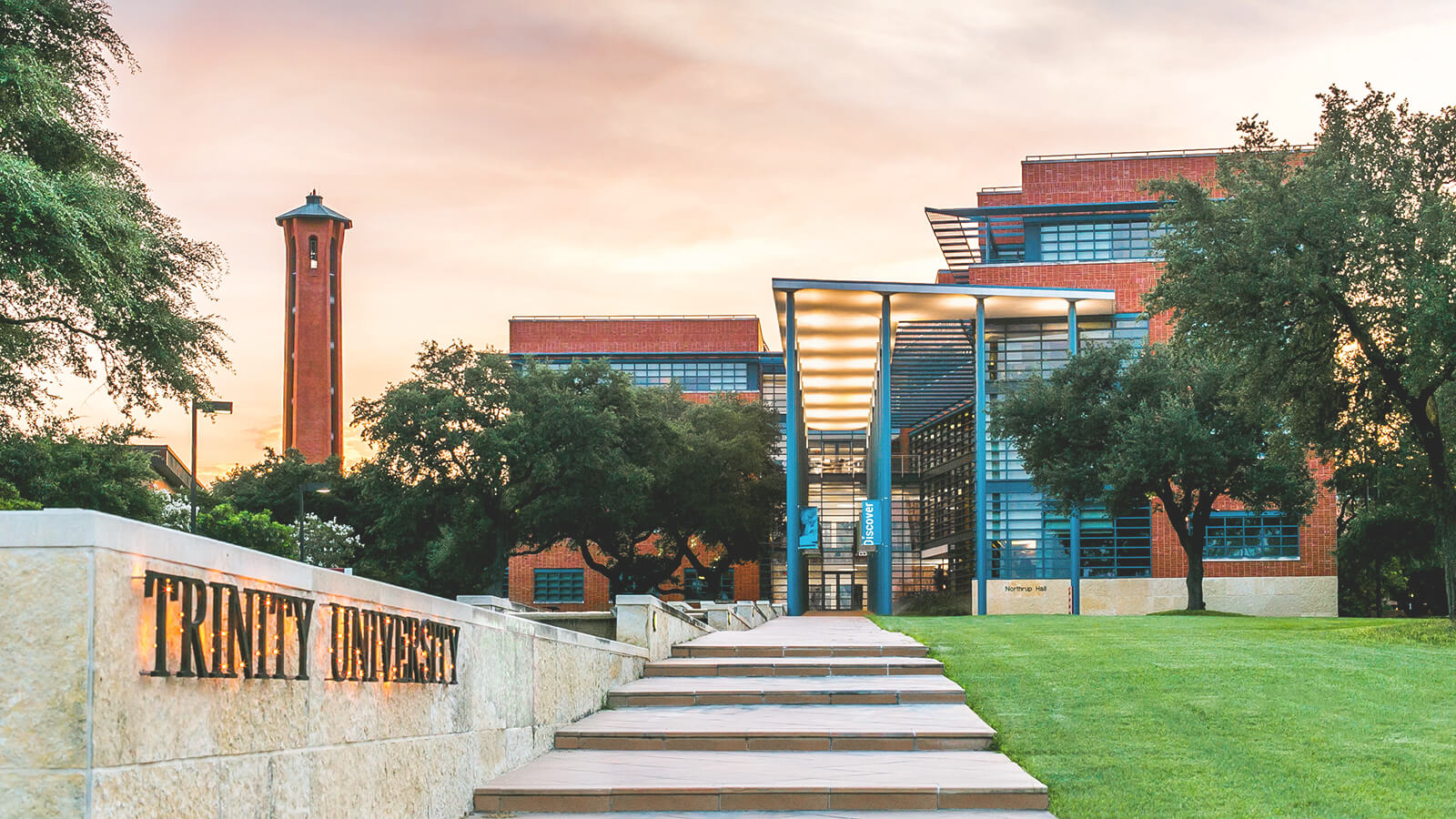 Founded in 1869, Trinity University is a private liberal arts and sciences institution situated in San Antonio, TX. Trinity is affiliated with the Presbyterian Church and offers undergrad degrees in 47 academic majors. All freshmen must take a First...

Here's the truth: Trinity University is an overlooked, academically solid liberal-arts college with a lingering, somewhat-deserved reputation as being filled with upper class, suburbanite, WASP-y Texans. While some students fit the bill, there are... 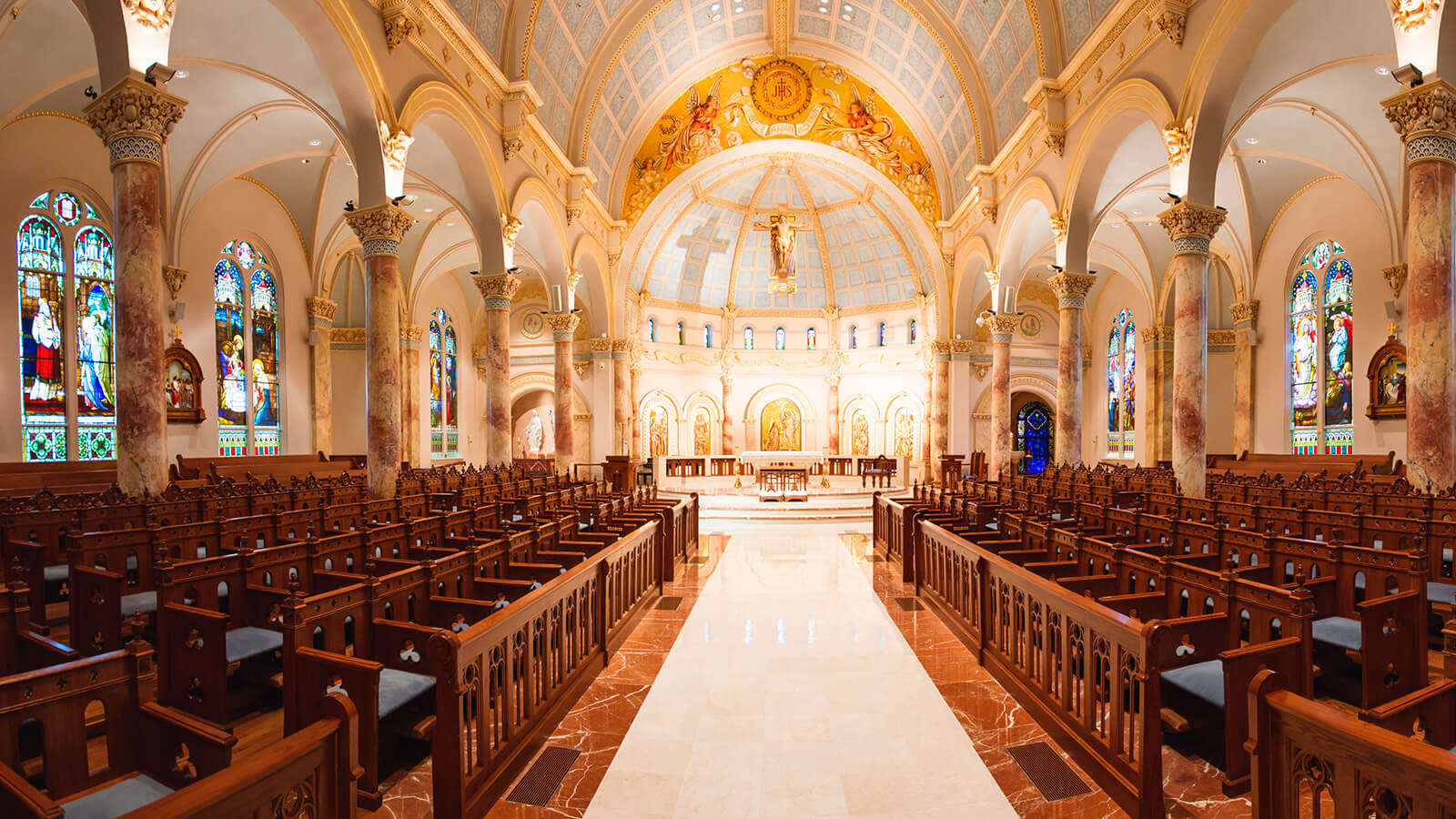 Yes, all my teachers are very helpful and always available to help me. My teachers have giving me their numbers and emails so that if i miss a certain thing in class, they can call me and email me the notes or PowerPoint's and i am able to send my... 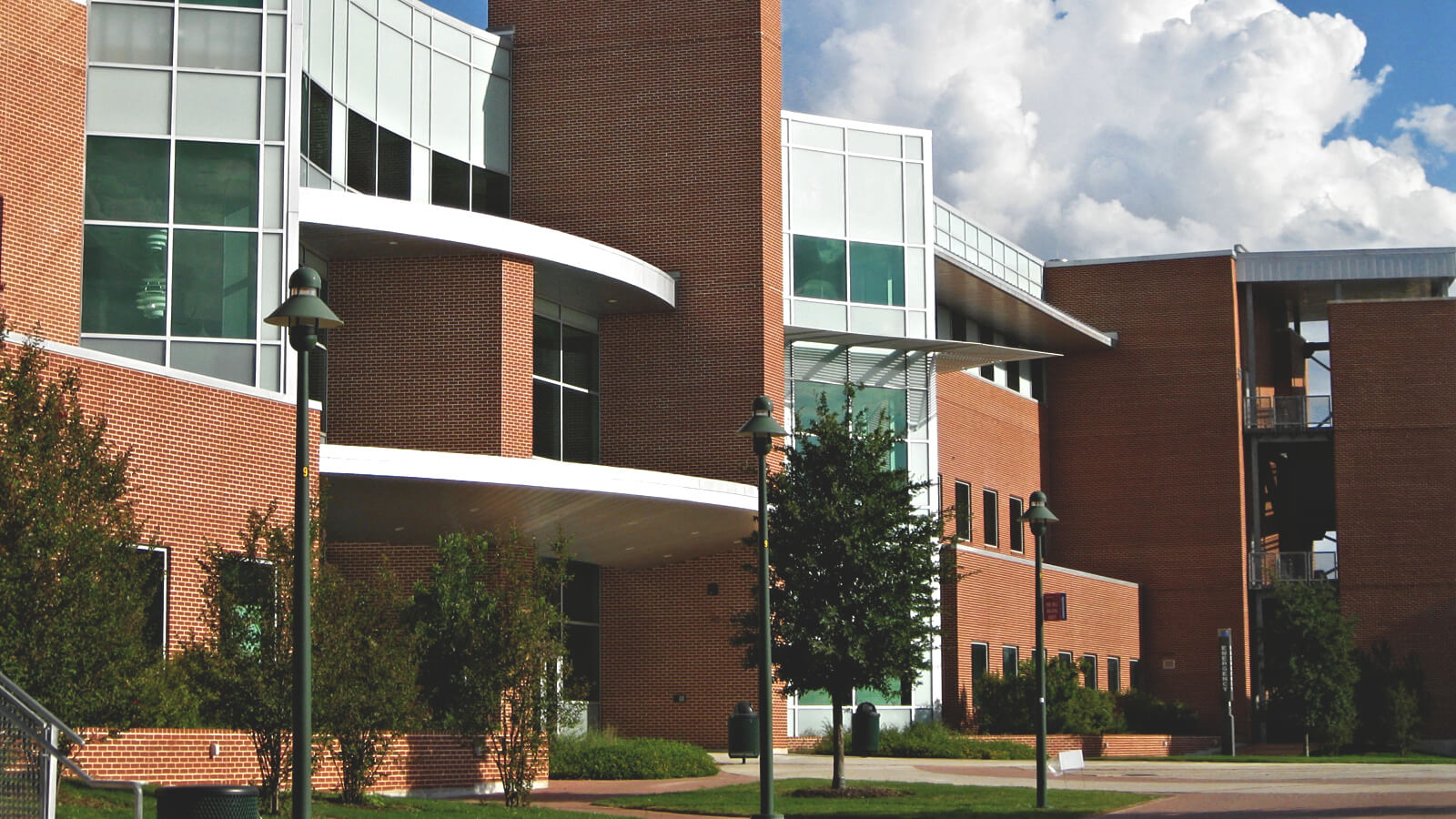 San Antonio College is the oldest 2-year community college in Texas and part of the Alamo Colleges District. SAC offers professional certifications and associate degree programs. It is a designated National Center of Academic Excellence in Cyber...

The professors at San Antonio college are extremely well rounded, diverse, and impressive! I have yet to feel like I am not learning anything from them. Without great teachers, you have a lesser chance of getting a personally useful education, so why...

Palo Alto College is a public institution located in San Antonio, Texas, and is one of five community colleges serving the Greater San Antonio area. PAC offers a number of uncommon programs alongside its more traditional options, allowing its...

This school is great for a learning environment. This is a community college the professors here are great, they want to help the students. Overall a good place to start your education career. 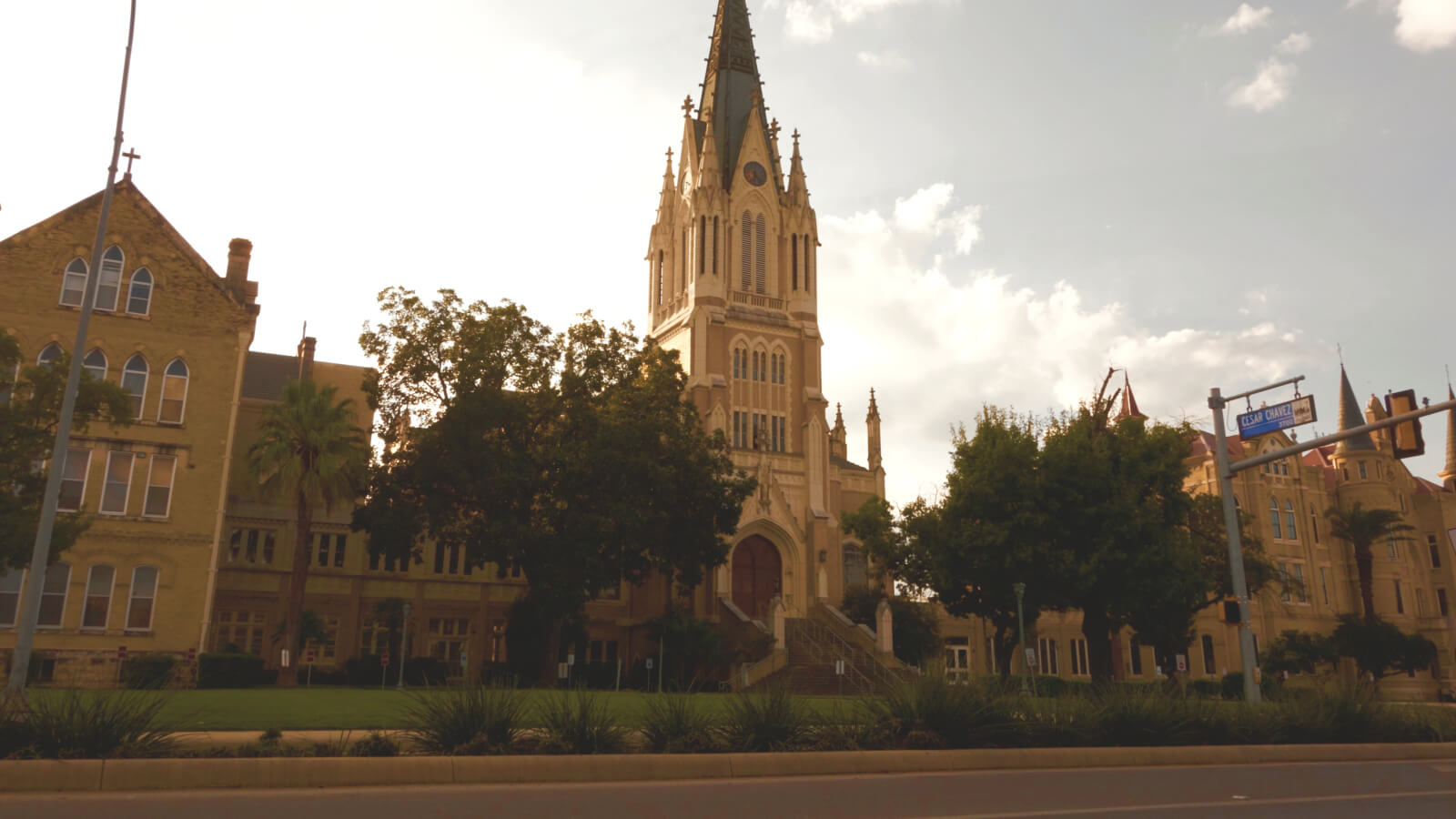 Founded in 1895 by the Congregation of Divine Providence, Our Lady of the Lake University is a 4-year Catholic school in San Antonio. OLLU is home to five schools granting undergrad degrees in over 30 academic majors and is a designated Hispanic...

Our lady of the lake University is an amazing campus that has many opportunities and is one to help anyone in need. The counselors, professors and students are extremely welcoming, everyone there wants to be at school, and wants to learn. 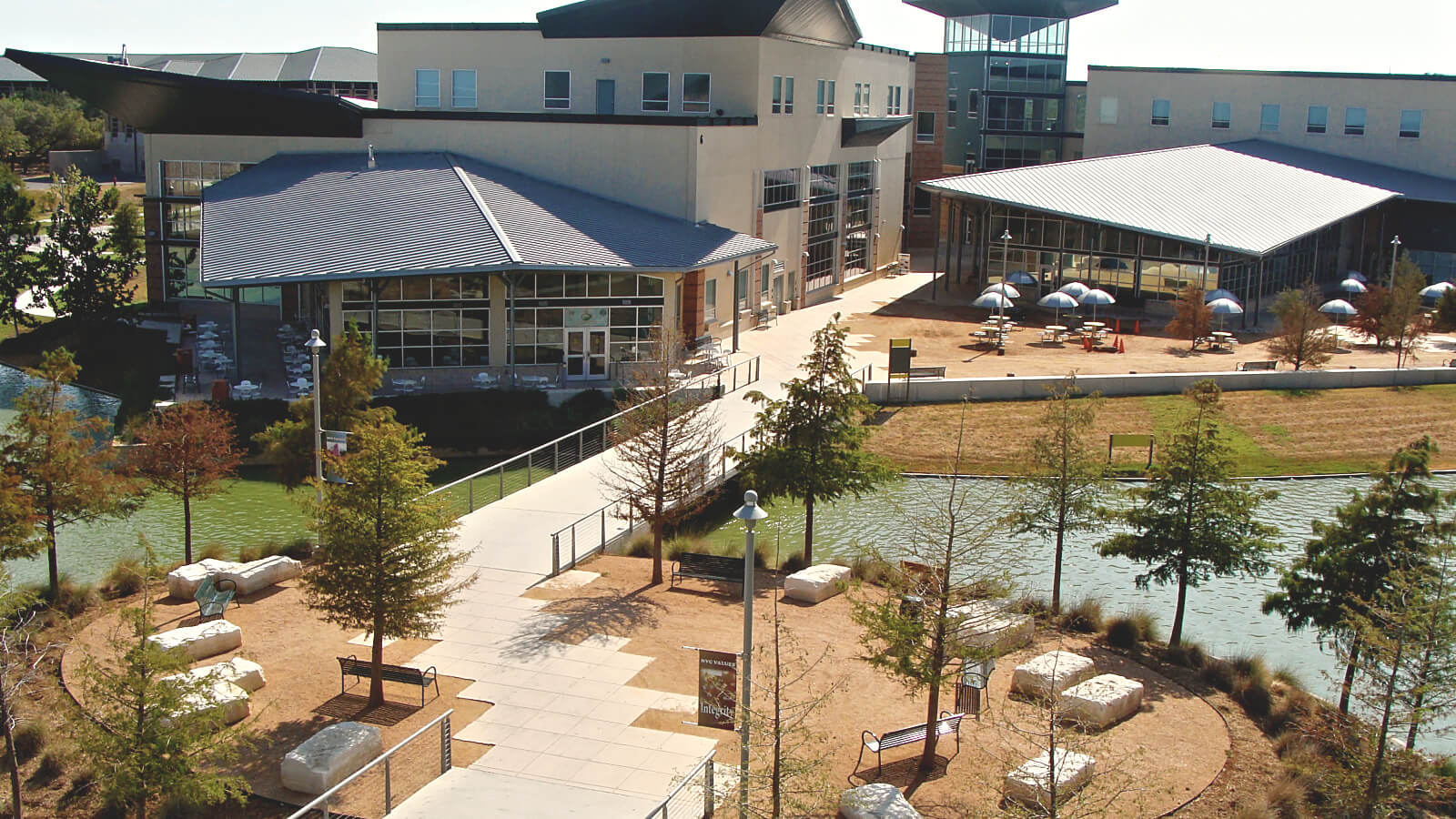 Northwest Vista College is a 2-year community college that confers associate degrees and technical certifications. The school is part of the Alamo Colleges District and offers several Academic Workforce Programs through the Healthy & Biosciences...

No matter what your major is, you get a good liberal education. Liberal referring to the necessary math, english, science, art, and social studies classes you're required to take as your core curriculum. Even if you don't have a major at the... 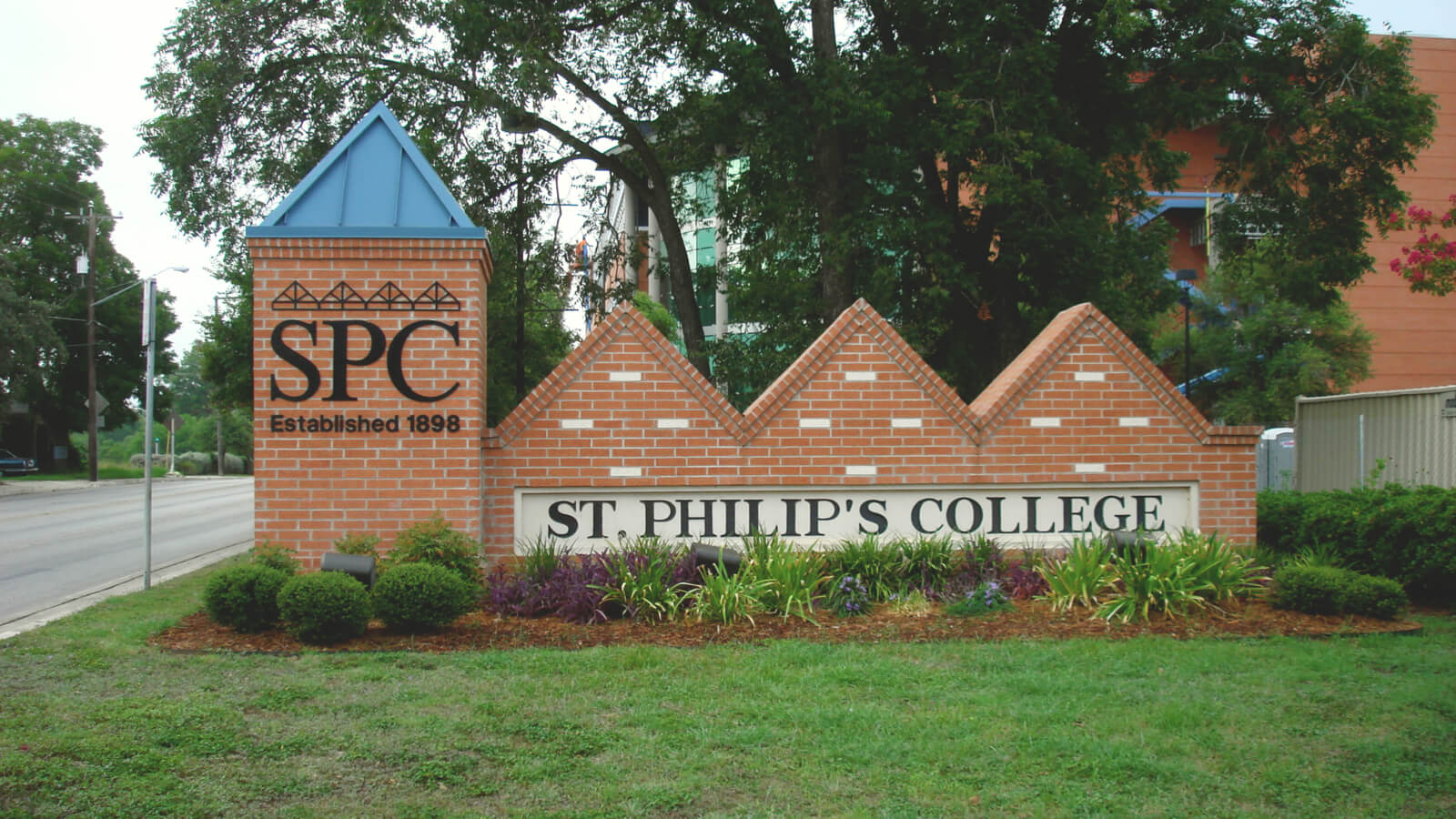 St. Philip's College is a public community college located in San Antonio, Texas, with an open admissions policy. SPC is an HBCU and an Hispanic-Serving Institution, the only college to be federally recognized as such. They offer associate’s degrees...

At this college the teachers are real nice and they will work with you on what ever it is you need. They are easy to obtain information from and you will learn a lot because they will do anything for you to understand. Of course not all of the...

Housed in a former 19th century convent, the Southwest School of Art is a fine arts academy in San Antonio and the only independent art school in Texas. SSA offers a Bachelor of Fine Arts program that features studio art courses in mediums such as...

The University of Texas Health Science Center at San Antonio is a private, health science education institution. The college is divided into five schools: the Long School of Medicine, the School of Nursing, the School of Dentistry, the School of...

Hallmark University is a private school in San Antonio specializing in business and technology training. HU is home to four schools in Aeronautics, Healthcare, Information Technology, and Business. Students in the College of Aeronautics receive hands...

Northeast Lakeview College is a 2-year community college in the San Antonio metro area and a member of the Alamo Colleges system. NLC grants degrees and certificates in 48 academic fields of study. In addition, NLC makes six programs available...