Tulsa, Oklahoma, is situated on the Arkansas River near the foothills of the Ozark Mountains. Known as the “Oil Capital of the World,” the city played a large role in the American oil industry during the 20th century, and continues to today. On top of being the headquarters for many international gas and energy companies, though, it’s economy now includes manufacturing, aerospace, media, and more, as well as 15 higher education institutions to feed the growing industries.

The first institution established in Tulsa was Kendall College back in 1907, which is currently the University of Tulsa, a nationally-ranked private research institution is at home at 233-acres of Tulsa land. The only other private institution in the Buckle of the Bible Belt is Oral Roberts University, a charismatic Christian university founded in 1963.

The two largest institutions with campuses in Tulsa are the Oklahoma State University and the University of Oklahoma, with both serving more than 30,000 students apiece. OSU has three campuses in Tulsa, the OSU Center for Health Sciences, the OSU College of Osteopathic Medicine, and OSU Tulsa, all of which are catered towards upper level undergraduates and graduate students. The OU-Tulsa Schusterman Center works with the main University of Oklahoma campus is Norman and confers degrees at all levels. The OU School of Community Medicine resides there, as well, a unique medical school that focuses on the health of an entire community with special focus on underserved populations. It’s the only medical school of its kind in the nation.

The only historically black institution in the state is Langston University, which was founded in 1897. While the primary campus is in Langston, the university maintains a University Center in Tulsa. The Tulsa Community College is the primary provider for 2-year education in the city. With four campuses in the region, TCC is the largest community college in the state and maintains agreements with several universities in the area, including Langston University. There are also several trade and vocational schools in Tulsa, which are the Spartan School of Aeronautics, Virginia College, Community Care College, and Tulsa Tech.

Tulsa has an extensive highway system, the Tulsa Transit bus network, two international airports serving the community, as well as the Tulsa Port of Catoosa, an inland port that functions as one of the largest riverports in the nation. The primary mode of transport is by automobile, but Tulsa is historically known for low gas pump prices. 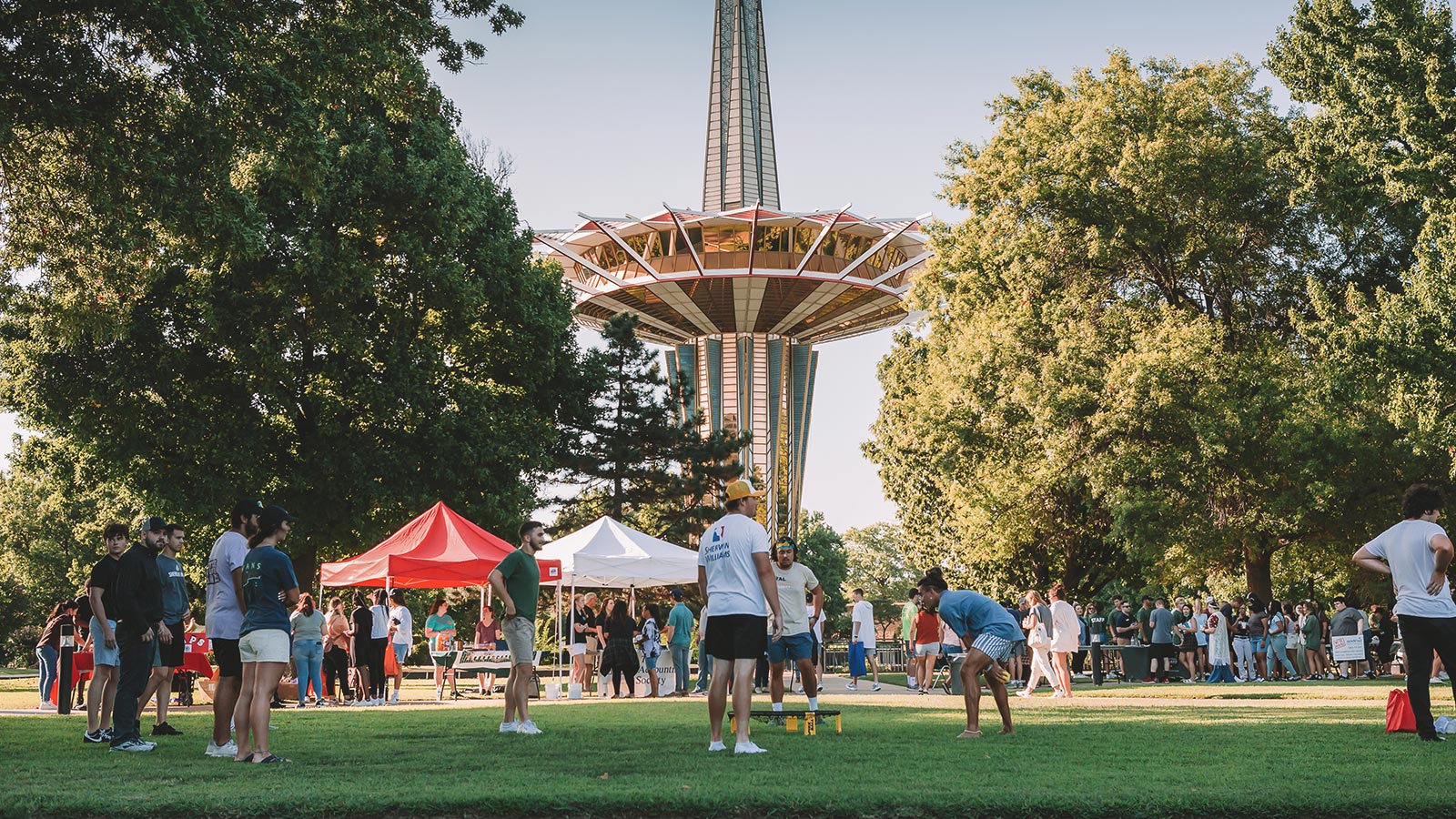 Named for a famous televangelist, Oral Roberts University is an Evangelical Christian institution in Tulsa. ORU is home to six colleges conferring undergraduate degrees in over 77 academic majors and 65 minors. As an evangelical institution, Chapel...

Not only am I learning SO much in regards to my media major and other general courses, I feel that I am learning so much about life and how to be a prospect for change in my community. 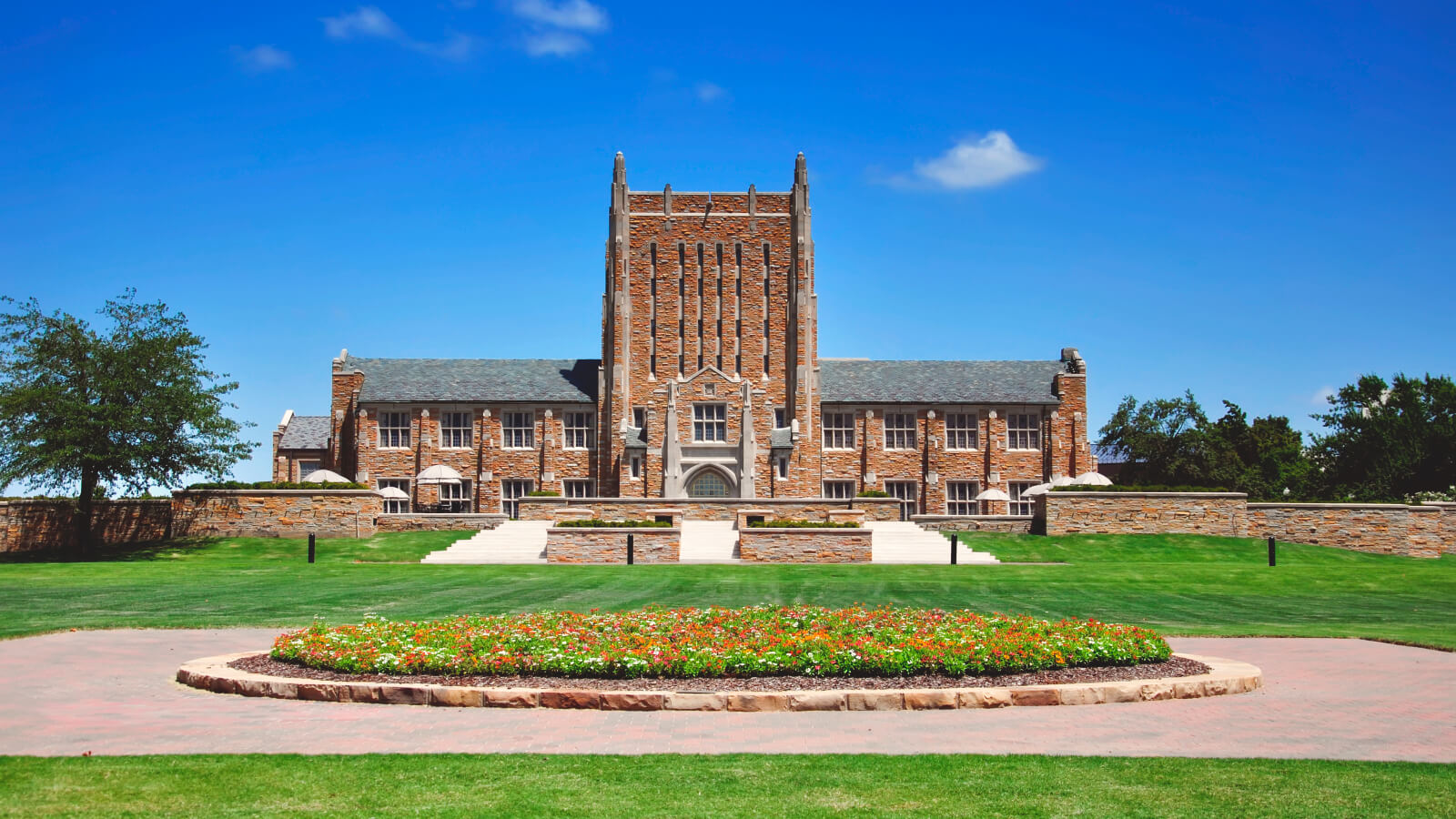 Founded in 1894, The University of Tulsa is a 4-year private research institution in northeast Oklahoma. Tulsa is home to six colleges conferring degrees in 67 academic majors and its campus is noteworthy for its Collegiate Gothic buildings. A...

I love the University of Tulsa's curriculum. All students have to take certain classes, and it helps to break up your classes that are all focused on your major. Also, all liberal arts majors are required to have a minor (and science majors are...

i give tulsa community college thumbs up 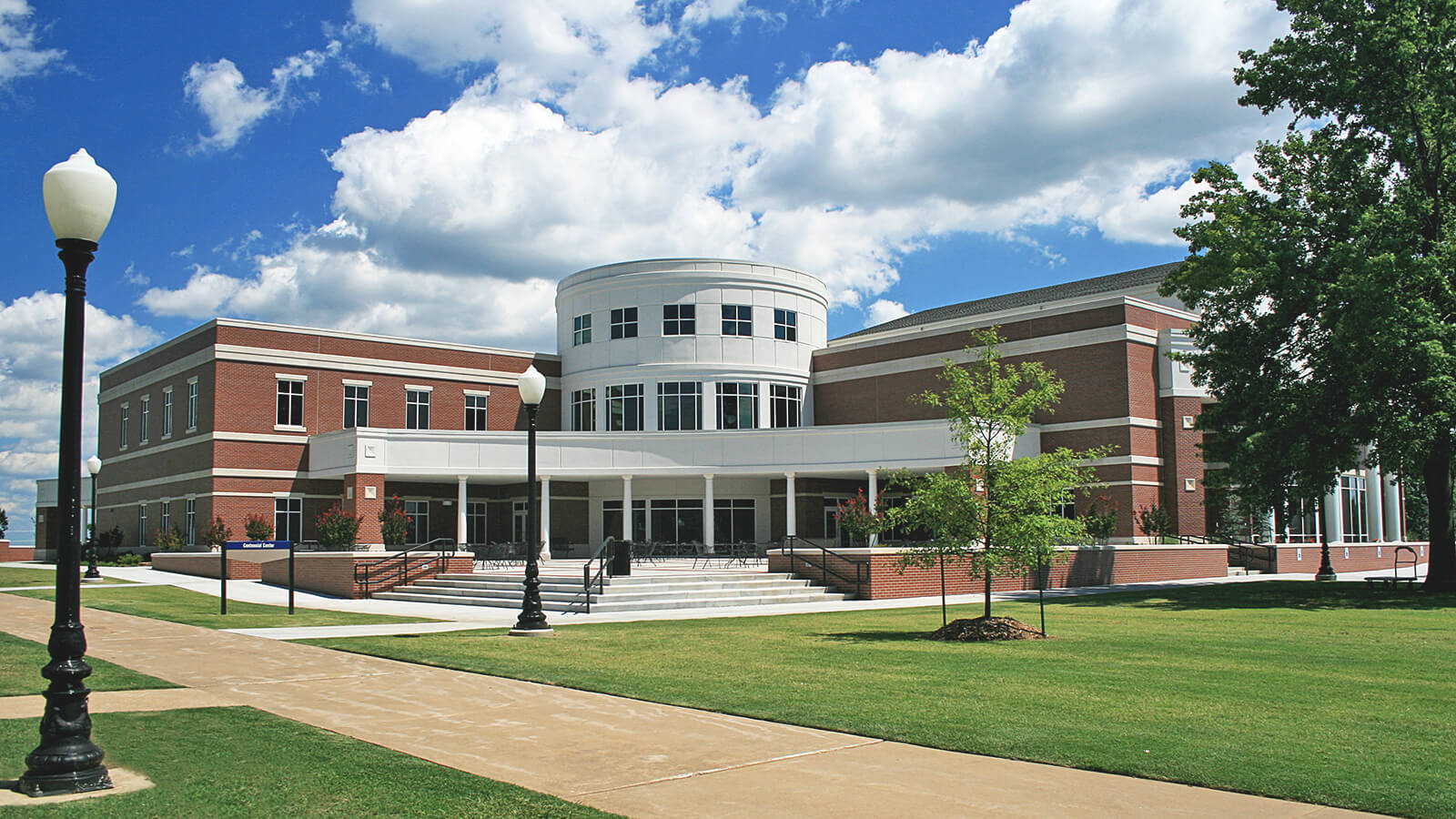 Rogers State University is a public, 4-year institution established on a suburban, 160-acre campus in Claremore, Oklahoma. RSU offers 35 associate’s and bachelor’s degree programs, as well as a master’s degree option in Business Administration. The...

Rogers State University allows you to be flexible with your schedule and still receive a quality education. The staff at RSU is always willing to assist and guide students to make sure that the students don't fall off their degree path. The campus is...

Spartan College of Aeronautics & Technology is a for-profit school of aviation with locations in Tulsa, Denver, Los Angeles, and California’s Inland Empire. Spartan College offers a pilot training curriculum as well as training programs in Aviation...

Originally founded as a dental assistant training school, Community Care College is a career and vocational training academy in Tulsa. CCC offers degrees and diplomas in 11 areas of study in the Business and Healthcare fields. In addition to...

Oklahoma Technical College is a technical and vocational school with a main campus and two extension sites in Tulsa. OTC offers four career-centered academic programs in Automotive Technology, Diesel Technology, Welding, and HVAC-R. All courses are... 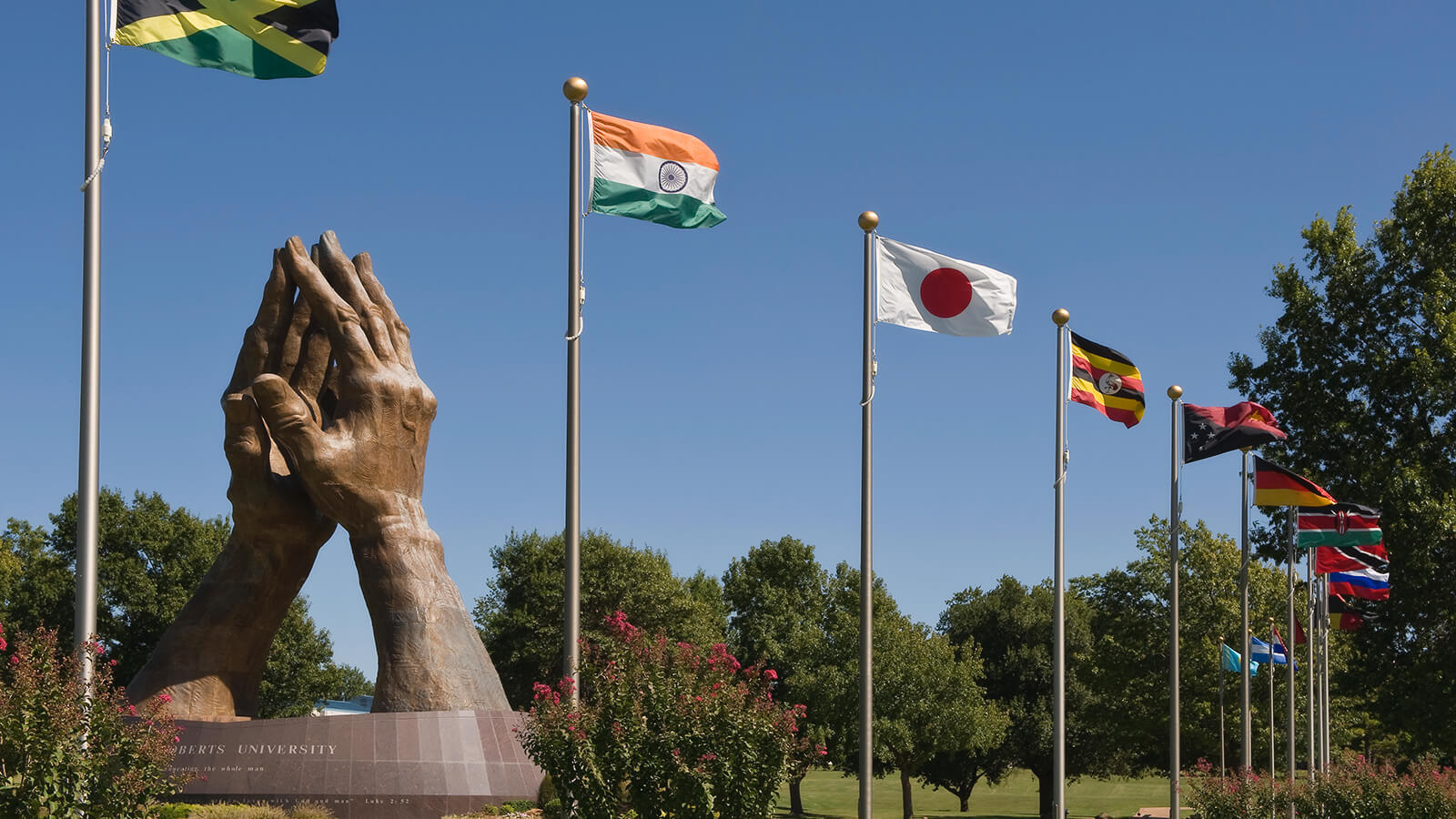 Oral Roberts University Online is the internet hub of all Oral Roberts Christian-centered web-based courses. ORU Online confers bachelor’s degrees in 21 fields of study, including religious degrees such as Spirit-Empowered Living and Biblical...

Tulsa Technology Center is a technical and vocational school serving a seven-county area in Tulsa. With seven campus locations, Tulsa hosts 13 full-time and five part-time career training programs. To provide assistance outside of the classroom...