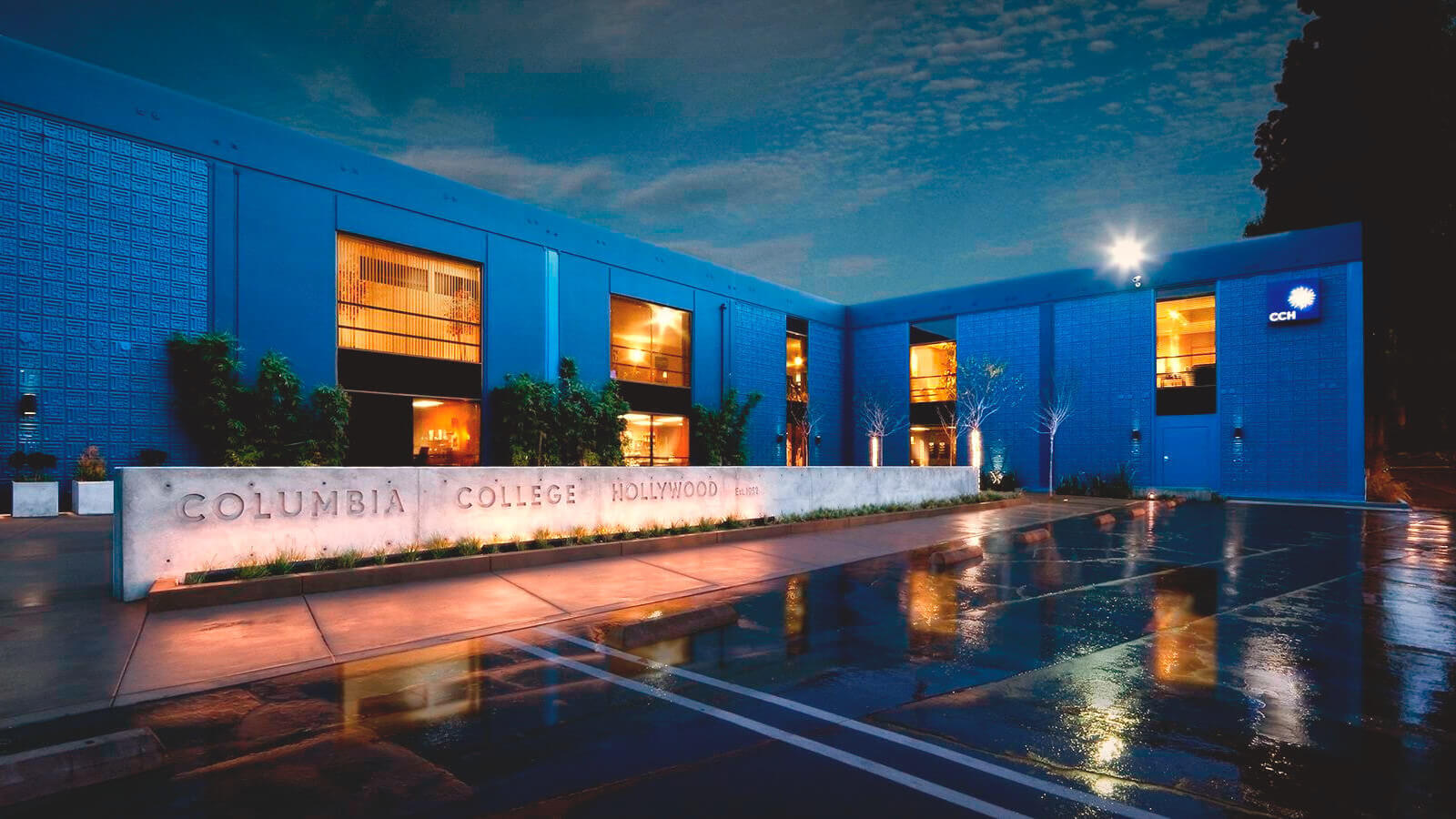 Students Borrowing Loans Loans to students - Any monies that must be repaid to the lending institution for which the student is the designated borrower. Includes all Title IV subsidized and unsubsidized loans and all institutionally- and privately-sponsored loans. Does not include PLUS and other loans made directly to parents.
77%
Average Loan Amount Per Year
$3,634
Average Debt at Graduation The median federal debt of undergraduate borrowers who graduated. This figure includes only federal loans; it excludes private student loans and Parent PLUS loans.
$9,500
Median Monthly Loan Payment The median monthly loan payment for student borrowers who completed, if it were repaid over 10 years at a 5.05% interest rate.
$190
More Financial Info

3.00 Average Rating
Columbia College Hollywood is very up to date and current with the classes they offer here. It is an excellent institution with manageable class sizes and one-on-one tutoring available. It features industry professionals and utilizes its proximity to Hollywood to place students and graduates into highly valued internships.
Jonathan from Van Nuys, CA
A small but wonderful film school that give you a hands on experience. At Columbia College Hollywood you learn about all aspects of film and get a chance to work you way into the industry.
Bianca
Columbia College Hollywood sounds like a really good school for people who want to work in the film business for a living. They have the the latest camera inthe film industry: the red camera. The tuition isn't as high as the Higher Ivy league film schools.
Angelica from New York, NY
END_OF_DOCUMENT_TOKEN_TO_BE_REPLACED