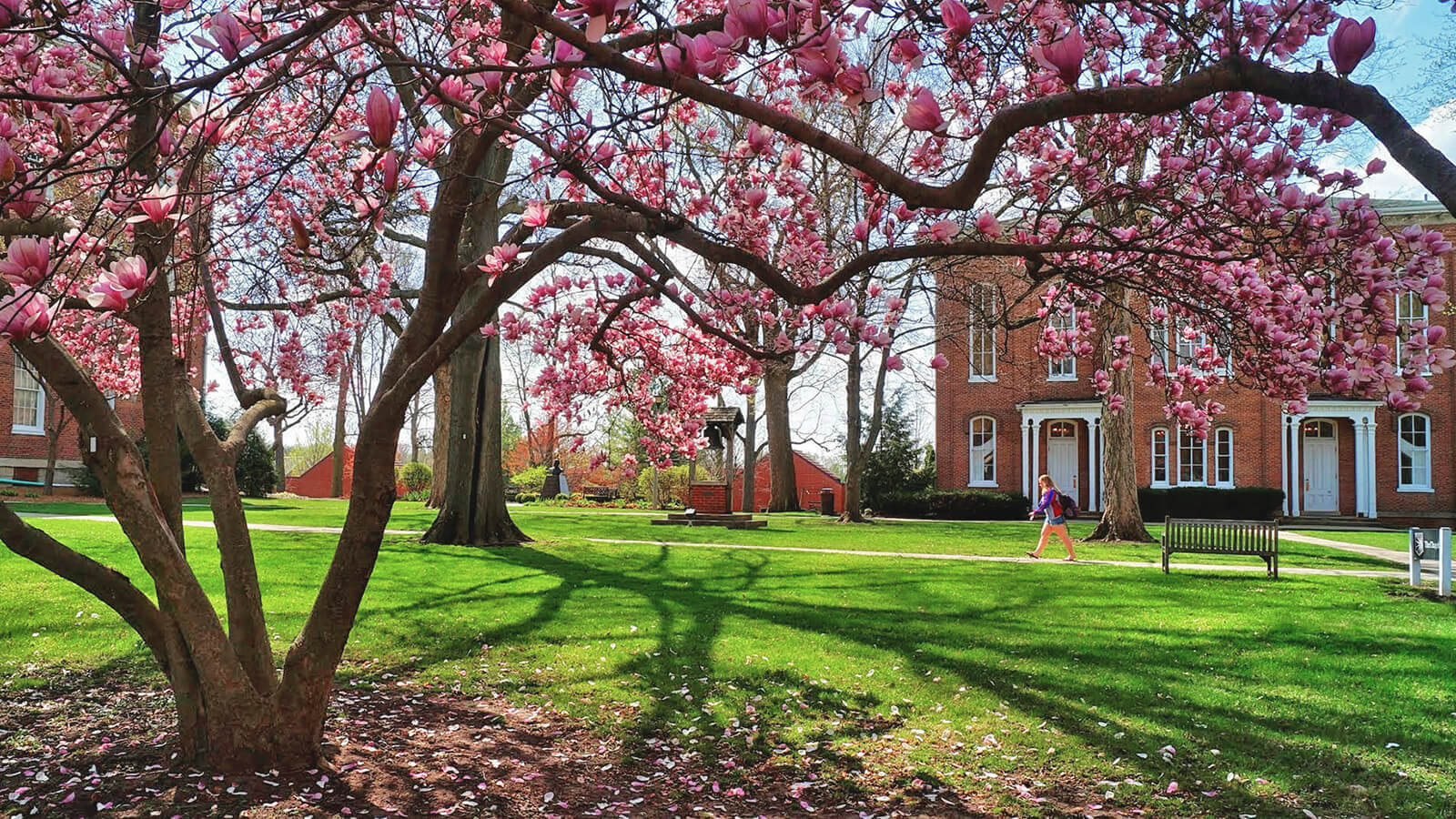 Founded in 1855 by a group of abolitionists, Eureka College is a 4-year liberal arts and sciences institution in central Illinois, as well as the first college in the state to admit both genders. Eureka grants bachelor’s degrees in 36 academic majors and also provides the opportunity for students to design their own major. Called the “Uniquely Eureka Advantage,” all students come in under a tuition freeze for all four years—if they don't graduate in four years, their 5th year tuition costs are free. For sports fans, Eureka fields 12 men’s and women’s teams, 10 of which are NCAA Division III, known as the Red Devils.

Students Borrowing Loans Loans to students - Any monies that must be repaid to the lending institution for which the student is the designated borrower. Includes all Title IV subsidized and unsubsidized loans and all institutionally- and privately-sponsored loans. Does not include PLUS and other loans made directly to parents.
74%
Average Loan Amount Per Year
$8,834
Average Debt at Graduation The median federal debt of undergraduate borrowers who graduated. This figure includes only federal loans; it excludes private student loans and Parent PLUS loans.
$15,250
Median Monthly Loan Payment The median monthly loan payment for student borrowers who completed, if it were repaid over 10 years at a 5.05% interest rate.
$239
More Financial Info

3.56 Average Rating
Eureka is a great environment to learn and flourish. There are great opportunities for all students on and off campus. The faculty and staff consists of caring individuals willing to assist any and all students.
Kaitlin from Garrett, IN
A small campus that makes a wonderful home for students. The professors know your name, what activities your involved in, etc by the time the semester is over, which shows they truly care for you. The class size is great; they say about 17 people per class but most of mine are about 10-12.
Hilari from Eureka, IL
I absolutely love my college. The other students and the professors treat everyone with care and respect. I believe to look past Eureka College as an option would be a poor choice.
Timothy from Joliet, IL
END_OF_DOCUMENT_TOKEN_TO_BE_REPLACED