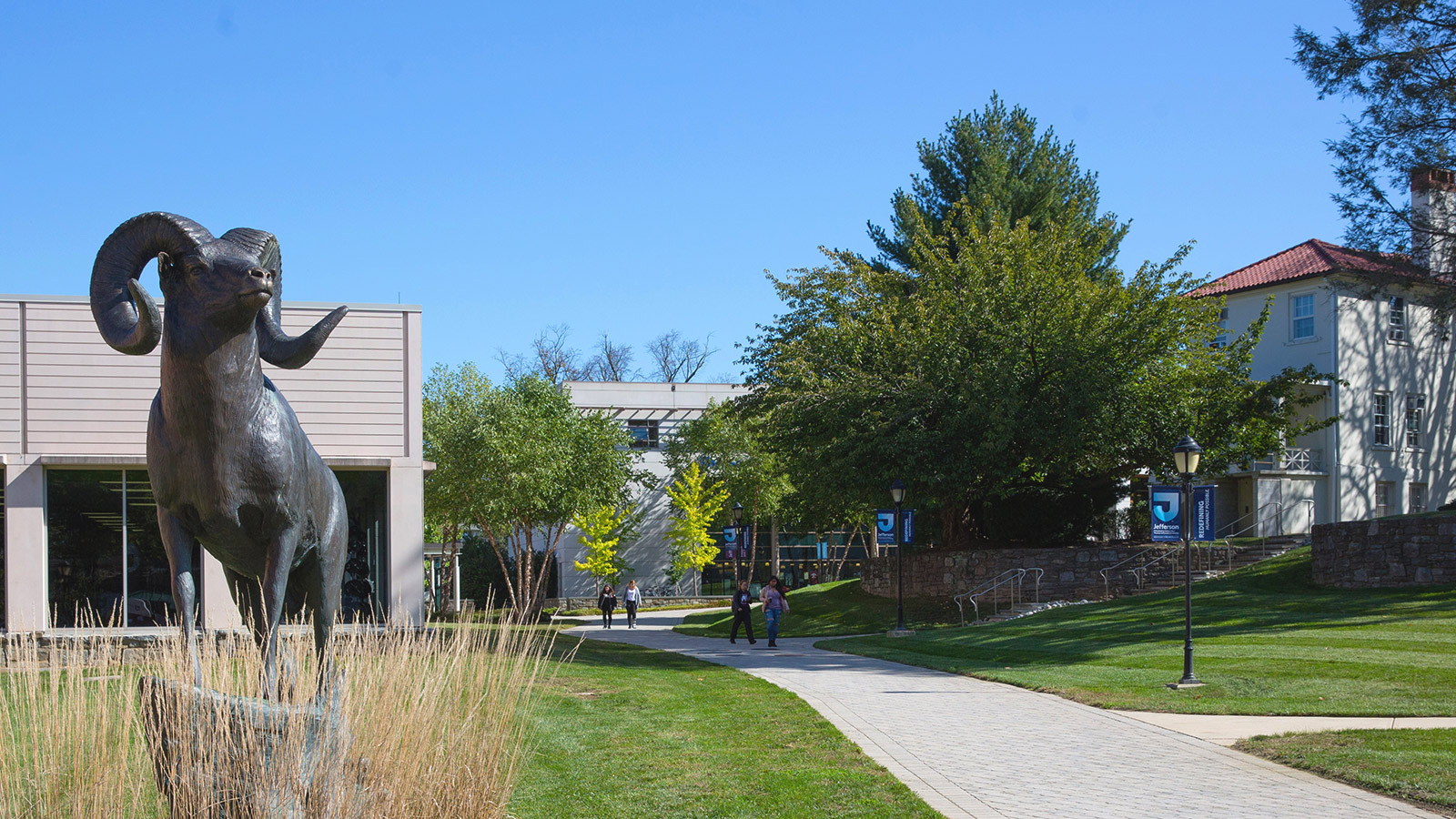 Jefferson is a 4-year institution born out of a merger between Philadelphia University and Thomas Jefferson University. TJU was founded in 1824 and, as of 2015, was the largest free-standing health sciences university in the state. Philadelphia U was founded in 1884 as a textile school but rapidly grew to award baccalaureate degrees. Together as of 2017, the two feature 11 colleges with majors in seven large areas of study: Architecture, Engineering, Science, Business, Fashion & Textiles, Social Science, Design, and Health. Jefferson maintains a total of six locations, with two primary campuses, Center City and East Falls, both located in Philadelphia, PA. Both offer the Jefferson-specific curriculum, which features “hands-on immersion through interprofessional education,” or interdisciplinary education.

Students Borrowing Loans Loans to students - Any monies that must be repaid to the lending institution for which the student is the designated borrower. Includes all Title IV subsidized and unsubsidized loans and all institutionally- and privately-sponsored loans. Does not include PLUS and other loans made directly to parents.
74%
Average Loan Amount Per Year
$8,784
Average Debt at Graduation The median federal debt of undergraduate borrowers who graduated. This figure includes only federal loans; it excludes private student loans and Parent PLUS loans.
$17,930
Median Monthly Loan Payment The median monthly loan payment for student borrowers who completed, if it were repaid over 10 years at a 5.05% interest rate.
$287
More Financial Info

3.40 Average Rating
PhilaU is a student-driven and student-centered institution which allows room for creative expression. A large part of the curriculum is centered around collaboration and integration within and among groups of majors. PhilaU is a small-to-medium sized school which has a community feel, even among professors and administrators.
Kevin from Robbinsville, NJ
Philadelphia University now Jefferson is a school that will push you out of your comfort zone in all the right ways. The University opens your mind and allows you to be as creative as you can be. The environment aids in your success so much and if you want to be around go getters just like you Philadelphia University is the school for you!
END_OF_DOCUMENT_TOKEN_TO_BE_REPLACED