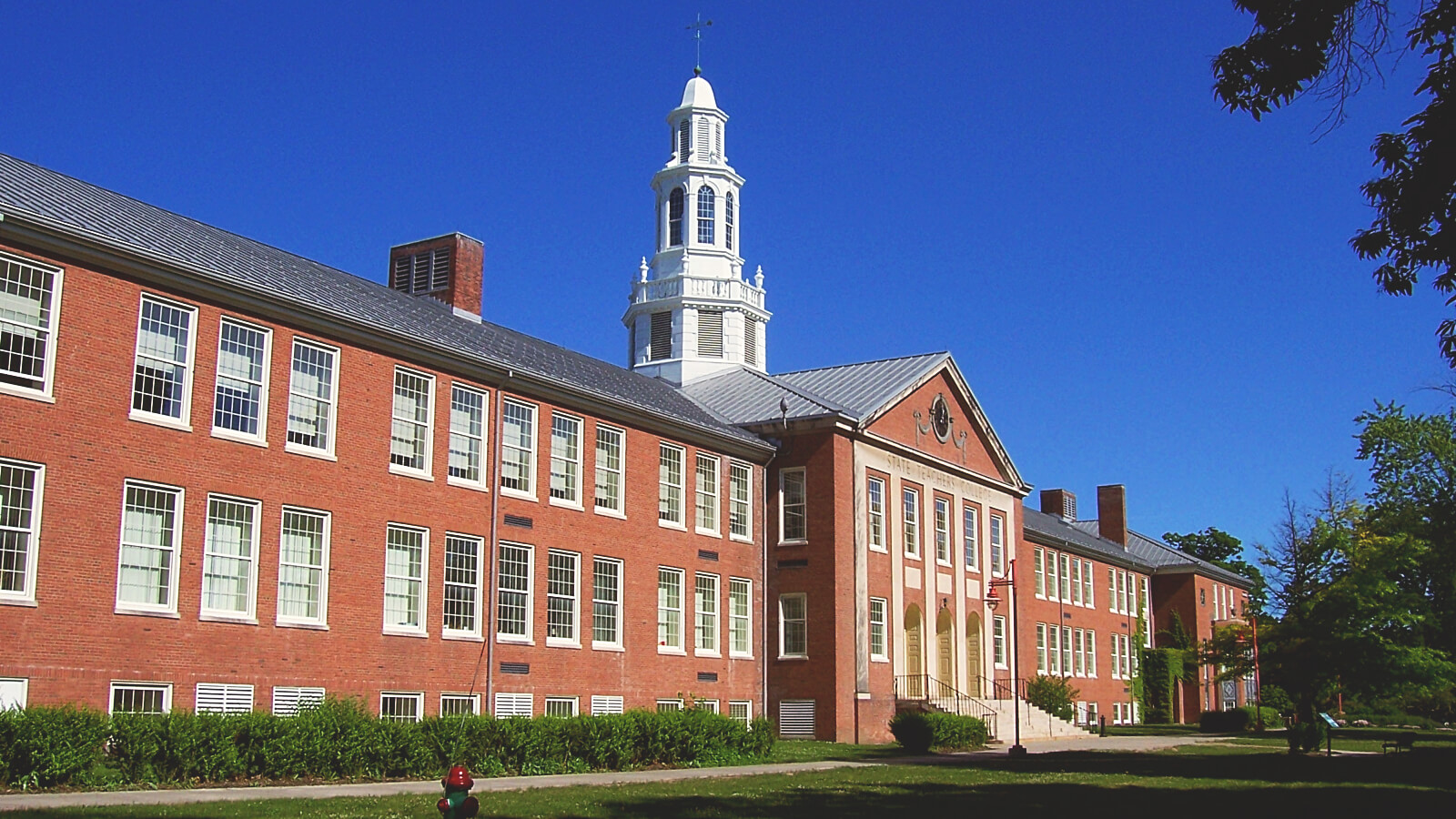 Founded in 1835, the College at Brockport is a 4-year public liberal arts college in western New York State. A member of the State University of New York system, Brockport confers undergrad degrees in over 45 academic majors and minors. In addition, Brockport offers one of the largest study abroad programs in the nation and has taken students to places such as Mexico, Russia, New Zealand, and Antarctica. For sports fans, Brockport fields 23 varsity athletic teams known as the Golden Eagles.

Students Borrowing Loans Loans to students - Any monies that must be repaid to the lending institution for which the student is the designated borrower. Includes all Title IV subsidized and unsubsidized loans and all institutionally- and privately-sponsored loans. Does not include PLUS and other loans made directly to parents.
71%
Average Loan Amount Per Year
$7,926
Average Debt at Graduation The median federal debt of undergraduate borrowers who graduated. This figure includes only federal loans; it excludes private student loans and Parent PLUS loans.
$15,415
Median Monthly Loan Payment The median monthly loan payment for student borrowers who completed, if it were repaid over 10 years at a 5.05% interest rate.
$213
More Financial Info

3.94 Average Rating
Brockport is a welcoming and wonderful college. Classes are challenging and interesting, but clubs and activities are just as important. I am so glad I chose Brockport, I could not be happier there.
Julia
The College at Brockport is a great school for nursing, sports management, exercise science, and many other sports related majors. Attending the college you will be able to know people and get involved with things that make you a very well rounded student.
Rachel
This school is a very prestigious school in which expects a lot from each and every student academically as well as social aspects. Very close connections between students and professors due to the size as well as professors interest with having their students succeed. One will be set up for a successful future when attending this school.
Jenna from Bellmore, NY
The college is very small which I like. The dorms are very neat and clean. The teaching here is wonderful.
Justin from NORTH CHILI, NY
Brockport is a small yet supportive community in which students can really be themselves and set out to be the best they can be. The professors really care if you learn and we have a great Student Learning Center for all your tutoring needs. The campus is also quite beautiful in every season.
Sarah from Rochester, NY
Absolutely wonderful. SUNY the College at Brockport is a nice and compact campus that allows students to walk everywhere from their dorms (even to town). Campus is filled with amenities, a top notch dining system, student health center, gymnasiums, and free tutors. If that wasn't enough, Brockport is filled with dedicated professors who are willing to go that extra mile to help their students achieve greatness.
Ariel from Yonnkers, NY
The College at Brockport is a home away from home. The campus is very diverse and has a lot going on so you'll never be bored. There is a lot of Brockport pride no one could be prouder of this college then the students here.
Kamnolu from Jamaica, NY
END_OF_DOCUMENT_TOKEN_TO_BE_REPLACED