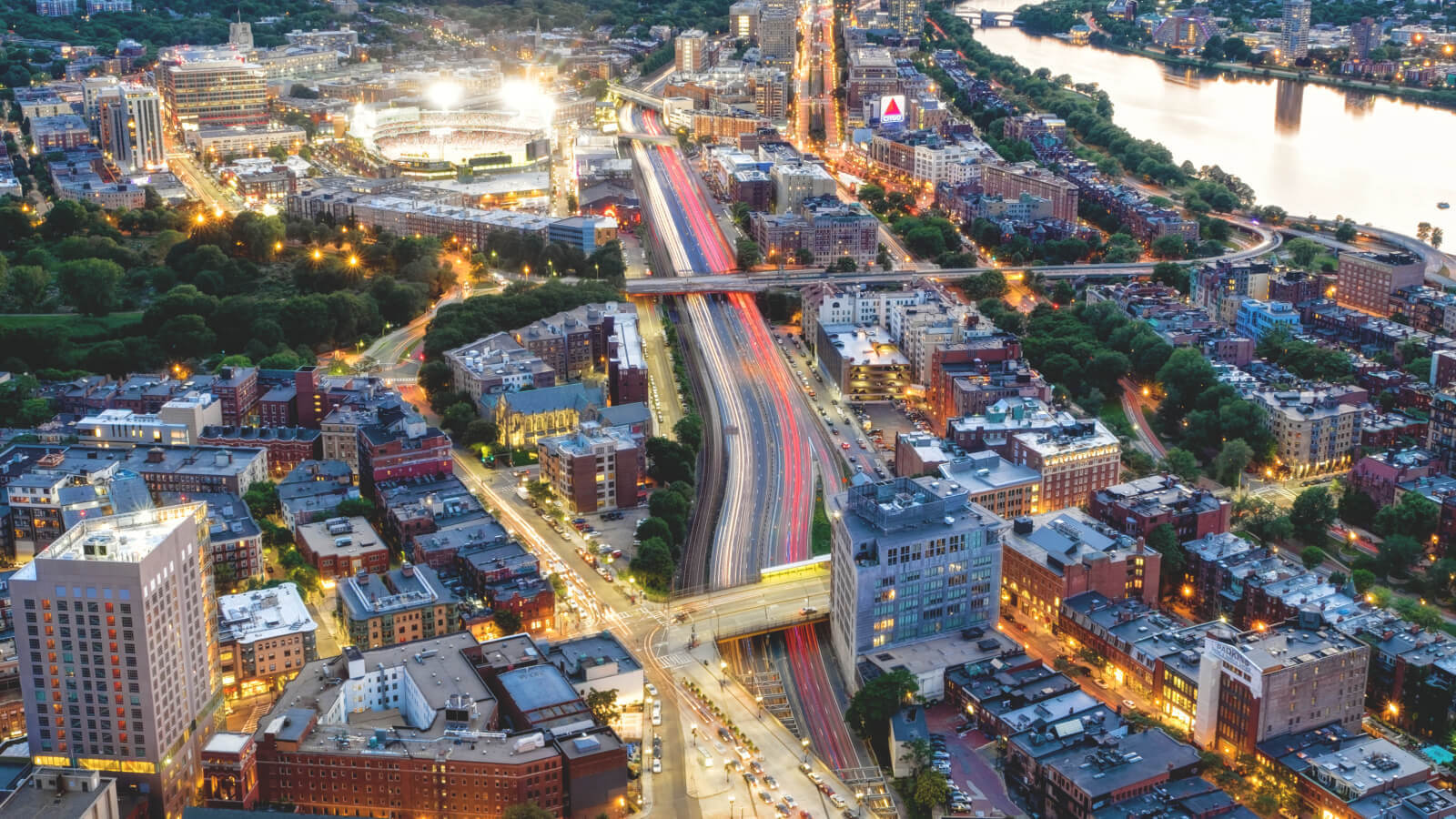 Students Borrowing Loans Loans to students - Any monies that must be repaid to the lending institution for which the student is the designated borrower. Includes all Title IV subsidized and unsubsidized loans and all institutionally- and privately-sponsored loans. Does not include PLUS and other loans made directly to parents.
39%
Average Loan Amount Per Year
$12,641
Average Debt at Graduation The median federal debt of undergraduate borrowers who graduated. This figure includes only federal loans; it excludes private student loans and Parent PLUS loans.
$23,500
Median Monthly Loan Payment The median monthly loan payment for student borrowers who completed, if it were repaid over 10 years at a 5.05% interest rate.
$250
More Financial Info

4.00 Average Rating
A small school filled with talented people everywhere. The diversified population and talents of students allowed me to see and learn much broader. Everyone in the school supports each other with friendly and positive attitude, and it is located in Boston, one of the best cities in the world.
Tin Yi from Boston, MA
END_OF_DOCUMENT_TOKEN_TO_BE_REPLACED