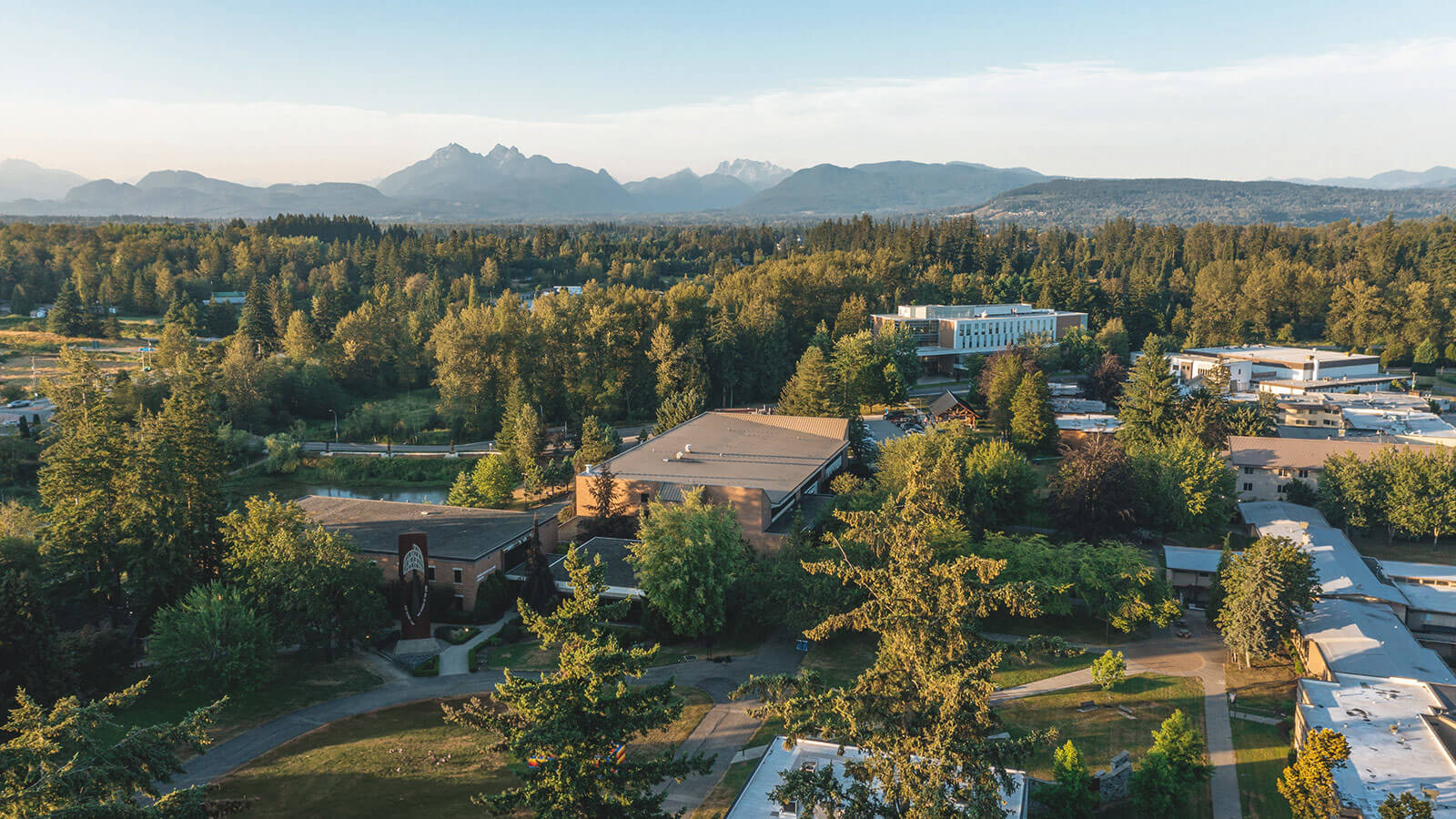 3.90 Average Rating
It is a beautiful campus and has very natural scenery. They teachers aren't impersonal. It is a place to go if you want a university experience without being lost in the crowd.
Maria from Canada
Trinity is an amazing school. It's community is so strong and filled with unreal people. A place where everyone will feel welcome
Danica
TWU offers a variety of programs paired with lots of fun events. It's a school where you meet the kind of friends you'll have for the rest of your life. Langley is a great place to live in because you're close to both the city and the mountains.
Rebecca from Orange County, CA
Trinity has an incredible community that will totally shape your university experience! I've made awesome friendships here and am constantly being shaped into a better person. Coming to Trinity was the best decision of my life!
Peter from Corvallis, OR
Trinity Western University (TWU) is a safe place to grow in your faith as an individual within a loving, caring community. The professors love to teach and take an interest in getting to know their students. You are so much more than a number or face in the crowd here at TWU.
Jessica from Canada
Located close to Vancouver, Seattle, and many other areas that can be traveled to during weekends and breaks. Beautiful scenery including a pond and forest on the property. Amazing friendships are built here, the entire school is like a community.
Jade from Bellingham, WA
British Columbia is definitely one of the best places on earth to live! Whether you enjoy hiking or snowboarding in the great outdoors or riding your biking or long-board in the city- we have it all! The scenery is breathtaking and the people are wonderful!
Emily from Canada
The community atmosphere makes moving into university life and finding friends seem easy. I have had dessert with one of my professors and have a student leader who showed me how to do everything. The small christian school is amazing and is even a liberal arts school!
Tesha from Hillsboro, OR
END_OF_DOCUMENT_TOKEN_TO_BE_REPLACED