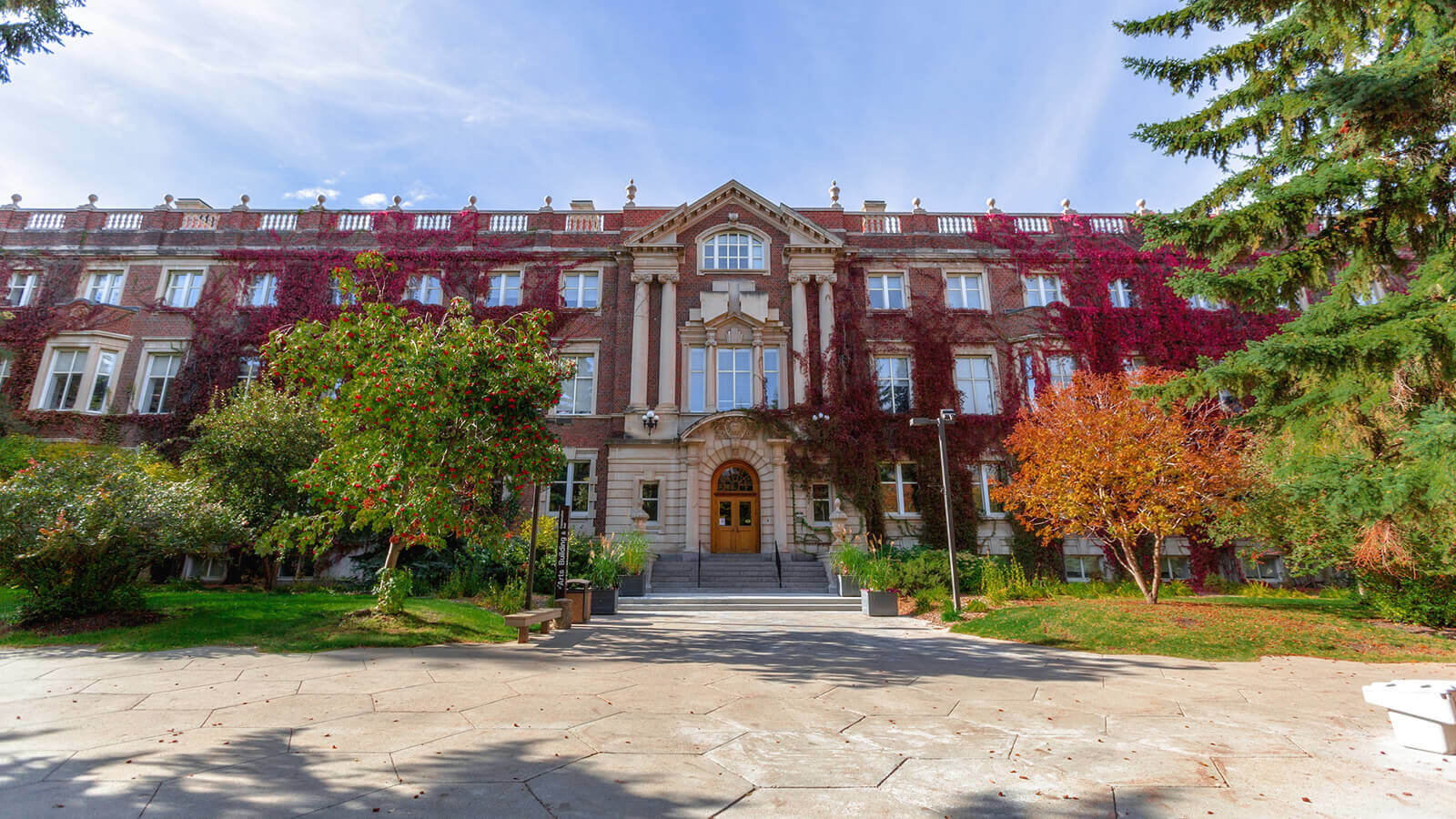 The University of Alberta is a 4-year Canadian public university with a main campus in Edmonton and four satellite campuses. Alberta hosts undergraduate programs in 18 academic departments known as faculties, as well as maintains centres and institutes of research in numerous scientific subjects. The university supports its Aboriginal student population through the First Peoples’ House and a Transition Year Program for first year students. True to its roots as a Canadian university, Alberta fields hockey and curling teams among its 17 athletic offerings with men’s squads known as the Golden Bears and women’s teams called the Pandas.

3.08 Average Rating
The University of Alberta is a great environment for learning. The teachers are very nice and super interactive with the students. This university is also filled with many engaging activities that is sure to build school spirit.
Emily from Canada
END_OF_DOCUMENT_TOKEN_TO_BE_REPLACED

University of Alberta
See My Chances