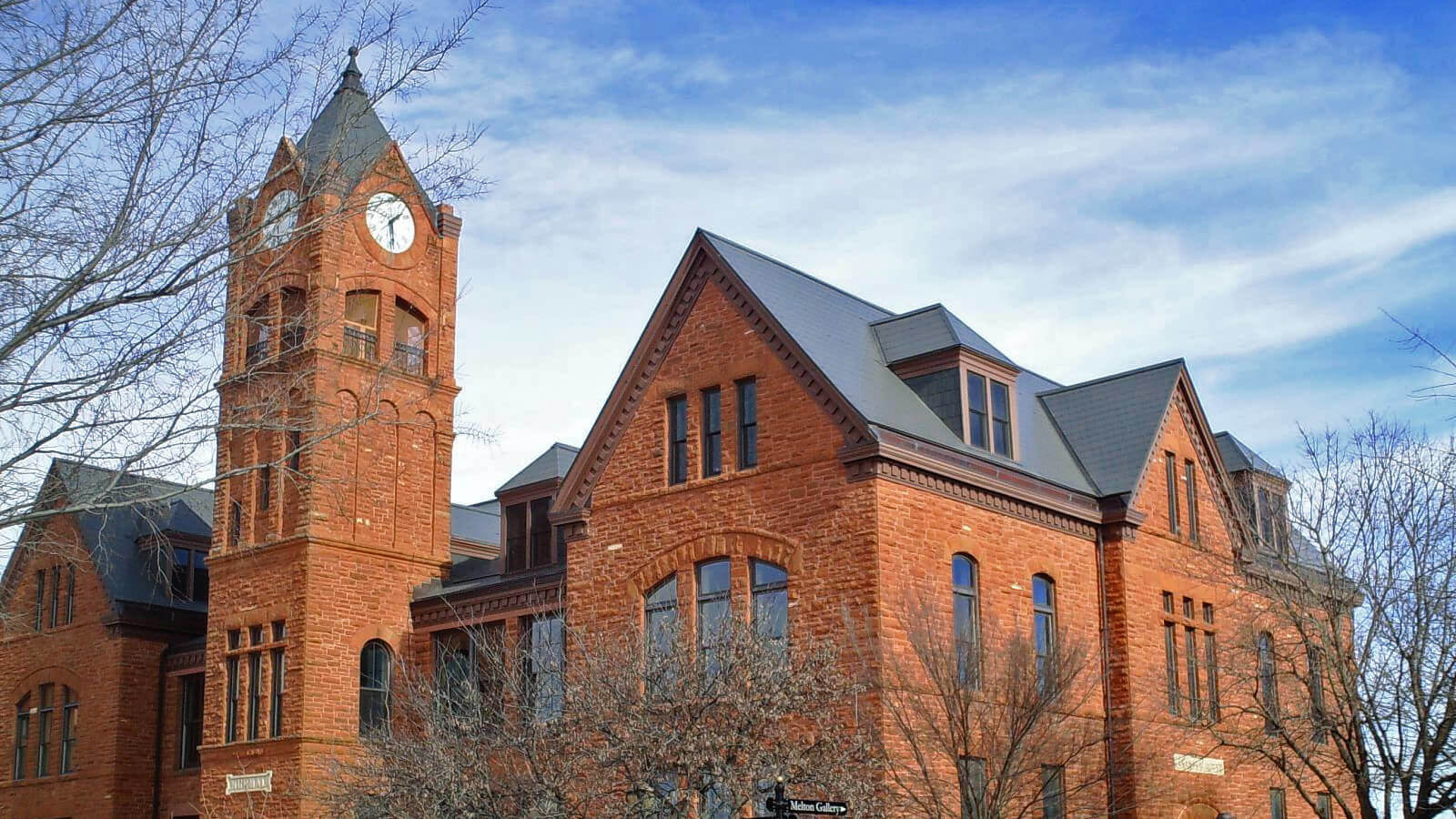 The University of Central Oklahoma is a 4-year public school in the Oklahoma City metro area and one of the oldest universities in the southwest United States. UCO oversees six colleges granting bachelor’s degrees in 121 areas of study and operates the American branch of the British Academy of Contemporary Music. Throughout the year, Central schedules a number of all campus events from Stampede Week to the WinterGlow holiday celebration. For charity-minded students, Central holds an annual event called BronchoThon to raise funds for the Oklahoma Children’s Hospital Foundation.

Students Borrowing Loans Loans to students - Any monies that must be repaid to the lending institution for which the student is the designated borrower. Includes all Title IV subsidized and unsubsidized loans and all institutionally- and privately-sponsored loans. Does not include PLUS and other loans made directly to parents.
44%
Average Loan Amount Per Year
$8,009
Average Debt at Graduation The median federal debt of undergraduate borrowers who graduated. This figure includes only federal loans; it excludes private student loans and Parent PLUS loans.
$12,500
Median Monthly Loan Payment The median monthly loan payment for student borrowers who completed, if it were repaid over 10 years at a 5.05% interest rate.
$196
More Financial Info

3.65 Average Rating
UCO is THE BEST choice for undergraduate research opportunities (I have been involved in actual research since the summer before I attended).
UCO has small class sizes and quality professors (all of my professors know my name and most truly care about their students' success).
UCO has ABET certified degrees, which is really important!
Mikasa from Collinsville, OK
The University of Central Oklahoma is very beautiful inside and out. Campus is well kept, teachers are nice, and the education is top notch. I would recommend this school to anyone trying to further their education. 10 out of 10!
Justin from Edmond, OK
END_OF_DOCUMENT_TOKEN_TO_BE_REPLACED