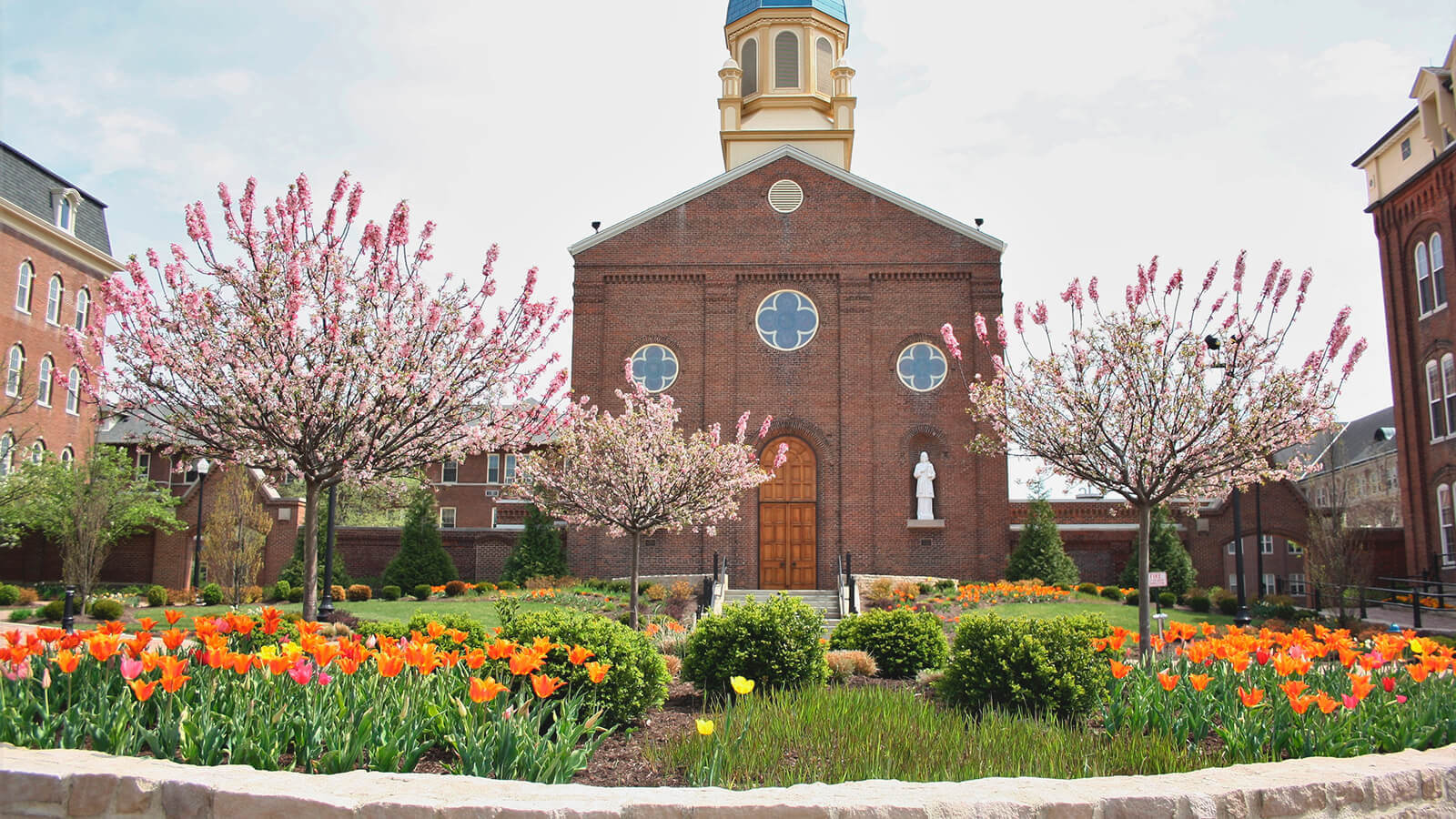 Founded by Marianist priests in 1850, The University of Dayton is a Roman Catholic university and the second largest private school in Ohio. Dayton is home to schools of Law, Arts & Sciences, Business Administration, Engineering, and Education conferring bachelor’s degrees in over 80 academic programs. Students can attend the China Institute at Suzhou Industrial Park, considered a satellite campus, for a semester with no additional costs. As one of only three Catholic institutions considered members of both the Association of Catholic Colleges and Universities as well as the Association of Marianist Universities, Dayton celebrates mass six days per week at the Chapel of the Immaculate Conception.

Students Borrowing Loans Loans to students - Any monies that must be repaid to the lending institution for which the student is the designated borrower. Includes all Title IV subsidized and unsubsidized loans and all institutionally- and privately-sponsored loans. Does not include PLUS and other loans made directly to parents.
55%
Average Loan Amount Per Year
$12,217
Average Debt at Graduation The median federal debt of undergraduate borrowers who graduated. This figure includes only federal loans; it excludes private student loans and Parent PLUS loans.
$21,000
Median Monthly Loan Payment The median monthly loan payment for student borrowers who completed, if it were repaid over 10 years at a 5.05% interest rate.
$239
More Financial Info

4.16 Average Rating
UD is one of the best decisions that I have made in my life. I get a well-rounded education that teaches the material as well as how to think critically about current events and challenges me to form my own opinion after looking at all sides of a story. Along with amazing academics, I have also met my best friends here; friends that I know I will have for a lifetime.
Marie from Bellbrook, OH
Beautiful campus with a lot of trees and greenery. Classes are really centered around learning. It's all about community!
Dylan from Indiana
ud is the perfect school for a home away from home! academically, they have tons of programs and more classes than you can imagine with amazing professors. student life is so fun every night whether staying in with your floor mates, going out to the student neighborhood, or heading to brown street for the evening!
Morgan from Cincinnati, OH
UD is a beautiful and welcoming home away from home. Faculty is warm and inviting, upperclassmen are kind and welcoming, and there's a general spirit of inclusion on campus. You will be challenged academically but supported every step of the way with the many resources on campus, especially in the library or your professor's office.
Taylor from Naperville, IL
END_OF_DOCUMENT_TOKEN_TO_BE_REPLACED