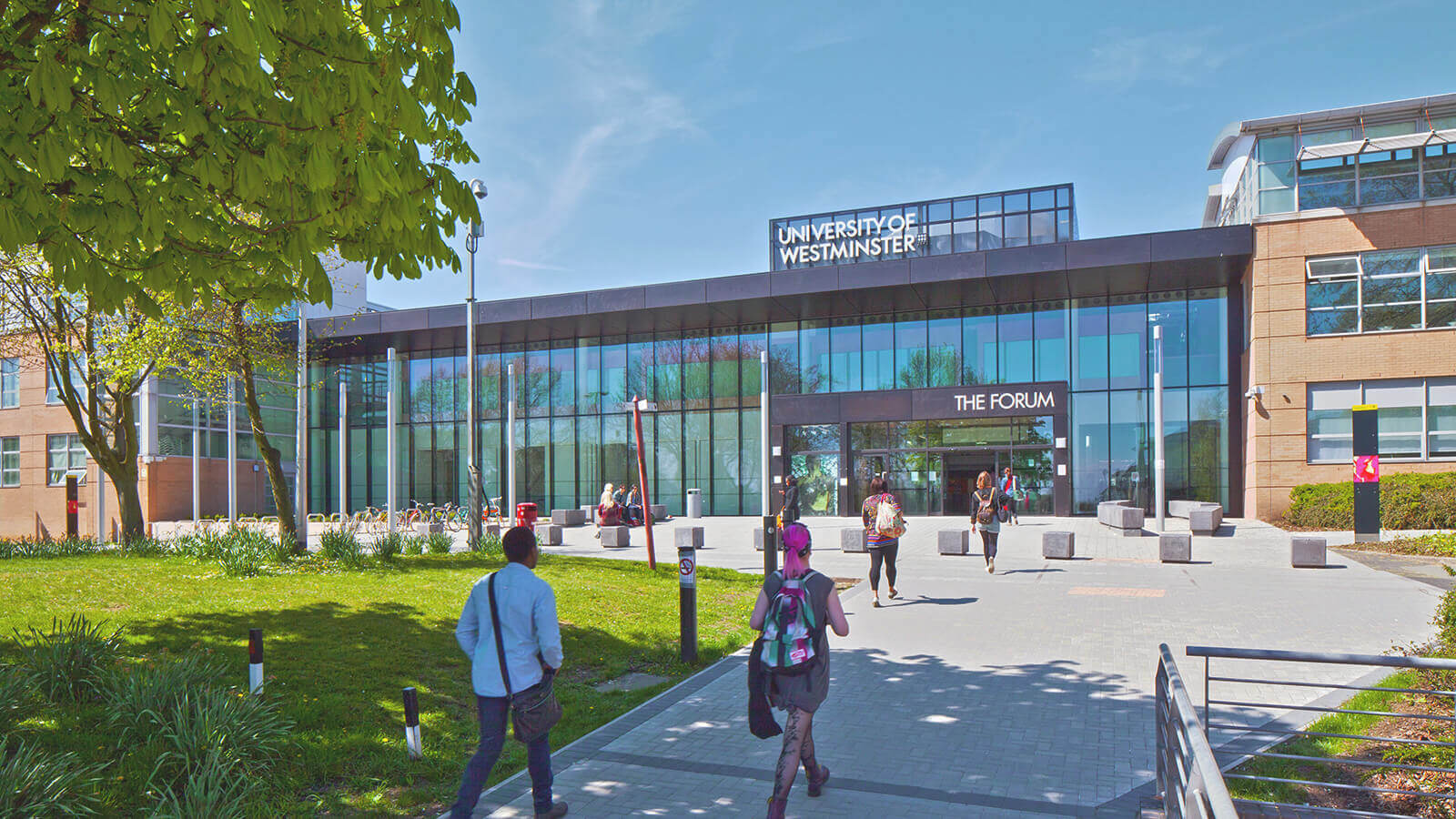 Originally founded as the first polytechnic school in the United Kingdom, the University of Westminster is a British public university in London. Westminster is home to three colleges and 12 schools conferring undergraduate degrees. In addition to its academic accomplishments, the university was also the first in Europe to open a public photographic portrait studio and later hosted the country’s first public motion pictures. For students who wish to explore one of the world capitals, Westminster’s London location provides access to numerous attractions such as the Royal Academy of Arts and West End theaters.

Majors
0
Most Popular Majors
All Majors