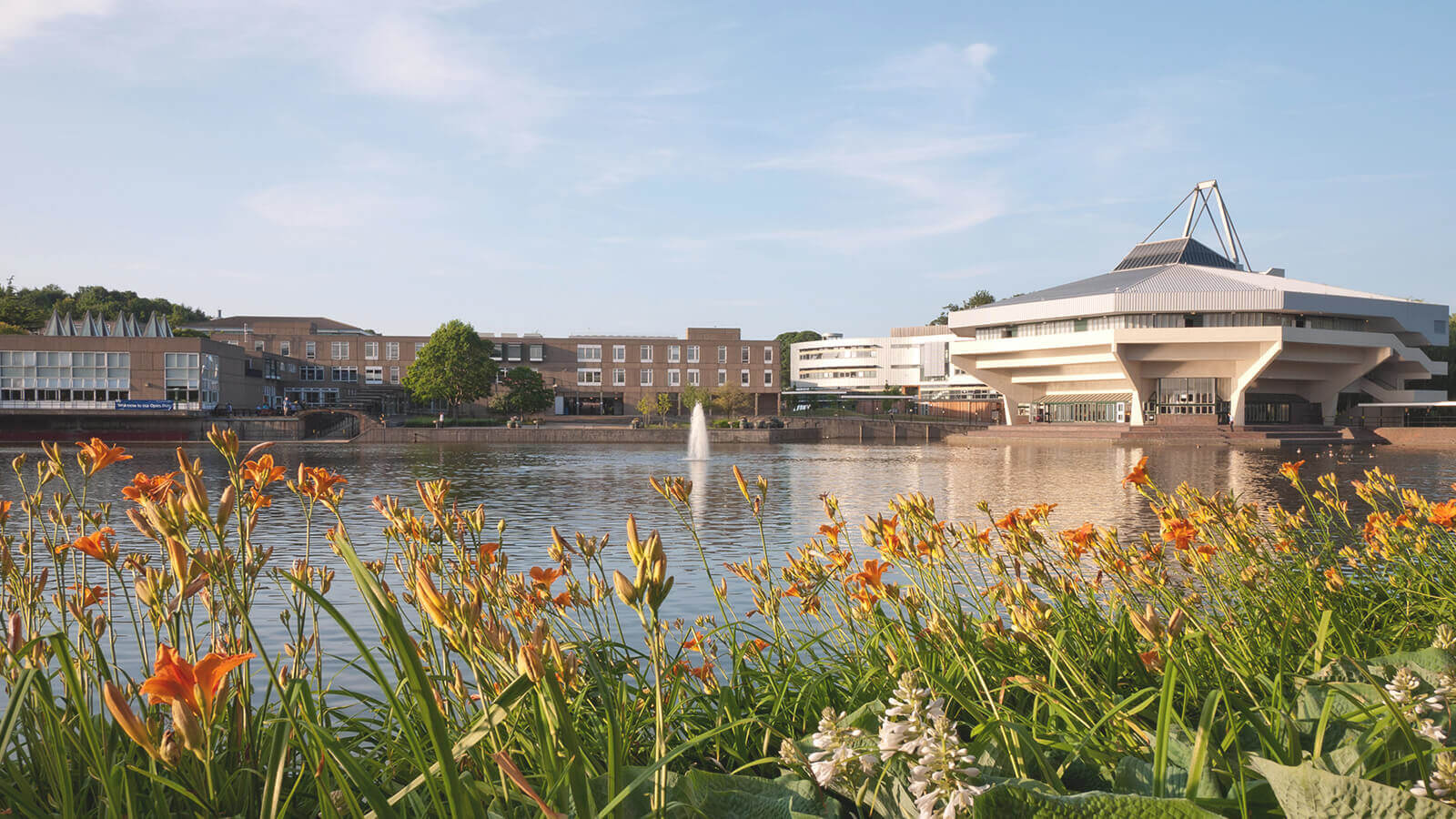 With campus a short walk from York City Centre, the University of York is a British research university in east England. York is home to eight colleges conferring undergraduate degrees as well as Wentworth Graduate College. For students interested in the media arts, the York campus is home to University Radio York, York Student Television, and a number of student publications including The Lemon Press satirical magazine. For sports fans, York participates in the annual Roses Tournament taking on rival Lancaster in dozens of athletic events for possession of the Carter James Trophy.