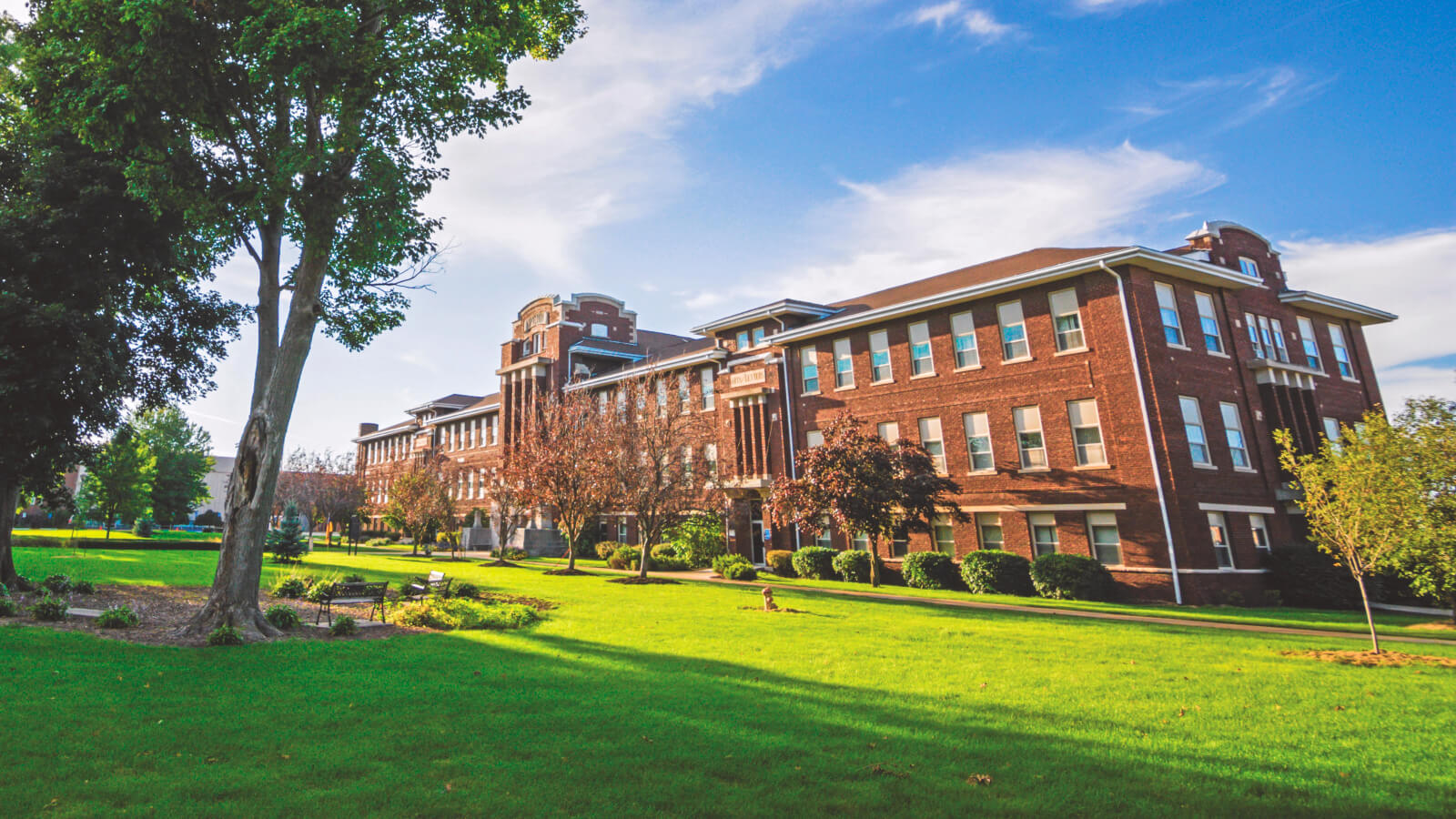 Established by the Religious Society of Friends in 1873, William Penn University is a liberal arts institution in central Iowa affiliated with the Quakers. William Penn is home to seven academic divisions conferring degrees in over 20 majors. As a Quaker institution, William Penn holds weekly worship and chapel services but attendance is not mandatory. For students interested in the performing arts, William Penn features a concert band and college choir as well as several drama productions each year.

Students Borrowing Loans Loans to students - Any monies that must be repaid to the lending institution for which the student is the designated borrower. Includes all Title IV subsidized and unsubsidized loans and all institutionally- and privately-sponsored loans. Does not include PLUS and other loans made directly to parents.
96%
Average Loan Amount Per Year
$7,745
Average Debt at Graduation The median federal debt of undergraduate borrowers who graduated. This figure includes only federal loans; it excludes private student loans and Parent PLUS loans.
$14,750
Median Monthly Loan Payment The median monthly loan payment for student borrowers who completed, if it were repaid over 10 years at a 5.05% interest rate.
$266
More Financial Info