A program that focuses on the historical and modern languages spoken by the Celtic peoples of the British Isles, Continental Europe, and Asia Minor, including, but not limited to, modern languages such as Irish, Scots Gaelic, Welsh, and Breton; and extinct or revived languages such as Cornish, Manx, Galatian, and others. Includes instruction in philology; linguistics; dialects and pidgins; literature; and applications to business, science/technology, and other settings. 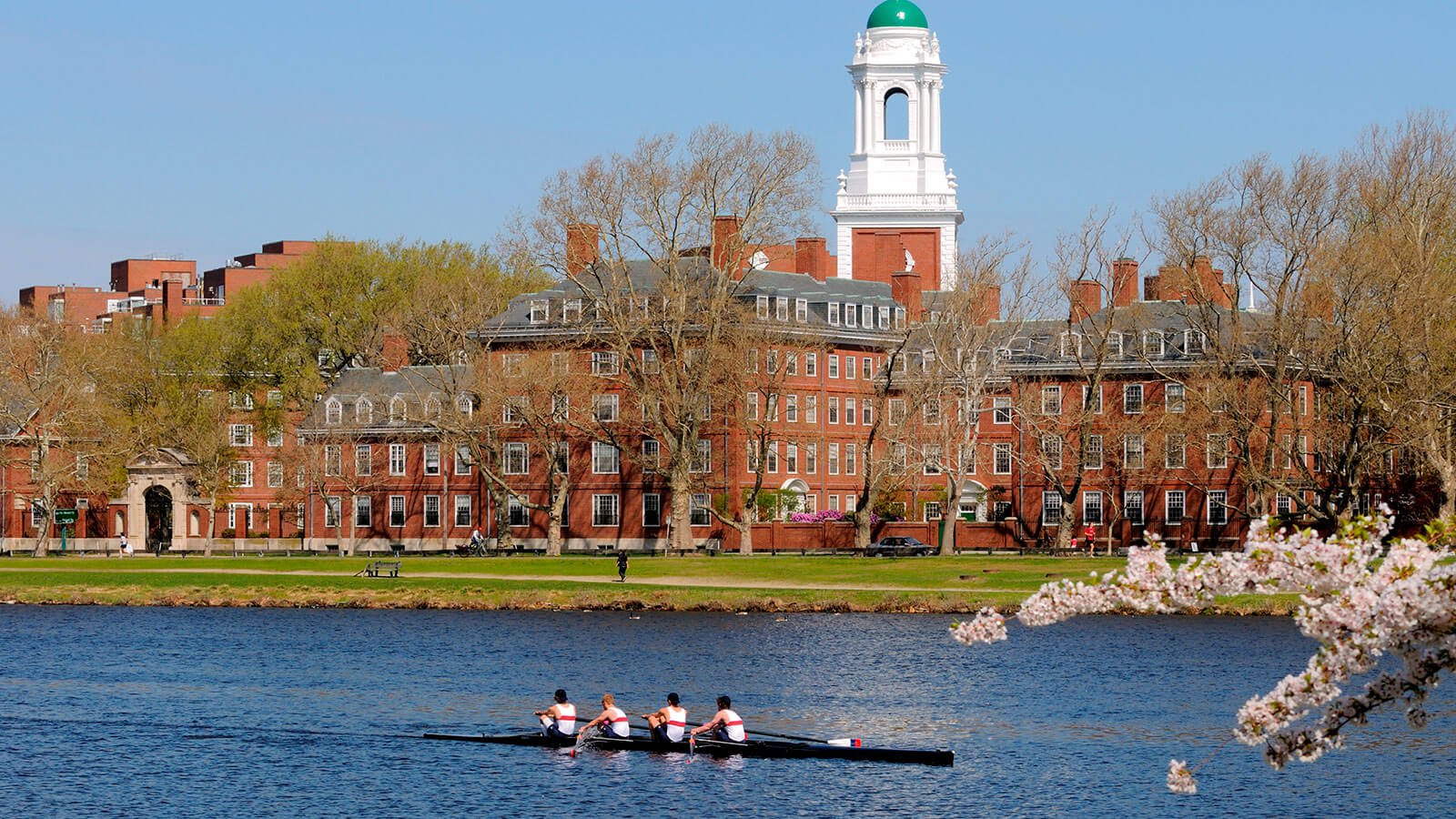 Harvard College is an undergraduate liberal arts school located in Cambridge, MA, within Harvard University. Founded in 1636, this private, very selective, Ivy League college is the oldest institution of higher learning in the United States and was...

With its liberal arts focus, Harvard provides the type of education that helps you to become a better thinker. You probably won't gain as much concrete knowledge here as you would at a non-liberal arts college, but I think this has more to do with... 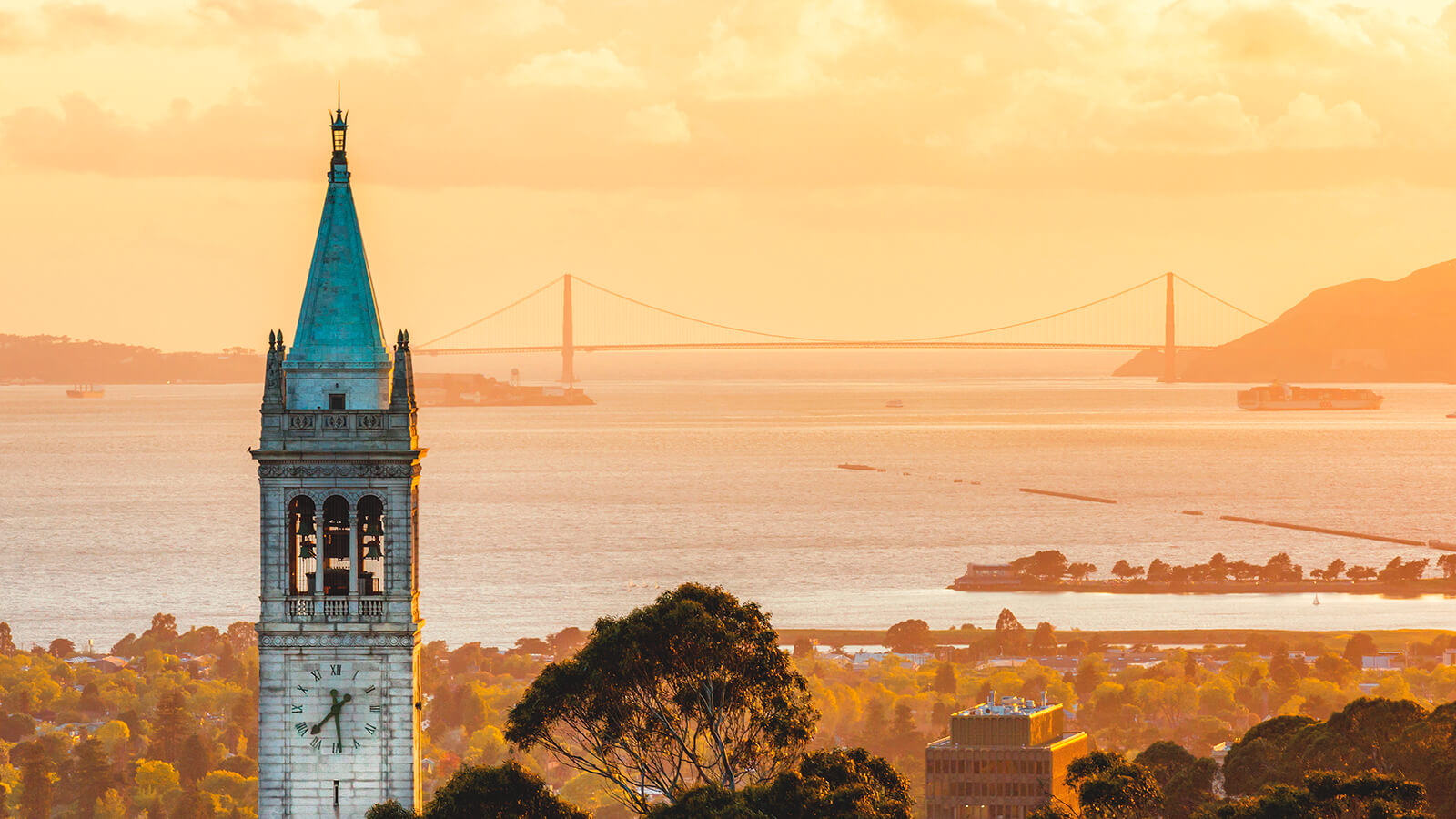 The classes here are great. The professors are all the best at their field and teach with passion that is tangible. They really are geniuses. The classes taught vary from a class on just mushrooms to hip hop to harry potter to bird watching. I... 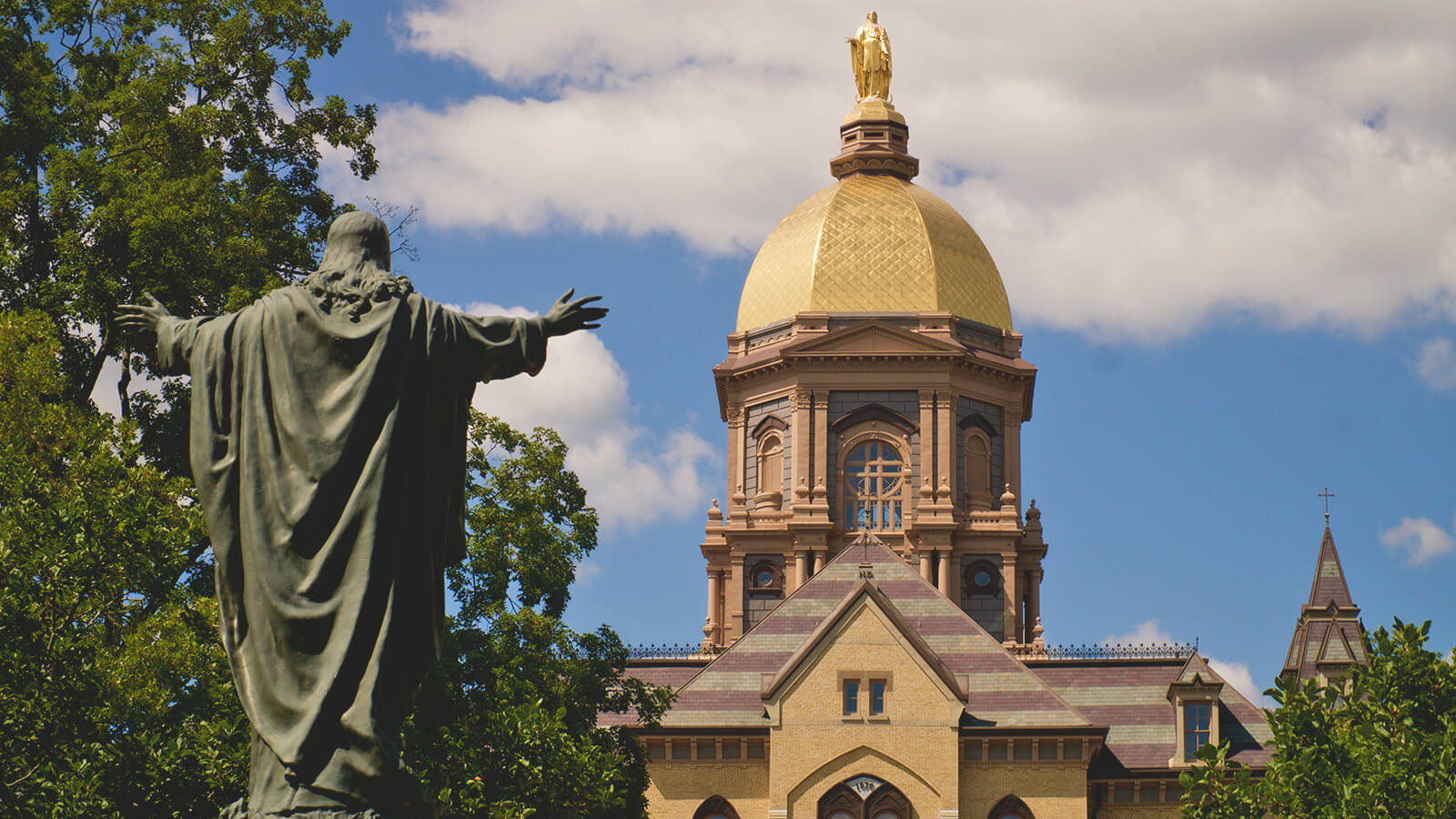 The University of Notre Dame was founded in 1842 by members of the Congregation of Holy Cross. It is one of the nation’s top religious schools and holds mass multiple times a day. U.S. News & World Report rates the school as #18 in National...

In and out of the classroom, you are guaranteed to learn...A LOT. From going to conferences and listening to lectures by distinguished professors at many different universities to the actual learning in the classroom (and the fabulous &amp; intelligent...