A program that focuses on genocide in human history with particular reference to Twentieth Century genocides such as that of the Ottoman Armenians during World War I and the Nazi Holocaust during World War II. Programs also focus on topics such as survivor studies and counseling, war crimes research and prevention, reconciliation and compensation, ethical and spiritual issues, holocaust art and literature, and legacy and effect in relation to subsequent generations. 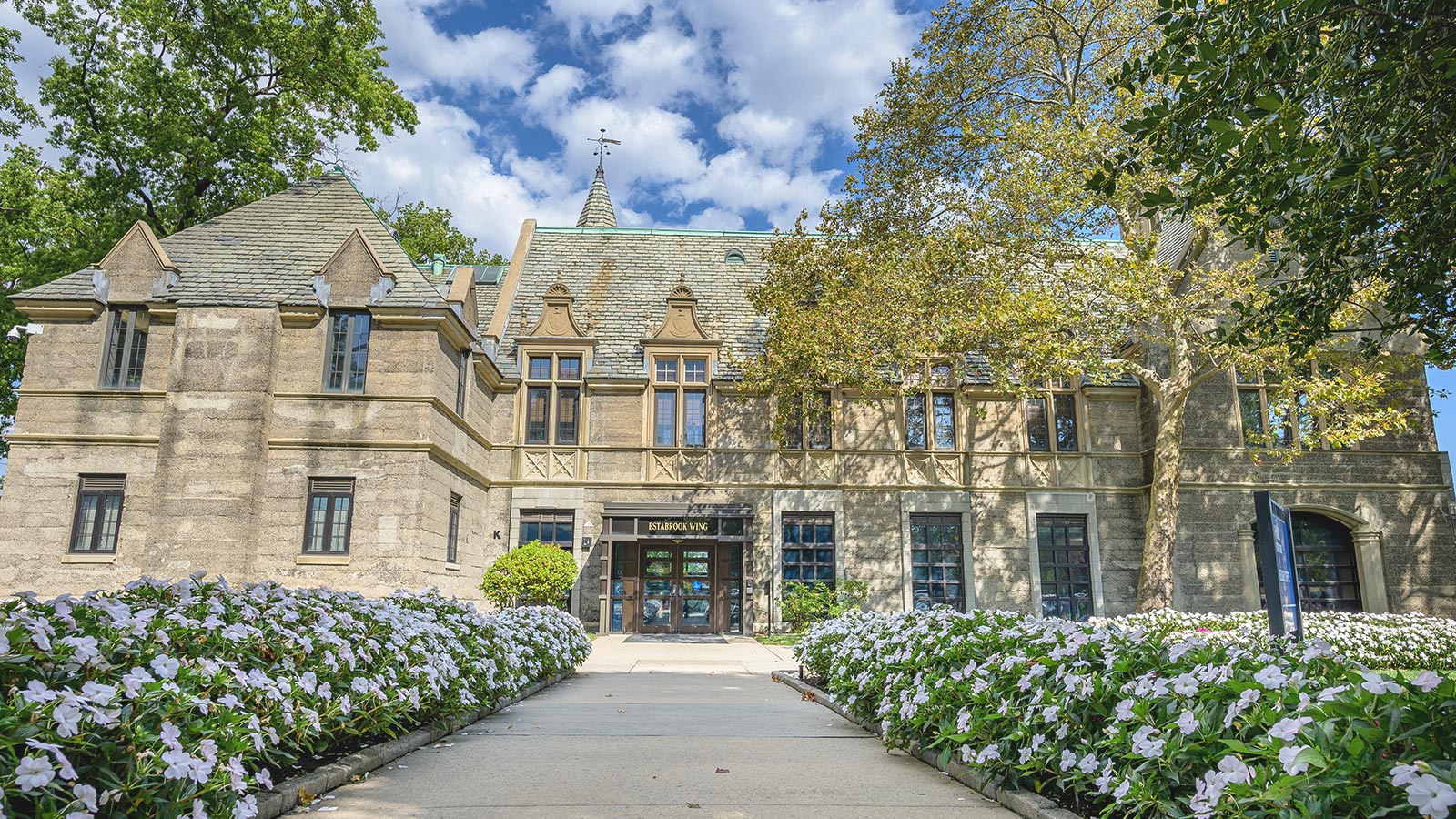 Founded in 1855, Kean University is a public school in northeast New Jersey and the state’s first public post-secondary institution of higher learning. Kean grants undergraduate degrees in over 50 areas of study and graduates the most teachers in the...

Kean University is a great school to attend if you like diversity, a beautiful campus, and a great education. 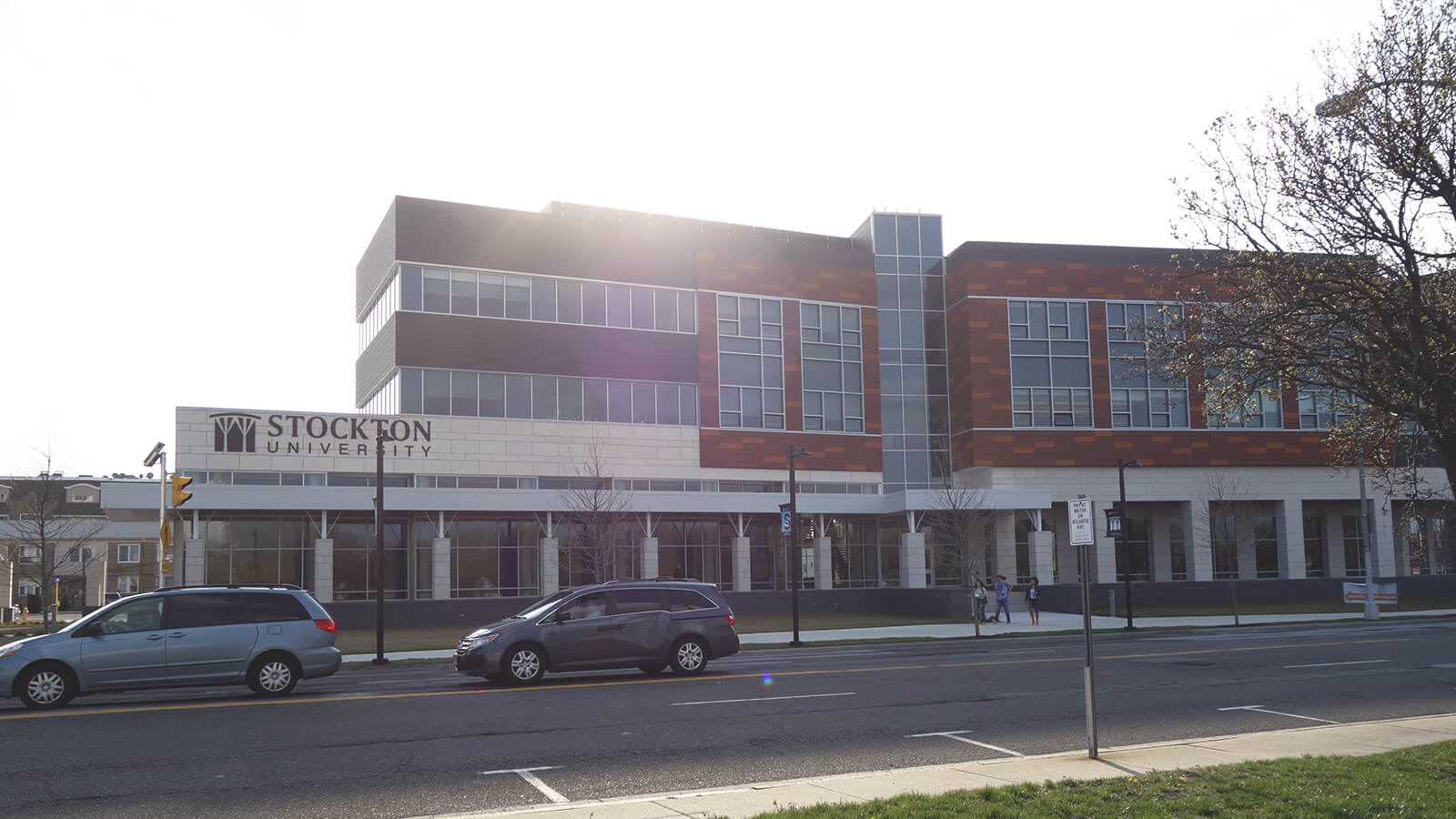 With a main campus surrounded by the Pinelands National Reserve, Stockton University is a 4-year public institution in southern New Jersey. Stockton grants bachelor’s and graduate degrees in over 160 academic fields of study. To promote...

There is a wide variety of courses available. When it comes time for me to register for classes, I am stuck because there are so many I want to take, and not enough time. I really love that Stockton encourages students to gain a breadth of... 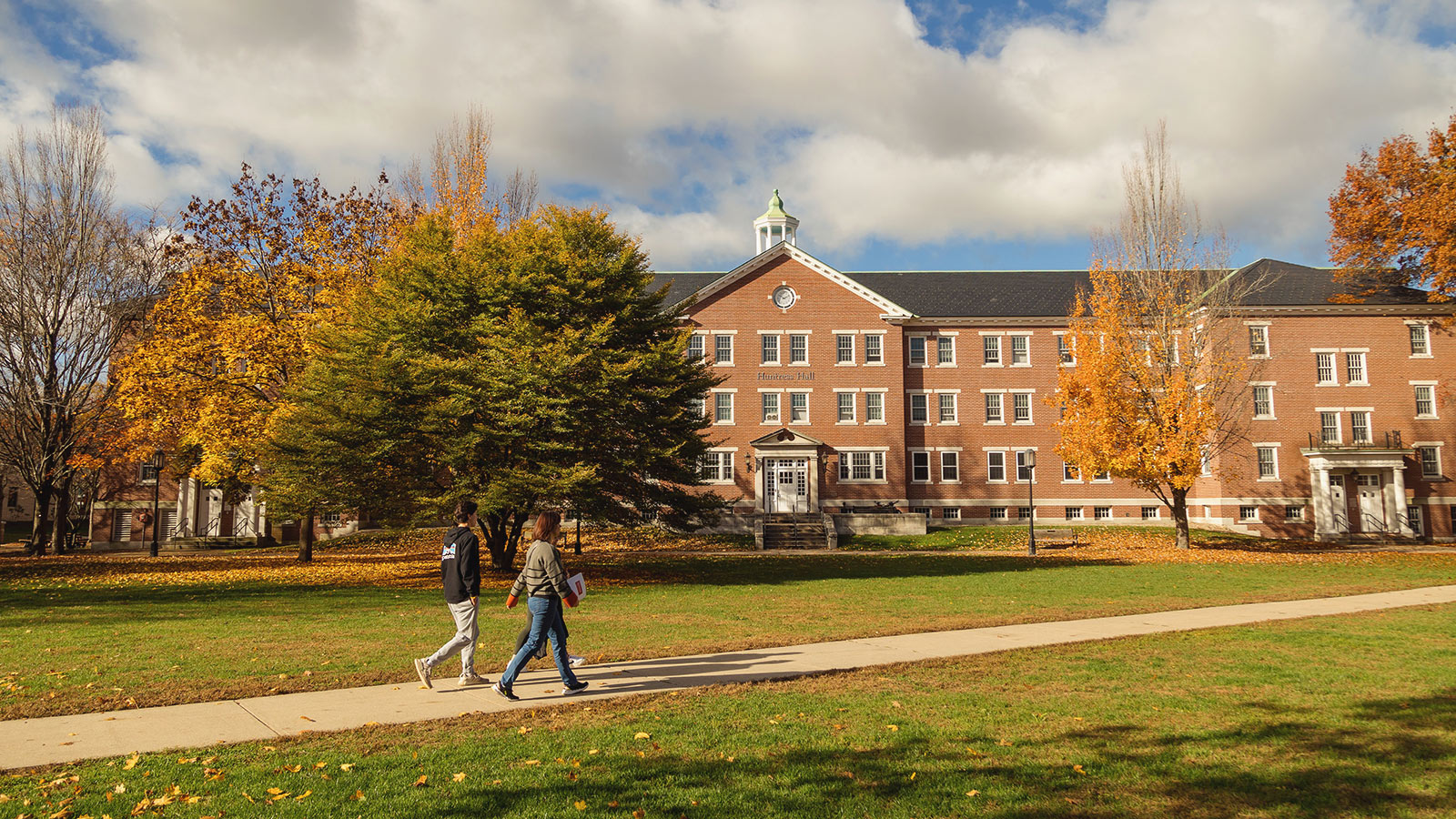 Keene State College is a 4-year public liberal arts college in southwest New Hampshire and a member of the University System of New Hampshire. Keene State confers bachelor’s degrees in over 40 academic fields of study. Throughout the school year...

The professors here are great. They really strive to not only get you to learn the material, but make you like learning it. There are so many options when picking classes. You are destined to find something you like.

With a campus in the Philadelphia metro area, Gratz College is the first independent college of Jewish Studies in the United States. Gratz offers bachelor’s degrees in Jewish Studies and Jewish Professional Studies as well as an undergraduate program...