Theatre school is about much more than just what spectators see on stage—theatre school encompasses a whole slew of majors, including acting, directing, stage management, writing, costume design, set design, history of theatre, dance, and house management. Theatre majors, in general, will study the dramatic works and everything that goes into performing them, from the house lights to set strike. Theatre degrees can be attained at all degree levels, including associate, baccalaureate, master, and doctorate.

Earning an Associate’s in Theatre is a stepping stone to a baccalaureate and can help students who are confident in the area of study but not the specific discipline within the area of study. The curriculum will likely include modern drama, writing plays, acting, and auditioning techniques, but there will also be room for learning about the dynamics of music, musicals, and more.

At this level, there are two degree types available: an Associate of Arts (AA) in Theatre and an Associate of Science (AS) in Theatre. The AA will feature more liberal arts courses, whereas the AS will require more mathematics and science classes to graduate. If the end goal is to manage a theatre or a personal business, an AS may be beneficial.

Bachelor’s in Theatre majors are typically more specialized. Students will choose what area of the theatre they’d like to work in, whether in acting or costume design or writing. One of the trademarks of theatre programs is that, no matter what concentration is chosen, students will likely dabble in it all. Dancers will learn how to run the light board, while writers will get experience running a fly system. Opportunities to stage manage will crop up, and everyone will pick up a hammer and needle at some point to build a set piece or sew a bustle.

There are two types of degrees available at this level, either a Bachelor of Arts (BA) in Theatre or a Bachelor of Fine Arts (BFA) in Theatre. The primary difference in these two degree types is the amount of time spent within major courses. It’s about a 60/40 split between major courses and liberal arts classes on a BFA, while the BA inverts that, with 60% of requirements being liberal arts classes and 40% in major-specific courses. BFAs will likely culminate in a thesis of some sort. For instance, some acting programs require students to write, organize, and perform their own one-man/woman show.

Career paths for individuals with a Bachelor’s in Theatre are varied depending on the specific major chosen within the field. Theatre graduates can be found in any number of industries and the degrees are often lauded for providing a mentality and skill set useful in a wide variety of industries. Project management, improvisation, budget managing, the human aspect, presentation skills, and a can-do attitude are just a few.

A Master’s in Theatre isn’t typically required of any position in the theatre world, but can do one of two things: make graduates a competitive candidate and provide advanced knowledge into an aspect of the theatre world. Like both the baccalaureate and associate levels of this area of study, there are a number of degrees available, including in Costume Design, Dance History, Directing, Musical Theatre Writing, Scenography, and Stage Management.

There are typically two degree types available, a Master of Arts in Theatre and a Master of Fine Arts in Theatre, which are similar in distinction with a BA and a BFA. The large difference at this level of education is that an MFA is a terminal degree, allowing graduates to teach at the university level. MFA take, on average, three years to complete. An MA ranges between two and three years.

Doctoral degrees in theatre are typically reserved for those wishing to remain in academia, becoming professors. Programs take, on average, between four and six years to complete and and typically require a significant amount of time analyzing drama as a whole. Every program has a different approach to theatre, so it’s a good idea to thoroughly understand the mindset of the department before choosing.

New England College (NEC) is an accredited, private, non-profit college founded in 1946 that offers on campus and online degrees for undergraduate, graduate and doctoral students. The main campus in Henniker, New Hampshire, features a quintessential...

The people here at NEC are known for their competition on the court and on the books. Making it a great place for people with competitive edge in them 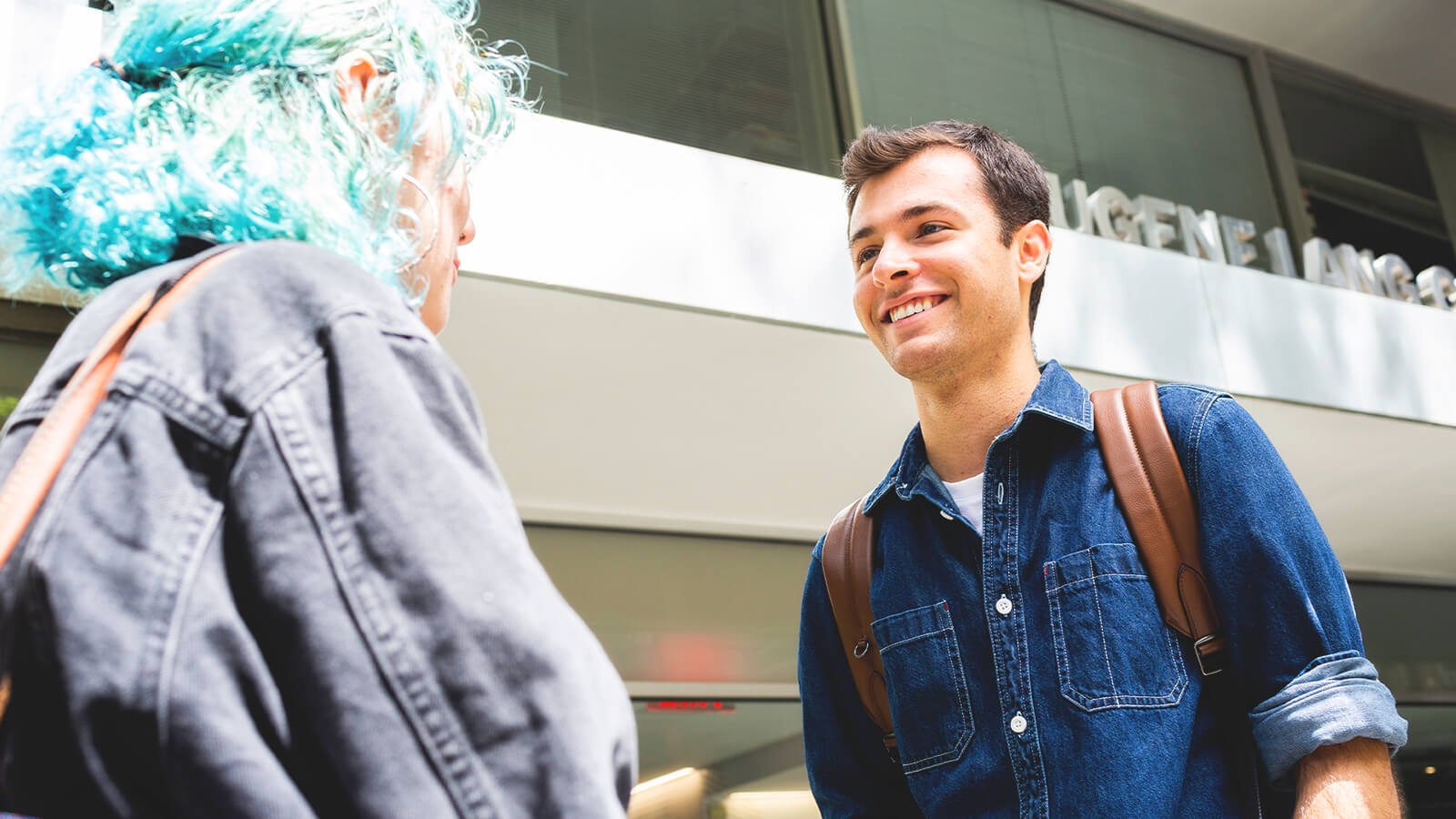 I absolutely adore the open-mindedness of the courses offered here, as well as the candor of the professors. All students have advisors that are ready and willing to meet and help students meet their academic goals. The dorms are awesome.

Southern Illinois University Edwardsville is a nationally recognized university in southwest Illinois that helps prepare students for successful careers and lives of purpose. SIUE offers more than 350 areas of study, and 90% of alumni surveyed report...

siue is a place where you can get a great state school experience and education at an affordable cost. the campus is very scenic and detached from the city, which gives everything a more intimate feeling. there's always something to do on campus, in... 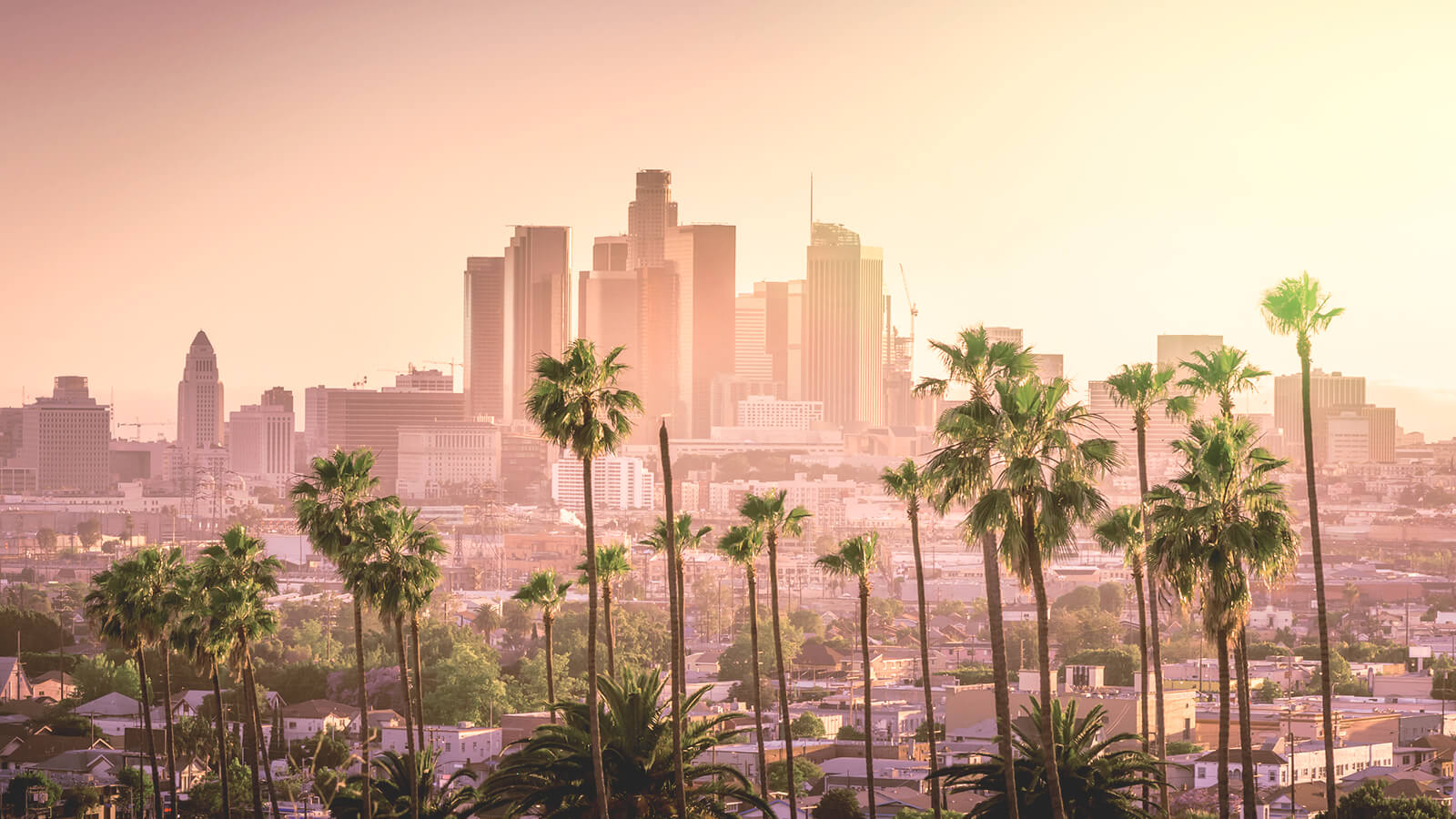 The American Musical and Dramatic Academy is a performing arts conservatory with a Los Angeles campus in the heart of Hollywood. The LA-based campus offers Professional Conservatory and Bachelor of Fine Arts degrees in Music Theatre, Dance Theatre...

I went into this not having any dance experience and came out of my first year with a better understanding of spacial awareness and myself. This program is all about learning about who you are and what you are capable of doing.