Shake Off Your Senioritis

The bulk of college application season has come and gone. A lot of seniors have poured their heart and soul (not to mention every ounce of effort in their bodies) into completing the seemingly endless applications with their essays, financial aid forms, short answers, resumes, extracurricular lists, recommendations, personal statements, and on and on…

Now that the last one’s been submitted, all anyone wants to do is collapse on the couch and scroll through social media and phone apps until the first day of college, right?

Don’t phone in the rest of your senior year, and there are several excellent reasons why.

This isn’t an idle threat, nor one to take lightly. Even if a student’s already been accepted through early action or decision, colleges can rescind that acceptance if senior year grades aren’t up to par, and most colleges and universities require a final high school transcript.

For colleges and universities with more selective admission requirements, the odds of them scrutinizing final grades is even higher, so keep that in mind. If a college is concerned about student performance but isn’t quite at the point of rescinding admittance, they can also put students on academic probation for their first semester or year. While this is obviously the lesser of two evils, it still adds undue stress to a student’s first year, so avoiding it is obviously the goal.

Your Financial Aid May Be Affected.

Many colleges and universities award merit aid as part of distributing financial aid. It’s thrilling to receive that sort of compliment, that hard academic work deserves monetary praise, but succumbing to senioritis could make it disappear—seriously.

While some colleges won't tender admission if senior year grades take a hit, they could still revoke funding. A drop in GPA could easily knock students off of the merit scholarship eligibility criteria. Typically, the guidelines are straight forward, maintaining a certain GPA in combination with excellent test scores, but if a student suddenly slips off that spectrum, it could cost actual money, which then needs to be taken out in loans or compensated elsewhere.

The last thing anyone wants to hear after college application season is that there are more forms to fill out, more essays to write, and more applications to submit, but, well… there are. It’s scholarship season, meaning that there are thousands of dollars being offered up by companies throughout the nation (even the world) ripe for earning and college is expensive, as every teen is reminded a hundred thousand times by everybody and their mother.

Whether you’ve already received your financial aid packet or you’re nervously waiting on the verdict, you’re still likely going to need money for tuition, board, books, travel, or the miscellaneous other costs that go along with getting a postsecondary education. Plus, do you know what happens when it’s determined you don’t owe the school any more money? It’s dispersed to you.

So get to work! Check out our scholarship database. Make an account and save all of the scholarships you want to apply for.

Keep Working For It.

The easy part of combating these problems is that you’ve already been accepted or fit within an institution’s criteria by just doing what you’re already doing—just keep doing it! Don’t let senioritis throw you off your game. Colleges don’t want to rescind admission and typically reserve it for extreme cases, but the possibility is a good enough reason for most students to keep hustlin’.

The solution is easier said than done, though, right? You know what hangs in the balance, but what if you’re feeling stuck? 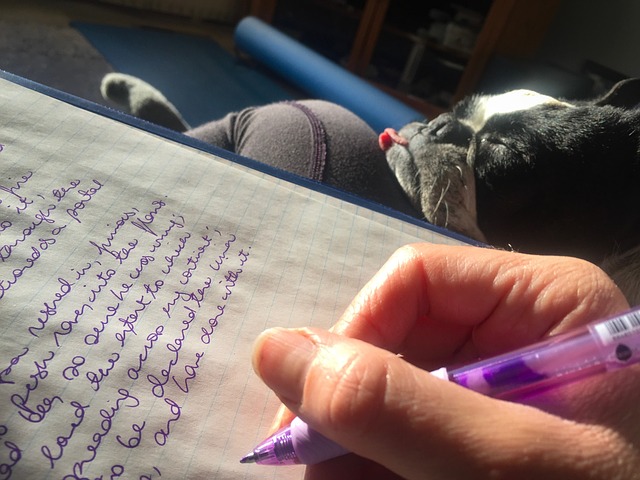 Graduation is a hop, skip, and a jump away, so go out at the top of your game. Shake off that senioritis and get ready to walk your high school stage—you’ve earned it!