Austin is Texas’ state capital, the fourth most populous city in the state, and is home to a number of colleges and universities, including the University of Texas flagship location and headquarters. UT-Austin, whose Department of Radio-Television-Film has helped the city become a popular location for motion pictures, is considered a Public Ivy and a member of the Association of American Universities. The city of Austin also hosts several film festivals, including the SXSW Film Festival. The Texas State University System (TSUS) is also headquartered in downtown Austin, in O. Henry Hall, which is listed on the National Register of Historic Places.

Considered a major center for high tech, Austin’s technology and defense industry sectors have rapidly grown thanks in large part to engineering and computer science graduates. The area has been nicknamed “Silicon Hills” and has operations for big-name companies that include 3M, Apple, Amazon, Facebook, Dropbox, Paypal, Qualcomm, Inc.,and more. Austin is also part of the UNESCO Creative Cities Network under Media Arts.

Austin is home to a number of religious institutions, including the Austin Presbyterian Theological Seminary, the Austin Graduate School of Theology, St. Edward’s University, and Huston-Tillotson University, a historically black institution affiliated with the Methodist church. The Austin Community College District (ACC) is also centrally located around the city of the same name and serves more than 100,000 students in the area through its network of campuses.

See your Chances
The University of Texas at Austin
Austin, TX 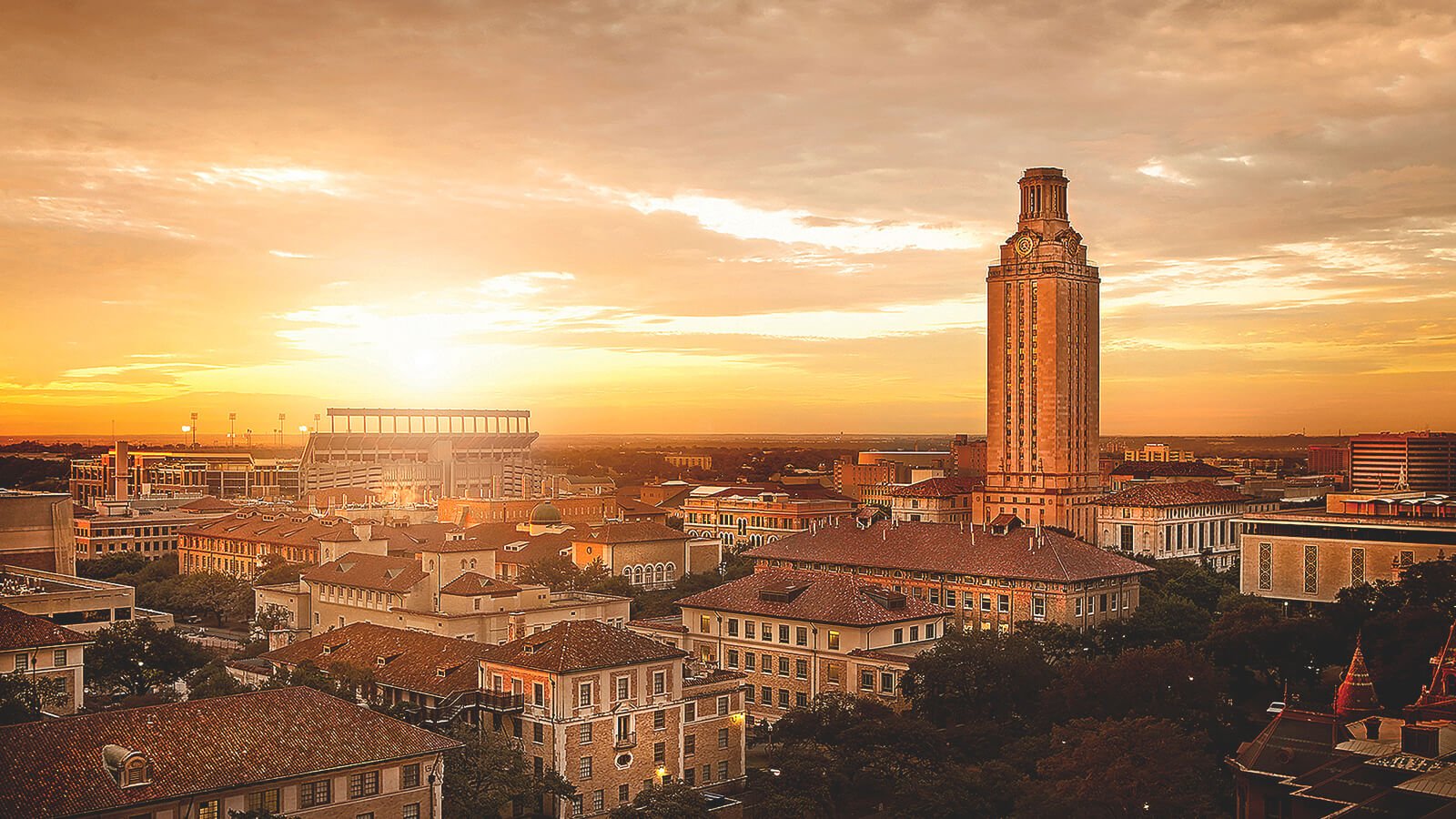 A Public Ivy and space-grant institution, the University of Texas at Austin is one of nine academic universities in the UT system, and also the first. Founded in 1883 and home to 18 schools and colleges, it is one of the largest schools in the US but...

I know you are hearing all about how big UT is and how big the classes are and how big campus is. All this might be a little intimidating and even scary for you! But no worries! There will certainly be one or two classes that you will have that are... 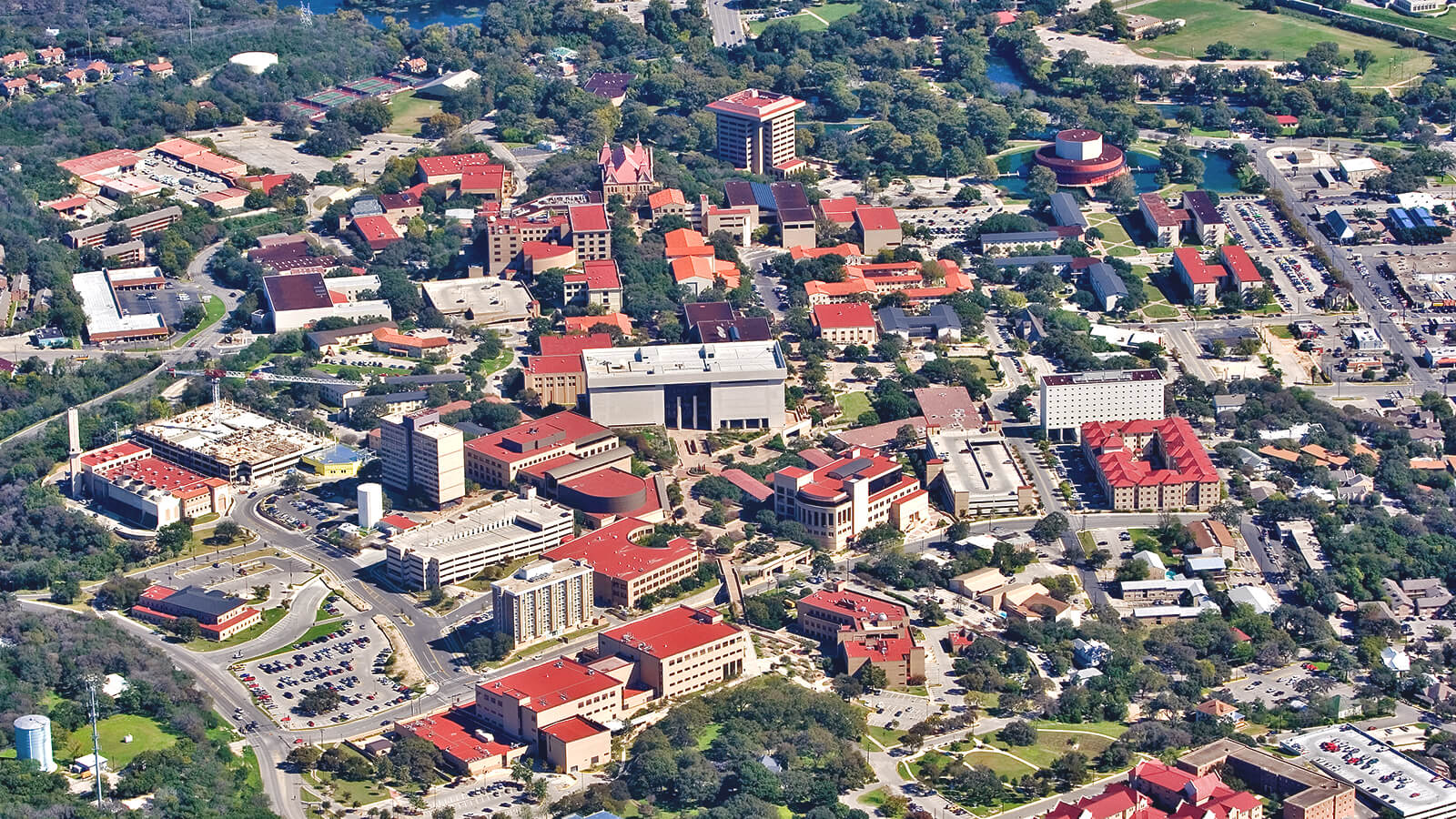 I received 42 credit hours from IB and AP classes in high school and my first semester courses were just basically review classes for me. However, since I have all of my core classes out of the way, I can take Upperclassmen and Honors courses for my... 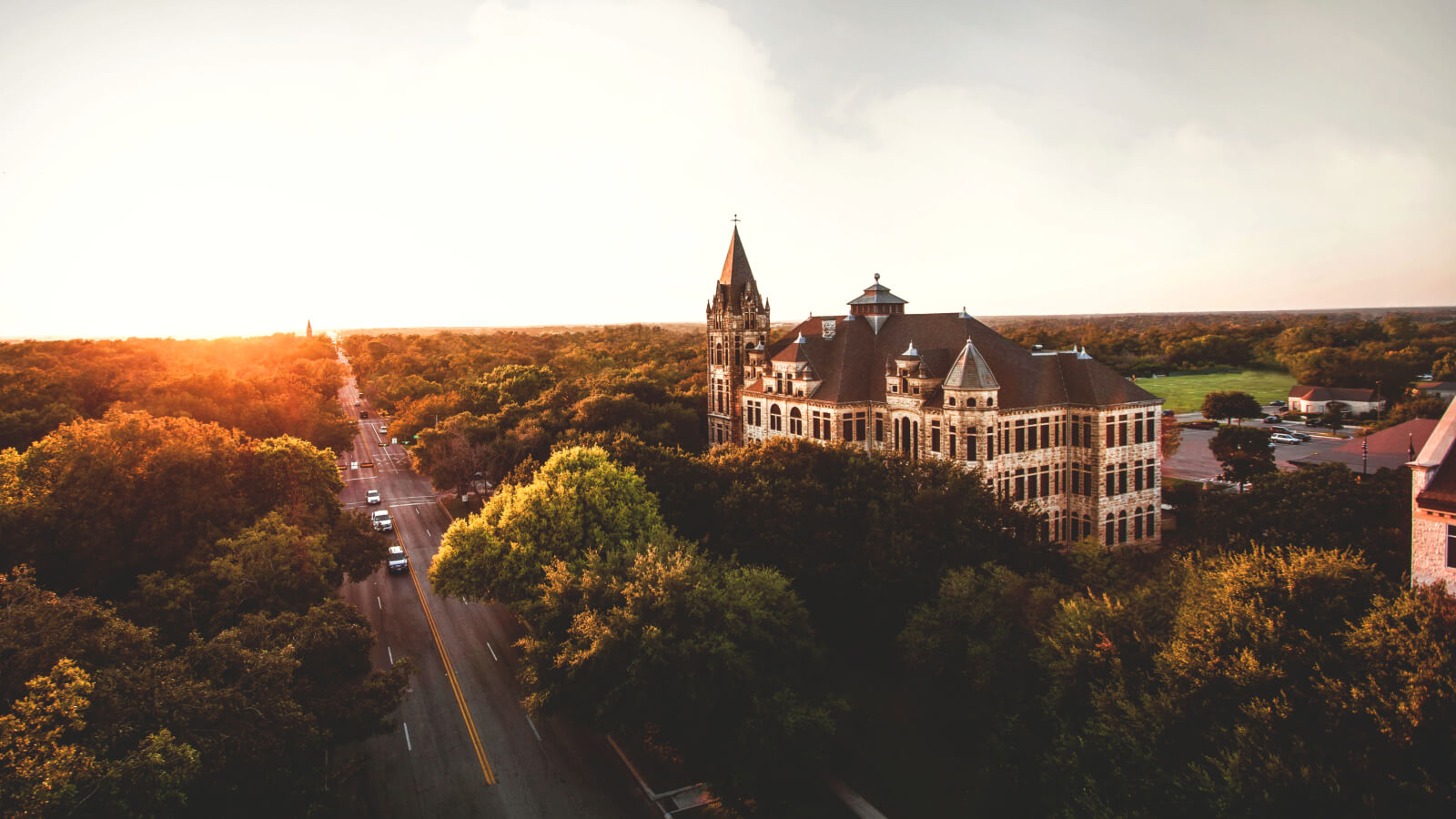 Founded in 1840, Southwestern University is a 4-year liberal arts college in the Austin metro area and the oldest university in Texas. Southwestern grants undergrad degrees in over 40 academic majors and minors. Additionally, Southwestern originated...

This school is extremely informative- classes are small, reading is crucial, student-professor relationships are personal. In such a class setting, it is difficult to let the information slide past you. Also, attendance policy is strict- you can be... 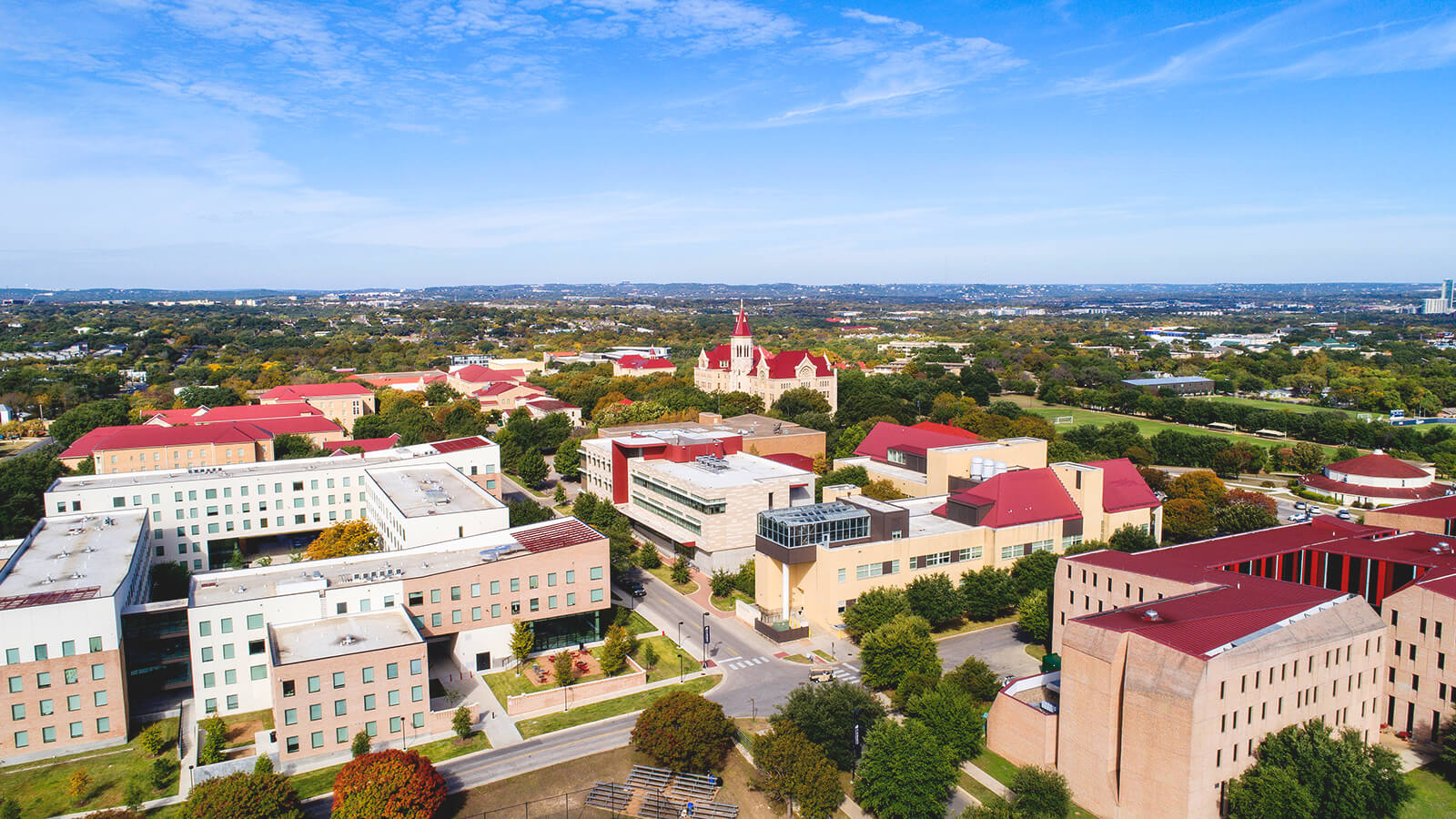 Thanks to St. Edward's I have learned very much, and it is not just in the academic realm. Being a student at St. Edward's gives you a chance to learn about others, especially because of the small town feel that makes the campus a community. The... 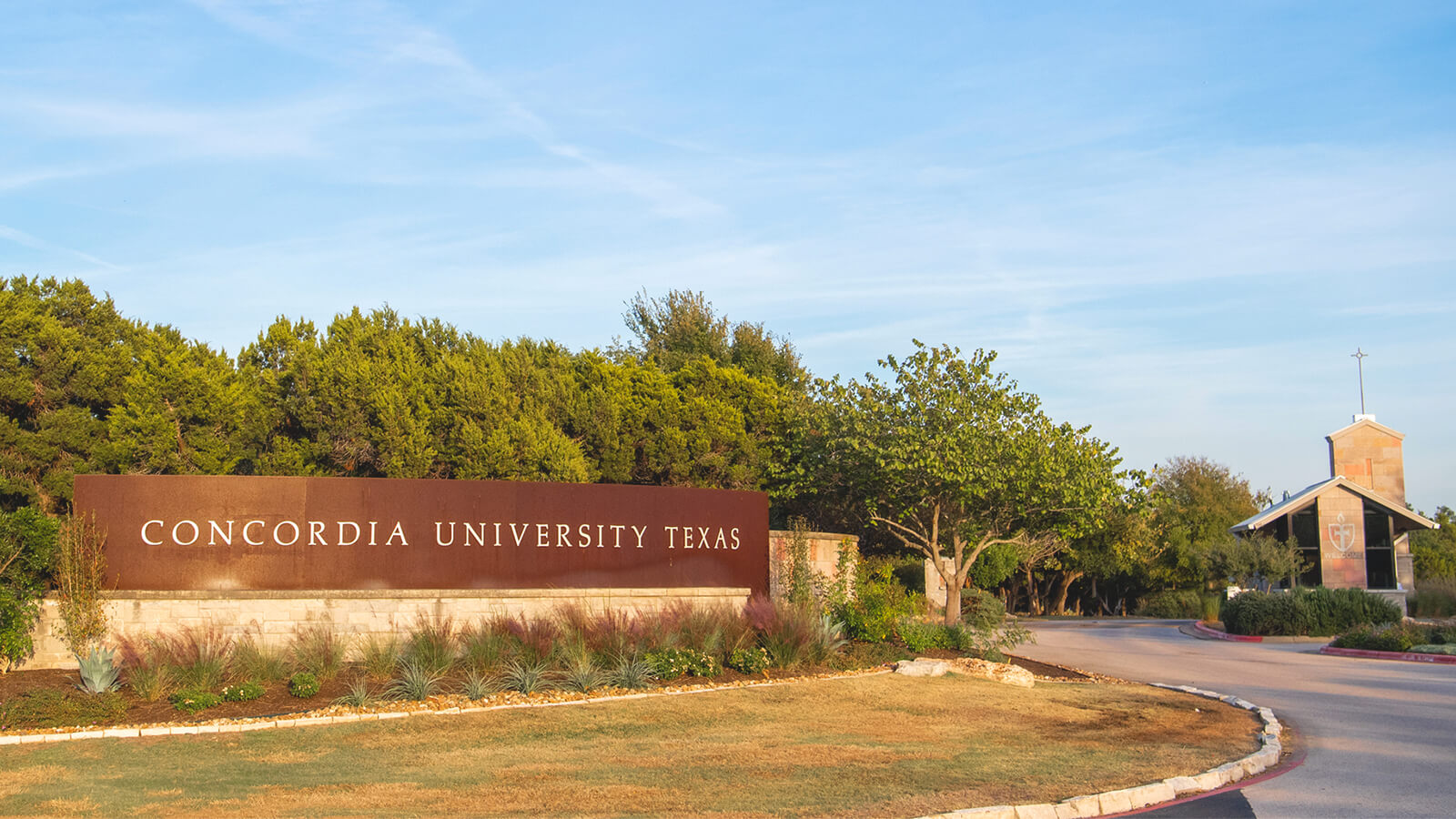 A great school with amazing kind people but the ways to pay are hard if you do not have the money it is mostly loans. The sports life is great and fun events to go to. The small class size is perfect to learn in. 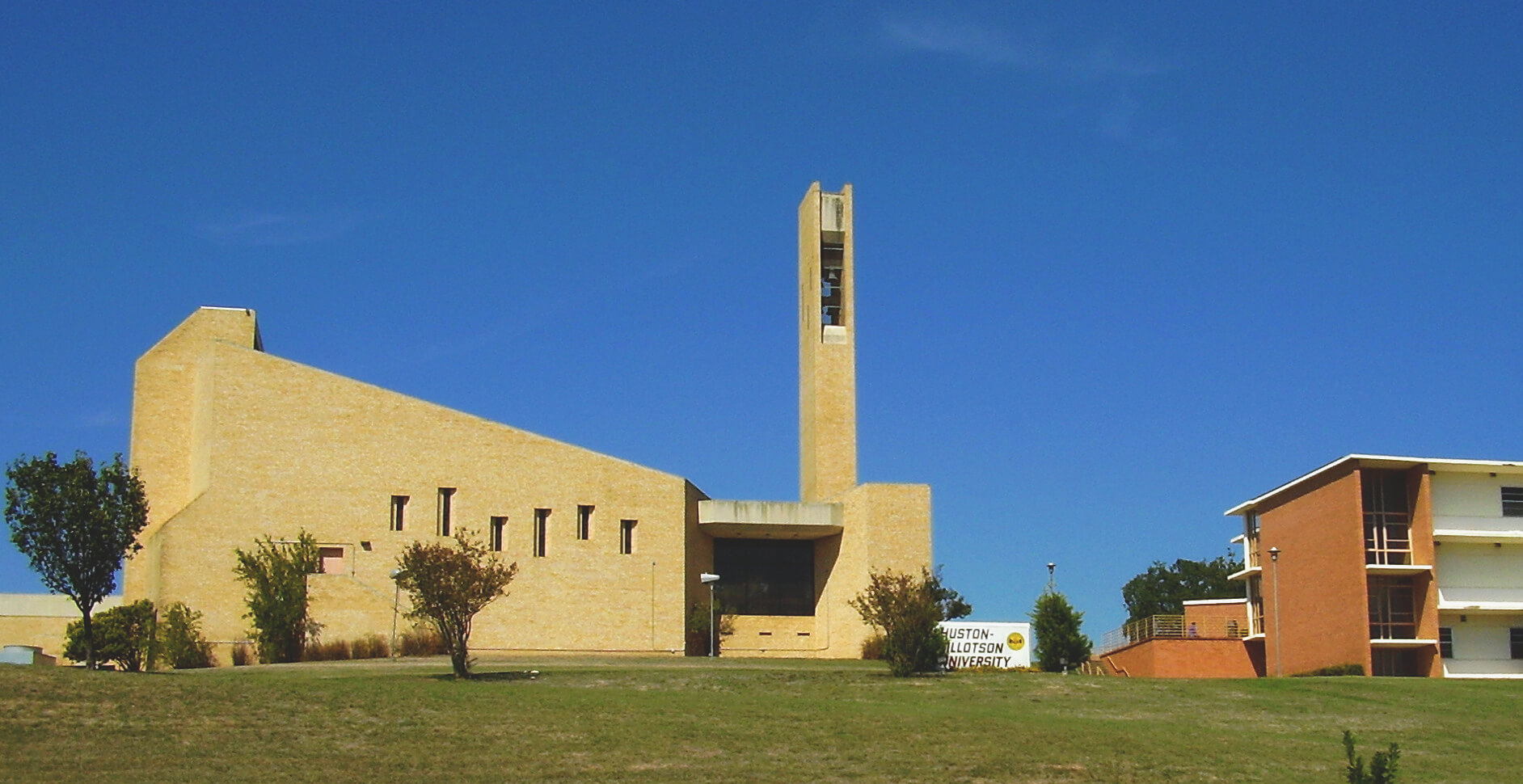 Huston-Tillotson University is a private historically black institution located in Austin, Texas. It is affiliated with both the United Church of Christ and United Methodist Church and offers students a weekly chapel service, bible study groups, and...

The professors strive to help and support you with exceeding in your education. 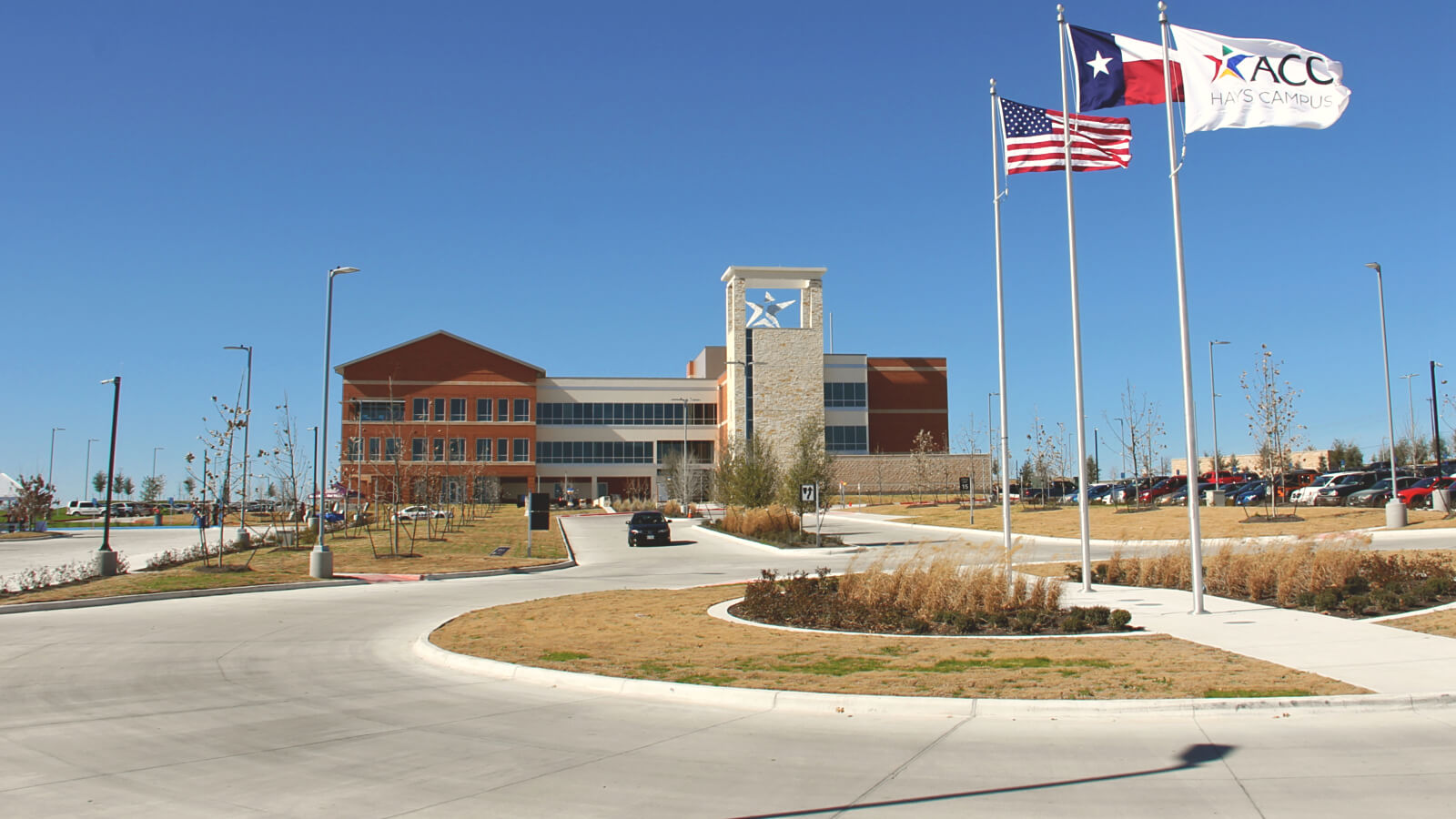 Austin Community College district is a 2-year institution based in Austin, Texas. ACC offers associate degrees and professional certification programs. High school students can sign up for dual-credit programs and earn college credit while working on...

I have been learning a lot in my speech class, because I haven't had a speech class since the 8th grade. My teacher, Michelle Syltie, is fun and helpful in everything. However, my government class with Charles Miles is more of a repeat of all of my...

Established under the synod of Texas in the Presbyterian Church, the Austin Presbyterian Theological Seminary is a Christian graduate institution dedicated to training students for the ministry. Austin Seminary is home to four master’s degree...

Affiliated with the Churches of Christ, Austin Graduate School of Theology is a Christian graduate school in Texas’ capital city. With a focus on training students for ministry, Austin Grad offers a bachelor’s degree in Christian Studies and master’s...

The Art Institutes are a group of for-profit schools of art and design with four Texas-based campuses in Austin, Houston, Dallas, and San Antonio. Each AI campus offers degrees and certificates in eight artistic fields of study including Film, Gaming...