Located on the southern shore of Lake Erie, Cleveland is Ohio’s second largest city and became a large manufacturing hub due to its location near canals and railways. Its economy relies on financial services, healthcare, and biomedicals, too. Nicknamed the Forest City because of the heavily forested nature of the city, Detroit is home to more than just Virginia pine and pitch pine, there are also eight higher education institutions in the 216 (area code).

Ohio’s first community college was founded in Cleveland in 1963, Cuyahoga Community College. Better known as Tri-C, the 2-year institution maintains multiple campuses in Northern Ohio with a heavy concentration in and around Cleveland, offering more than 200 programs for its upwards of 25,000 students. The primary trade school in the area is OTC, Ohio Technical College, which is a for-profit automotive technical school. The Cleveland Institute of Technology is headquartered in Cleveland, as well, another for-profit institution, but offers distance-learning education in electronics and computer technology.

Cleveland has a high number of homes without a car and several areas of the city have high walkability scores, such as Downtown, Ohio City, and University Circle, where Case Western, the Institute of Music, and the Institute of Art are located, along with several museums, university hospitals, and more. For mass transit, Clevelanders use the Rapid for both light and heavy rail lines. There are also bus rapid transit options and intercity transport available via Greyhound. Car travel is largely done on roads, but there are three interstate highways and two limited access highways. The nearest airport is the Cleveland Hopkins International Airport. 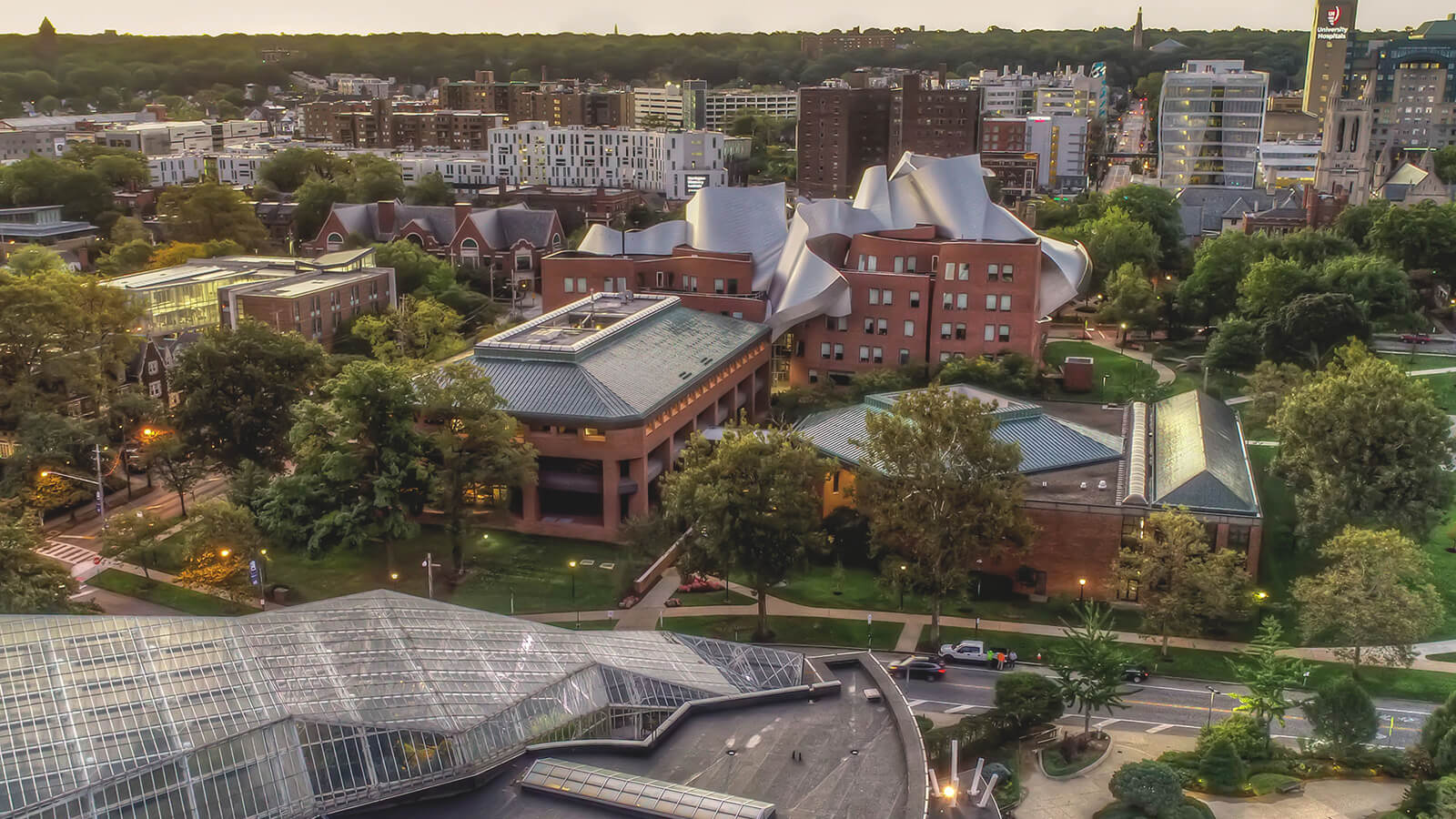 The classes are very challenging and you definitely have to earn your grade, but when you look back at all you've learned, its worth it!

Cleveland State University is a public research institution in the heart of downtown Cleveland. Among the university’s 10 colleges hosting over 175 degree-granting academic programs, Cleveland State is home to the only film school in the state of...

Cleveland State has proved to me that you do not need to go to an Ivy League School to be challenged. When Cleveland State says that their students experience engaged learning, they really are telling the truth. The professors really want you to...

Notre Dame College is a Catholic liberal arts school dedicated to teaching students in the Sisters of Notre Dame tradition. NDC is based in South Euclid, Ohio, and houses the tolerance outreach center, the Abrahamic Center, which promotes interfaith... 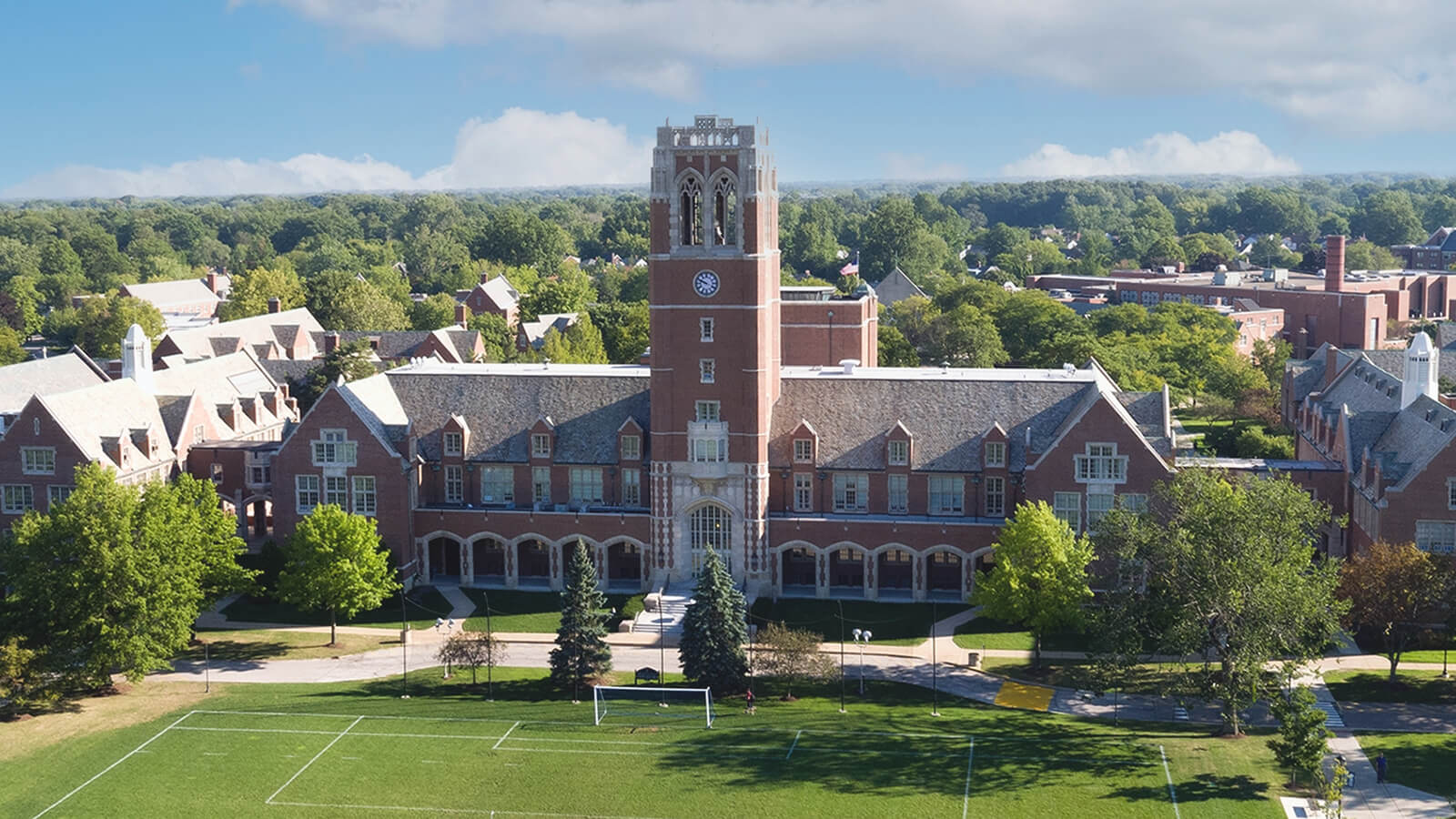 John Carroll University is a Jesuit Catholic university located near Cleveland, Ohio. JCU offers more than 70 academic programs in the arts, sciences, and business that carry out the vision of creating inspired leaders who strive to increase the...

jcu is rigorous depending on the classes/major you study, but overall it is challenging to a degree that helps you learn, but it's not so challenging that finals are impossible. 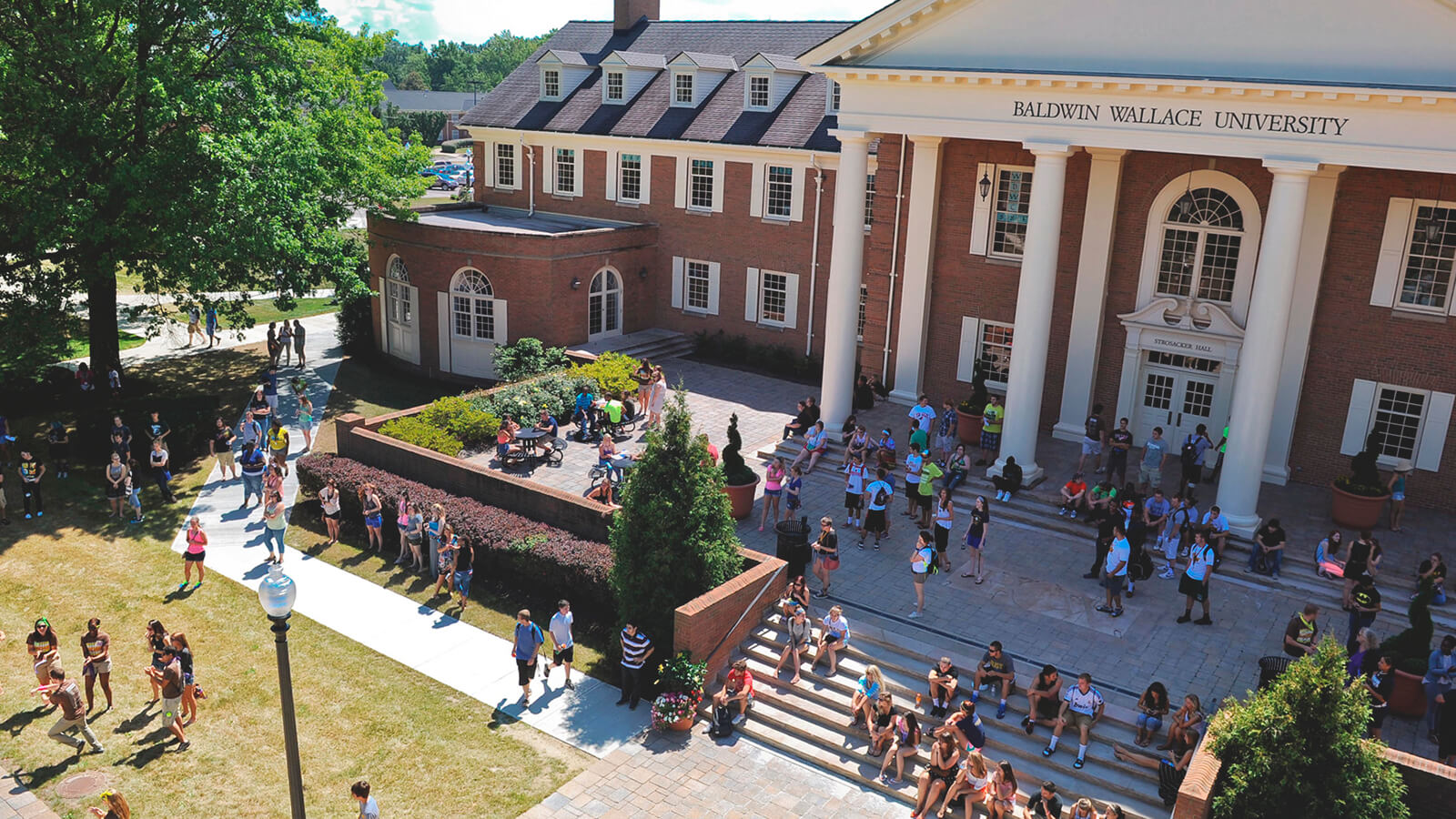 One of the nation’s first colleges to admit students of both genders and all races, Baldwin Wallace University is a liberal arts and sciences university in the Cleveland metro area. BWU is home to colleges of Business, Education, Arts & Sciences, and...

There is no way to beat the class sizes here at Baldwin Wallace. The small size allows me to learn alot and have all my questions answered immediately. 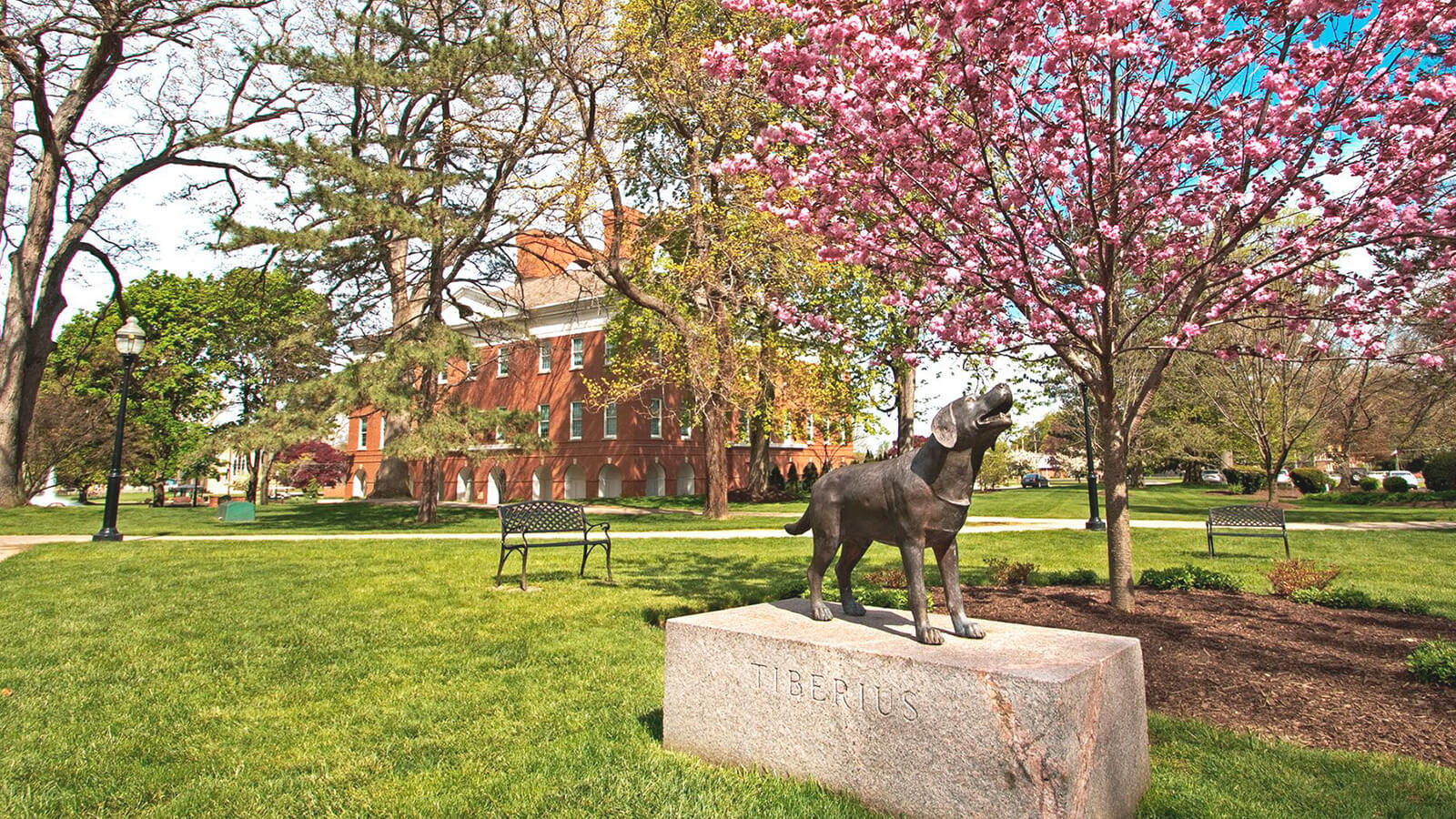 Lake Erie College is a private, 4-year institution established in Painesville, Ohio. LEC offers over 30 undergraduate and graduate majors, as well as over 25 minors, with a unique CORE general education curriculum that aims to cultivate all of the...

Since I arrived at Lake Erie College, I have had the privilege of learning one life lesson after another. I have not only had the chance to excel in the classroom under the tutelage of amazing professors, but I have learned a lot about myself as a...

Lorain County Community College is a public, 2-year institution established in Elyria, Ohio, with satellite locations in Wellington and North Ridgeville. With the second-lowest tuition rate in the state, LCCC offers nearly 300 programs within ten...

Lorain County Community College is an excellent stepping stone for those who want to save money while getting a good start in they're college education. A year or two here will prepare you for whatever future you choose, whether its continuing your...

Close by the shore of Lake Erie, Lakeland Community College is a 2-year community college in northeast Ohio. Lakeland features more than 130 degrees and certificates and several noncredit workforce and professional development courses. The Holden...

The professors here are very knowledgeable. They are very welcoming and seem to truly care about their students. A lot of my professors are also my tutors! There is so much knowledge contained in these walls, it's hard not to learn a lot here! 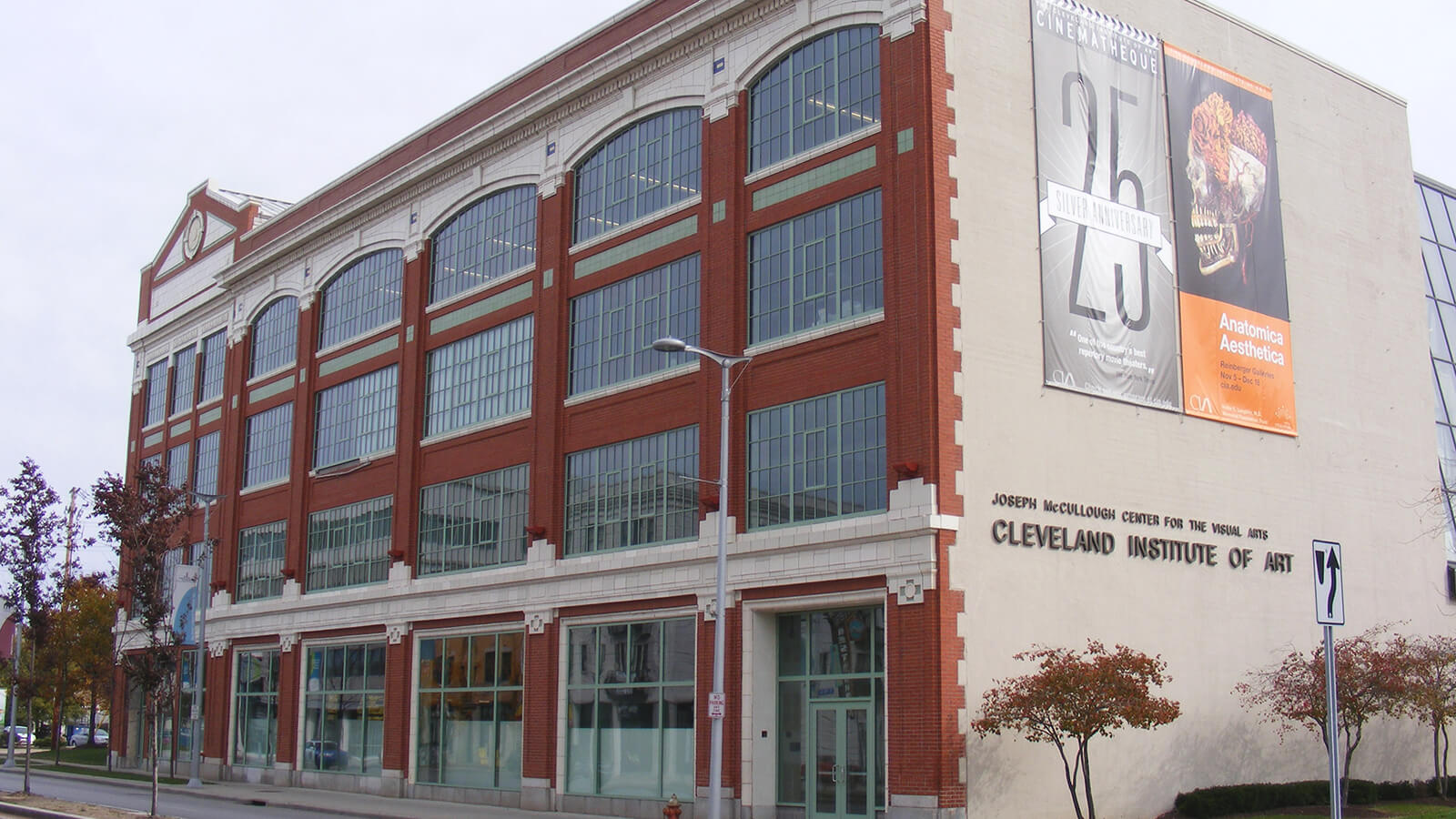 The Cleveland Institute of Art is a college of arts, media, and design in Cleveland’s University Circle neighborhood. CIA confers degrees in 15 artistic majors such as Animation, Game Design, and Ceramics. In addition, CIA requires all students to...

The area and student body is so diverse you're bound to be entertained. There are so many areas around University Circle to explore including Coventry and Little Italy, and the Art and Natural History museum are excellent resources. So many studio... 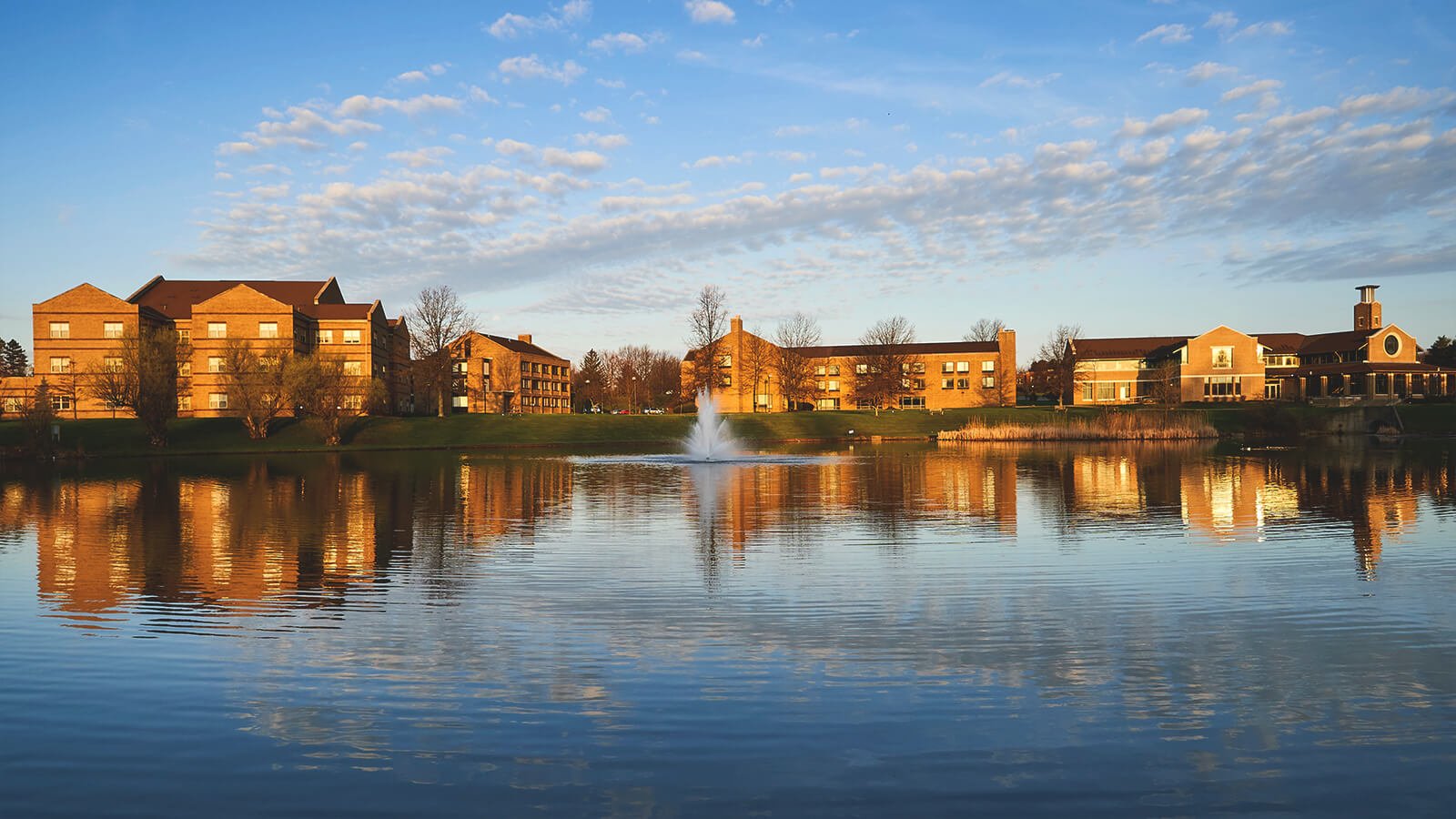 As a nursing student at Ursuline college, I have had a very full schedule due to the strenuous nature of studying for a successful career in the health field. Although I have heard great things about their other majors offered which range from...

The Cleveland Institute of Music is a conservatory that presents over 400 concerts to the public during every school year. CIM is one of just three independent conservatories in the country to focus solely on classical music performance. In addition... 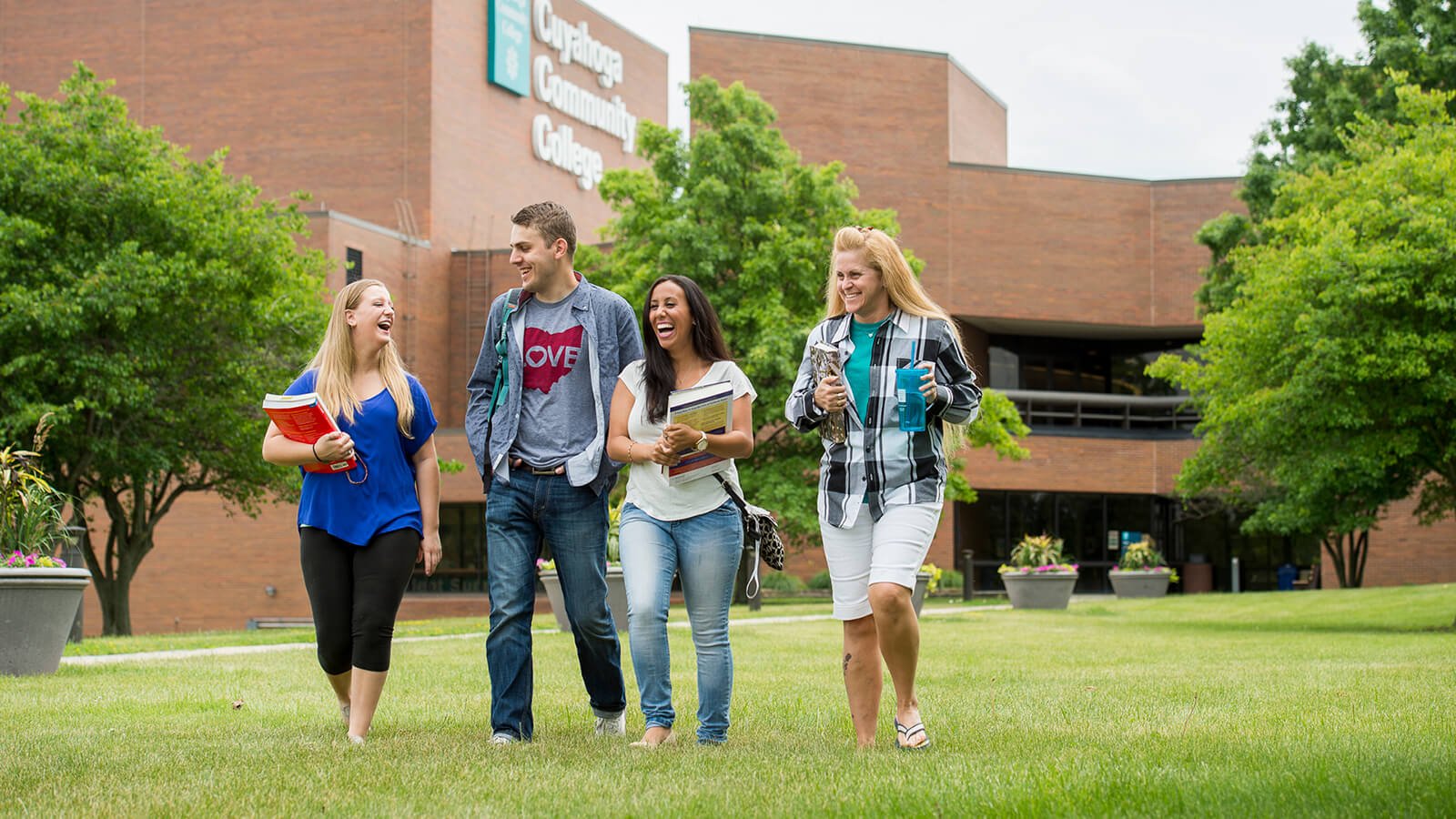 Cuyahoga Community College is a public, 2-year institution established in Cleveland, Ohio. Along with its traditional class offerings, Tri-C also offers online course options through their flagship Cable College program, which has been offering...

Originally founded at the local high school, Kent State University Geauga is a regional campus of Kent State in northeast Ohio. The Geauga campus offers nine bachelor’s degree programs as well as the opportunity to begin classes in 282 other Kent...

With campus on the shores of Lake Erie, the Cleveland Clinic Health System School of Diagnostic Imaging is a medical imaging training academy. The Cleveland Clinic is home to a 21-month Radiologic Technology curriculum as well as classes focusing on...

Remington College Cleveland is a trade school and a campus of the Remington system in the Cleveland metro area. The Cleveland campus hosts seven vocational associate degree majors and seven diploma-granting programs. In addition to its academic...