Oklahoma City is the capital of Oklahoma, as well as the largest city in the state. Hosting one of the world’s largest livestock markets and situated on an active oil field, they’re the largest sectors of the economy for the city, though there are big information technology, health services, and administration sectors, as well. OKC has a handful of institutions within the city borders, but many are settled in the surrounding suburban area or in adjacent counties.

In the 405 area code itself is the Oklahoma City Community College, the second largest community college system in the state. O-triple-C serves 20,000 students a year from its primary campus on South May Avenue along with three satellites in the south metro area. In nearby Midwest City is Rose State College and in El Reno is Redlands Community College.

The only major public university in the city is Oklahoma State University-Oklahoma City campus. Founded in 1961, it’s situated on 110-acres of land in OKC and offers certificates or degrees in 40 areas of study. The main campus, up in Norman, is about a half hour north. Also to the North, in Langston, is the state’s only historically black university, Langston University, which has University Centers in both Tulsa and OKC. Less than 30 minutes from OKC is also the University Of Central Oklahoma, the third largest in the state, and also features one of the largest School of Music Jazz Divisions in the entire region. In Chickasha, about 45 minutes south, is the only public liberal arts-focused institution in the state, the University of Science and Arts of Oklahoma.

Overall, Oklahoma residents rely on vehicles to get around, but several downtown areas have high walkability scores. The public transit system, Embark, works in a hub-and-spoke system, but the city has no light rail or commuter rail service. The Will Rogers World Airport and Wiley Post Airport both serve the OKC community, and the largest military air depot in the nation is a short distance from the city, as well, Tinker Air Force Base. 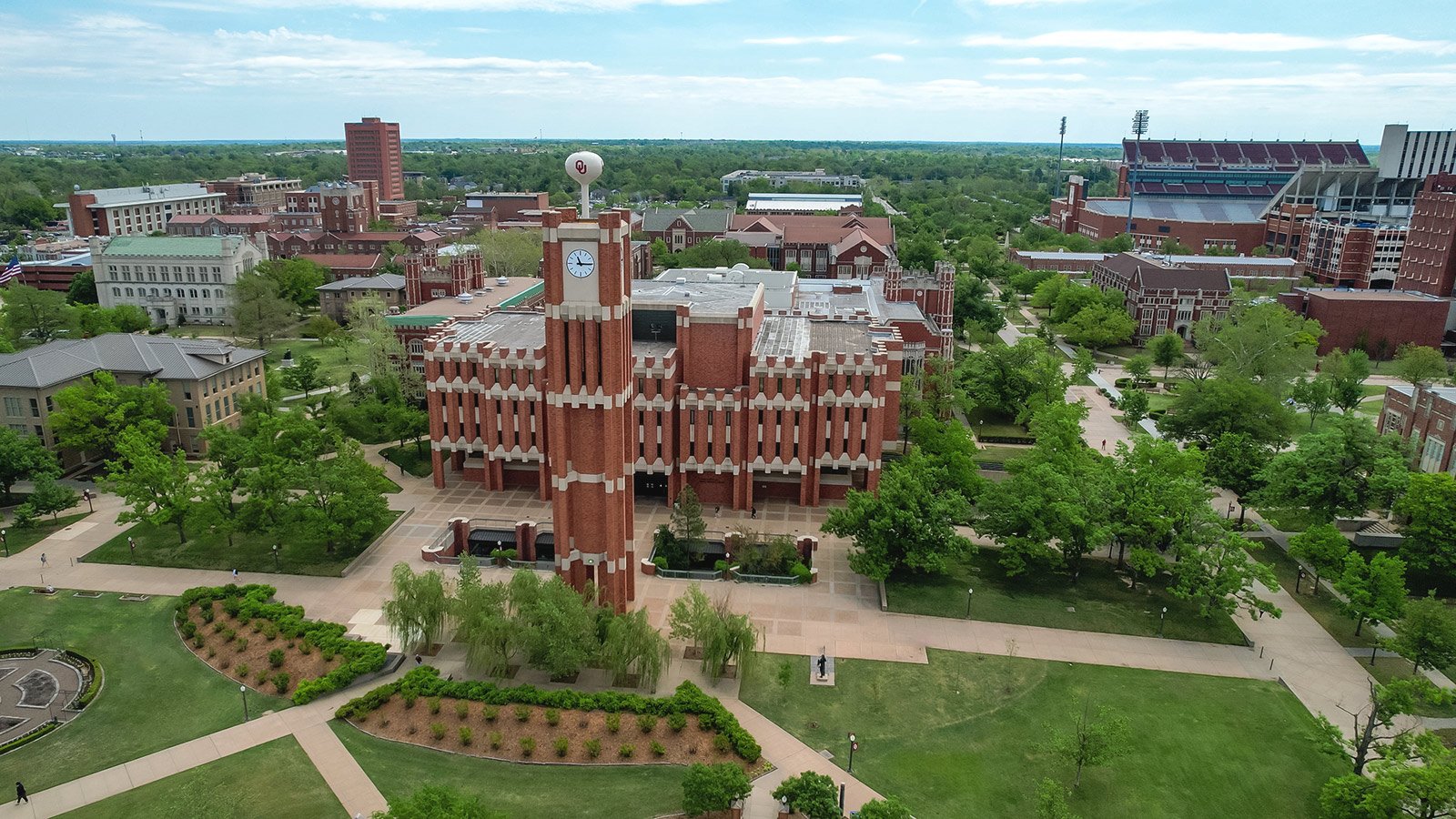 Founded in 1890, the University of Oklahoma is a 4-year public institution in central Oklahoma. OU offers bachelor’s degrees in 170 academic fields of study. In addition to classroom space, the OU campus hosts the National Weather Center featuring a...

I did learn a lot. The lecture classes are large but the harder classes like science and math have smaller groups were you get more attention and practice. The English classes are even capped to be under 20 students! It's an awesome set up they have... 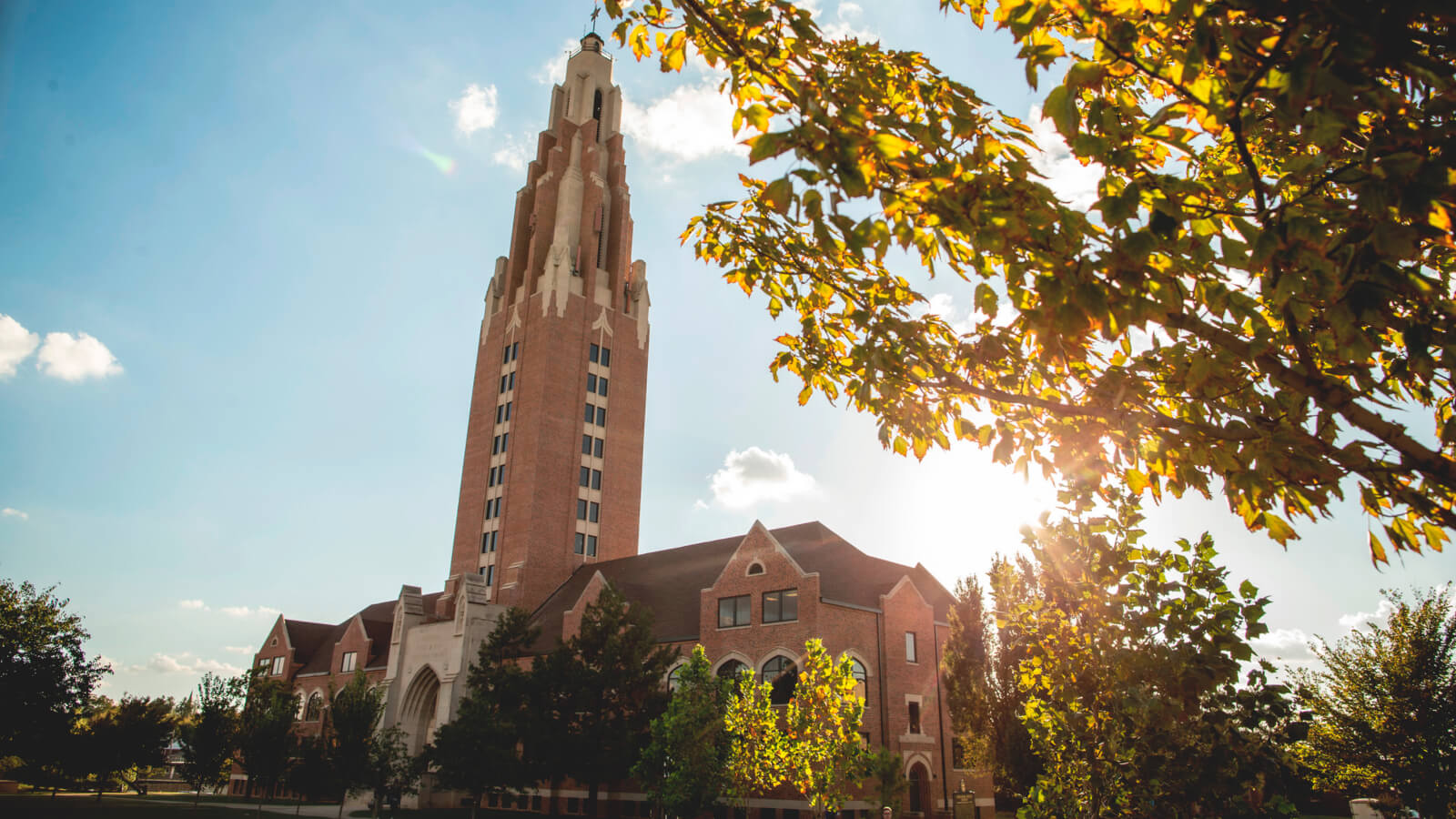 Majority of the classes are pretty challenging once you're out of the Gen Eds, however most of the professors are really helpful and are willing to help you if you just ask. 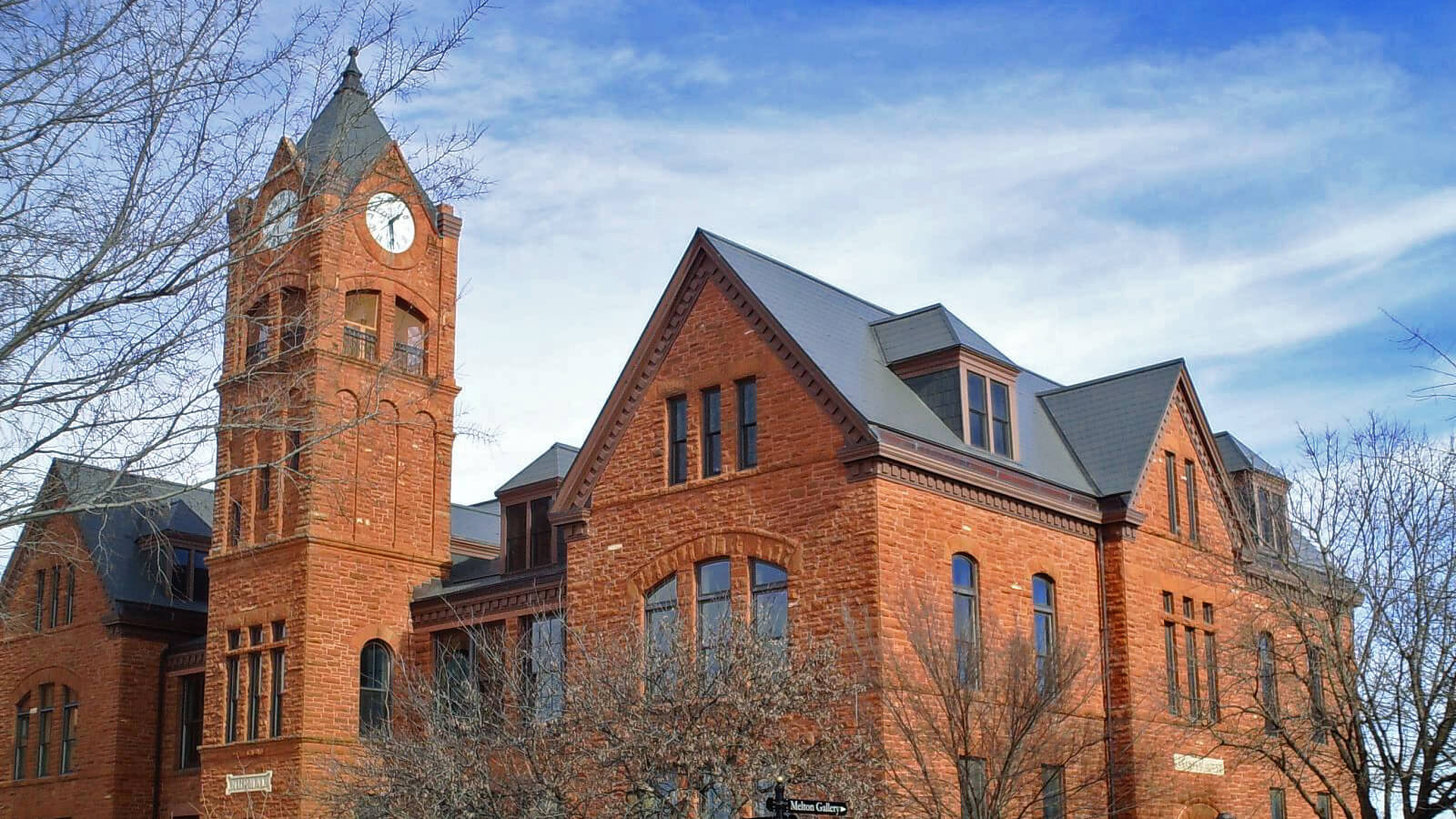 The University of Central Oklahoma is a 4-year public school in the Oklahoma City metro area and one of the oldest universities in the southwest United States. UCO oversees six colleges granting bachelor’s degrees in 121 areas of study and operates...

The professors are passionate about the subjects they teach. This makes the classes interesting and help leaning become easy.

Oklahoma Christian University is a private Christian liberal arts university founded in 1950 by members of the Churches of Christ. The 240-acre campus is on the north side of Oklahoma City and includes a 30,000 square foot Prince Engineering Center...

it is a great school. i have learned so much.. the class size is small and the instructors take time with the students and help them learn the material.

Rose State College is a public, 2-year institution established in Midwest City, Oklahoma, seven miles from downtown. The campus features a number of recently renovated facilities, such as the Aquatics Center, the H.B. Atkinson Theatre, and the newly...

The professors are great. They actually care about you and your grades. The reason I believe I learn a lot is because those teachers have a passion to actually teach you something. I love how much I've learned in the short time I've been here!

Oklahoma City Community College is the second largest 2-year community college in The Sooner State. OCCC, pronounced “O-triple-C,” features the Students Connecting with Mentors for Success (SCMS) program for students needing advice, as well as the...

occc is the greatest college ever! the staff is great, the classes are small, and there are tons of new people to meet.

Mid-America Christian University is a Christian liberal arts college offering eight different schools, including a School of Ministry. All courses at MACU are centered around a philosophy of Judeo-Christian ethics and the University is affiliated...

MACU is small. MACU is fun. MACU is very helpful.

Founded in 1899, Southern Nazarene University is a liberal arts institution affiliated with the Church of the Nazarene. SNU has a Christ-centered approach in its college environment and academics. Twicely-weekly mandatory is required for “initiating...

Yes I'm learning much from academics and also living on your own. Coming from a city to a little suburb can be such a culture shock but in the end you will get adjusted and will make a ton of friends. You will learn a a lot and from other people and...

Oklahoma State in Oklahoma City is a very prestigious college and well suited for the high school graduate and adult student. The buildings on campus are very well maintained and the engineering building is ran completely from solar and wind power...

Located in Oklahoma City, the University of Oklahoma Health Sciences Center is the home of OU’s Health Science department. OUHSC is one of four academic health centers in the country with seven colleges specializing in programs such as Nursing...

Redlands Community College is a 2-year institution in the Oklahoma City metro area. Redlands is home to eight academic departments offering degree and certificate-granting programs of study as well as an honors program. The RCC associate degree in...

The classes at Redlands are great and the professors are always willing to help, whether you are behind or just have some questions about finals. Another plus is that the credits transfer to almost every college in the state.

Southwestern Christian University is a Christian liberal arts college and the first Pentecostal higher educational institution in the state of Oklahoma. SCU features a Christian Studies department as well as traditional liberal arts offerings and all...

At Hillsdale I have been stretched in my knowledge. Many people think that at a Private “church” school you don’t learn as much as others who attend a different school, well I beg to differ. I have really expanded my knowledge since I have been...

The Francis Tuttle Technology Center is a career and workforce training institution serving both high school juniors and seniors, as well as adult students. With three campuses and a Business Innovation Center in Oklahoma City, Francis Tuttle offers...

I am hopping that i can attend this school to better learn the job of welding and improve my career for my future.