Sacramento is the capital city of California, a hub for politics and thinktanks. Known as the “hipster city,” Sacramento is the fastest-growing major city in the state and an educational gathering place. There are a number of institutions that call Sacramento home, including public, private, technical schools, and more.

Most of the 2-year institutions in the city of Sacramento are under the umbrella of the Los Rios Community College District. The one within Sac-town itself is Sacramento City College, but there are several others in the Sacramento County, including Folsom Lake College and American River College. Sacramento also hosts a Universal Technical Institute campus, a for-profit vocational school specializing in automotive programs.

The largest institution in the city is the California State University of Sacramento, colloquially referred to as Sac State. Situated on a 300-acre campus and home to the University Arboretum, Sac State offers more than 150 degrees to its 30,000-plus student population. The University of Pacific’s Sacramento campus in the Oak Park neighborhood is also home to the McGeorge School of Law, an ABA-approved law school. There’s a second option for students interested in law, especially working adults: the Lincoln Law School of Sacramento. Lincoln is a part-time evening law school that offers a 4-year Juris doctorate. Other institutions in the city include the Epic Bible College and Professional School of Psychology.

The city is served by a controlled system set of highways, buses, a light rail system, and the Sacramento International Airport. The flat terrain has encouraged more bicycling recently, especially in Downtown and Midtown Sacramento. 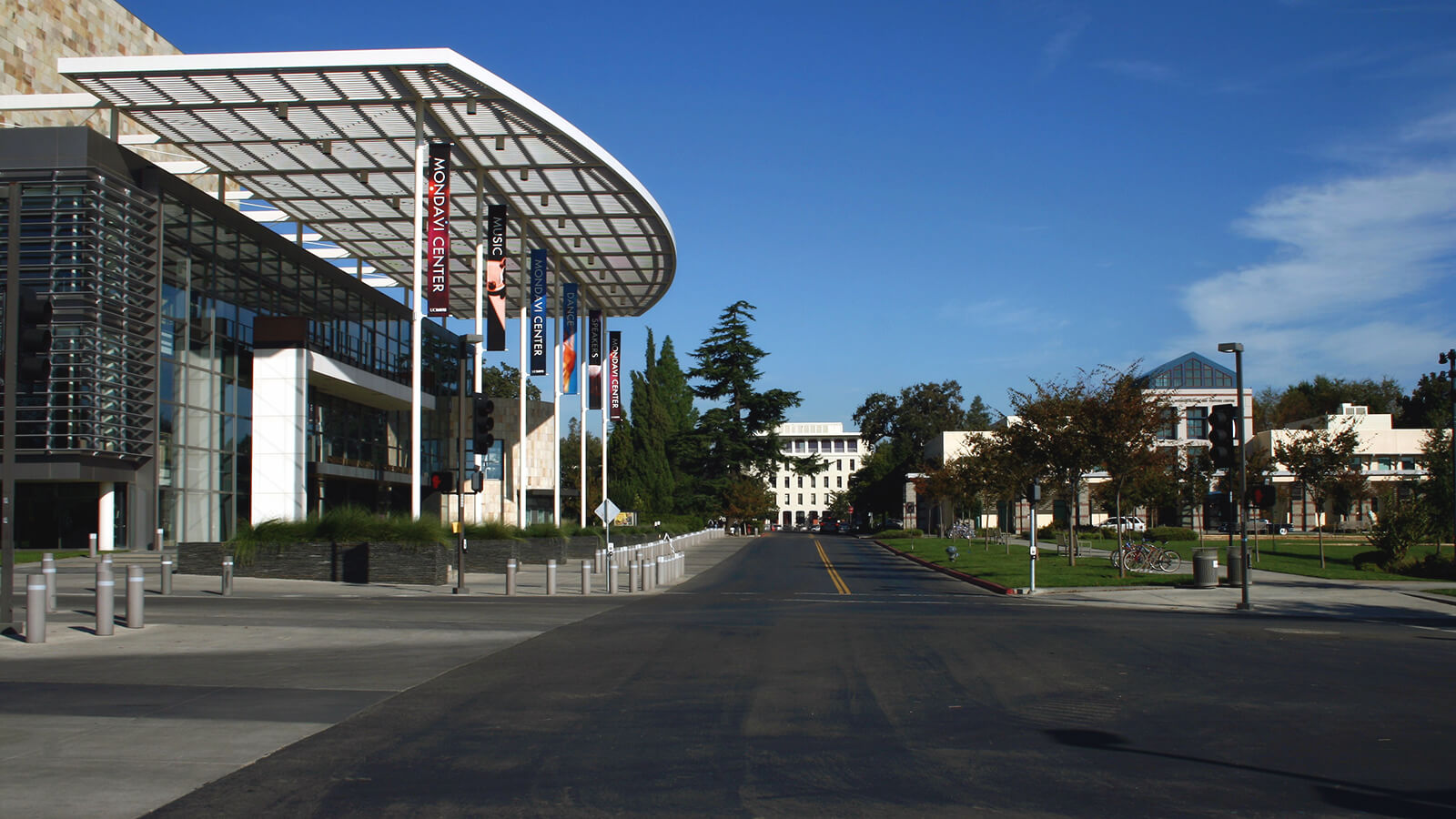 The University of California in Davis is a public institution in northern California and one of the largest universities by enrollment in the UC System. UC Davis is home to four colleges conferring undergraduate degrees and six professional schools...

The professors here all really know their stuff! And even if you're a little confused about a topic, the grad student assistants are always there to help you out and fully understand a topic better. I love how at Davis, the actual professors teach...

Founded as a training center for civilian soldiers in World War II, American River College is a 2-year community college in California’s state capital of Sacramento. ARC confers associate degrees and certificates in over 80 academic fields of study...

A college with pleasent teachers. Having many different classes ranging from art to English to Liberal Arts. This campus is vary diverse with a positive atmosphere. 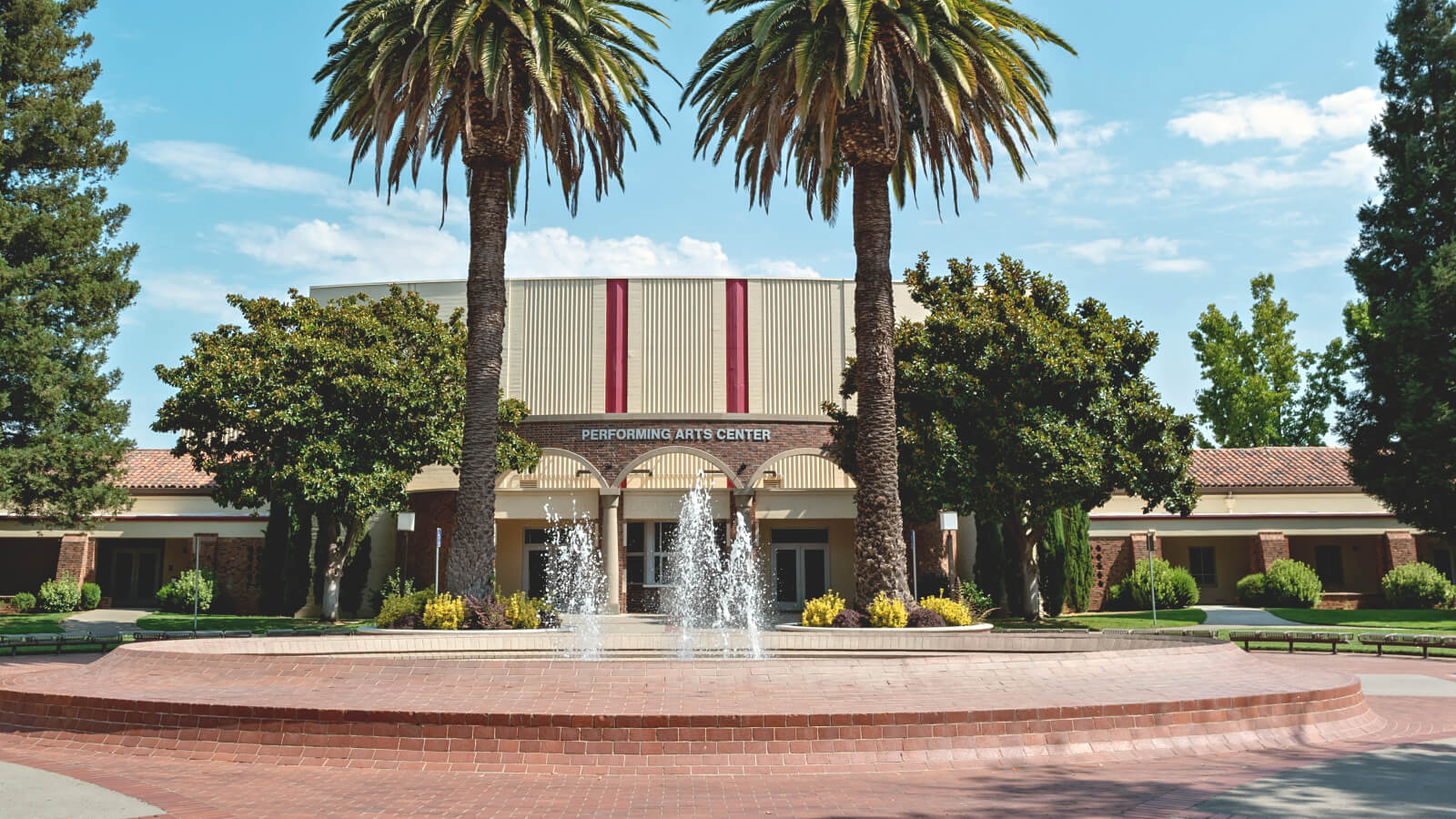 Sacramento City College is a public, 2-year institution located in the state of California. Along with the main campus, SCC also maintains two academic centers in Davis and West Sacramento. Students attending SCC’s main campus can take advantage of a...

Sacramento City College or SCC has a great feel to it. They offer many tutoring services many of which are FREE. The professors here on campus are highly professional, however, most know how to have a good time and make class discussion relevant to...

Everyday I come with a new bit of knowledge that I didn't have the day before. It refreshing to be challenged at school, but not overwhelmed. The best part is having the ability to engage in a new assortment of conversations because of my recently... 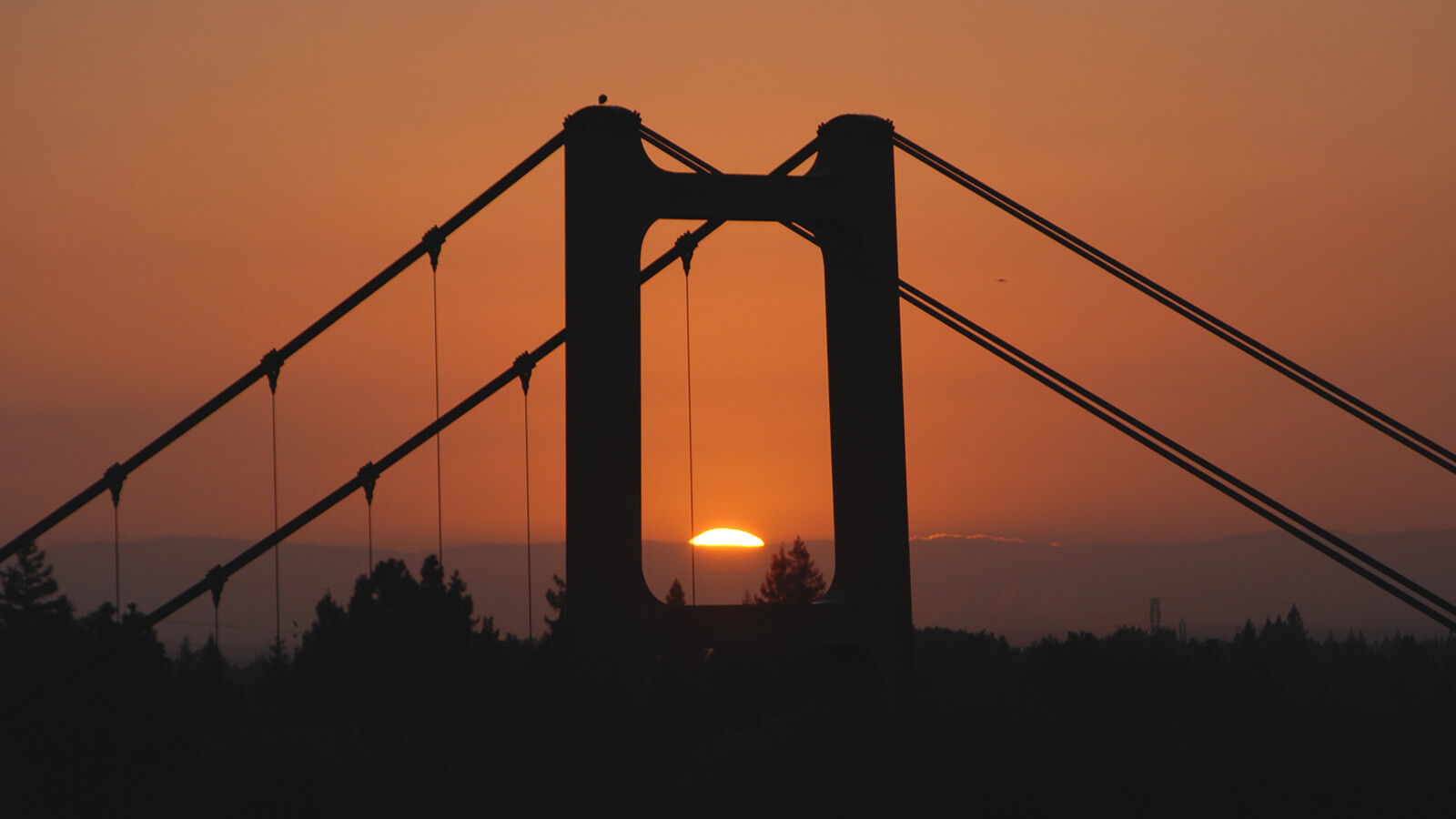 California State University-Sacramento is a 4-year public institution and a member of the Cal State system in California’s state capital. A Native American Pacific Islander, Asian American, and Hispanic-Serving institution, Sac State is home to seven...

Each professor takes the time out to ensure that you understand the concepts of what they are teahing you and will work with you until you do understand.

Carrington College is a for-profit college of healthcare studies with 19 locations in eight western states. Carrington is home to departments of Nursing, Medicine, Dentistry, Veterinary Science, and Criminal Justice offering degrees and certificates...

Folsom Lake College is a 2-year institution with a main campus and two outreach centers in northern California. Among FLC’s 50 academic divisions, the Gerontology program offers courses to study the aging process and to plan ways for senior citizens...

Folsom Lake College harbors professors who have your best interest in mind. The staff will jump through hoops to help you succeed. The welcoming atmosphere eases the stress of college life.

Cosumnes River College is a public, 2-year institution primarily located in Sacramento, California. Along with its main campus, the college also maintains a satellite campus in the city of Elk Grove. Students at CRC can opt to take some classes in an...

As I am attending Cosumnes River College, I am definitely learning a lot. I know the classes that I have took here are building my general knowledge and helping me work towards my major. I have learned so much about different cultures, philosophies...

Do you want interactive, hands on learning from professional, compassionate and knowledgeable professors? William Jessup University is hands down the best option for the learner who is interested in integrating their faith, furthering their personal...

Epic Bible College is a Christian institution in Sacramento featuring a Bible-centered curriculum training students for the ministry. Epic offers a bachelor’s degree program in Ministerial Studies with eight theological concentrations and all of the...

SUM Bible College and Theological Seminary is a Pentecostal/Charismatic Christian institution with a focus on hands-on ministry. All students at SUM are enrolled in a 3-year bachelor’s degree program in Biblical Studies and have the option of...

Love the teachers. Everyone is like family. Strong presence of God.