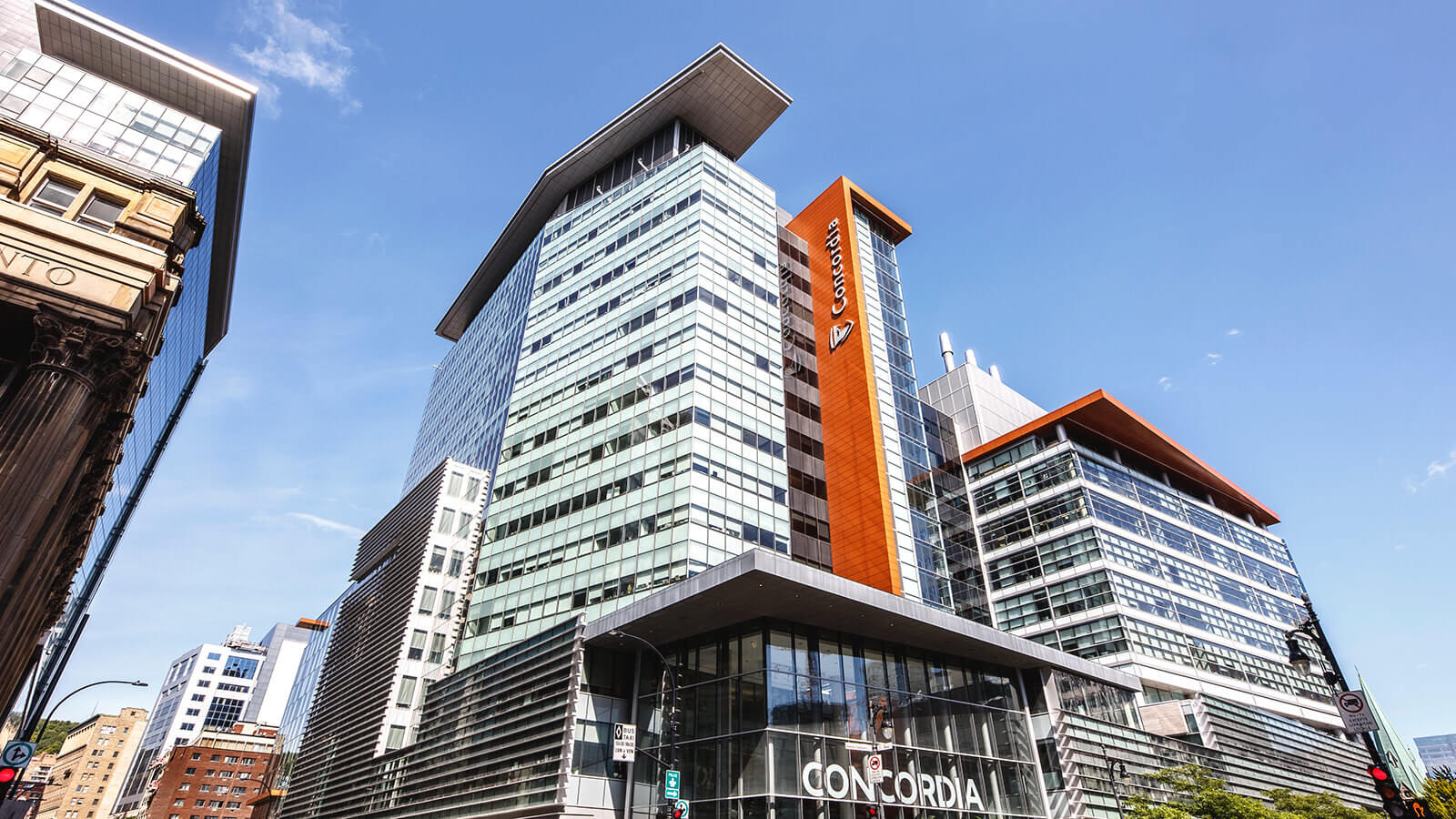 Concordia University in Montreal is the best university in Canada under 50 years old, according to the Times Higher Education Young University Rankings, and among the largest, with 50,000 students. Montreal is the number one student city in North America, and sixth in the world. Despite the large student population, 75% of classes are 60 students or less, with an undergraduate student-to-professor ratio of 27:1. Concordia is spread across two campuses: The Sir George Williams Campus in downtown Montreal, and the Loyola campus, which is 20 minutes away by free shuttle bus. Concordia places a special emphasis on learning through experience at the undergraduate level, whether through paid internships, undertaking research or launching your own business with the support of the university’s startup incubator.