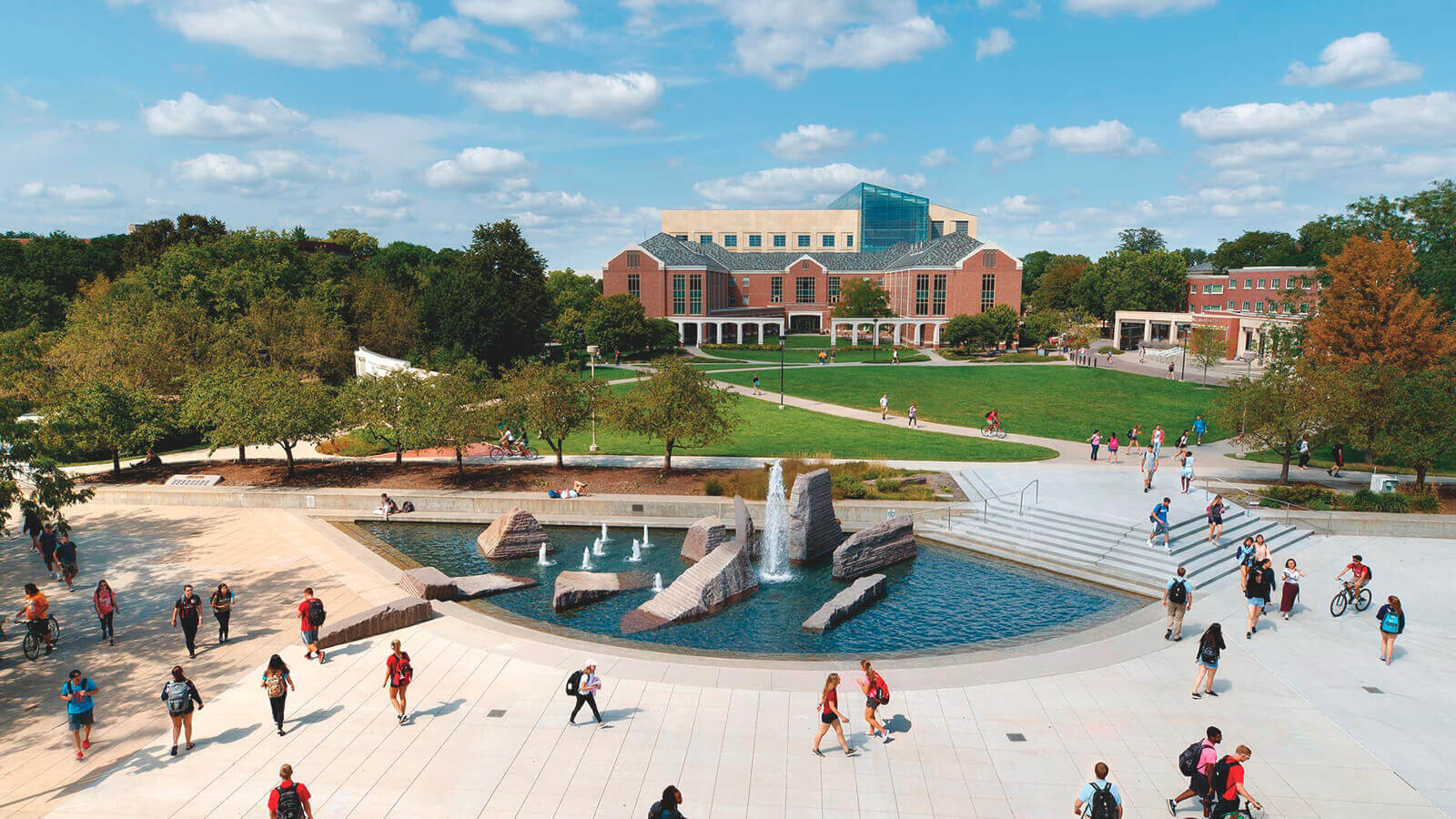 Founded in 1869, the University of Nebraska-Lincoln is the oldest university in the state and flagship of the NU system. Nebraska is home to nine colleges conferring undergraduate degrees. In addition to classroom facilities, the NU campus hosts The Sheldon Museum of Art which houses a large-scale collection of 20th century American artwork as well as an arboretum and botanical garden. For sports fans, Nebraska fields 20 men’s and women’s athletic teams and the football Cornhuskers draw so many fans to home games that NU’s Memorial Stadium would qualify as the state’s third largest city.

Students Borrowing Loans Loans to students - Any monies that must be repaid to the lending institution for which the student is the designated borrower. Includes all Title IV subsidized and unsubsidized loans and all institutionally- and privately-sponsored loans. Does not include PLUS and other loans made directly to parents.
44%
Average Loan Amount Per Year
$6,598
Average Debt at Graduation The median federal debt of undergraduate borrowers who graduated. This figure includes only federal loans; it excludes private student loans and Parent PLUS loans.
$14,250
Median Monthly Loan Payment The median monthly loan payment for student borrowers who completed, if it were repaid over 10 years at a 5.05% interest rate.
$203
More Financial Info

3.83 Average Rating
University of Nebraska-Lincoln is a great school with a comfortable campus that will become your home away from home! With so many clubs and organizations to join, school spirit is high and there is always something fun to get involved with. If sports are your thing, Husker athletics have so much going on and never disappoint.
Vanessa from Los Angeles, CA
UNL is big, but not as big as it initially seems. There will definitely be something that interests you. Find your niche or enjoy exploring all your options.
Christina from Omaha, NE
END_OF_DOCUMENT_TOKEN_TO_BE_REPLACED