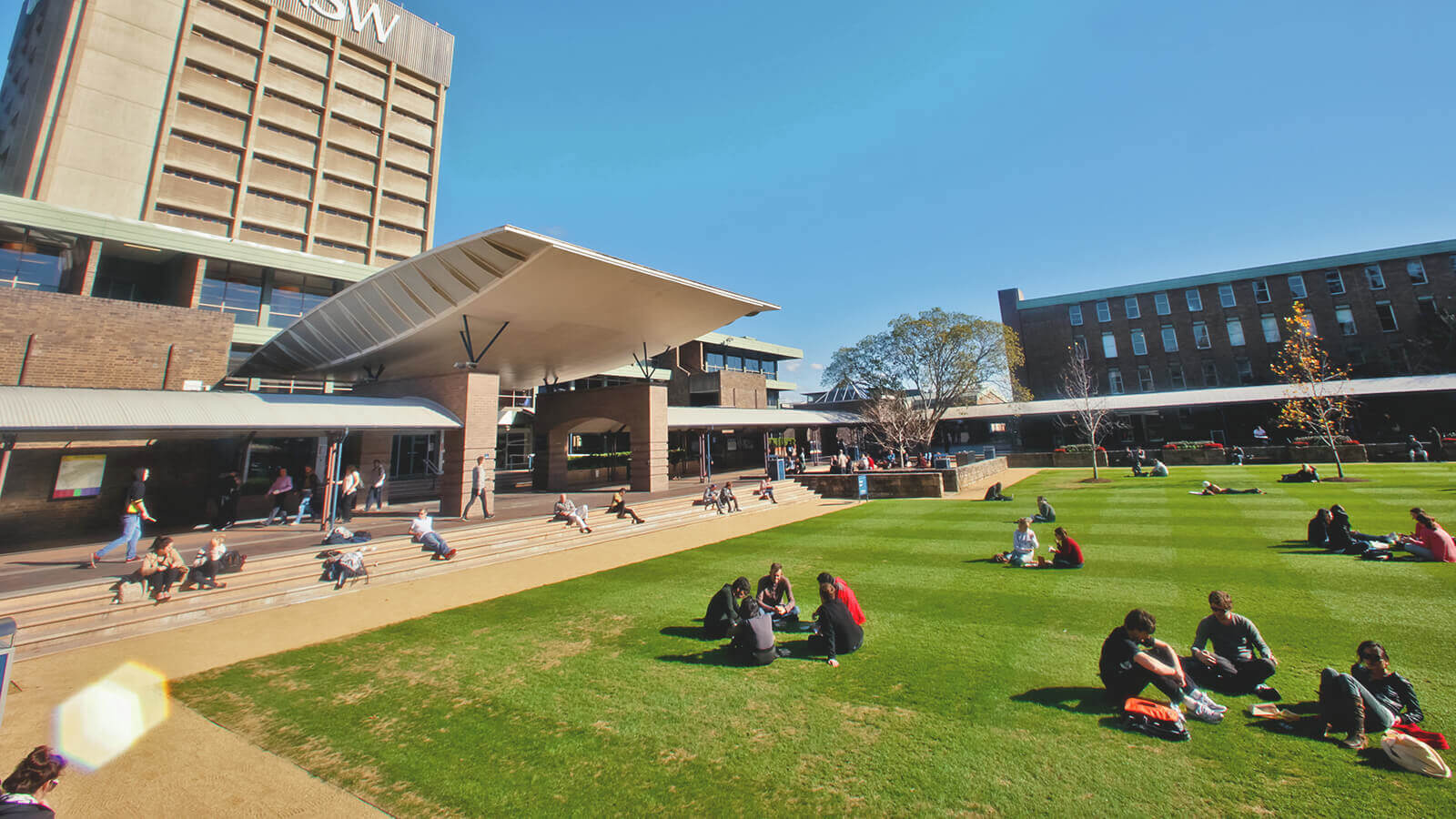 The University of New South Wales is an Australian public university in the Sydney metro area. UNSW is home to nine academic faculties conferring undergraduate degrees and is a member of the Australian coalition of research universities known as Group of Eight. In addition to classroom space, UNSW hosts numerous research facilities such as The Mark Wainwright Analytical Centre and Ramaciotti Centre for Genomics. For athletically-inclined students, UNSW fields over 30 club sports teams including cricket, rugby, and the largest Australian rules football club in Sydney.