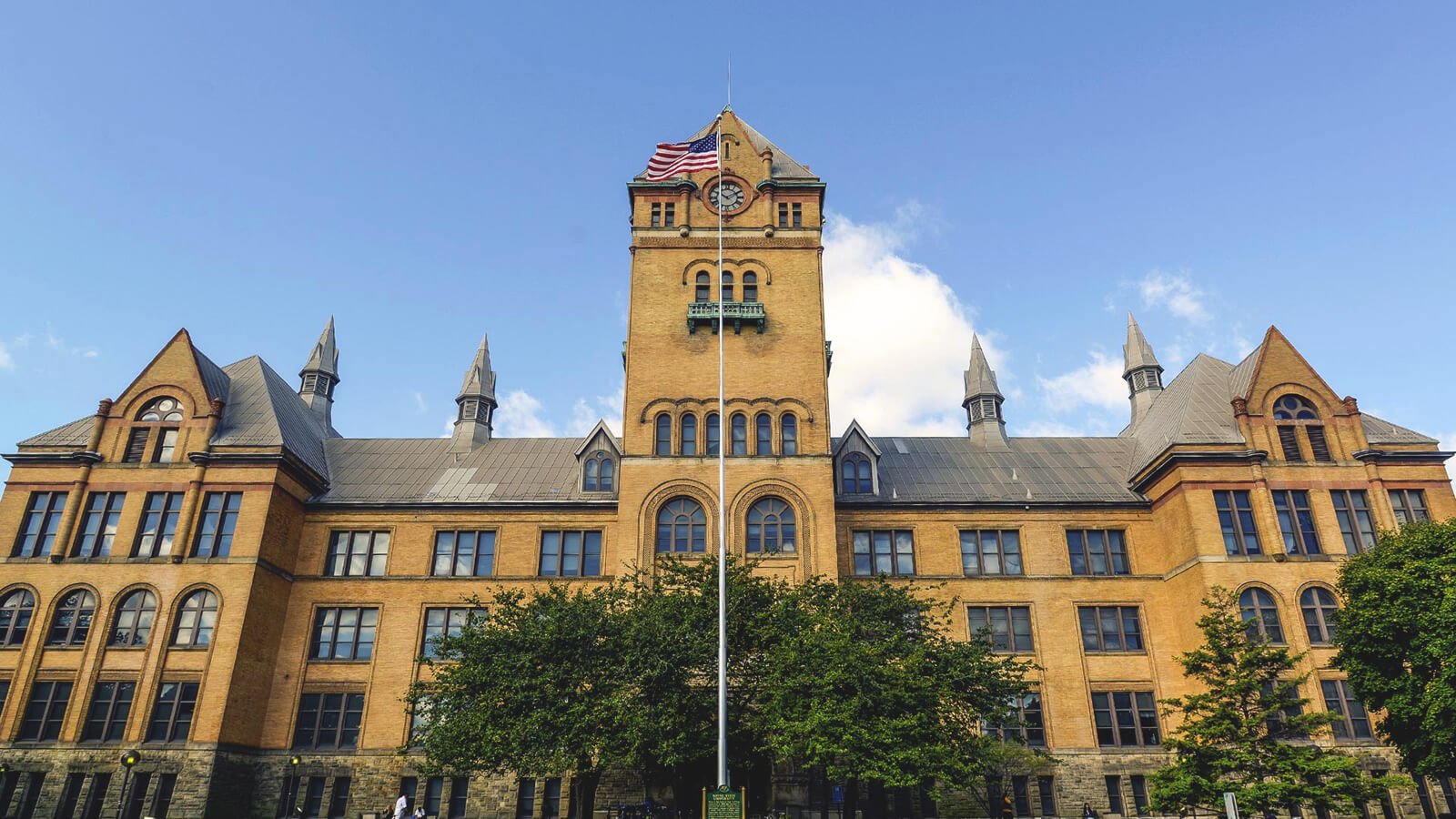 Students Borrowing Loans Loans to students - Any monies that must be repaid to the lending institution for which the student is the designated borrower. Includes all Title IV subsidized and unsubsidized loans and all institutionally- and privately-sponsored loans. Does not include PLUS and other loans made directly to parents.
45%
Average Loan Amount Per Year
$5,897
Average Debt at Graduation The median federal debt of undergraduate borrowers who graduated. This figure includes only federal loans; it excludes private student loans and Parent PLUS loans.
$16,500
Median Monthly Loan Payment The median monthly loan payment for student borrowers who completed, if it were repaid over 10 years at a 5.05% interest rate.
$243
More Financial Info

3.79 Average Rating
the campus is very calm and productive. the students that attend wayne state university have a work ethic presence that you can see just by by being there. the school as a whole is a great university.
Dominique from Detroit, MI
Wayne State University is an extremely diverse campus, it has updated new dorms that are comfortable and clean. Most of the instructors easily grasp the attention of their students. Learning at this institution is fun and inspiring.
Keyla from Detroit, MI
END_OF_DOCUMENT_TOKEN_TO_BE_REPLACED