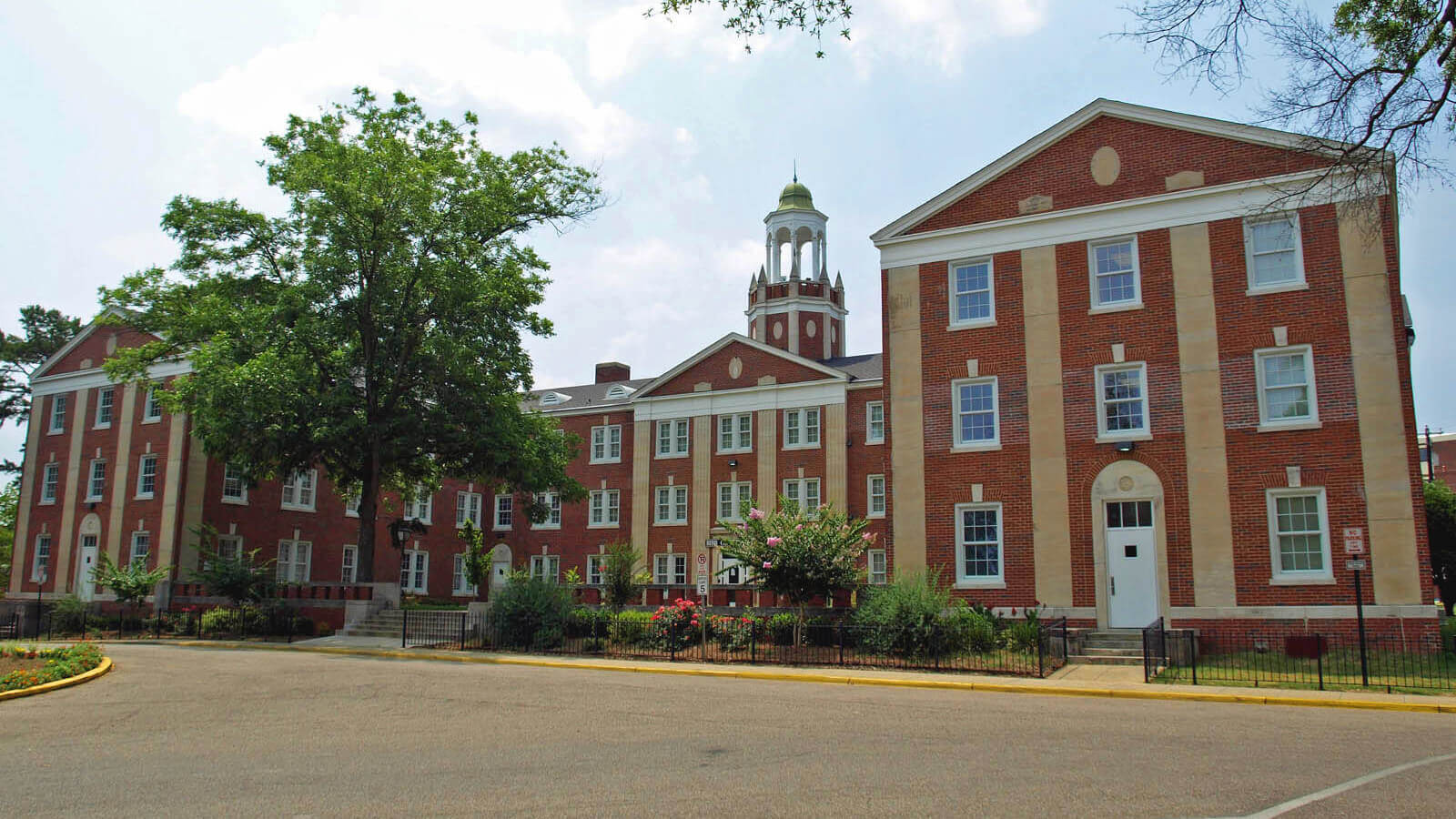 Originally founded by former slaves, Alabama State University is an HBCU situated in Montgomery and a member of the Thurgood Marshall College Fund. The ASU campus hosts eight colleges offering over 50 undergraduate and graduate degrees. The ASU marching band, known as “The Mighty Marching Hornets,” regularly competes in the Honda Battle of the Bands and was featured in a documentary series called Bama State Style. Every fall, ASU hosts both the country’s oldest black football tradition (The Turkey Day Classic) and its largest black football event (The Magic City Classic).

Students Borrowing Loans Loans to students - Any monies that must be repaid to the lending institution for which the student is the designated borrower. Includes all Title IV subsidized and unsubsidized loans and all institutionally- and privately-sponsored loans. Does not include PLUS and other loans made directly to parents.
69%
Average Loan Amount Per Year
$6,563
Average Debt at Graduation The median federal debt of undergraduate borrowers who graduated. This figure includes only federal loans; it excludes private student loans and Parent PLUS loans.
$18,679
Median Monthly Loan Payment The median monthly loan payment for student borrowers who completed, if it were repaid over 10 years at a 5.05% interest rate.
$305
More Financial Info

3.39 Average Rating
Alabama State University is a university moving in the right direction. This school has been through adversity with so many changes from the head personnel, but it seems its all coming together. This university is one to adore with the various students from across the nation as well as the world.
Leslie from Fairfield, AL
It is very rich in history. It has an outstanding support system within the faculty. Student life is fun and teaches you life long lessons.
Elizabeth from East St. Louis, IL
Alabama State University is a well rounded school. The school offers a great amount of oppurtunities for the students that attend the school. The school is located around a lot of stores and businesses that offer plenty of jobs to the students attending school.
Alexis from Long Beach, CA
great student body everyone is really nice. Small town alot of things are close. And great if you want to attend a school down south and a historical black college.
Kimia from Hazelwood, MO
Alabama State University, is a very well rounded college for national, and international, students with goals and dreams of earning a college education that will last a lifetime..
Kimbery from Montgomery, AL
END_OF_DOCUMENT_TOKEN_TO_BE_REPLACED