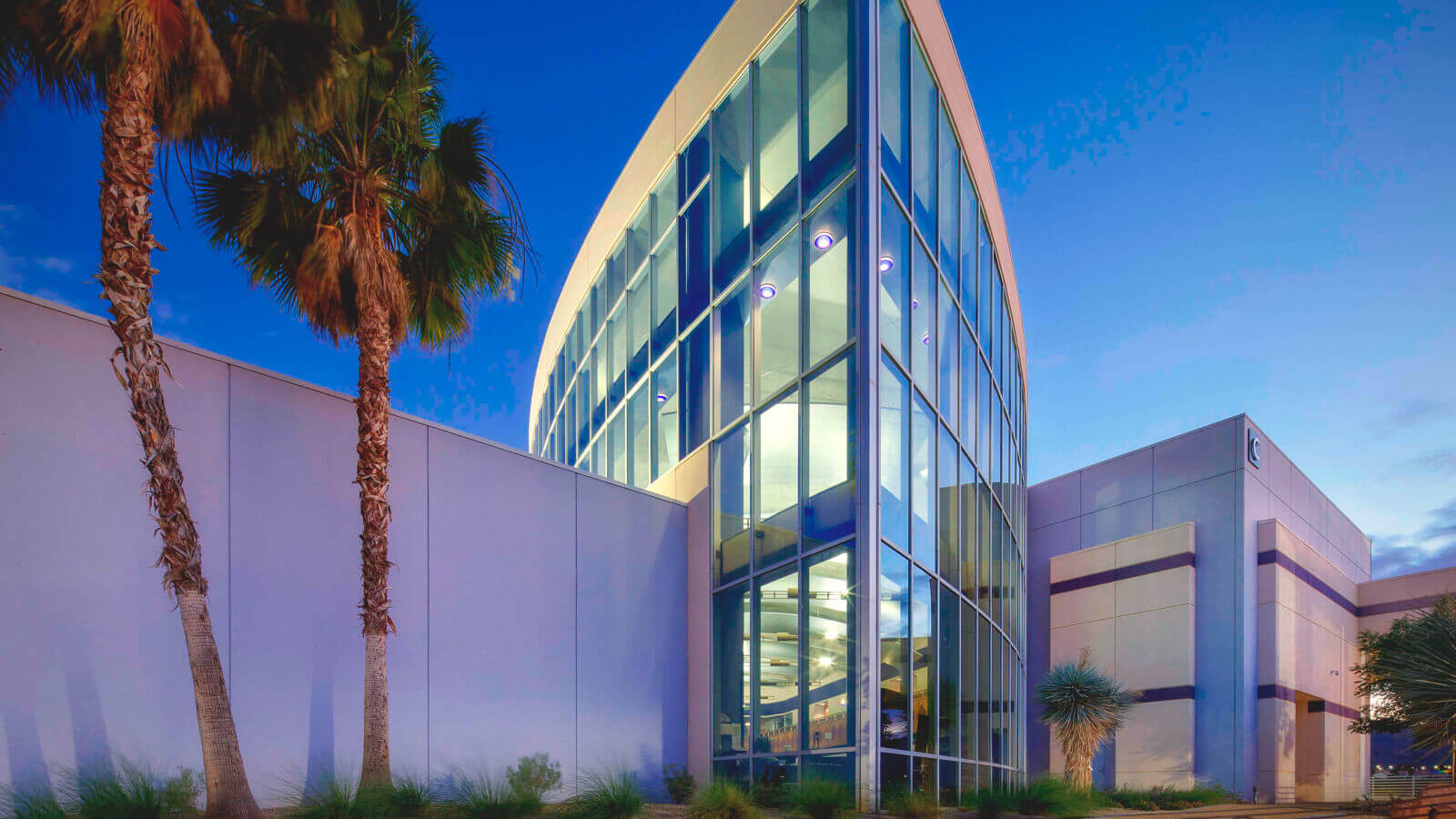 The College of Southern Nevada is a 2-year institution that was founded in 1971. CSN has three main campuses, in Las Vegas, North Las Vegas, and Henderson, making it the state’s largest higher education institution. As a community college, CSN specializes in associate’s degrees, certificates, and workforce development, offering more than 180 degrees and certificates in 11 areas of study. They also offer 27 degrees available entirely online, 7 specialized bachelor’s degrees, and more than 30 apprenticeship programs. The College of Southern Nevada became the first Hispanic-Serving Institution in the state in 2015 and features several multicultural and diversity committees to support its community.

Students Borrowing Loans Loans to students - Any monies that must be repaid to the lending institution for which the student is the designated borrower. Includes all Title IV subsidized and unsubsidized loans and all institutionally- and privately-sponsored loans. Does not include PLUS and other loans made directly to parents.
12%
Average Loan Amount Per Year
$3,477
Average Debt at Graduation The median federal debt of undergraduate borrowers who graduated. This figure includes only federal loans; it excludes private student loans and Parent PLUS loans.
$4,750
Median Monthly Loan Payment The median monthly loan payment for student borrowers who completed, if it were repaid over 10 years at a 5.05% interest rate.
$86
More Financial Info

2.78 Average Rating
CSN is a well-run school. It always has all resources easily available to students and tuition is not over priced. I wish they had more sports programs but other than that it's a very good college.
Evan from North Las Vegas, NV
The College of Southern Nevada is a place for honest students who want to succeed. The teaching staff, along with the office staff, are there to assist you in any way needed. It has been a pleasant time attending this college and I would rate it a solid 9 out of 10.
Cynthia from Las Vegas, NV
END_OF_DOCUMENT_TOKEN_TO_BE_REPLACED