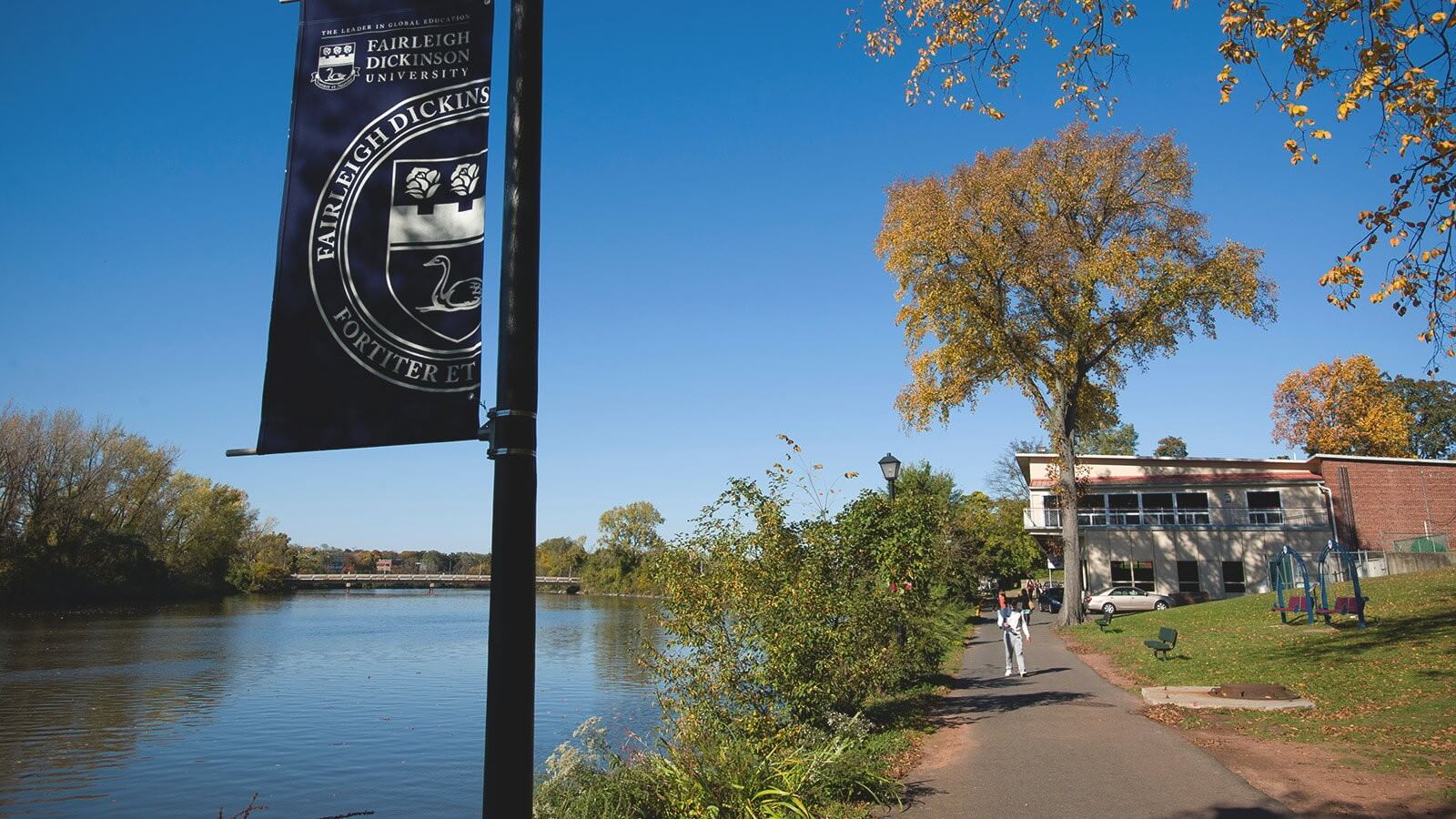 Students Borrowing Loans Loans to students - Any monies that must be repaid to the lending institution for which the student is the designated borrower. Includes all Title IV subsidized and unsubsidized loans and all institutionally- and privately-sponsored loans. Does not include PLUS and other loans made directly to parents.
54%
Average Loan Amount Per Year
$7,246
Average Debt at Graduation The median federal debt of undergraduate borrowers who graduated. This figure includes only federal loans; it excludes private student loans and Parent PLUS loans.
$18,750
Median Monthly Loan Payment The median monthly loan payment for student borrowers who completed, if it were repaid over 10 years at a 5.05% interest rate.
$239
More Financial Info

3.41 Average Rating
A very culturally and ethnically diverse educational facility. Student-centered learning environment. An excellent place to receive a education to prosper in any location, globally.
Ashley from Wayne, NJ
I love the school. It is a dry campus - meaning no drinking, even if you are 21 or older - but there is so much to do. There are variety of clubs and activities and Student Life is always open to new ideas. You also get tickets to events for free or lower prices.
Timisha from Jersey City, NJ
Fairleigh Dickinson has been a relaxing yet rewarding experience so far. On average, professors and other university staff have been both efficient and highly cooperative, and I've had no qualms over course material or its effectiveness. Attending the school may be a little on the expensive side, but I've had more than enough reason to stay.
Lee from Cliffside Park, NJ
END_OF_DOCUMENT_TOKEN_TO_BE_REPLACED