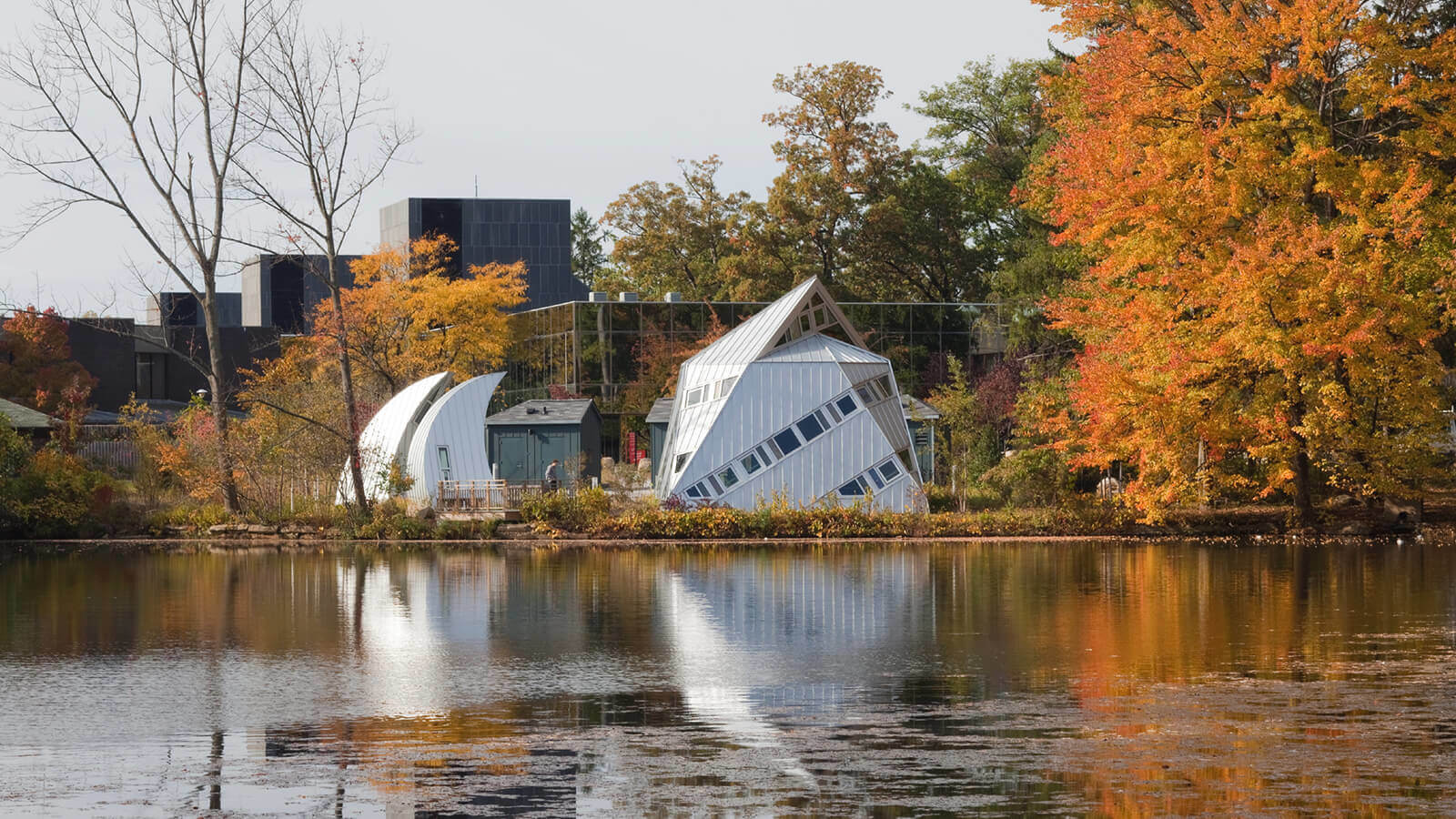 Students Borrowing Loans Loans to students - Any monies that must be repaid to the lending institution for which the student is the designated borrower. Includes all Title IV subsidized and unsubsidized loans and all institutionally- and privately-sponsored loans. Does not include PLUS and other loans made directly to parents.
56%
Average Loan Amount Per Year
$9,768
Average Debt at Graduation The median federal debt of undergraduate borrowers who graduated. This figure includes only federal loans; it excludes private student loans and Parent PLUS loans.
$16,750
Median Monthly Loan Payment The median monthly loan payment for student borrowers who completed, if it were repaid over 10 years at a 5.05% interest rate.
$206
More Financial Info

3.45 Average Rating
Ramapo faculty, students, and staff provide a friendly atmosphere that's specifically geared towards teaching instead of research. At Ramapo, you're not just a number because your instructors really take the time to know who you are both in and out of a classroom setting. I feel as though I made a great choice in attending Ramapo for my undergraduate studies.
Adam from West Milford, NJ
END_OF_DOCUMENT_TOKEN_TO_BE_REPLACED