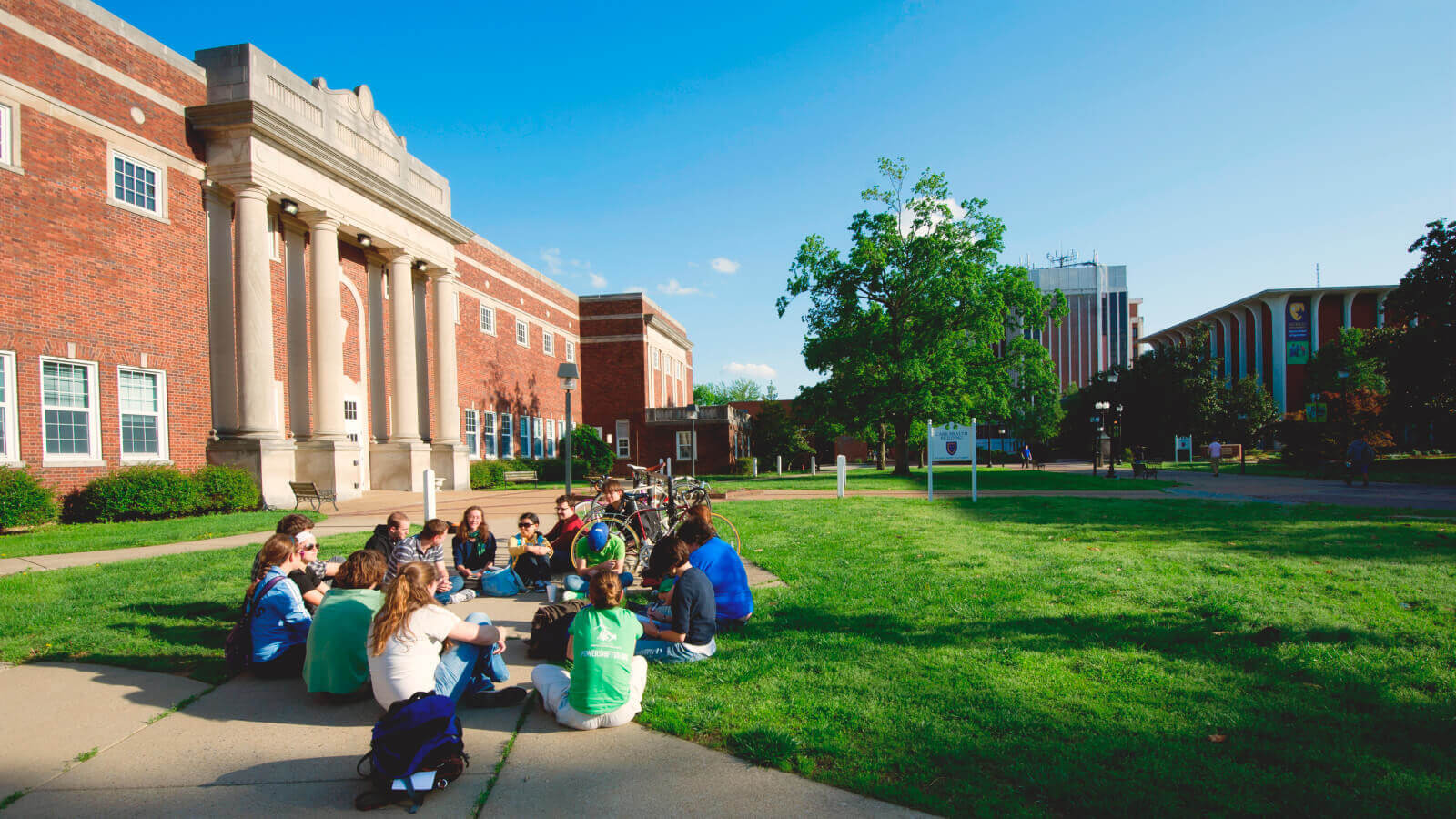 Students Borrowing Loans Loans to students - Any monies that must be repaid to the lending institution for which the student is the designated borrower. Includes all Title IV subsidized and unsubsidized loans and all institutionally- and privately-sponsored loans. Does not include PLUS and other loans made directly to parents.
51%
Average Loan Amount Per Year
$8,604
Average Debt at Graduation The median federal debt of undergraduate borrowers who graduated. This figure includes only federal loans; it excludes private student loans and Parent PLUS loans.
$15,512
Median Monthly Loan Payment The median monthly loan payment for student borrowers who completed, if it were repaid over 10 years at a 5.05% interest rate.
$211
More Financial Info

3.98 Average Rating
i live 5.5-7 hours from murray, depending on the route. homesickness is really hard for me. but involving myself in things like the equestrian program, intramural sports and dorm activities has really helped me adjust. i truly love murray state, but because i am from a large city the town of murray is just too small for me.
Jenn from Murray, KY
murray state is possibly the best thing to happen to me in my life. murray state is the perfect fit for someone looking for a college big enough but not too big. murray state is an astounding university that looks out and provides opportunity for its students.
grant from dawson springs, ky
END_OF_DOCUMENT_TOKEN_TO_BE_REPLACED