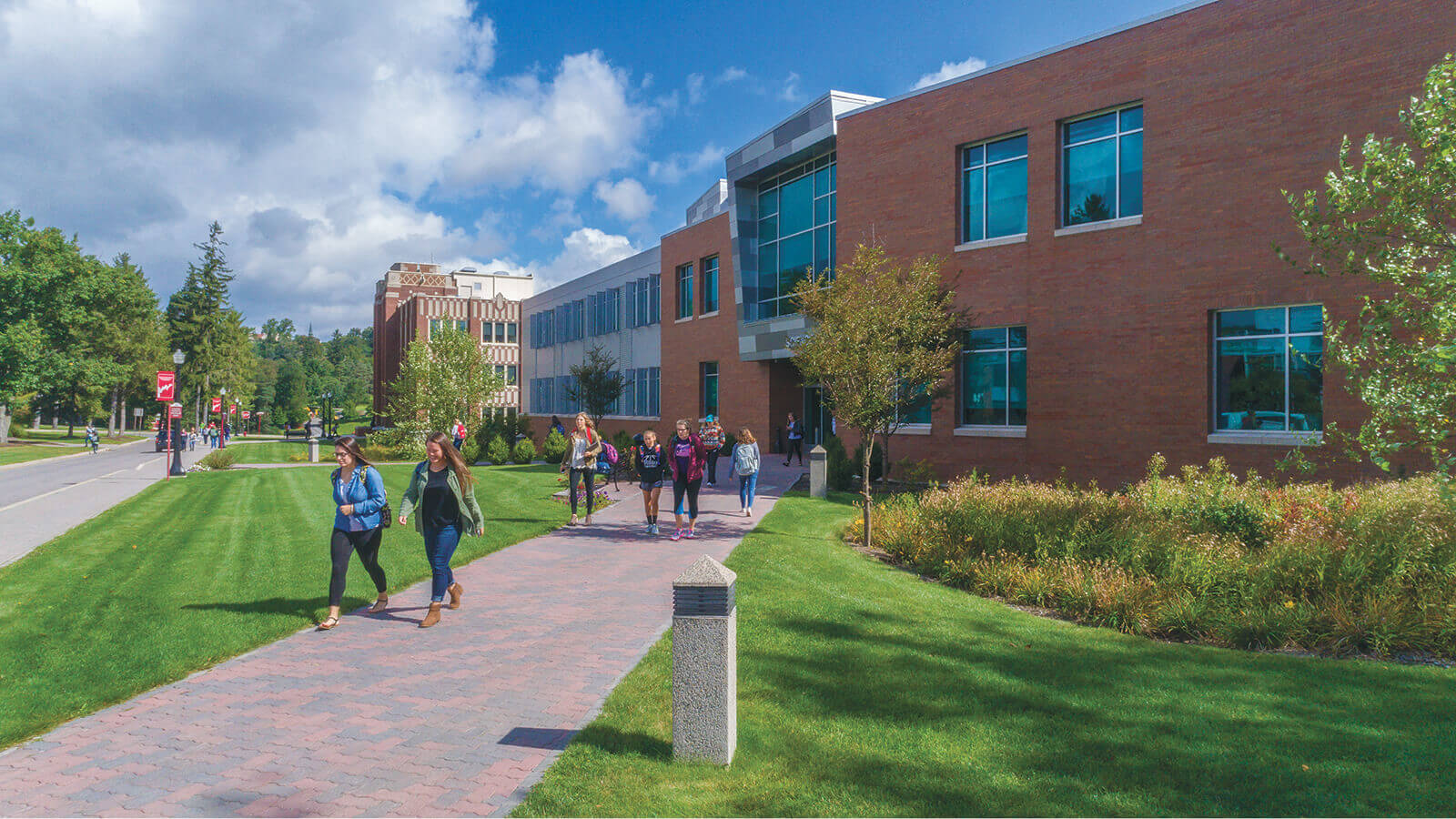 Founded in 1847, Saint Francis University is a Catholic liberal arts institution in western Pennsylvania and is the oldest Franciscan Catholic university in the United States. Saint Francis confers undergraduate degrees in 50+ academic fields of study including Masters and Doctorate programs. As a Catholic university, Saint Francis welcomes students of all faith traditions (and of no faith) and celebrates mass daily in the Immaculate Conception Chapel.   Campus Ministry is staffed by Franciscan friars and lay persons. As one of the smallest Division I schools in the NCAA, Saint Francis fields 21 men’s and women’s athletic teams known as the Red Flash.

Students Borrowing Loans Loans to students - Any monies that must be repaid to the lending institution for which the student is the designated borrower. Includes all Title IV subsidized and unsubsidized loans and all institutionally- and privately-sponsored loans. Does not include PLUS and other loans made directly to parents.
72%
Average Loan Amount Per Year
$13,299
Average Debt at Graduation The median federal debt of undergraduate borrowers who graduated. This figure includes only federal loans; it excludes private student loans and Parent PLUS loans.
$26,694
Median Monthly Loan Payment The median monthly loan payment for student borrowers who completed, if it were repaid over 10 years at a 5.05% interest rate.
$258
More Financial Info

3.71 Average Rating
Saint Francis University has been great in transitioning me from living at home, to living away from family members. The environment is very welcoming and all of the faculty and staff are more than willing to help any student in need. Saint Francis University is a great school for anyone looking for small class sizes, individual attention from professors, and in general simply a home away from home.
Jordan from Pittsburgh, PA
Campus is beautiful,always kept up.
The professors always take the time make sure you understand what your doing.
Everyone is always helpful and friendly.
Shanice from Upper Marlboro, MD
Saint Francis University is a smaller University where everyone has a chance to make themselves known.
There are great programs to get involved in, and there are so many great opportunities for students to better themselves.
The professors are great, and most are very willing to help students with any problem they may encounter.
Rachel Sutton
END_OF_DOCUMENT_TOKEN_TO_BE_REPLACED