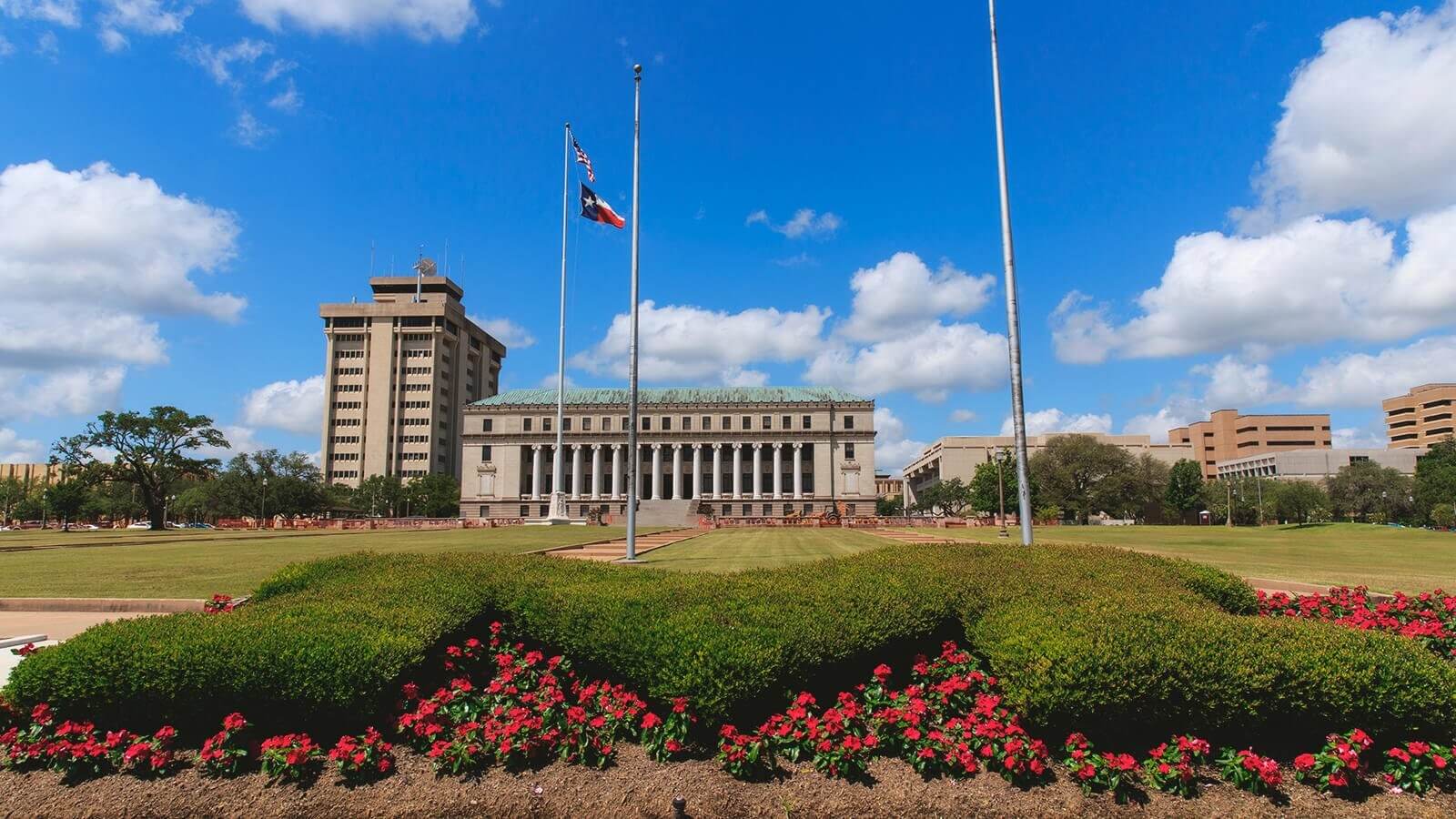 Opening its doors on October 4, 1876, Texas A&M University’s College Station campus was the first institution of higher education in Texas. A&M is home to 17 colleges and schools conferring undergraduate degrees in over 133 undergraduate degree programs. This public land-, sea-, and space-grant university has financial backing from the National Institutes of Health, NASA, and the National Science Foundation. Texas A&M also features the largest student body in the nation, and they, in turn, host the largest one-day, student-run community service project in the country called The Big Event. For sports fans, Texas A&M fields 20 varsity sports teams and all Aggie fans participate in a tradition known as “The 12th Man.”

Students Borrowing Loans Loans to students - Any monies that must be repaid to the lending institution for which the student is the designated borrower. Includes all Title IV subsidized and unsubsidized loans and all institutionally- and privately-sponsored loans. Does not include PLUS and other loans made directly to parents.
31%
Average Loan Amount Per Year
$8,182
Average Debt at Graduation The median federal debt of undergraduate borrowers who graduated. This figure includes only federal loans; it excludes private student loans and Parent PLUS loans.
$15,000
Median Monthly Loan Payment The median monthly loan payment for student borrowers who completed, if it were repaid over 10 years at a 5.05% interest rate.
$176
More Financial Info

3.82 Average Rating
Big school, but feels like a small town. You know your classmates and teacher, and they know (and care) about you. A&M also has the the best animation graduate program outside of a trade school.
Laura from Rowlett, TX
END_OF_DOCUMENT_TOKEN_TO_BE_REPLACED