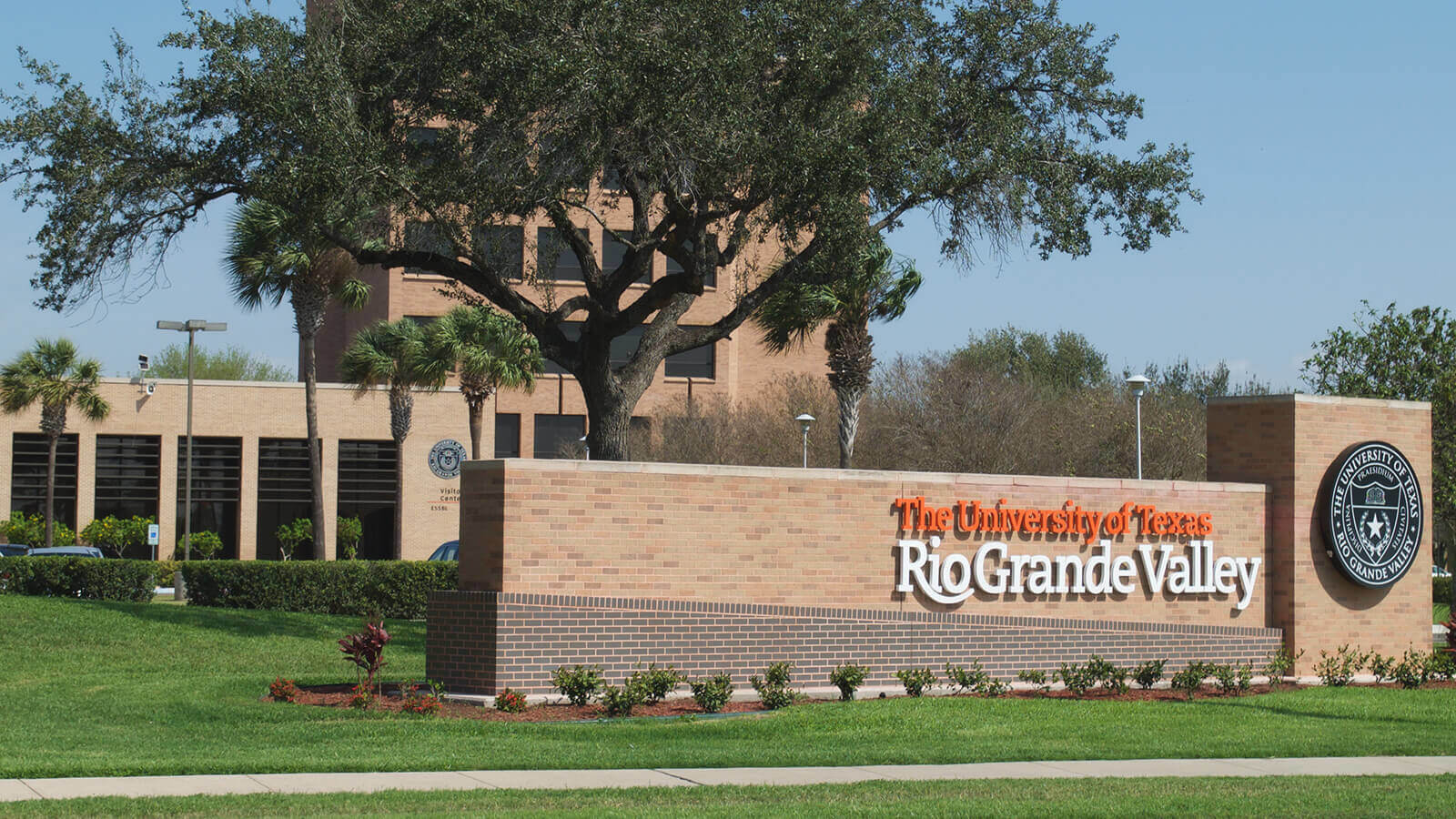 With campus overlooking the Rio Grande, the University of Texas Rio Grande Valley is a 4-year public school in south Texas and a part of the UT System. UTRGV is home to nine colleges and schools conferring undergraduate degrees and has been designated an Hispanic-serving institution. For students interested in media studies, the campus is home to student-run radio and television stations. Away from the classroom, UTRGV fields 14 men’s and women’s athletic teams as well as a chess team.

Students Borrowing Loans Loans to students - Any monies that must be repaid to the lending institution for which the student is the designated borrower. Includes all Title IV subsidized and unsubsidized loans and all institutionally- and privately-sponsored loans. Does not include PLUS and other loans made directly to parents.
20%
Average Loan Amount Per Year
$4,086
Average Debt at Graduation The median federal debt of undergraduate borrowers who graduated. This figure includes only federal loans; it excludes private student loans and Parent PLUS loans.
$9,647
Median Monthly Loan Payment The median monthly loan payment for student borrowers who completed, if it were repaid over 10 years at a 5.05% interest rate.
$122
More Financial Info

3.80 Average Rating
The University of Texas at Pan American is a great university, if you are looking to go to school and not have the college party life. Students are focused and motivated. It has been growing for years, and it's a great school.
t
I love the University of Texas-Pan American. I enjoy the atmosphere as well as all the faculty and staff that work at the University. Everyone is so helpful and is there to help anyway they possibly can. There is always some activity going on around campus. There are activities at the dorms as well as the Student Union or Quad. I am very happy there.
Michelle from Brownsville, TX
An enjoyable atmosphere for any high-school or college student to attend. There is lots to leans and a wide range of people to learn from. Attending this college has really help me grow and an individual and i think you should attend.
Francisco from Edinburg, TX
The University of Texas-Pan American is in the middle is in the middle of one of the fastest growing areas in the nation, the southern tip of Texas known as the Rio Grande Valley.
Has conferred over 2,600 associate's, 55,700 bachelor's, 12,300 master's and 135 doctoral degrees.
UTPA provides an affordable education and global opportunities.
Marlin from Pharr, TX
I love UTPA!
Its my first year here and I have to admit I am having a hard time adjusting. There are so many opportunities here.
Nilani from Edinburg, TX
UTPA is a LOVELY campus. It is not too big, not too small. The community is fabulous, there is always an activity going on and you never fail to meet some new friends. The professors definitely know how to make classes fun but at the same time they are ready to help you with struggles you may have.
Academic Advisors are always available in the AAMC center to help you, just call in to set up an appointment first at (956) 655-7120 if they don't answer, keep calling. Chances are they are with another student.
Karen from Mcallen, TX
END_OF_DOCUMENT_TOKEN_TO_BE_REPLACED