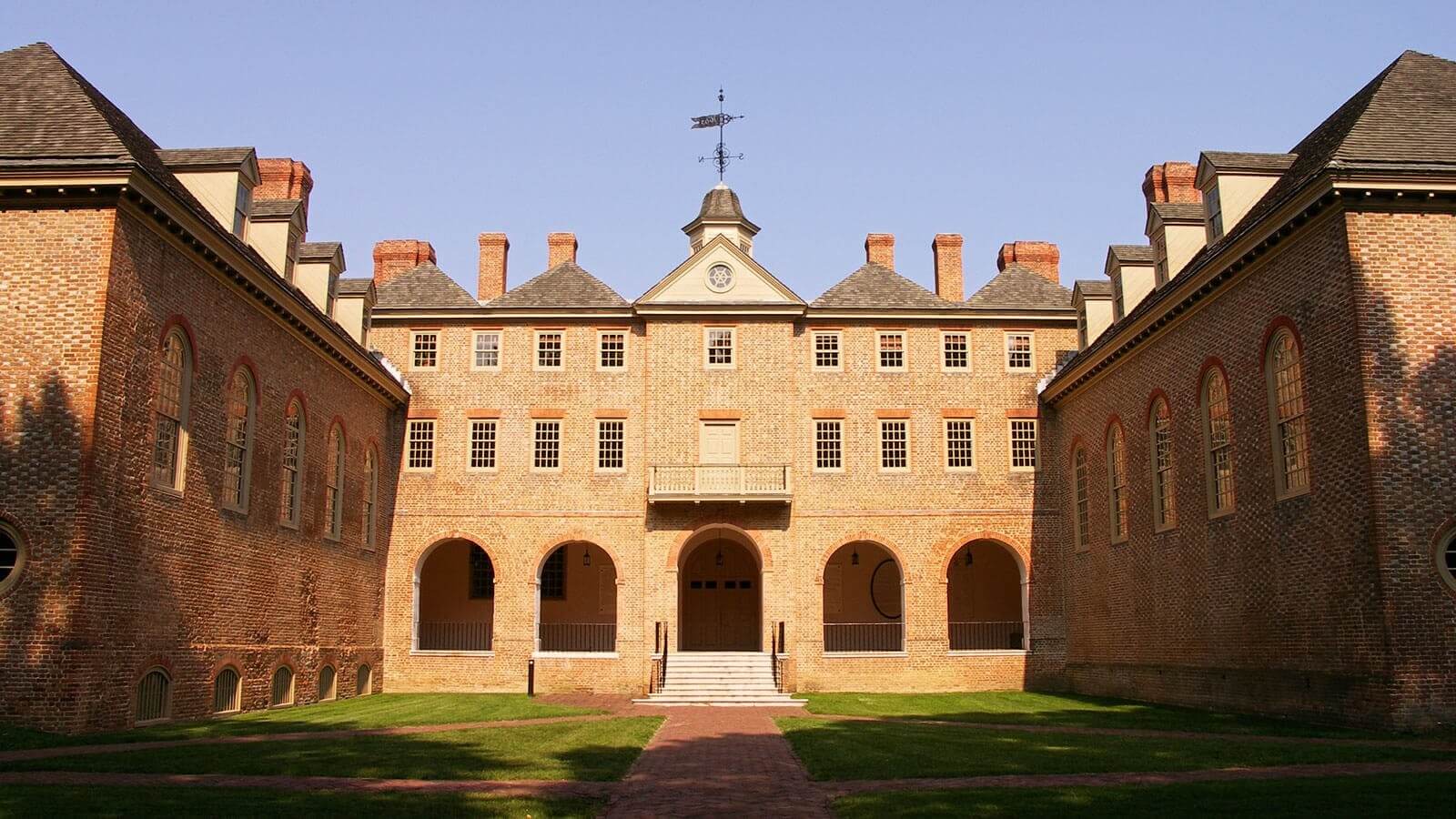 Royally chartered by King William III and Queen Mary II and founded in 1693, The College of William & Mary is a public institution in eastern Virginia and the second-oldest university in the nation. William and Mary offers bachelor’s degrees in 40 academic majors. In addition, W&M is home to the country’s first law school and Greek letter society, Phi Beta Kappa. Throughout the year, W&M schedules several traditional campus social events from the King & Queen Ball to the Raft Debate, a competition where faculty members entertain the student body with outlandish arguments and displays of logic.

Students Borrowing Loans Loans to students - Any monies that must be repaid to the lending institution for which the student is the designated borrower. Includes all Title IV subsidized and unsubsidized loans and all institutionally- and privately-sponsored loans. Does not include PLUS and other loans made directly to parents.
22%
Average Loan Amount Per Year
$10,462
Average Debt at Graduation The median federal debt of undergraduate borrowers who graduated. This figure includes only federal loans; it excludes private student loans and Parent PLUS loans.
$16,750
Median Monthly Loan Payment The median monthly loan payment for student borrowers who completed, if it were repaid over 10 years at a 5.05% interest rate.
$181
More Financial Info

3.87 Average Rating
William and Mary is academically challenging, rigorous, but the BEST time of my life! You're provided with ample academic, curricular, and social opportunities during the school year and you will make lifelong friendships. It sounds cliche, but there is no place I would rather be.
Jena from Southampton County, VA
the college of william and mary is: quirky. i have met some of the most amazing, down-to-earth people here; kindness and humor is emphasized, and academic passion is a must. college is what you make of it but w&m will be more than happy to meet you half way!!! :)
Meha from Colorado
END_OF_DOCUMENT_TOKEN_TO_BE_REPLACED