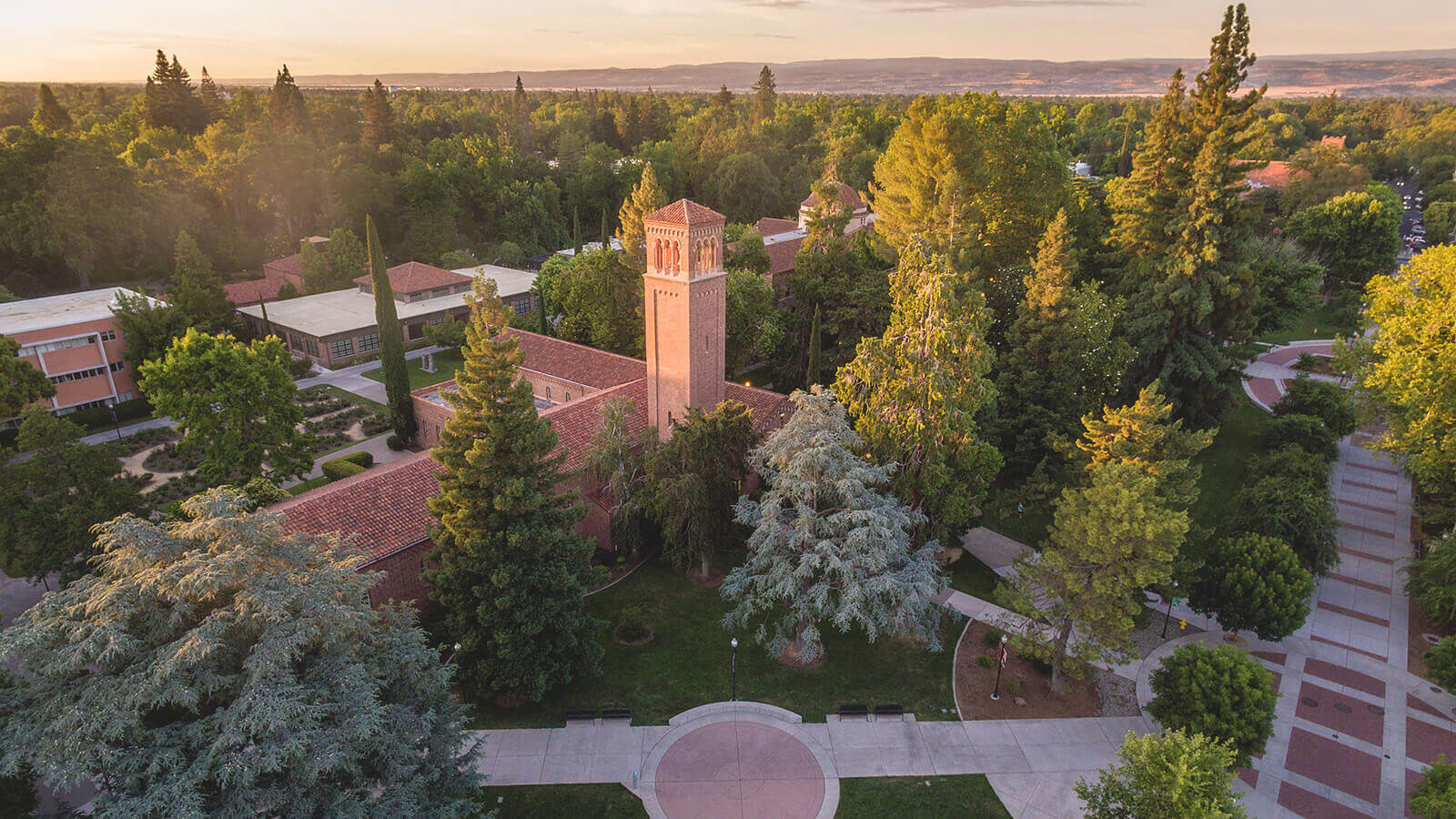 Founded as a teachers college in 1887, California State University-Chico is a 4-year public school in northern California and the second oldest campus in the California State University system. Chico State is home to 10 colleges and schools conferring bachelor’s degrees in 66 academic majors. In addition to its academic offerings, Chico State publishes The Orion, a student-run weekly newspaper which has won the National Pacemaker Award more than 10 times. To promote sustainability, all of Chico State’s campus computer labs feature Energy-saving software endorsed by The Alliance to Save Energy’s Green Campus program.

Students Borrowing Loans Loans to students - Any monies that must be repaid to the lending institution for which the student is the designated borrower. Includes all Title IV subsidized and unsubsidized loans and all institutionally- and privately-sponsored loans. Does not include PLUS and other loans made directly to parents.
46%
Average Loan Amount Per Year
$5,640
Average Debt at Graduation The median federal debt of undergraduate borrowers who graduated. This figure includes only federal loans; it excludes private student loans and Parent PLUS loans.
$14,500
Median Monthly Loan Payment The median monthly loan payment for student borrowers who completed, if it were repaid over 10 years at a 5.05% interest rate.
$162
More Financial Info

3.87 Average Rating
This is a green campus and is full of open-mined people that are kind and caring. The city surrounding the school is beautiful and though it is considered a 'party city' you don't have to be a party person. Their is almost no pressure to do something your not comfortable with and much of the focus of the school is based on your academics.
First Year Student
Chico State has a lot to offer for a wide variety of students. It's diverse atmosphere offers a comforting academic and social environment. Chico State's intersecting creek will keep you mesmerized at just how beautiful nature is.
Juan from Chico, CA
Chico is a tiny college town that is surrounded by adventures that open up your mind about the world. Bidwell Park located in Chico and walking distance from the campus is where I go to do my homework. Once I am done with my homework have multiple things I can do at this park, go for a swim, slip on my running shoes for a run, attempt multiple hikes and some of the greatest bike rides that you will remember for the rest of your life.
Jeffery from Tracy, CA
Chico State is great university with lots of opportunities for students who come from low-income families. They care very much about their students and provide programs such as the food pantry and Cal-fresh for those who are dealing with food insecurity. They have many majors and it is possible to double major or get a major and a minor in four years.
Maria from San Jose, CA
END_OF_DOCUMENT_TOKEN_TO_BE_REPLACED