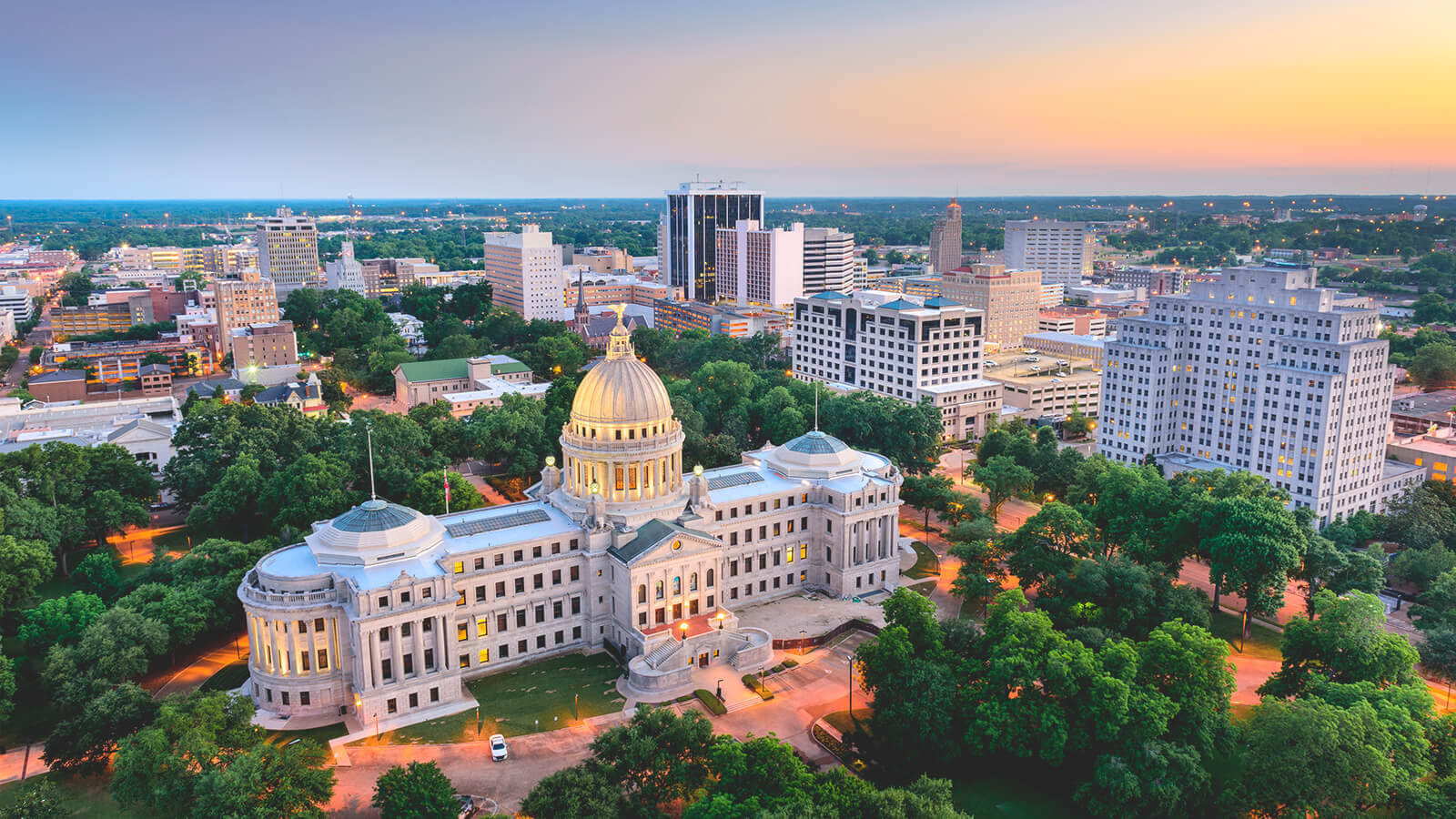 Founded in 1877, Jackson State University is a public Historically Black College and University in the Mississippi state capital of Jackson and one of the largest HBCUs in the nation. A member of the Thurgood Marshall College Fund, Jackson State is home to six colleges and schools conferring undergraduate degrees. In addition to classroom facilities, the Jackson State campus features the Margaret Walker Center, a museum of African American history and culture. For musically-inclined students, the Jackson State marching band is known as The Sonic Boom of the South and has performed for numerous prestigious functions including the Motown 30th anniversary and NAACP Image Awards.

Students Borrowing Loans Loans to students - Any monies that must be repaid to the lending institution for which the student is the designated borrower. Includes all Title IV subsidized and unsubsidized loans and all institutionally- and privately-sponsored loans. Does not include PLUS and other loans made directly to parents.
79%
Average Loan Amount Per Year
$6,768
Average Debt at Graduation The median federal debt of undergraduate borrowers who graduated. This figure includes only federal loans; it excludes private student loans and Parent PLUS loans.
$23,500
Median Monthly Loan Payment The median monthly loan payment for student borrowers who completed, if it were repaid over 10 years at a 5.05% interest rate.
$291
More Financial Info

3.94 Average Rating
Jackson State is GREAT place to jump-start your life, socially, mentally and emotionally. Jackson is one big family, and that couples with the professionalism that the student body embodies and you will surely feel right at home. Like our motto states We are in the business of Changing Minds and Changing Lives.
Joiya from Chicago, IL
Jackson State University is a wonderful place to get your foot in the door and a jumpstart on your career. Combine the family environment with the professional of the student body and youll see why we are one of the best HBCU'S. At JSU we are in the business of challenging minds and changing lives.
Kasey
Jackson State University is a medium sized campus and very diverse. The campus is beautiful, the professors care and the campus is full of history. I made a great decision of picking my HBCU, I hope others do the same! :)
Jasmyne from Saint Louis, MO
Jackson State is a great school and simply the best HBCU experience there is. If you want a nurturing, challenging, spirited, engaging, and exciting college experience that will help you grow and mature as well as set you up for success, this is definitely the school for you. J-S-U rocks the house!!!!!
Chris Coleman from Chicago, IL
Jackson State has a supportive network of professors and alumni. There is a warm, welcoming, helpful atmosphere whether you are experiencing your first tour, going to class, or handling business in any of the offices. There are multiple opportunities to get involved with clubs and organizations, which are great opportunities to acquire community service hours.
Keleigh from Hereford, AZ
END_OF_DOCUMENT_TOKEN_TO_BE_REPLACED