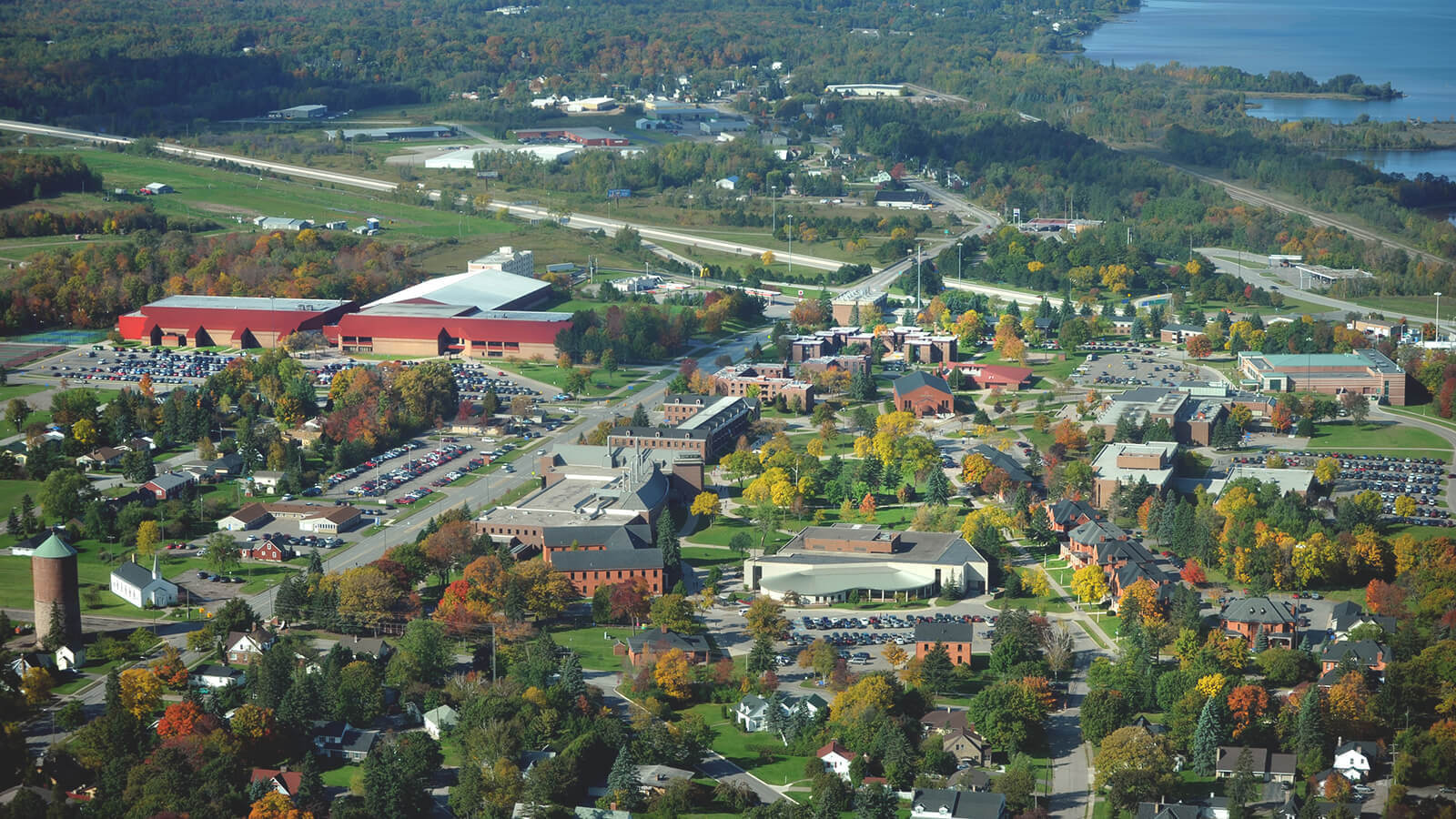 With a campus overlooking the St. Mary’s River, Lake Superior State University is a 4-year institution in Michigan’s Upper Peninsula and the smallest public university in the state. Featuring a mix of liberal and technical studies, LSSU confers undergraduate degrees in over 45 academic majors including the first Fire Science program in the United States. In addition to classroom facilities, Lake Superior State hosts a state-of-the-art robotics lab and simulation center featuring computer-controlled mannequins. Located near the US/Canadian border, the university honors its neighboring city in Ontario by singing both American and Canadian national anthems at athletic events and flying both the US and Canadian flags on campus.

Students Borrowing Loans Loans to students - Any monies that must be repaid to the lending institution for which the student is the designated borrower. Includes all Title IV subsidized and unsubsidized loans and all institutionally- and privately-sponsored loans. Does not include PLUS and other loans made directly to parents.
60%
Average Loan Amount Per Year
$6,734
Average Debt at Graduation The median federal debt of undergraduate borrowers who graduated. This figure includes only federal loans; it excludes private student loans and Parent PLUS loans.
$14,786
Median Monthly Loan Payment The median monthly loan payment for student borrowers who completed, if it were repaid over 10 years at a 5.05% interest rate.
$213
More Financial Info