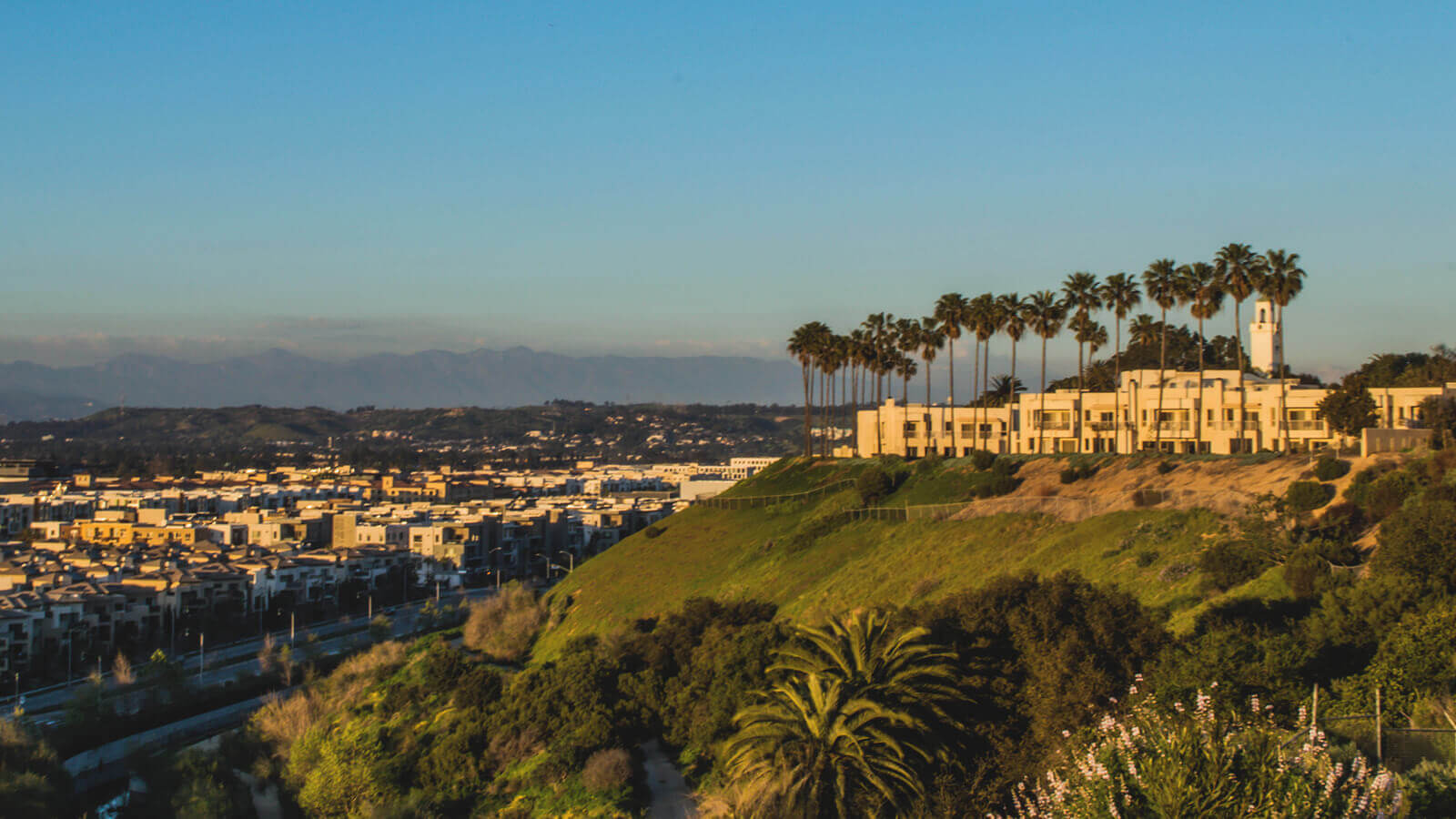 Formed by a merger between Marymount College and Loyola University, Loyola Marymount University is a private school affiliated with the Jesuit religion and one of the largest Roman Catholic universities on the West Coast. Spread across 142 acres in suburban Los Angeles, California, LMU is home to seven schools offering 60 bachelor’s degree-granting programs. As a Catholic institution, LMU holds daily mass twice per day as well as three masses on Sundays. Throughout the year, LMU’s Mane Entertainment schedules a number of on-campus events including stand-up comedians, student talent competitions, and a weekly open mic.

Students Borrowing Loans Loans to students - Any monies that must be repaid to the lending institution for which the student is the designated borrower. Includes all Title IV subsidized and unsubsidized loans and all institutionally- and privately-sponsored loans. Does not include PLUS and other loans made directly to parents.
34%
Average Loan Amount Per Year
$10,083
Average Debt at Graduation The median federal debt of undergraduate borrowers who graduated. This figure includes only federal loans; it excludes private student loans and Parent PLUS loans.
$18,000
Median Monthly Loan Payment The median monthly loan payment for student borrowers who completed, if it were repaid over 10 years at a 5.05% interest rate.
$196
More Financial Info

4.00 Average Rating
LMU focuses not just in academics, but education of the whole person. Community service and social justice is a big part of the culture. LMU focuses on teaching you how to think rather than what to think.
Antonio from San Marino, CA
LMU has a beautiful campus with lots of potential for student involvement in clubs, sororities or fraternities while maintaining high academic standards. It is a jesuit school, but there is no mandatory religious involvement.
Kyana from Los Angeles, CA
Loyola Marymount University boasts a beautiful campus, friendly students and amazing professors. The location provides a perfect combination of learning opportunities and places to have fun on the weekend. The school's deep Jesuit Catholic tradition means that there is a focus on learning for life and becoming men and women for others, a focus that reaches into every class students take, especially in the interesting and thought-provoking core curriculum.
cg12 from MN
END_OF_DOCUMENT_TOKEN_TO_BE_REPLACED