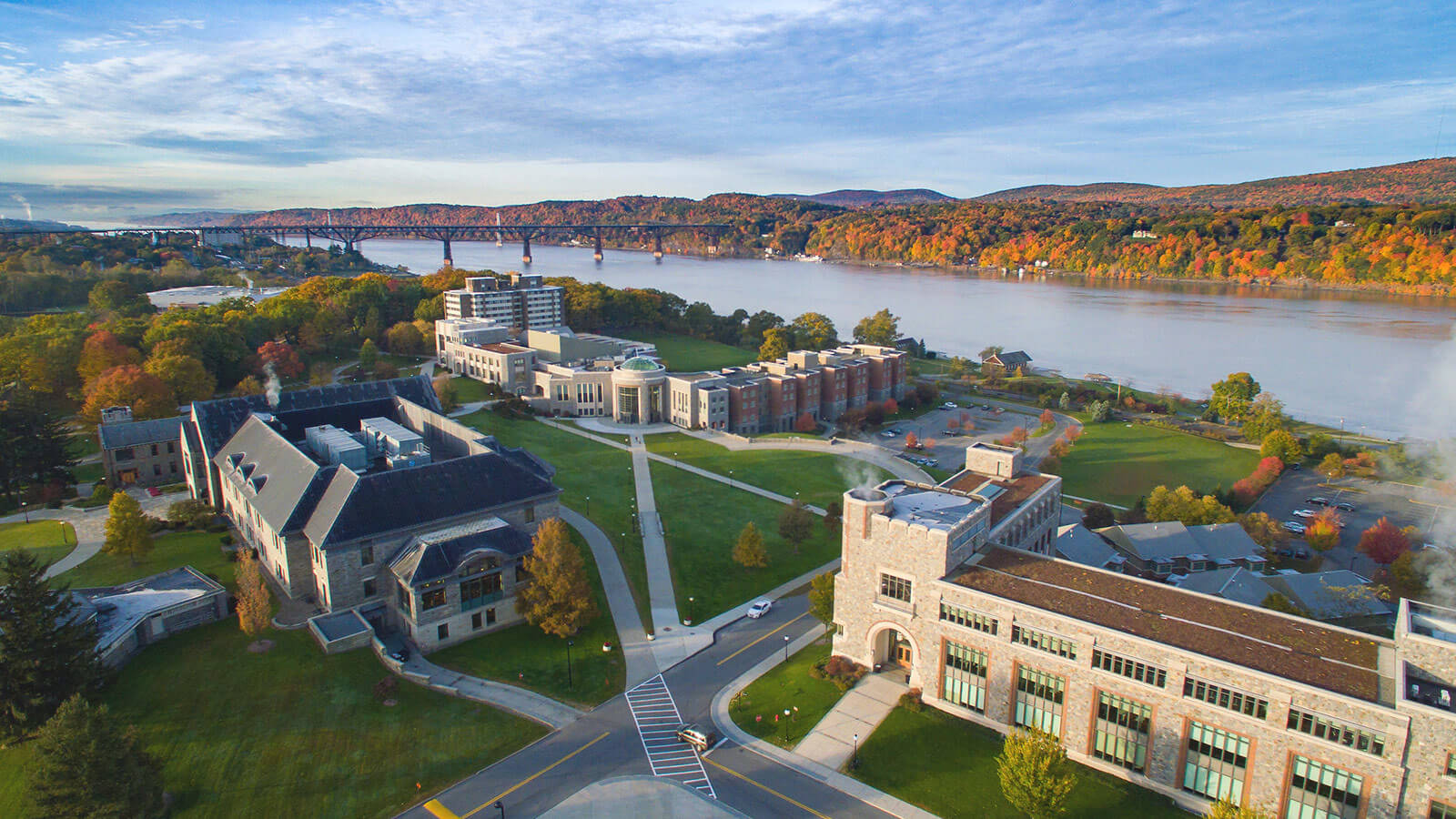 Originally founded as a seminary for training future Marist Brothers, Marist College is a Roman Catholic school in southeast New York State. Marist grants bachelor’s degrees in 47 academic programs. Outside of the classroom, Marist maintains partnerships with organizations such as IBM and The Fashion Program which offers students a chance to work backstage at New York Fashion Week. For athletically inclined students, Marist fields 21 men’s and women’s teams known as the Red Foxes.

Students Borrowing Loans Loans to students - Any monies that must be repaid to the lending institution for which the student is the designated borrower. Includes all Title IV subsidized and unsubsidized loans and all institutionally- and privately-sponsored loans. Does not include PLUS and other loans made directly to parents.
57%
Average Loan Amount Per Year
$9,550
Average Debt at Graduation The median federal debt of undergraduate borrowers who graduated. This figure includes only federal loans; it excludes private student loans and Parent PLUS loans.
$21,500
Median Monthly Loan Payment The median monthly loan payment for student borrowers who completed, if it were repaid over 10 years at a 5.05% interest rate.
$239
More Financial Info

3.85 Average Rating
Truly a great experience so far. I have no regrets in deciding to come to a small school rather than go to a large university.
Anonymous
Marist is one of the best colleges in the United States. The community environment, faculty, staff and administration is remarkable. I love it here!
Samantha from Pequannock, NJ
A community experience that provides a family oriented environment. It is a great place to call a home away from home. A good place to go if you are apprehensive about living away from home.
Bianca from Darby, PA
marist is a small campus with small classes in which professors learn your name and know your specific learning style. there is a lot of school spirit. there are many opportunities for off-campus trips into new york city and other exciting options.
Leah from Seaford, NY
Marist College is my home away from home. This higher education institution has and continues to effectively prepare me for my future. I am confident that the years that I have spent at Marist College will positively impact me for the rest of my life.
Kaitlyn from Allentown, NJ
An amazing experience and a place I can forever call home. Marist offers so many amazing opportunities through clubs, internships and sports. There is truly something for everyone.
Nicole from Seaford, NY
END_OF_DOCUMENT_TOKEN_TO_BE_REPLACED