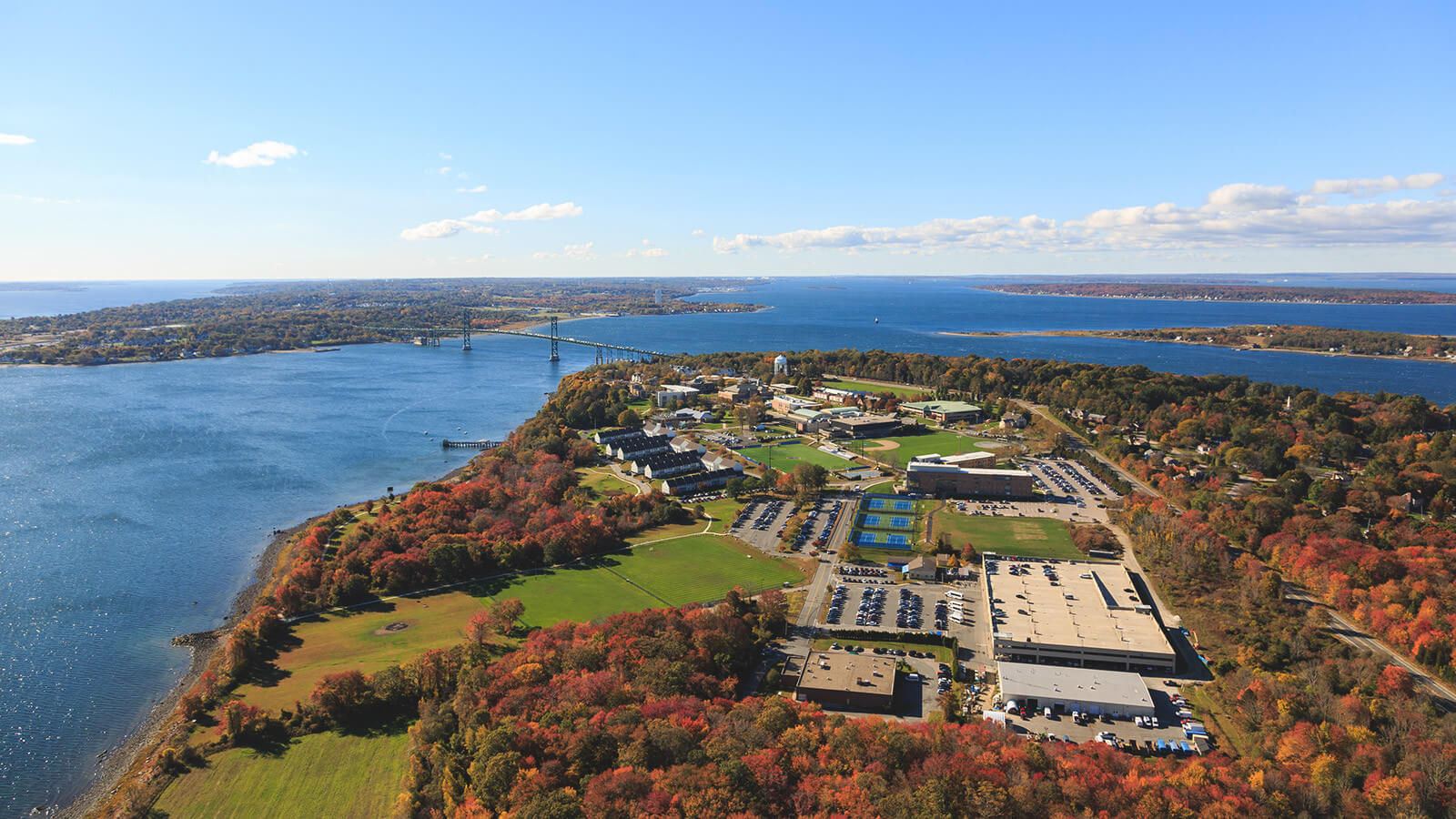 Roger Williams University is a private institution located in Bristol, RI, that was named for a 17th century visionary who advocated for religious liberty, equality, and a government free of religion. What began as a junior college back in 1956 is now comprised of three campuses, two in Bristol and one in Providence, that feature nine schools and colleges offering more than 75 programs. RWU puts emphasis on experiential learning, particularly through the Feinstein Center for Service Learning & Community Engagement. RWU is also home to the only Law School in the state.

Students Borrowing Loans Loans to students - Any monies that must be repaid to the lending institution for which the student is the designated borrower. Includes all Title IV subsidized and unsubsidized loans and all institutionally- and privately-sponsored loans. Does not include PLUS and other loans made directly to parents.
72%
Average Loan Amount Per Year
$13,238
Average Debt at Graduation The median federal debt of undergraduate borrowers who graduated. This figure includes only federal loans; it excludes private student loans and Parent PLUS loans.
$20,000
Median Monthly Loan Payment The median monthly loan payment for student borrowers who completed, if it were repaid over 10 years at a 5.05% interest rate.
$258
More Financial Info

4.03 Average Rating
Great school with a beautiful campus, helpful and caring faculty and staff, and so much to offer to students!
Great financial aid and scholarship options, plus locked tuition rates to help make college affordable!
Excellent for academics and involvement!
Anonymous
RWU is a university that is there to help the students succeed. RWU has many great programs that can help the student to achieve their desired degree/ profession in a shorter amount of time. Also, RWU is a camps community and is there for their students for anything.
Shelbie from Westerly, RI
The campus is absolutely beautiful and one of the major reasons I fell in love with this school, but because we are directly on the water, there is a lot of rain. The teachers are willing to help whenever and wherever possible and are actually interested in your education. As for the last sentence...The food is incredible and rated number one in the country by students for multiple years; fresh fish, organic, vegetarian, fresh made, options, what more could you want?
Rachel from Durham, CT
Roger Williams is an academically challenging university. It provides fantastic support systems for incoming freshman during the tough transition phase. Roger Williams has a great social life for those who are not interested in involvement with drugs and alcohol.
Girl from MA
RWU is a fantastic school that thrives on building a student's academic performance. The staff and professors genuinely care about their students and will help them reach their life goals. It is truly a great place to learn.
T from Stoughton, MA
The Architecture school is amazing and probably one of the best, if not the best program at the school. The campus is beautiful and is well maintained. However some of the people at school are stuck up but there are plenty of nice, normal people.
Kerri
RWU is a university that has it all with its perfect balance of educational and social opportunities. With a variety of clubs, sports, and intramural activities, not to mention its geographical surroundings, there is surely something for everyone. Each student and faculty member I met during my visits to the campus were so friendly and I can't wait to attend in the Fall!
Gabriella from Middletown, CT
END_OF_DOCUMENT_TOKEN_TO_BE_REPLACED